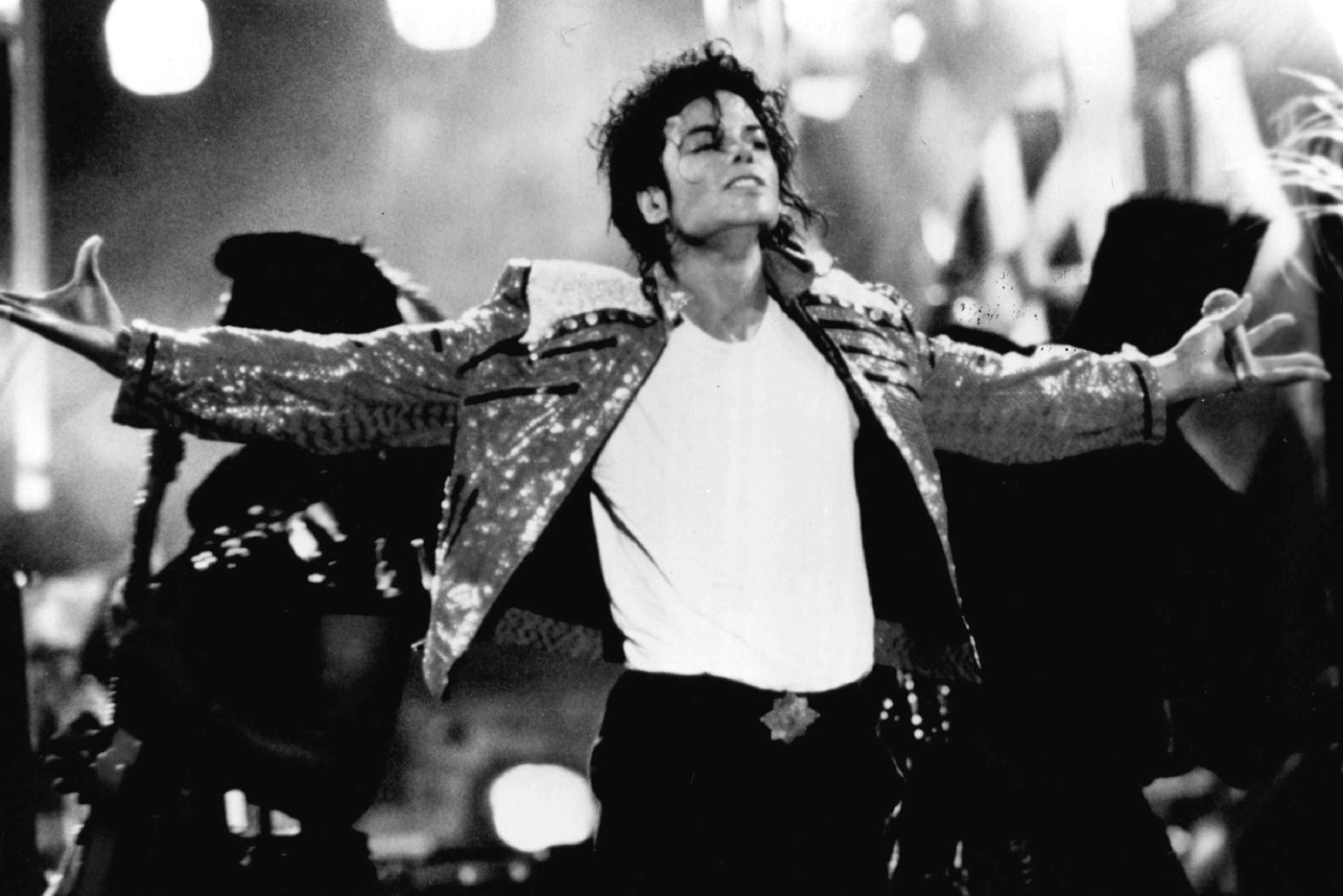 Lynn Nottage has announced that a new Michael Jackson musical will be on stage in 2020 on Broadway.

Lynn Nottage, the famous playwright, has chosen the famous pop star to inspire his new musical. Nottage is a Pulitzer winner with her play Sweat and Ruined so the expectations are high. The choreography will be assigned to Christopher Wheeldon who won a Tony Award for An American In Paris. 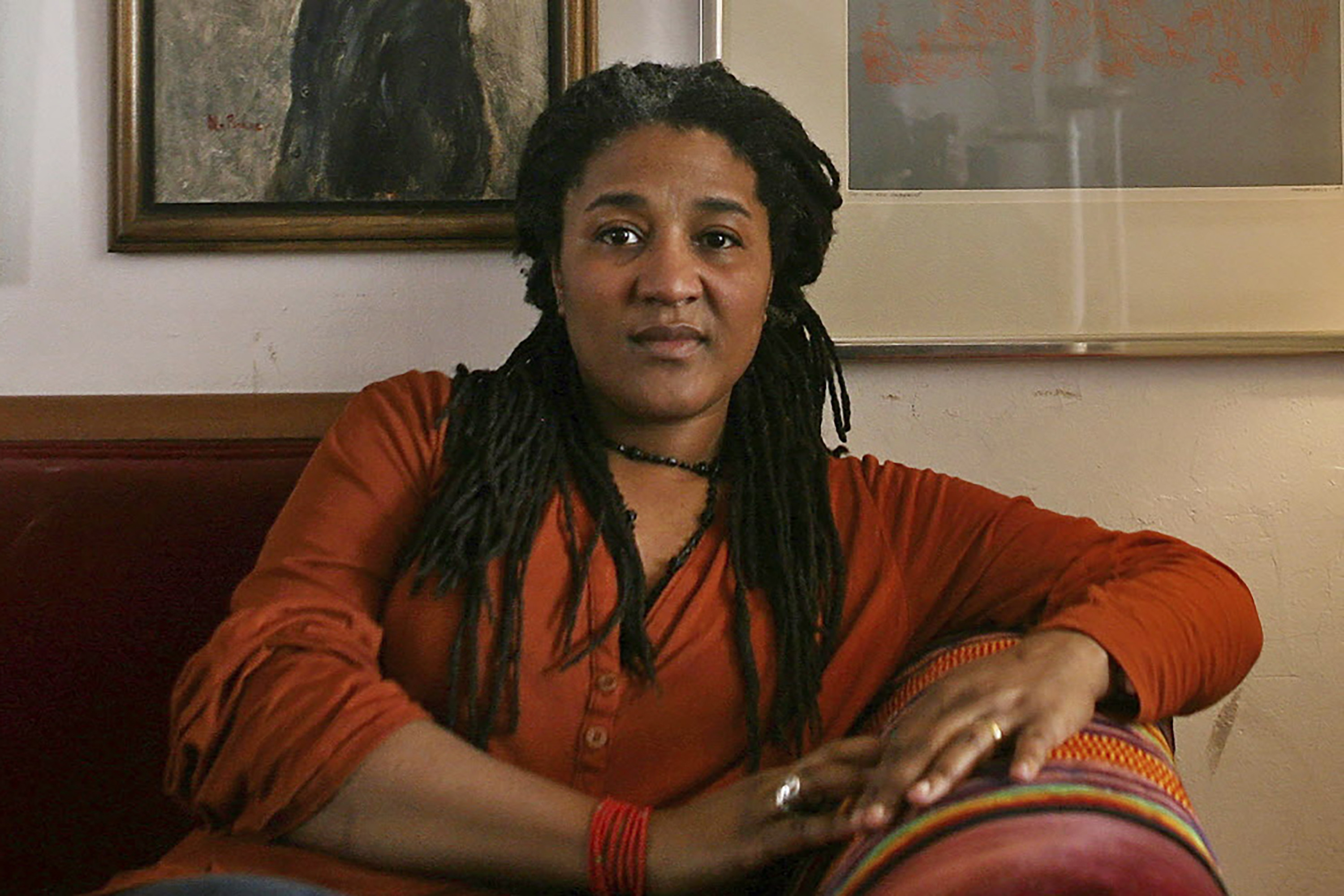 Lynn Nottage has told the media that the he will try to include Michael Jackson’s best songs in the musical such as “Thriller“, “Man In The Mirror“, “The Way You Make Me Feel“, “Billy Jean” and “Beat It“.

There were others who attempted to create musicalS about this musical legend: Thriller Live (still playing in West End), Michael Jackson One, and Michael Jackson: The Immortal Tour but this time we are going to see a unique show. The singer’s influence is still strong. In fact, some directors have been doing movies about him even before his death (This Is It). 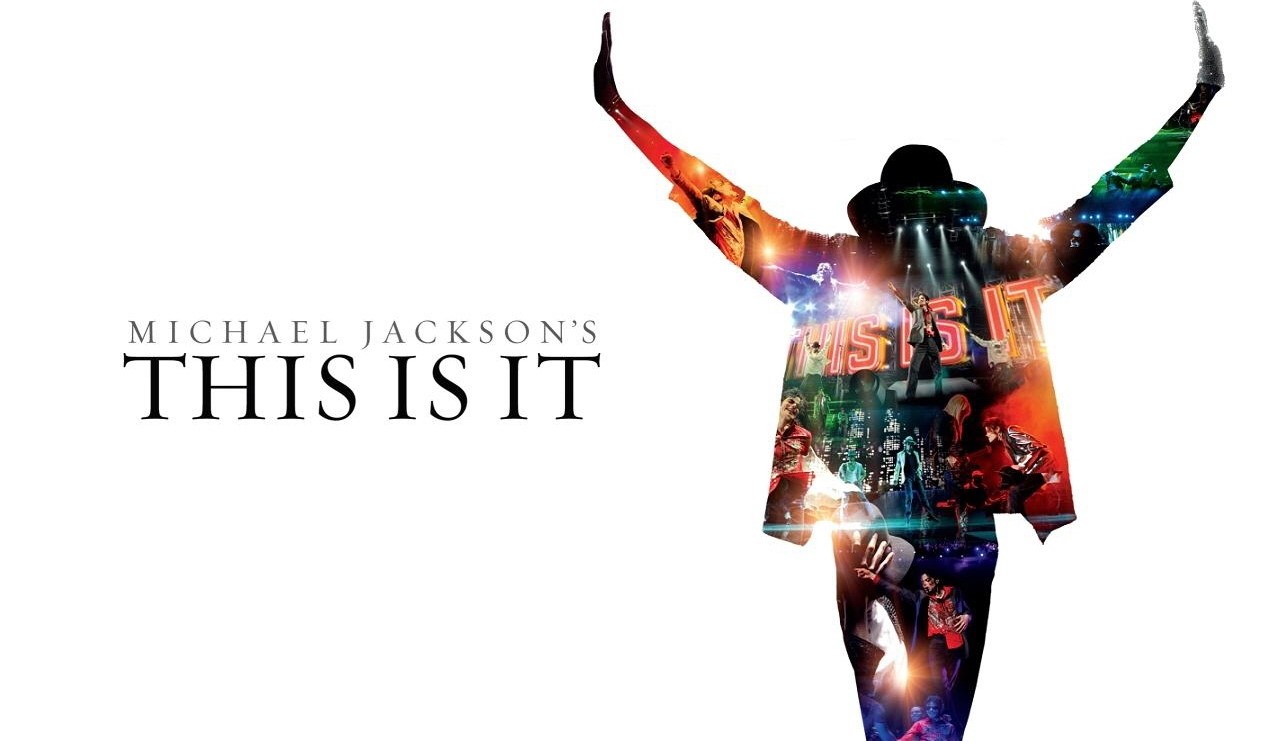 The announcement of this new play is a controversial on as recently Michael Jackson’s estate had filed a federal copyright infringement lawsuit against the Walt Disney Company and ABC for the programme The Last Days of Michael Jackson which was not approved in any way by his family.