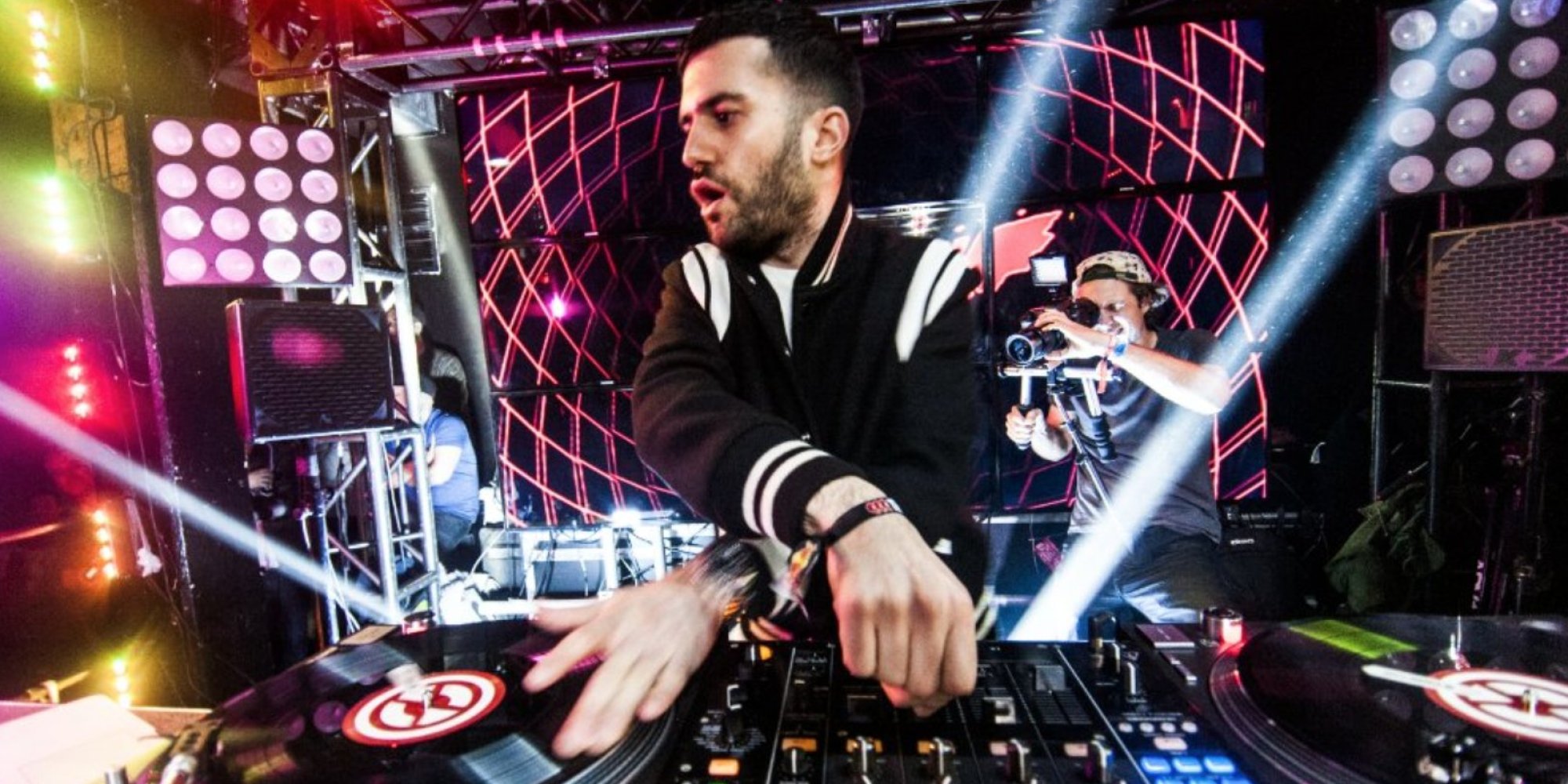 Canadian record producer, remixer and deejay, A-Trak, is back with a video for “We All Fall Down“. The hitmaker teams up with British soul experimentalist Jamie Lidell to put out a follow-up to his smash track “Push”.

“We All Fall Down” is a retro blend of 80s electro soul, 90s Chicago house, and thoroughly modern production. It is warm and soulful, yet with that cold, percussive drum machine beat that gets the crowd going in those dance music circles. It was released on digital retailers on Friday, October 2, and it was premiered exclusively on Zane Lowe’s Beats 1 radio show on Wednesday, September 16.

The premise for the video is interesting, taking place in what appears a spit and sawdust rodeo bar in the south of the States. It tries to encapsulate that weekend experience when out for a drink, like the potential to get into a fight, and the small chance that confrontation might be avoided. Oh, and there’s also very attractive women taking turns to ride a mechanical rodeo bull. The music video was premiered online via his official Facebook page on Wednesday, February 10.

We All Fall Down feat. Jamie Lidell [OFFICIAL VIDEO]

Watch my new video, "We All Fall Down" featuring Jamie Lidell! Directed by Nicolas RandallAdd the 7" vinyl to your wax collection smarturl.it/WAFD7