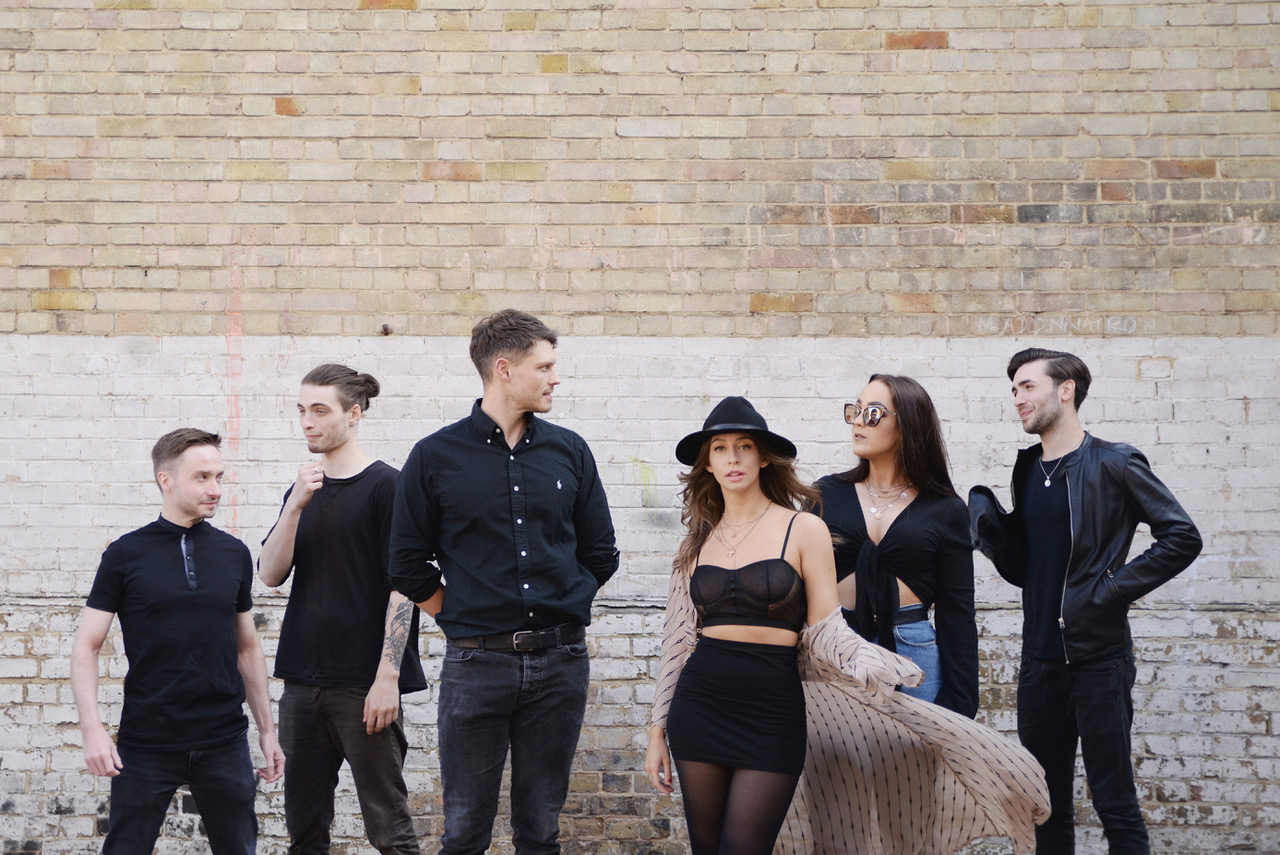 With their debut single “All This Time” making major strides, alternative rock outfit Abbie and The Roses are more reinvigorated as ever with the release of their alluring and delicate new single “Hippies”.

With multiple layers of rolling guitars moving throughout the track in its entirety, “Hippies” builds upon their alternative pop sound and folk tendencies. The vocals of frontwoman Abbie Rose gives the track its warm, sentimental feel. This nostalgic record can be defined by deeply moving song writing at the core

Speaking on their newest release, the band shared: “The inspiration for ‘Hippies’ came from reflecting on the modern era and its added pressures, the frustration that the world is far from at peace and how the majority of us are simply caught up in the mess.”

“An escape to a time where love mattered more than political divides, social unrest and social media ‘likes’, when music brought everyone together. The song takes you on a trip to a past summer romance when the world was your oyster and that invincible belief you could take on anything together.”

Abbie and The Roses are continuing to build a strong fanbase and as they gear up to take to the road with UK and US live dates with their new material, they are defining themselves as the newest breakout name to pay attention to.