A few months ago, after Bridesmaids director Paul Feig became the frontrunner to direct a rumoured Ghostbusters 3, the one and only Bill Murray shared his thoughts about a potential all-female cast. The wondrous man suggested that Kristin Wiig, Lisa Cardellini, Melissa McCarthy, and Emma Stone should partake in the franchise reboot. If we know anything about Bill Murray, we know we should listen to him. And people did!

Negotiations are still on-going, but the Feig-directed reboot is looking at a summer shoot in New York and so far we’re looking at 2/4 of Murray’s prediction – Wiig and McCarthy – being casted in leading roles. Along side these lovely ladies, hopes are high for them to be joined by Saturday Night Live superstars Kate McKinnon and Leslie Jones. According to Feig’s Twitter, the movie is set to be released July 22. 2016. Since Murray had such an influence (one can assume) in predicting the leading ladies, here’s hoping he makes a special appearance in the reboot of one of his best roles. 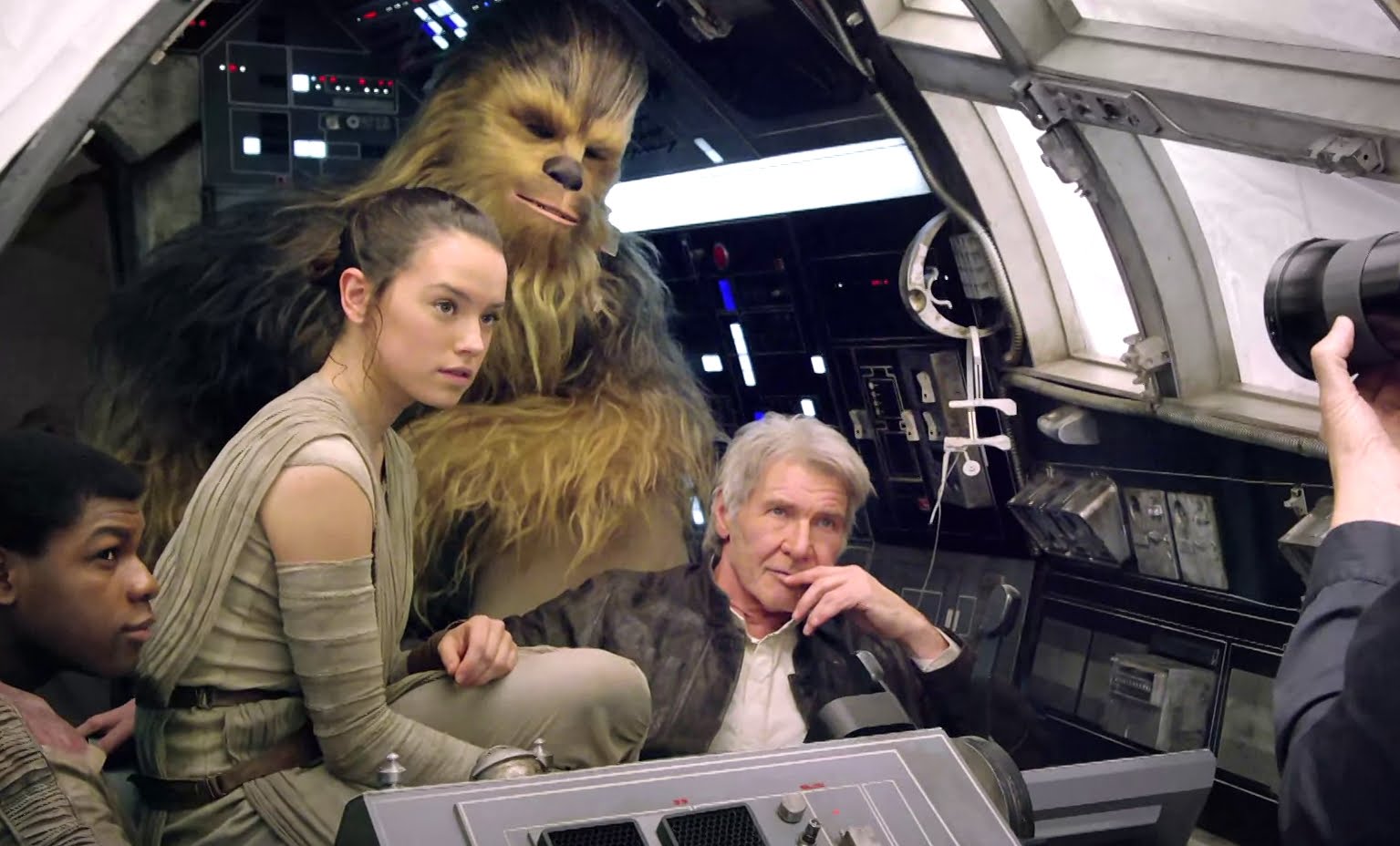 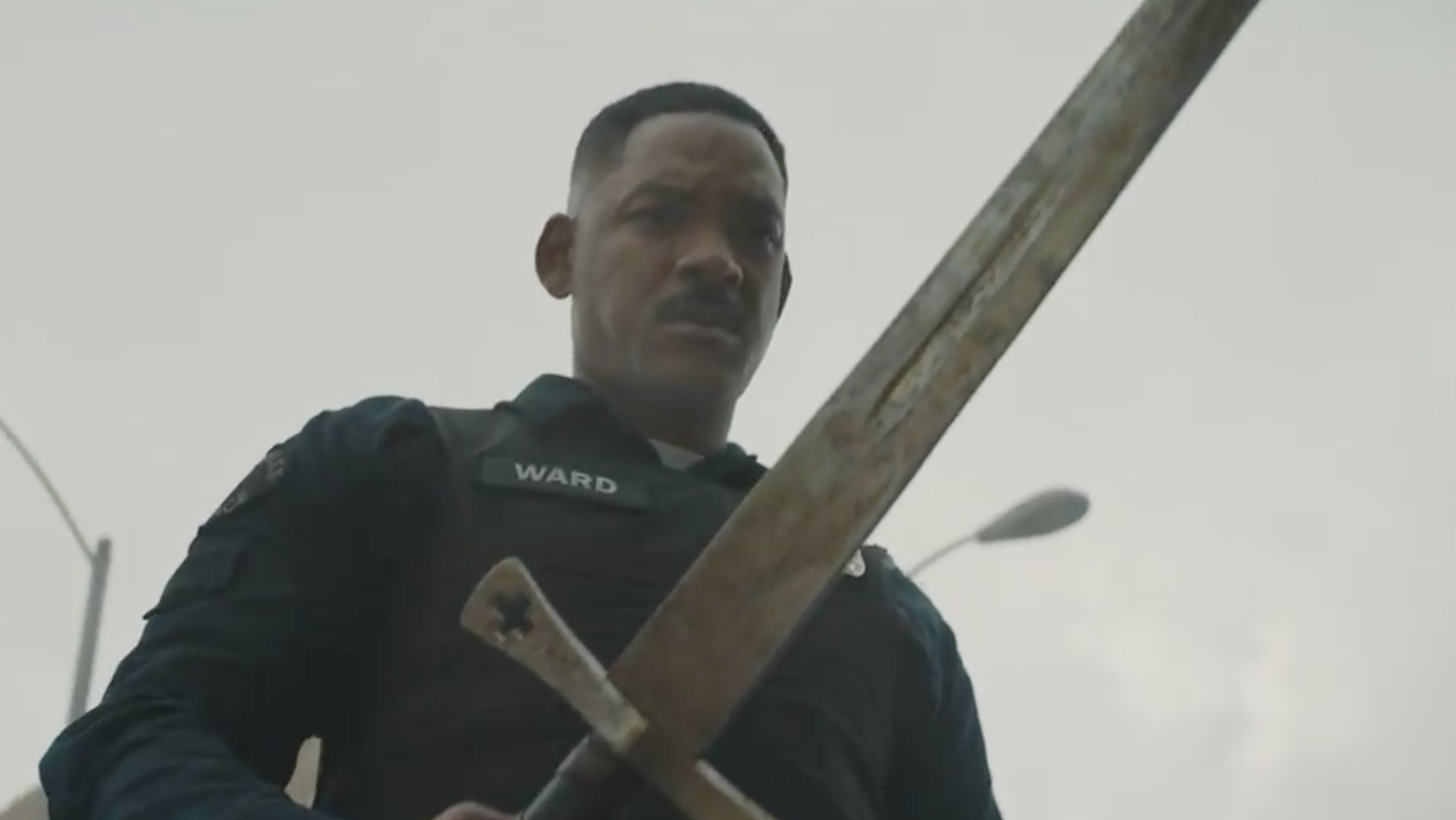 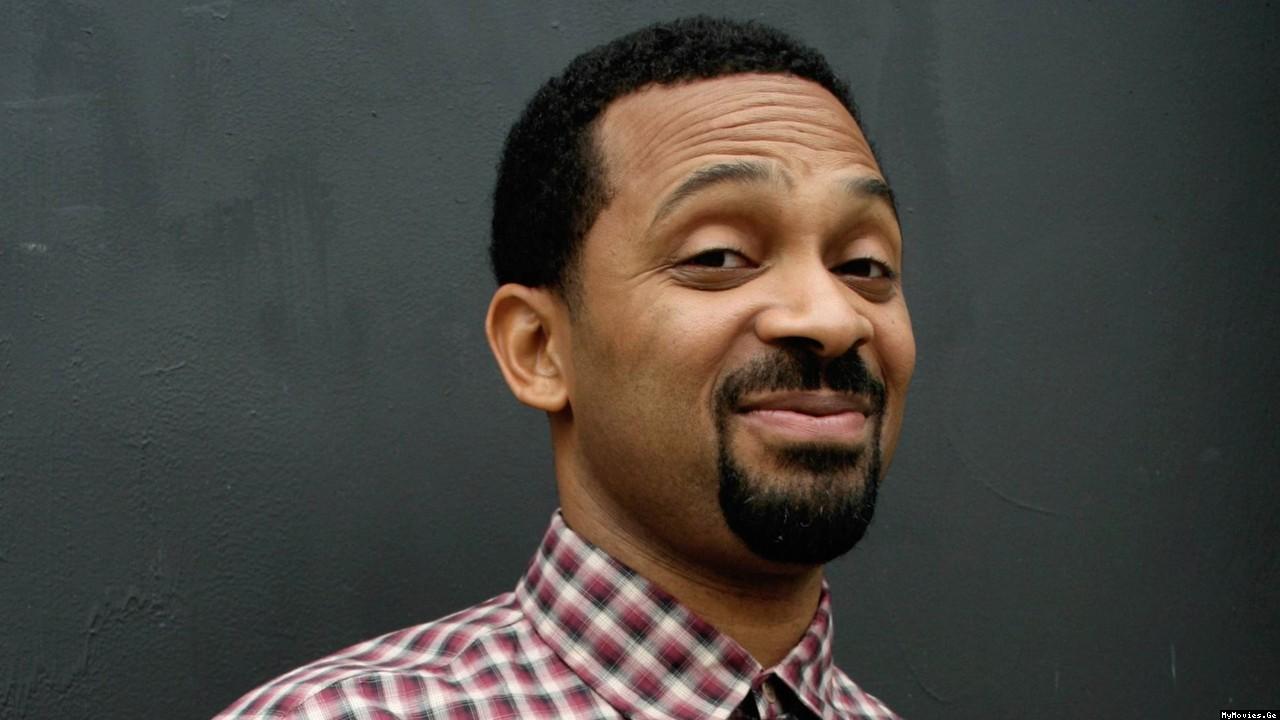