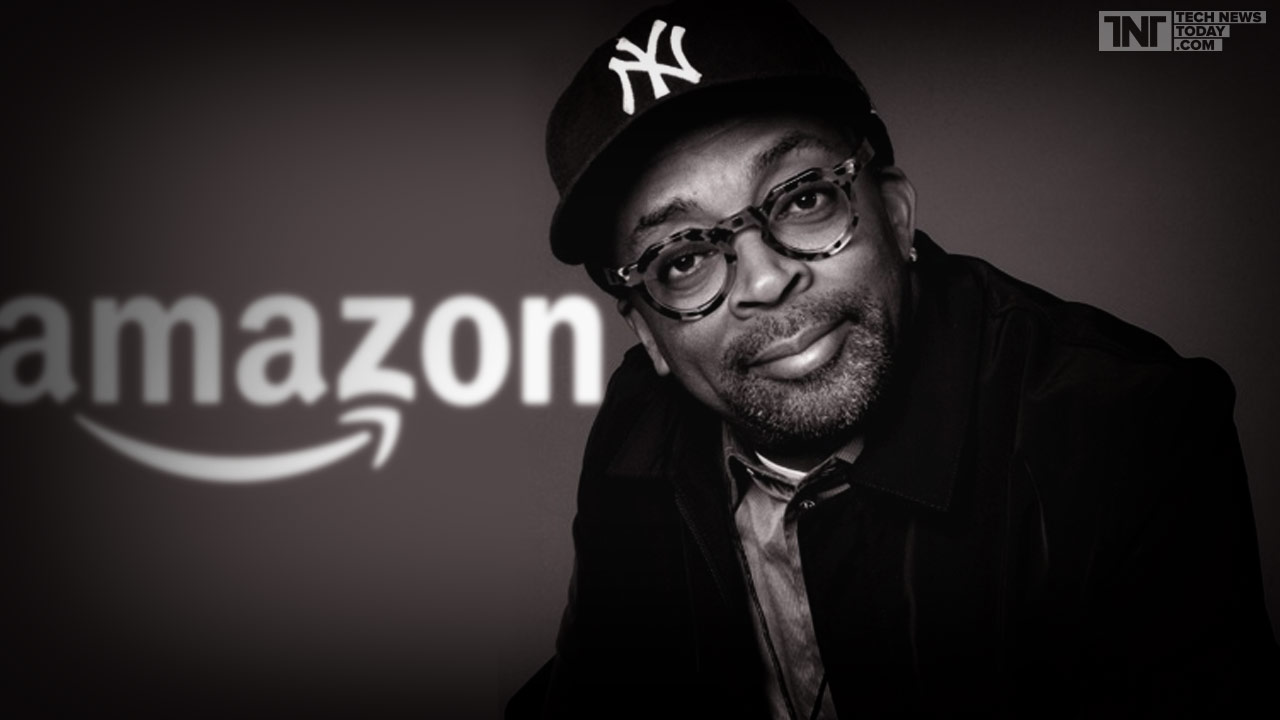 Earlier this year, Amazon announced its plans to branch out into the film industry. They didn’t let us down. It has been announced that the first feature film to be produced by the ever-growing multi-media giant will be Spike Lee’s Chi-Raq. The film, set in inner-city Chicago, will focus on gang culture and violence, and with stars such as Jennifer Hudson, Angela Bassett and Samuel L Jackson tied to the project, it’s sure to be a success.

Amazon’s production arm, Amazon Studios, intend to bring out around 12 movies a year, with On Demand release unusually following shortly after theatrical release. Usually, films wouldn’t be release for home media until months after theatrical release, but by making the decision to release these films just 4-8 weeks after release. Amazon are obviously keeping streaming service Amazon Prime at the forefront. The film will premiere in December – two months after the release of Netflix’s first original movie Beasts of No Nation.

Festival No. 6 Reveals Daily Schedule For Biggest Line Up To Date | Music News 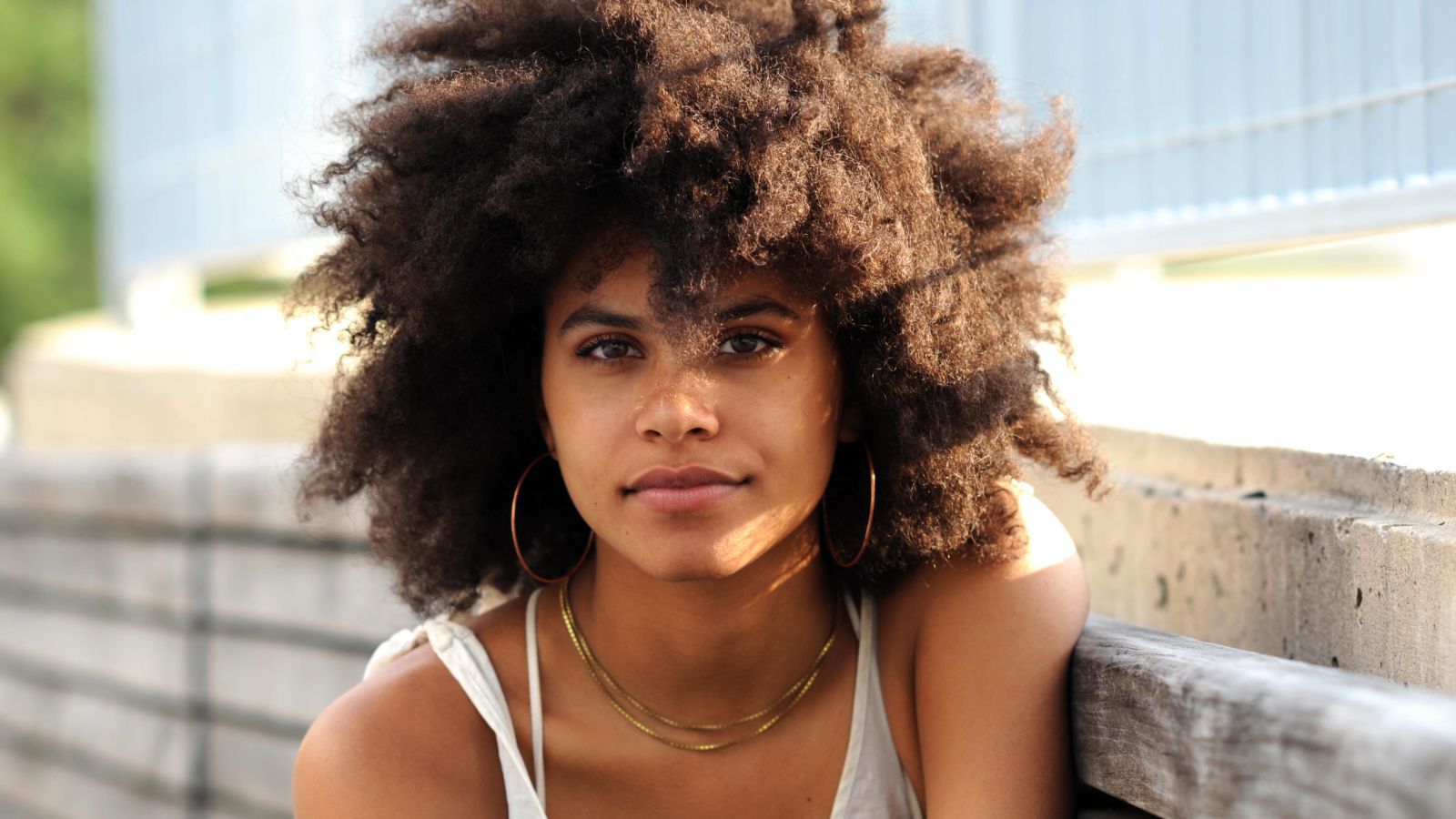 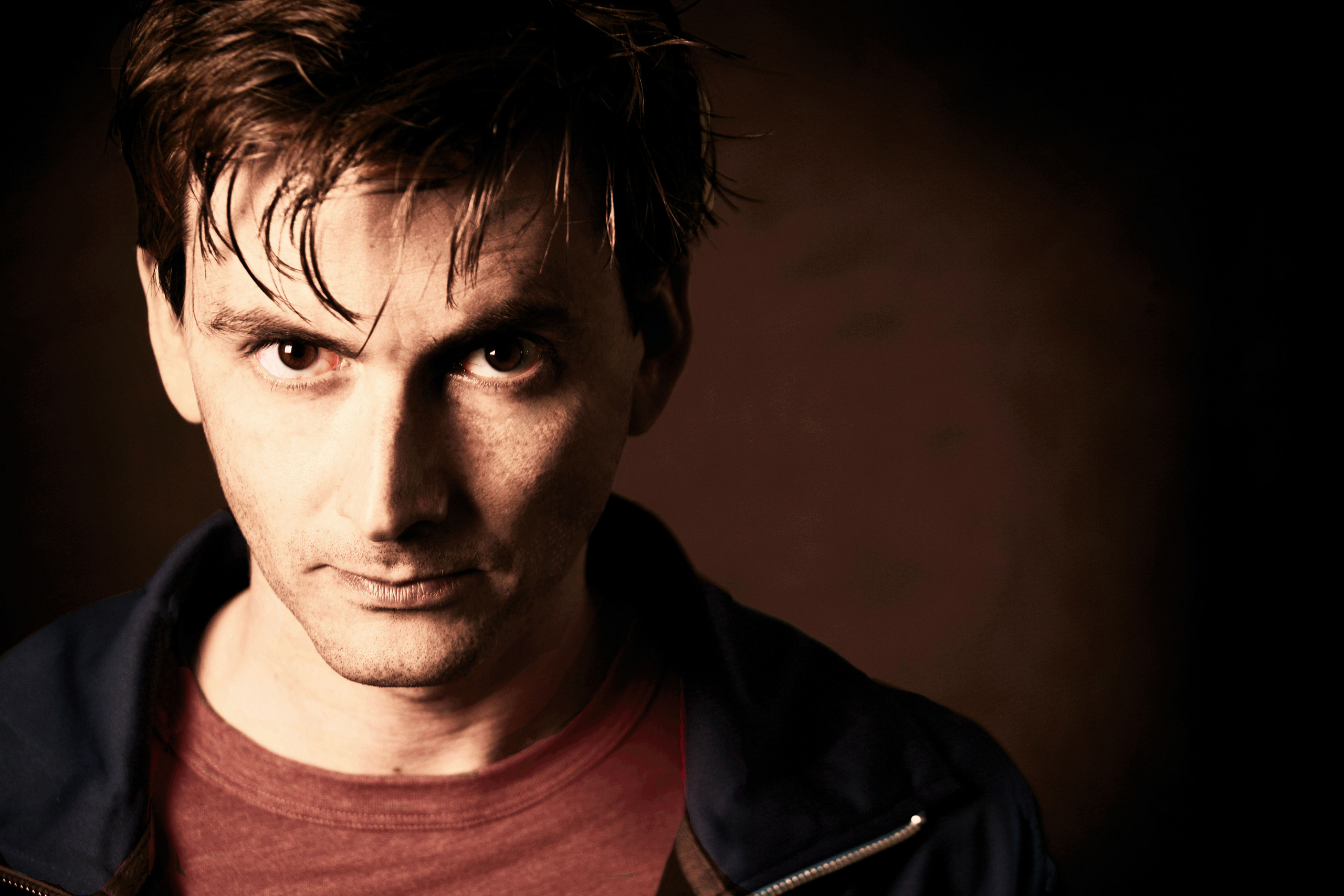 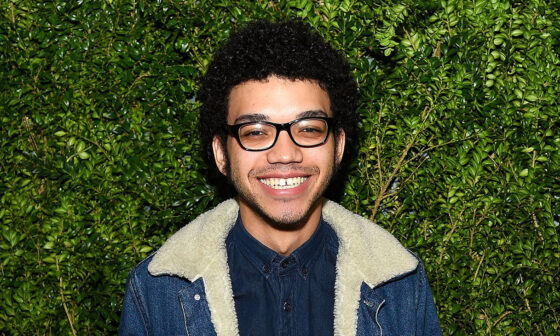