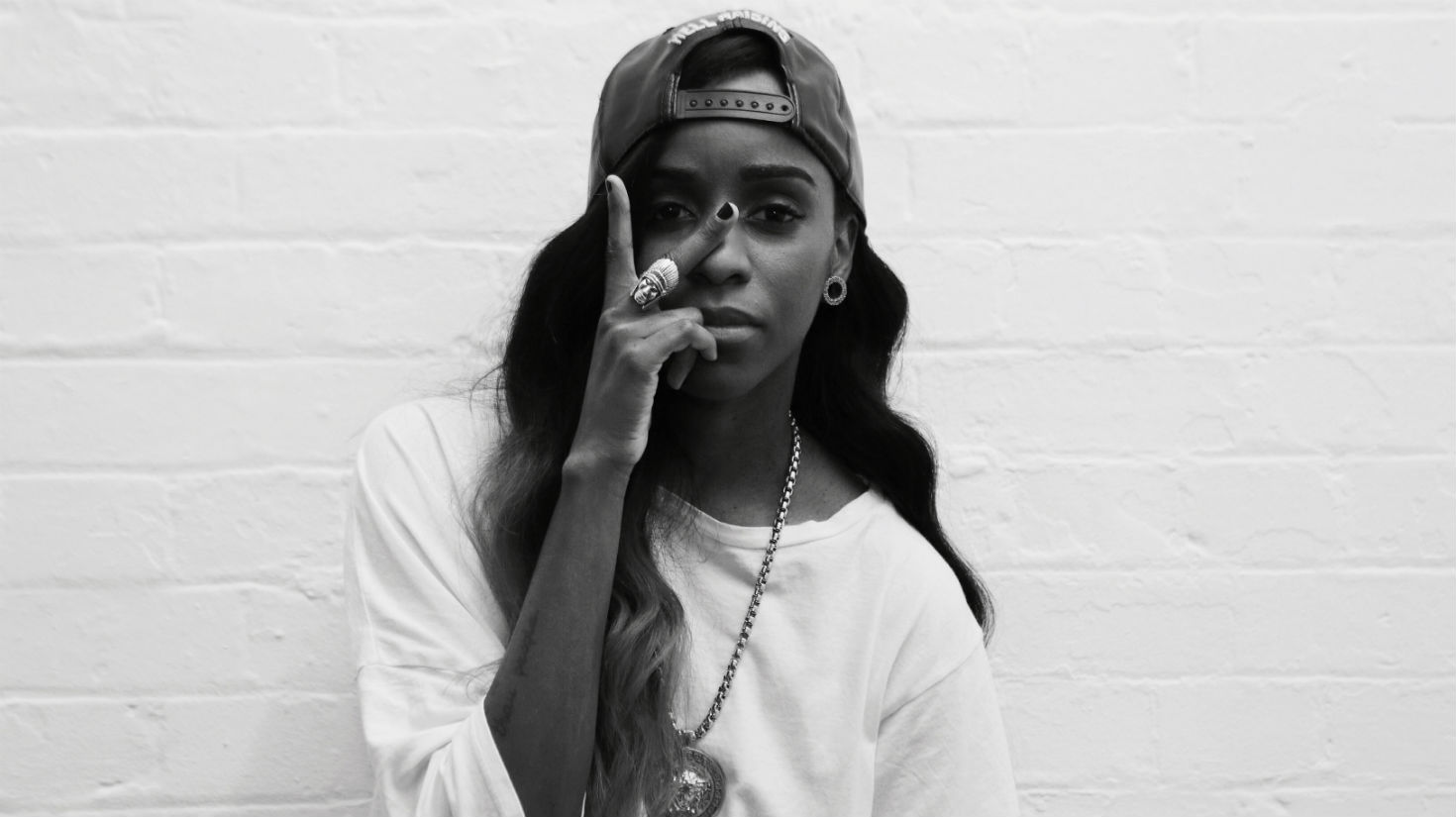 Raykeena Roes Wilson (the 24 year old Detroit born rapper – Angel Haze) has shed light on the fundamental beliefs of her sexuality, her music, and her personality – only recently via an interview with David Smyth that exposes the true concrete beliefs of this highly controversial rapper. She talks of her childhood, her being banned from secular music, being agender,and the highly controversial 2012 release of her: “Cleanin Out My Closest” version, which exposes the haunting truth of her past.

It’s so heavy… like, Jesus. I’m actually really private but for some reason I can’t help but think of music as a confessional. I don’t know why, it’s weird. It’s the difference between being an artist and an act“.

Haze admittedly mentions her frustrations with her earlier album Dirty Gold with her calling tracks like; “Echelon” and “Angels & Airwaves” mainstream pop and preachy music. The leaking of her album caused tweeters to tweet frustratedly, and her record company to release her album in 2013 – for it to only make it to number 196 in the Uk album charts. She has new projects on the way, with a new album to be released a year from now (which she refers to as a proper album) and a new label to join. She has a new (project) made in 2 months with producer Tk Kayembe called: “Back To The Woods”.

“It’s something I learned from. I was experimenting and I didn’t get the chance to do that with my first record. Some of the songs I freestyled completely. I didn’t have any lyric sheets, I just stood at the mic until it came to me”.

Haze talks of her break-up with Ireland Baldwin which ended, and her being on the stage as: “It’s awesome because I know that every night I’m gonna feel alive. When I’m at home I feel so useless and dead, like a fly caught in one of those bug zappers that’s half alive. On stage, I’m God”.