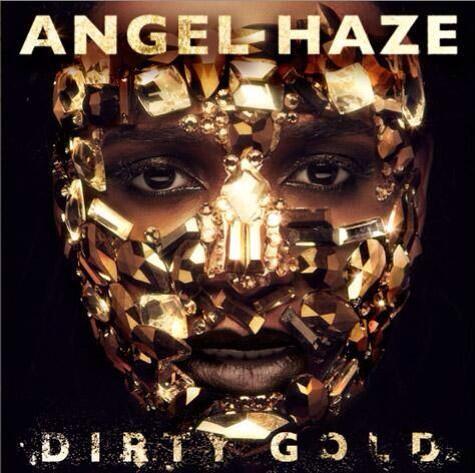 Female Detroit rapper Angel Haze has announced the release of her debut album Dirty Gold which will be released on March 3 via Island Records. Featuring 12 tracks including a recently released album cut titled “A Tribe Called Red” which you can listen to below, Dirty Gold sees Angel Haze collaborating with producer Markus Dravs for much of the album along with Mele and Mike Dean while Grammy Award nominated Singer/Songwriter Sia makes for the only guest appearance on the record. You can pre-order Dirty Gold via iTunes today.