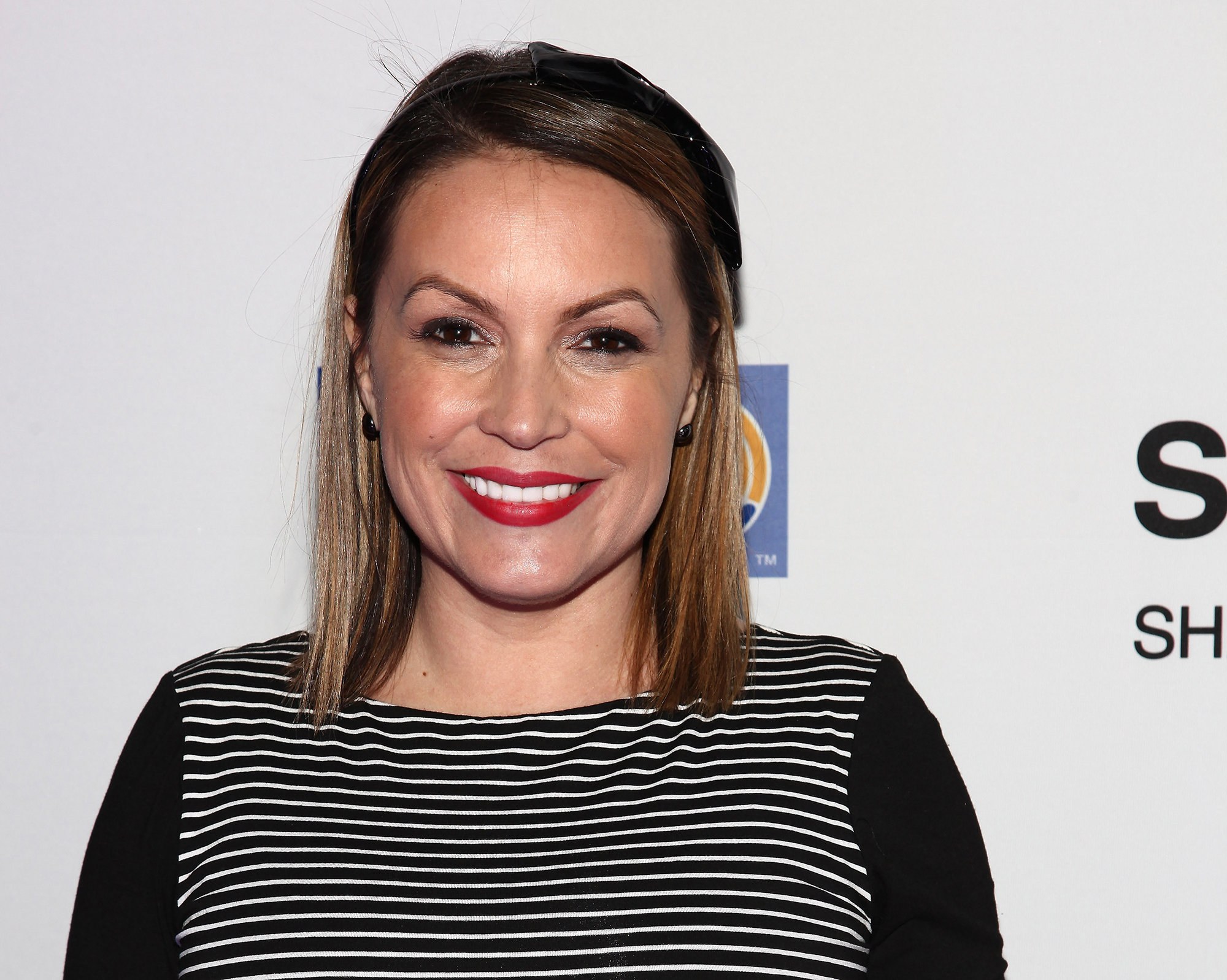 The one you have all been waiting for, legendary radio presenter Angie Martinez aka ‘The Voice of New York’ heads over to her new building Power 105.1 to chat with DJ Envy, Angela Yee and Charlamagne the god on The Breakfast Club. The first on the agenda was why Martinez made the switch from Hot 97 to bitter rivals Power 105.1 – the answer? Better opportunities for growth according to Martinez. They also discuss the backlash and opinions concerning her move, being nervous about starting in her new role on Power 105.1, staying out of the war between Hot 97 and Power 105 for years, who her first interview will be on Power 105, her infamous Tupac interview, her VH1 show and much more. Check out the interview below.