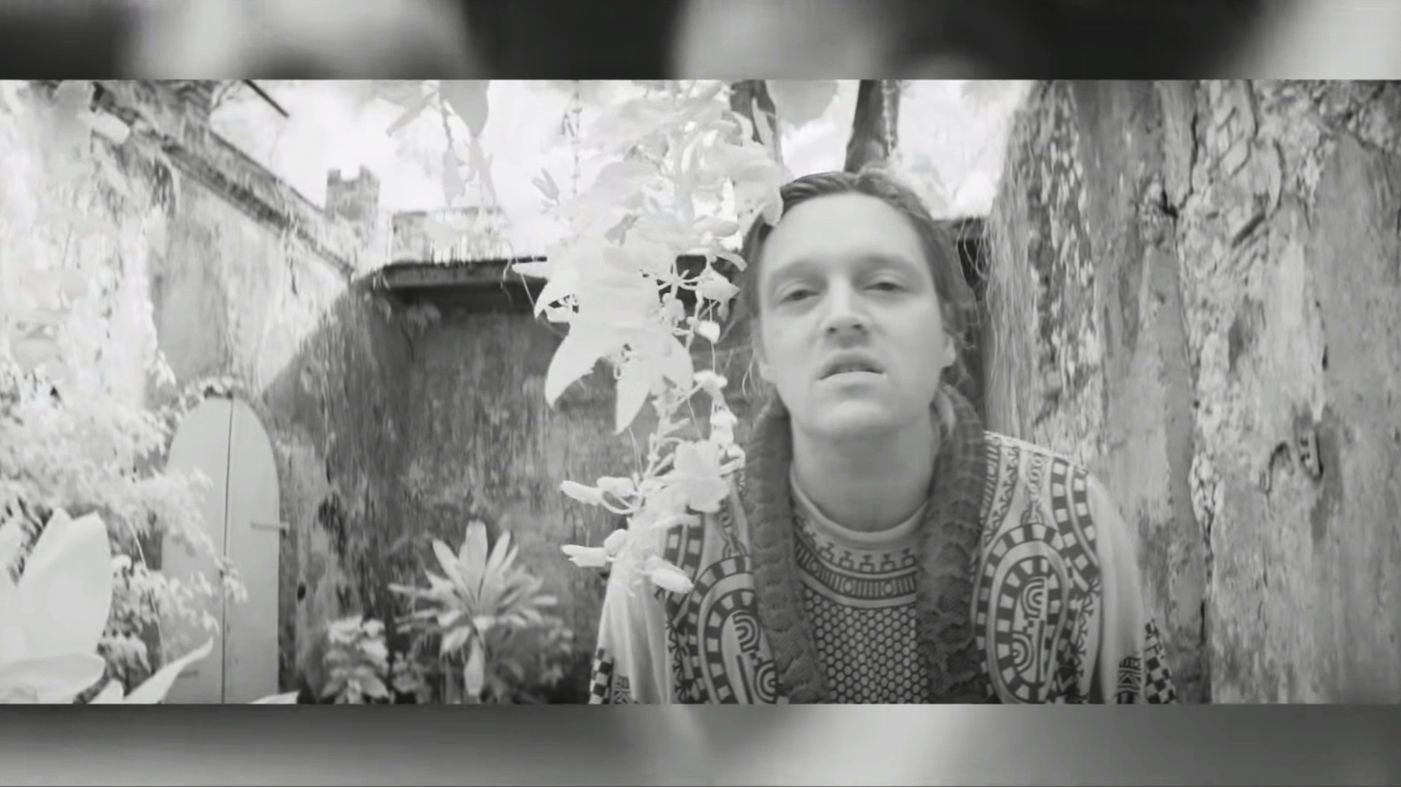 It was announced in August that after the success of their #1 2013 album Reflektor, Arcade Fire would be releasing a feature-length film titled The Reflektor Tapes, documenting the creative process behind the album which will be on show in cinemas worldwide on September 24.

Today, the band released new footage of their film which shows the band – with producer James Murphy – in the studio with fully painted faces (minus the headgear used throughout the “Reflektor” music video) rehearsing and recording for the album.

The film, which has been directed by Kahlil Joseph (who also directed FKA Twigs’ “Video Girl” and multiple Flying Lotus and Kendrick Lamar videos) will premiere at the Toronto International Film Festival on September 12. See the latest instalment of The Reflektor Tapes below. 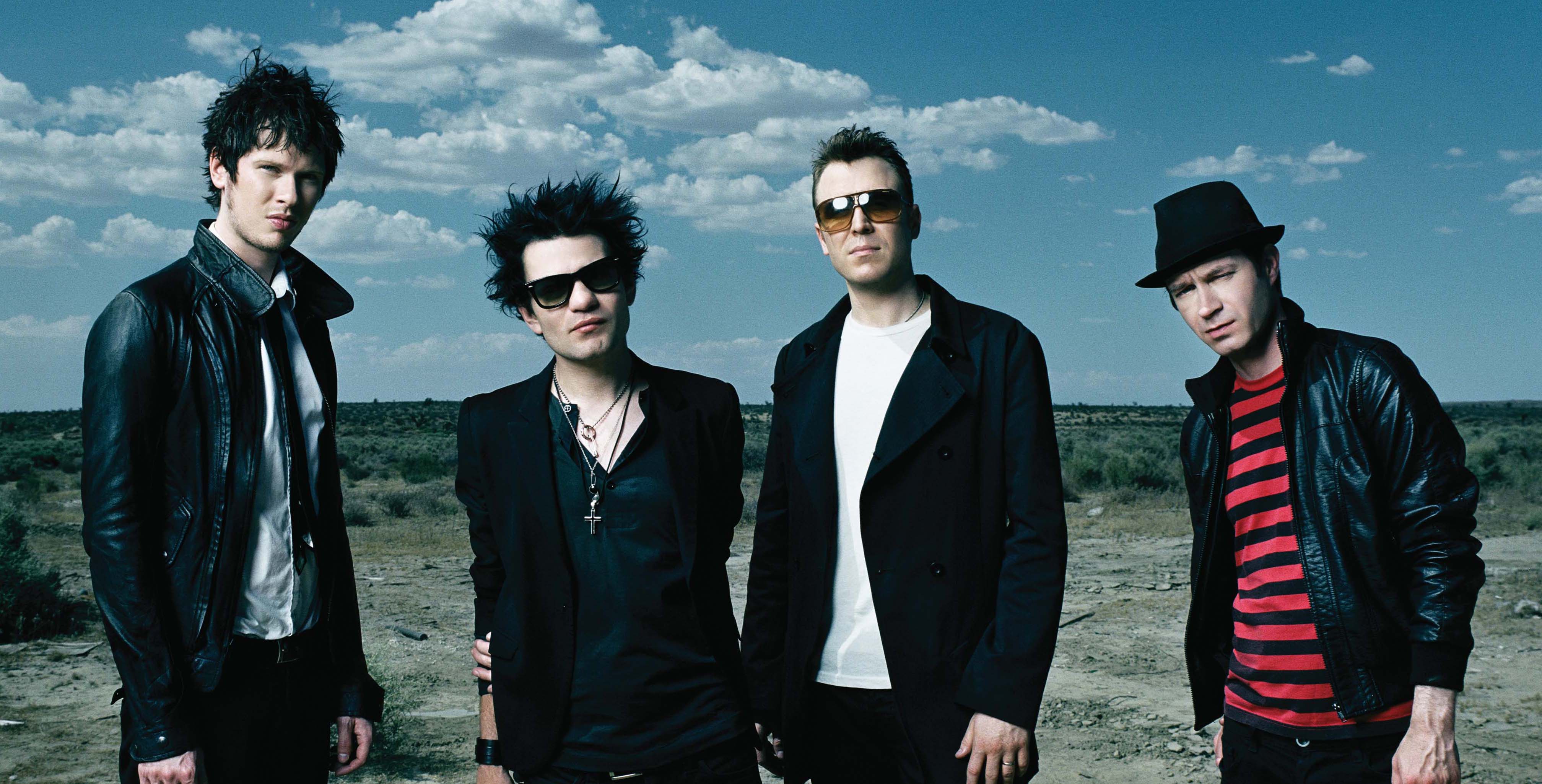 Read More
After more than half a decade of being on hiatus, and after five years of not releasing… 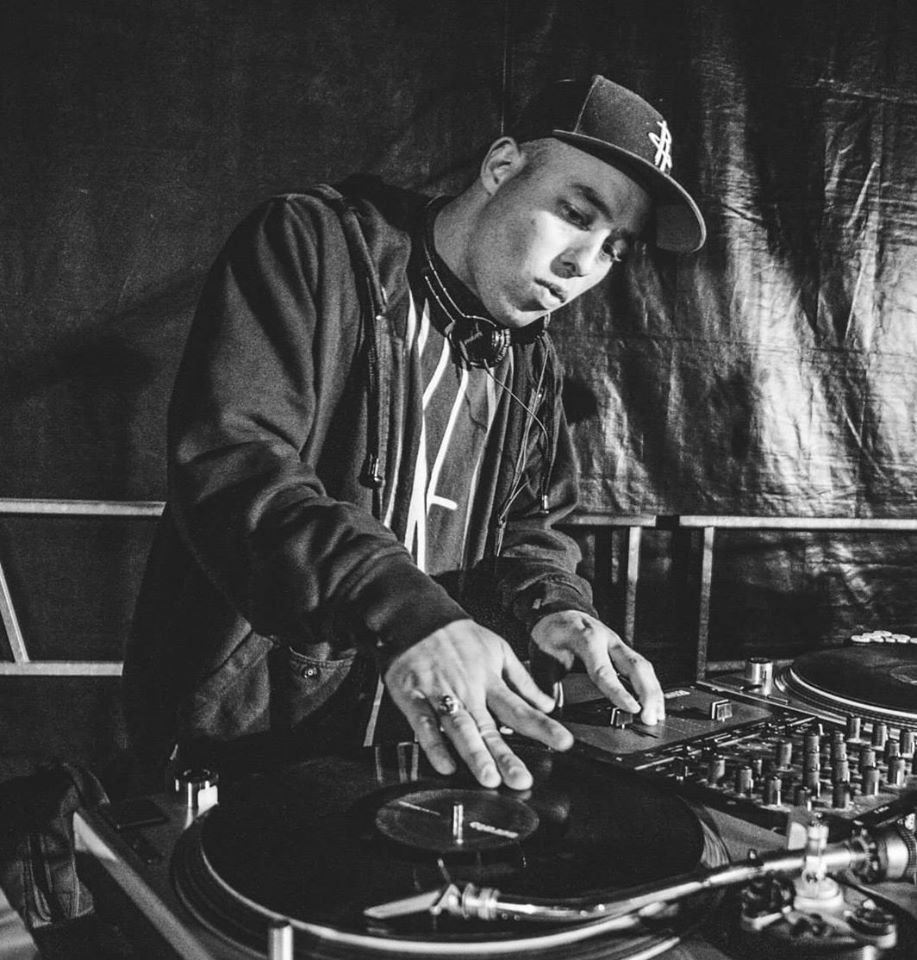 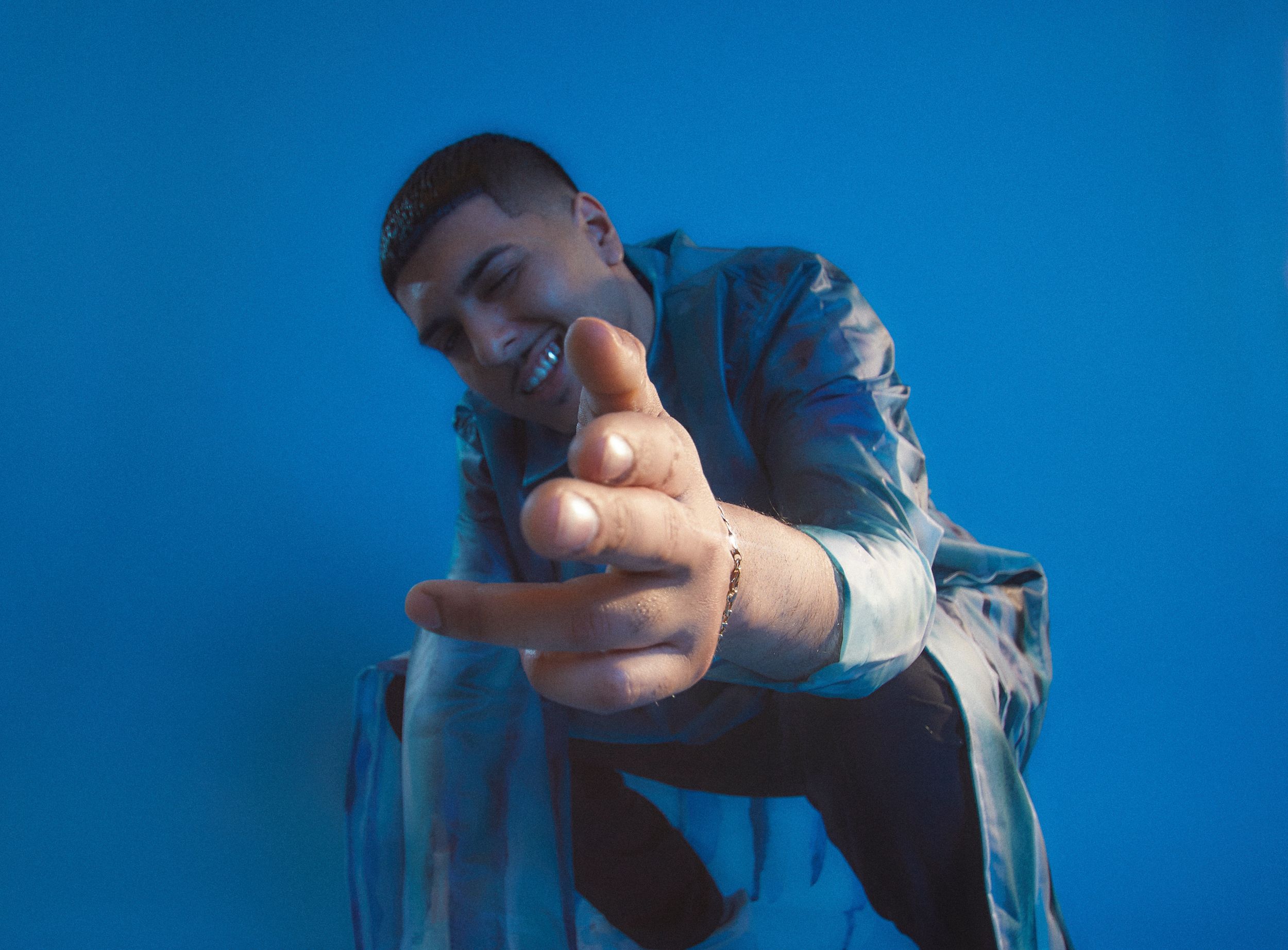 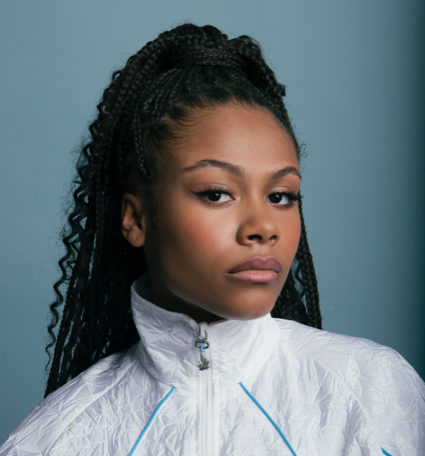 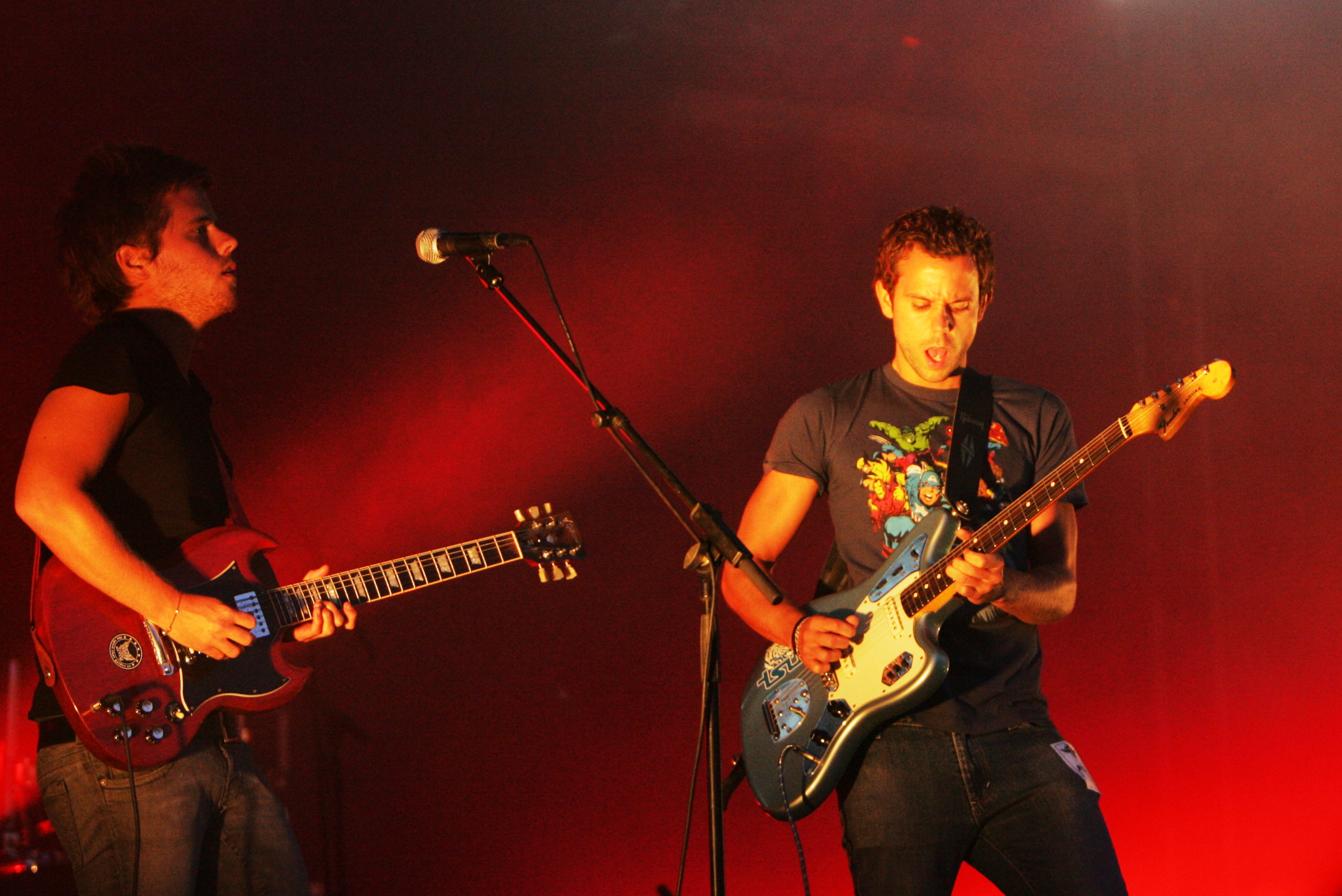 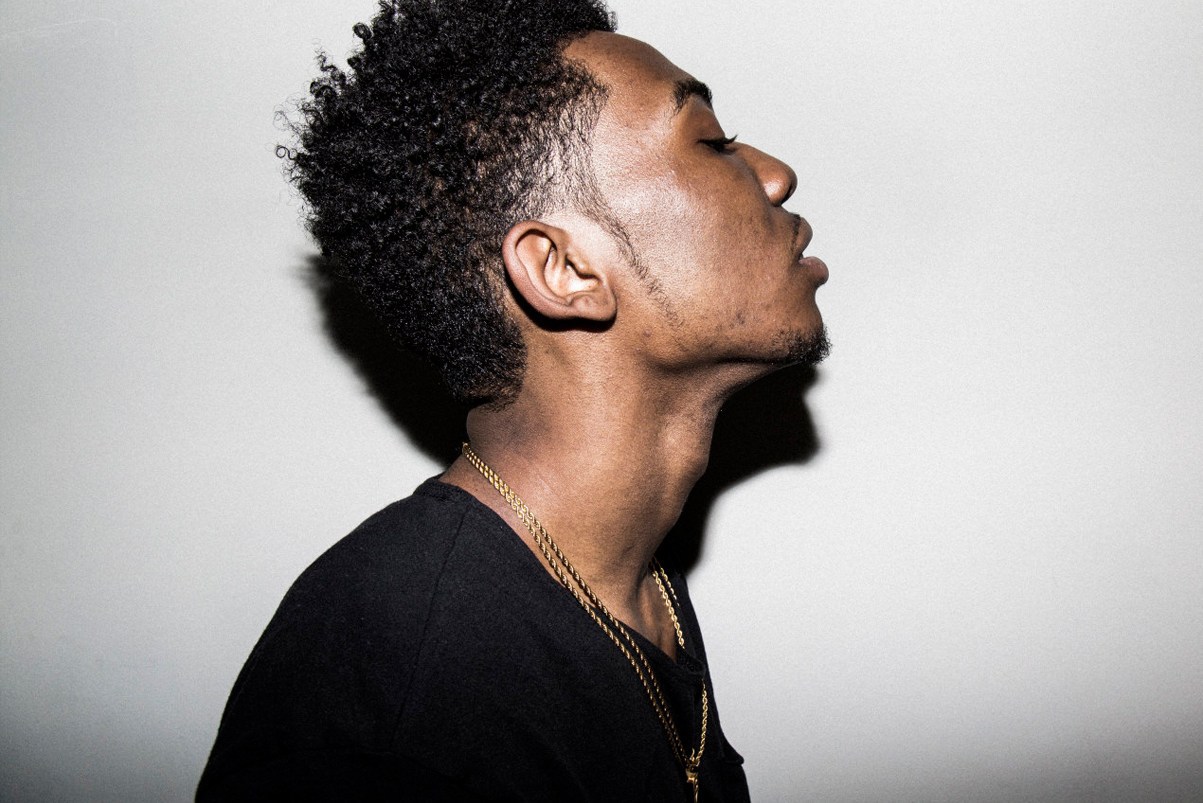