Misty Upham, actress known for August: Osage County and upcoming film Cake, has been found dead In Auburn, Washington. The actress, who had been missing for eight days, was found during a search of the surrounding area. The cause of death is yet unknown however foul play has been ruled out. Upham reportedly suffered from bipolar disorder, so it is looking likely that this may be a suicide but is not proven yet. A friend of Upham is reported to have said, “the family wants everyone to know that the Auburn Police did not help with this situation at all…. they refused to help“. Misty Upham’s uncle led the search party for her instead of the police. Meryl Streep and Melissa Leo have been amongst many to offer their condolences, and I would like to join them by sending my heartfelt condolences to the family and friends. 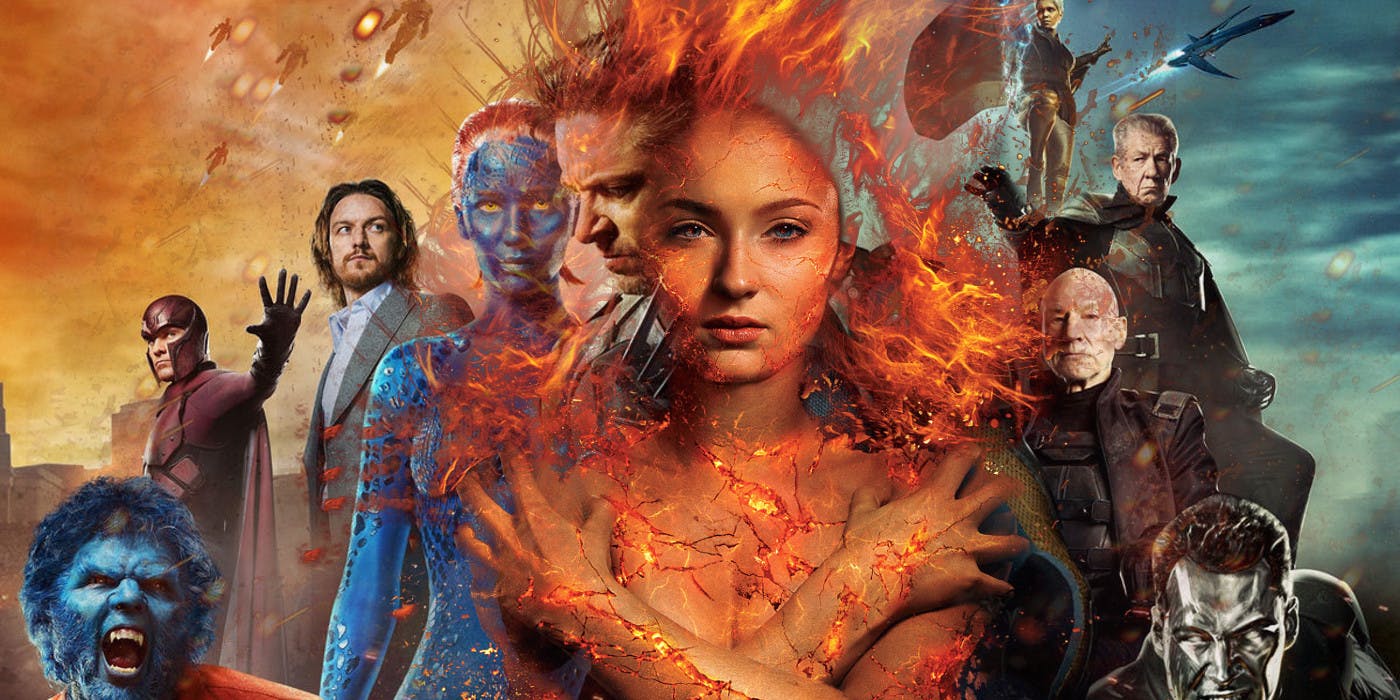 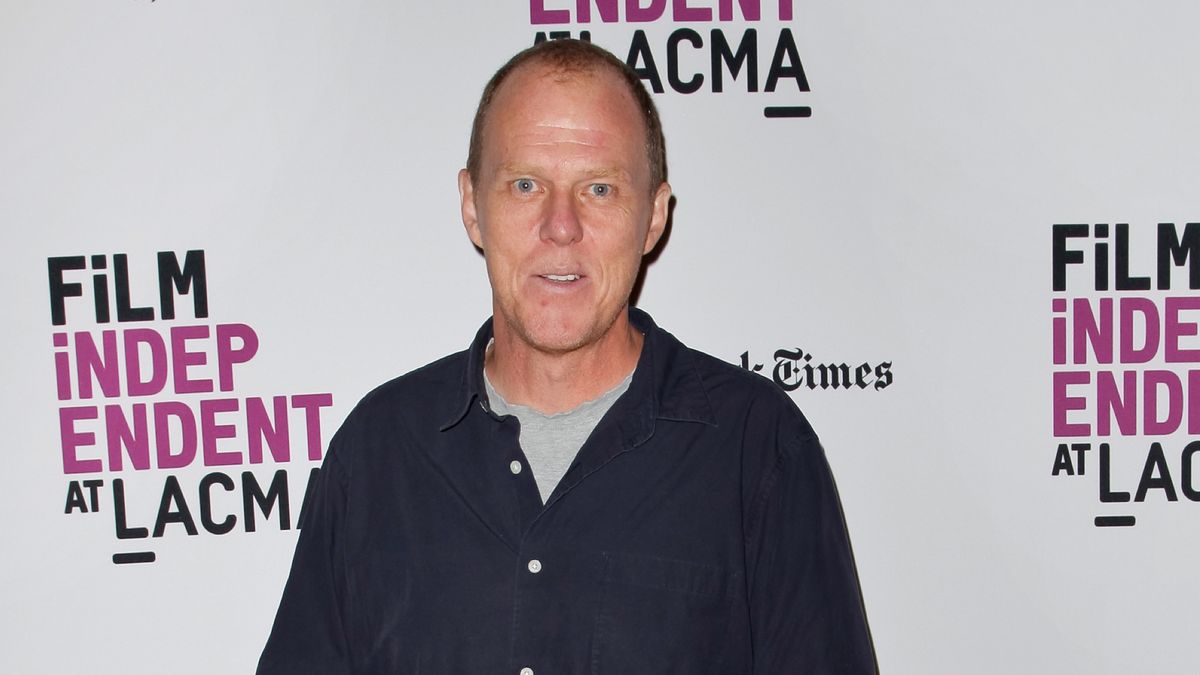 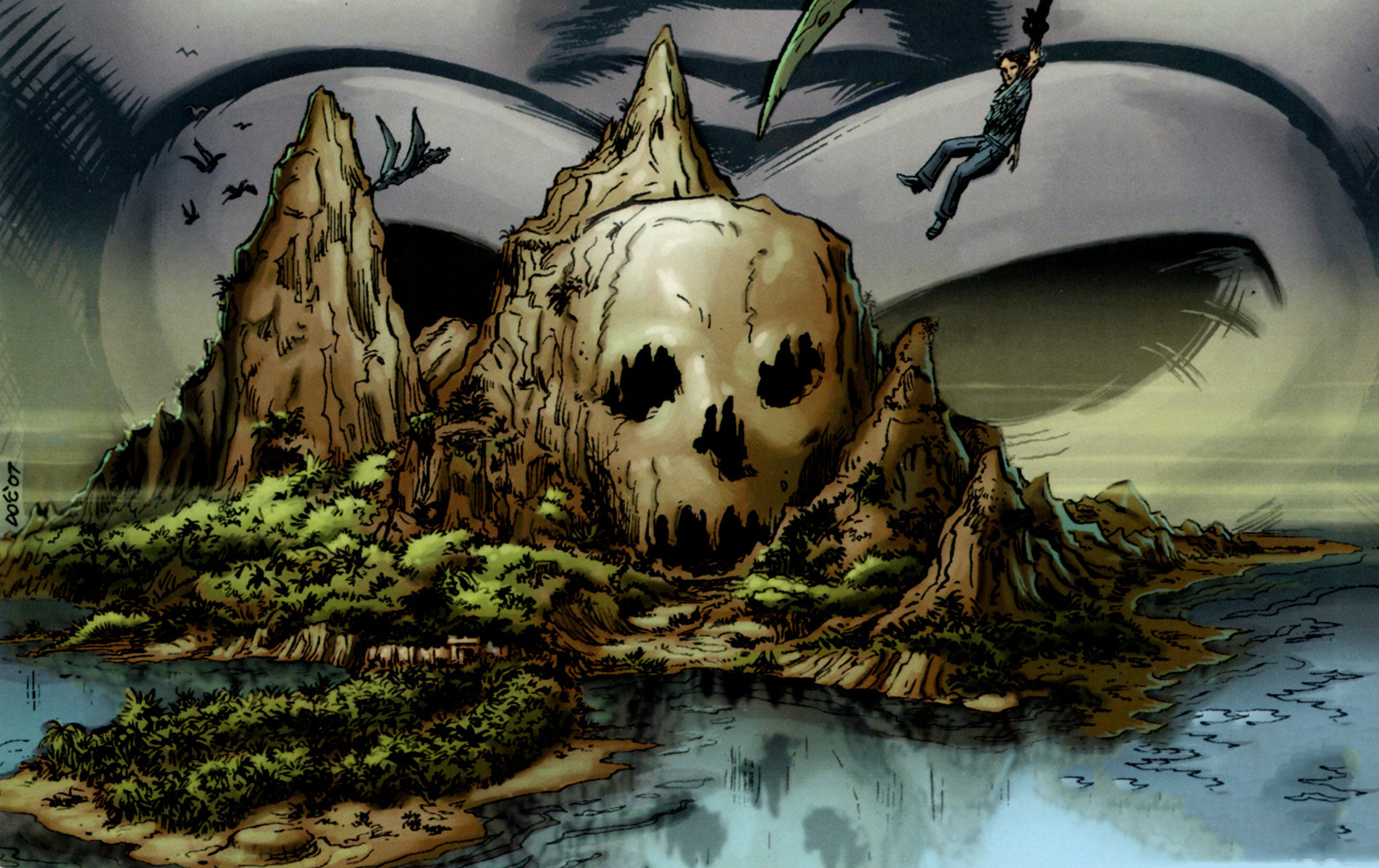