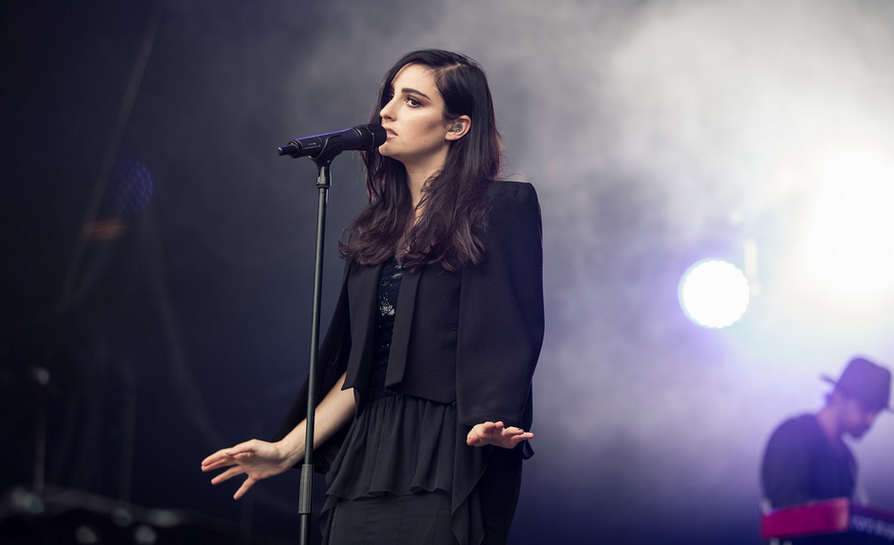 R&B star BANKS made her debut last year with the song “Before I Met You”, with no publicity and coverage to showcase her or even put a face to her music. It was her sultry voice that put her on the spot, while her unique personality and intimate lyrics never went amiss with her fans. Even her notorious acts like posting her actual phone number on Facebook in case any of her fans wanted to call her for a quick ‘English Hello’ (come on it’s always nice to be nice) because social networks just didn’t feel natural to her (Who does that anymore), only worked to increase her fan base.

What really set her music apart from others are her lyrics. They may repeat the same muse of doomed relationships and downward spirals but her innocence, inner vulnerability and the way she personalizes everything, makes her listeners feel they are having a one on one conversation with a friend. Lyrics like “exactly just how many kisses fit between your eyes” show personal observations from first hand experience.

Now following her first TV performance on Jimmy Kimmel Live and performing at the Good Vibes Festival in Malaysia, BANKS is all set to take on Asia and the UK for her biggest shows yet, including performances at London’s 02 Academy Brixton, Glasgow’s O2 ABC. No longer fretful about her stage fright as she once was as a kid, BANKS is ready to take the stage, so look out for the new singer as she tours a city near you this Autumn. Her debut album Goddess is out on September 8, pre-order it here.