It’s undeniable that the Batmobile is one of the coolest fictional vehicles ever, and today we got our first look at Ben Affleck’s Batmobile for Batman vs Superman. The car looks like a brilliant mash up of the rugged and militarized tumbler which patrolled Nolan’s more grounded Gotham but with the stylish elegance of Tim Burton’s Gothic world. My one concern? Are those guns on the front of the car? That doesn’t seem something a man whose parents were killed by a gun would approve of. But then again, I’ve never had to fight a literal demi-god who can shoot fire from his eyes so maybe they’re a necessary inclusion.

John Newman - Come And Get It | Music Video 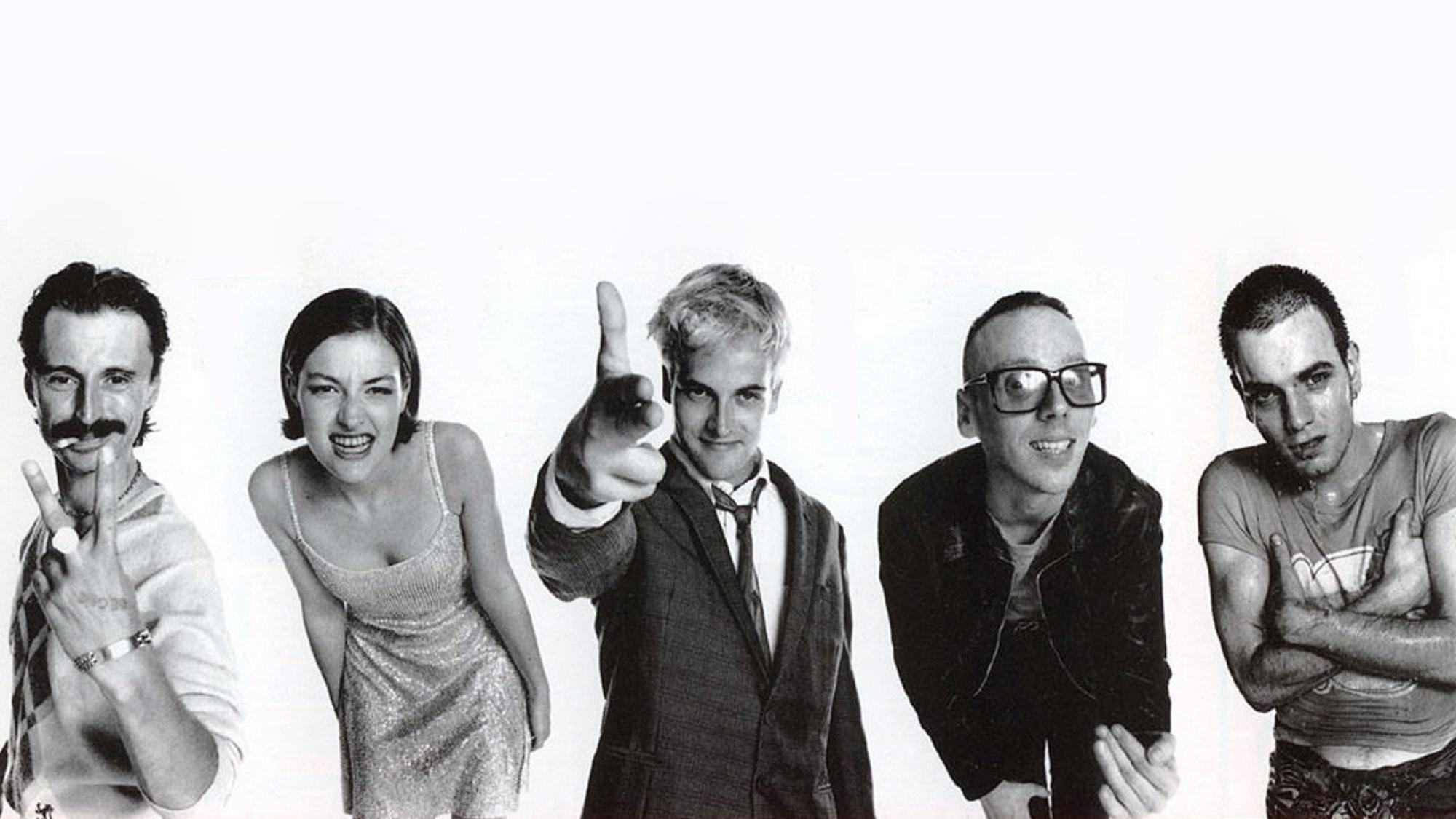 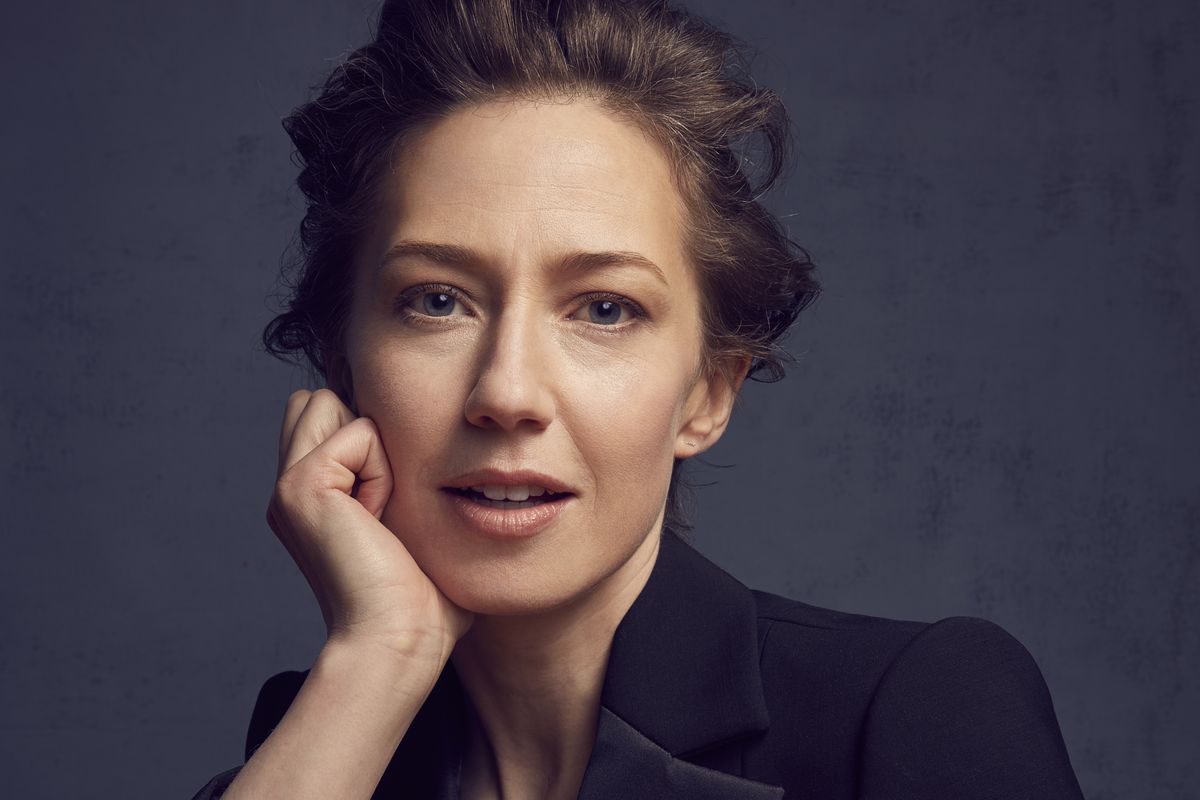 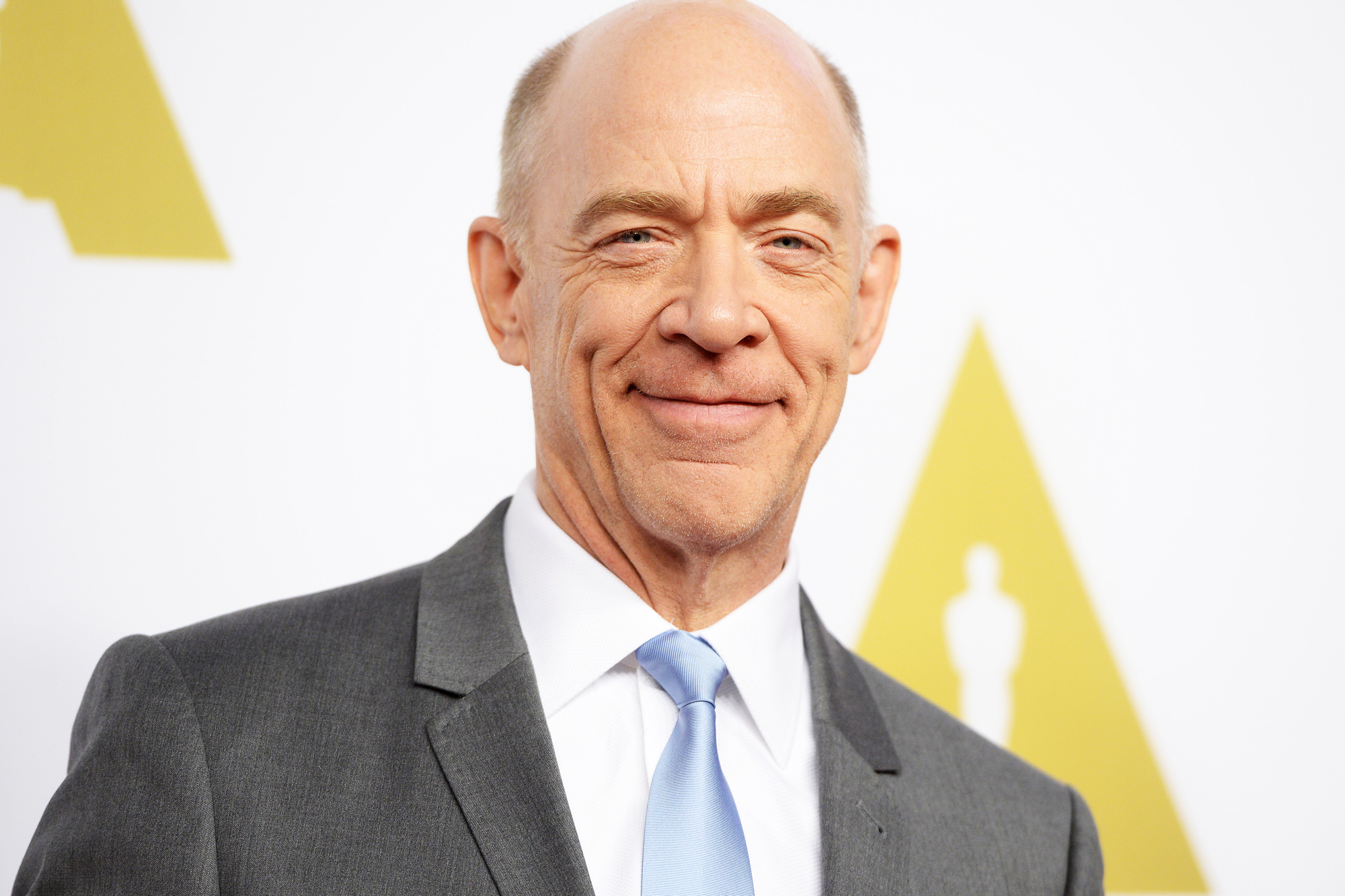