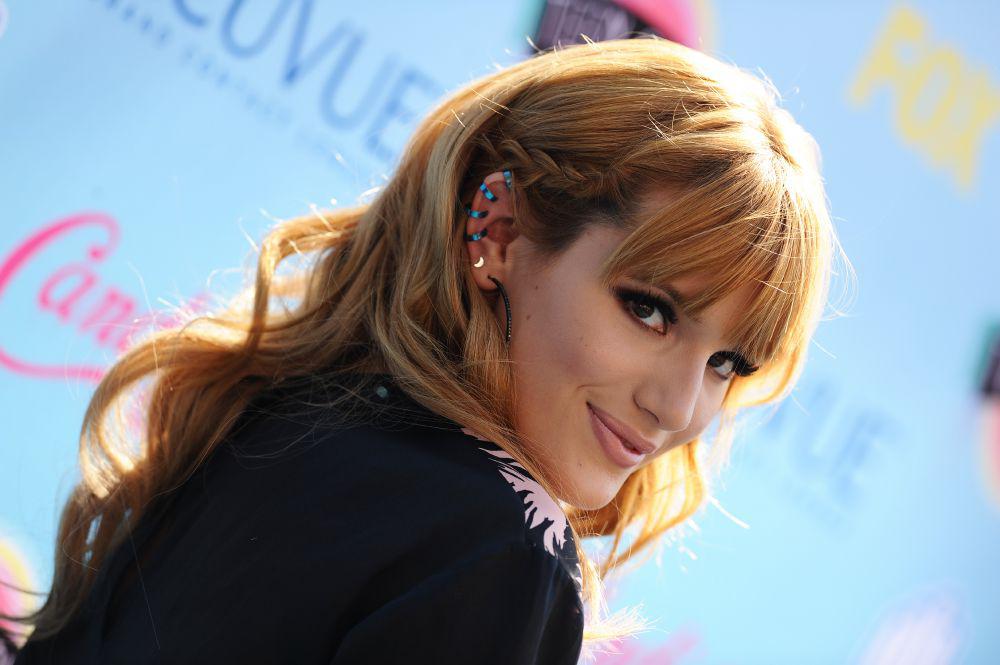 Bella Thorne, Michael Gambon and Chris Zylka are the latest additions to the cast of director Xavier Dolan’s much-anticipated The Death And Life Of John F. Donovan. Actress Emily Hampshire will also be part of the project, which includes other big names like Jessica Chastain, Kit Harington, Kathy Bates, Susan Sarandon and Taylor Kitsch. Recent credits of Dolan include the Cannes drama Mommy ,the Venice thriller Tom At The Farm, and Adele’s “Hello” music video.

The Death And Life Of John F. Donovan portrays the story of a American TV star (Harington) who enters into a pen pal relationship with a young man from England. The film is produced by Lyse Lafontaine of Lyla Films, and Dolan and Nancy Grant of Sons of Manual. The project will shoot in New York, Montreal, Prague and London. I don’t know about you guys, but I am definitely looking forward to seeing this film as it is filled with big actors and the story line seems promising.