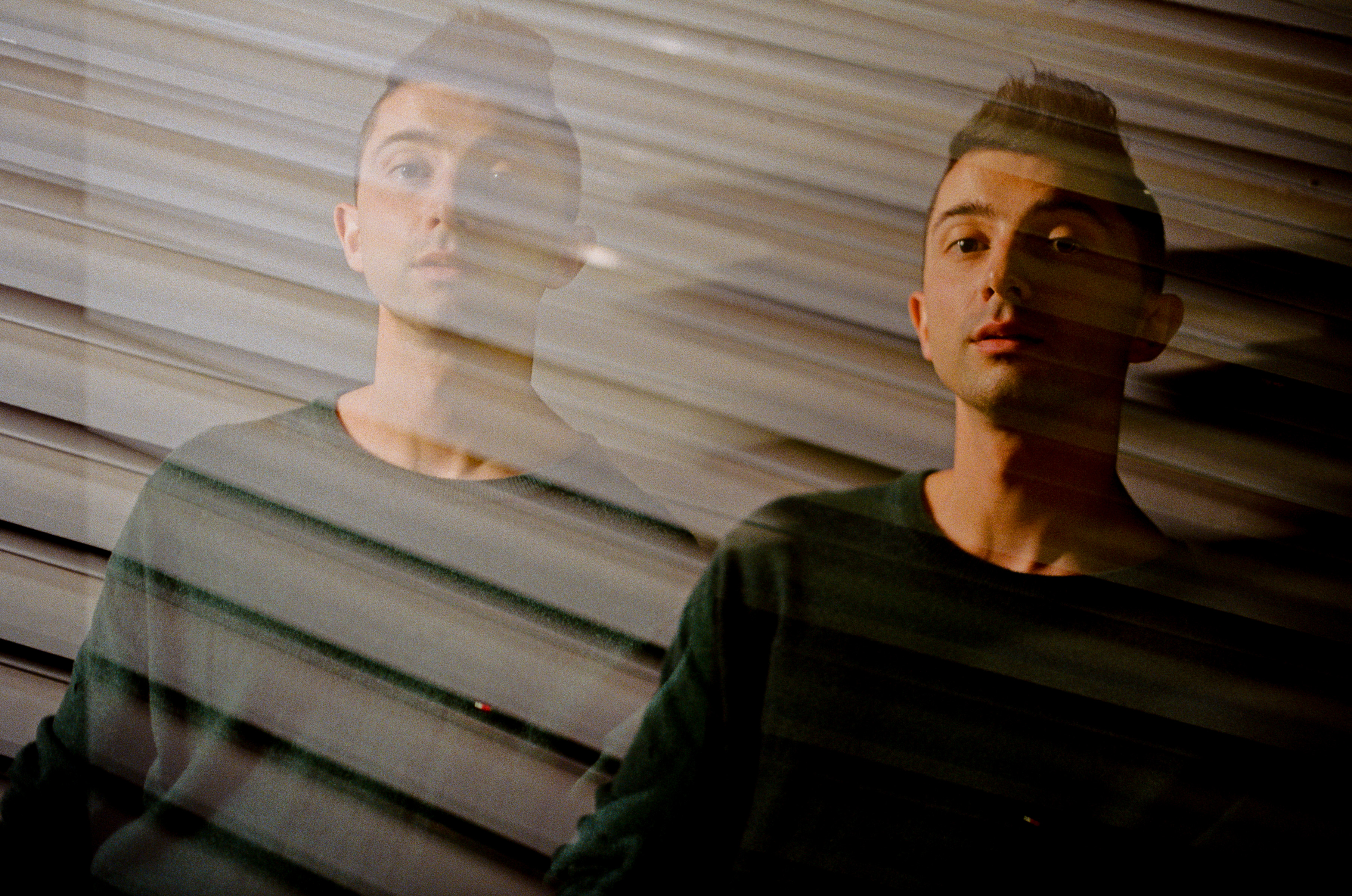 It has only been six months into year and it has already been a year to remember for Benji Lewis. He’s performed at the iconic SXSW in Austin for the first time, he’s relocated to sunny Los Angeles, and with the impending release of his third EP, Together Apart, he’s released his latest single “Us Again“.

This new track has come from working with long-time friend and producer Golden Vessel and was originally meant for a friend and Lewis would feature but it turns out that fate essentially had a totally different plana and here were are now.

The track itself is laden with those sentiments of reuniting with that special someone, and thinking about them every day. These feelings are expressed in a light and warm way through airy productions. His impressive vocal performance on this alternative, electro-pop canvas is sonically enticing and draws you in from the jump