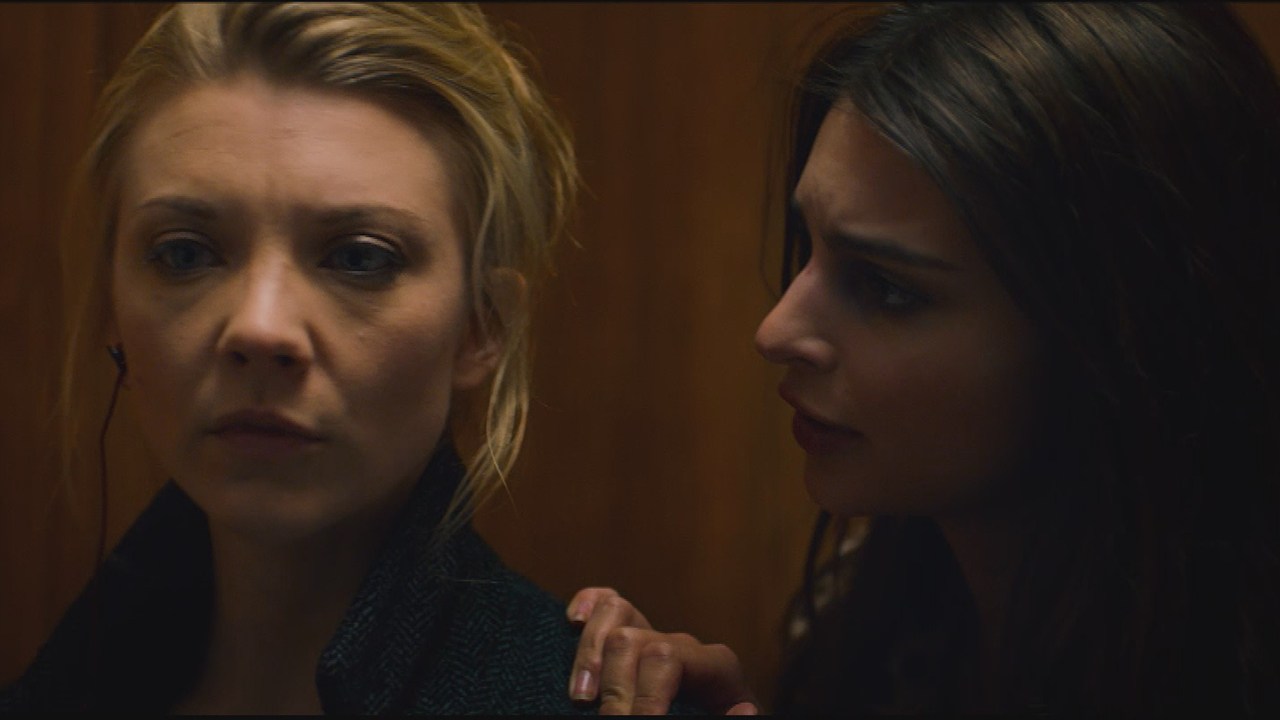 Normally you would think that being blind protects you in some way. Especially when you’ve witnessed a murder, how would you identify the killer? The upcoming thriller In Darkness shows the audience that even that can’t save you when the killers have the feeling that you know too much about the killing.

The British film introduces the audience to Sofia, a blind pianist living in London. After overhearing a struggle in the apartment above she is the only witness in the death of her neighbor. The officials declare it a suicide but one investigator just can’t believe it. She is seen answering his questions which soon leads her into London’s underworld.

Natalie Dormer who has also co-written the screenplay stars as Sofia. Emily Ratajkowski, Ed Skrein, and Jan Bjivoet join her in the cast. At the moment there is no release date announced yet but it will probably air later this year. 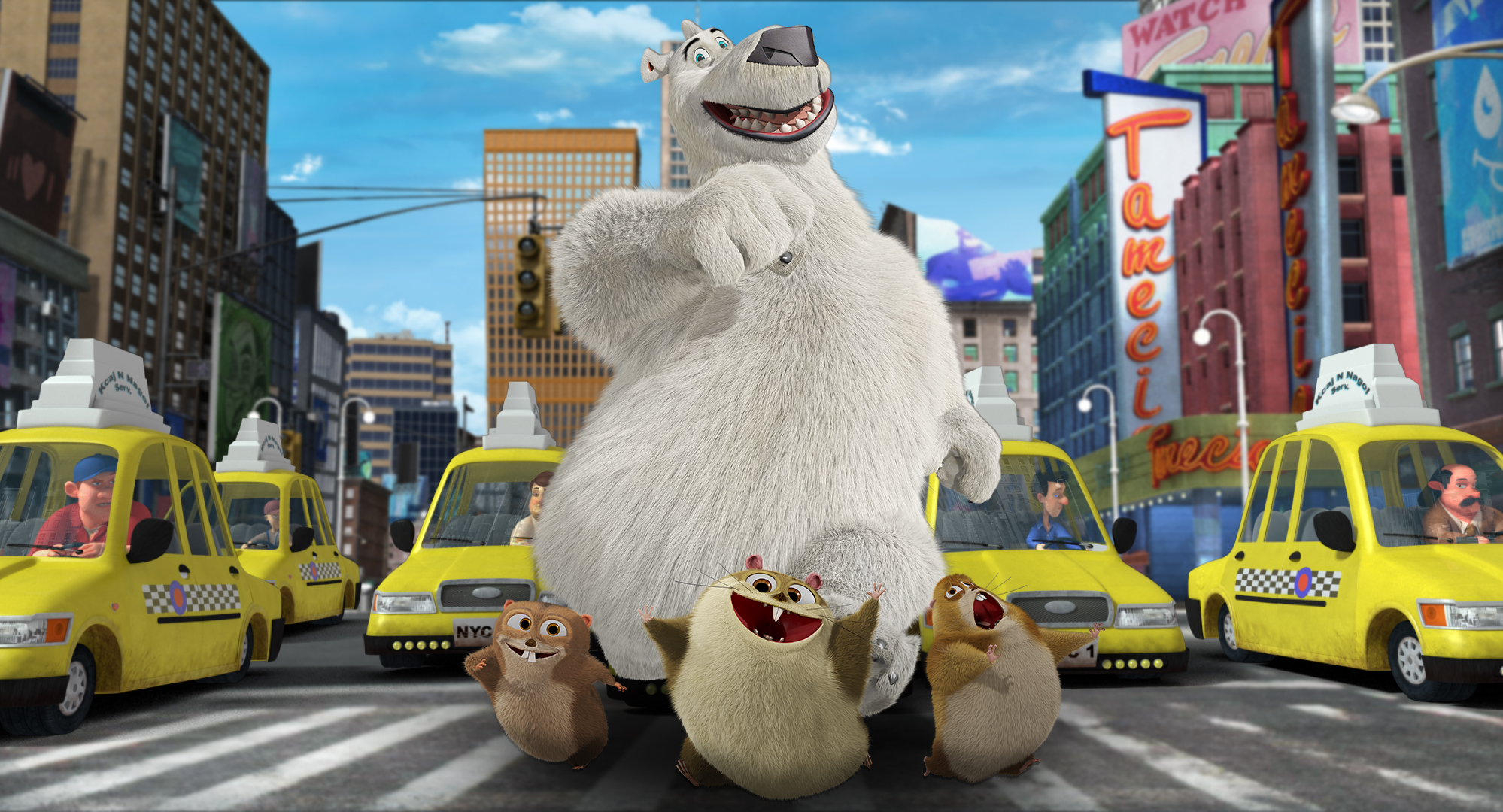 Read More
Lionsgate have released the trailer for seemingly generic animal animation Norm of The North. The trailer introduces… 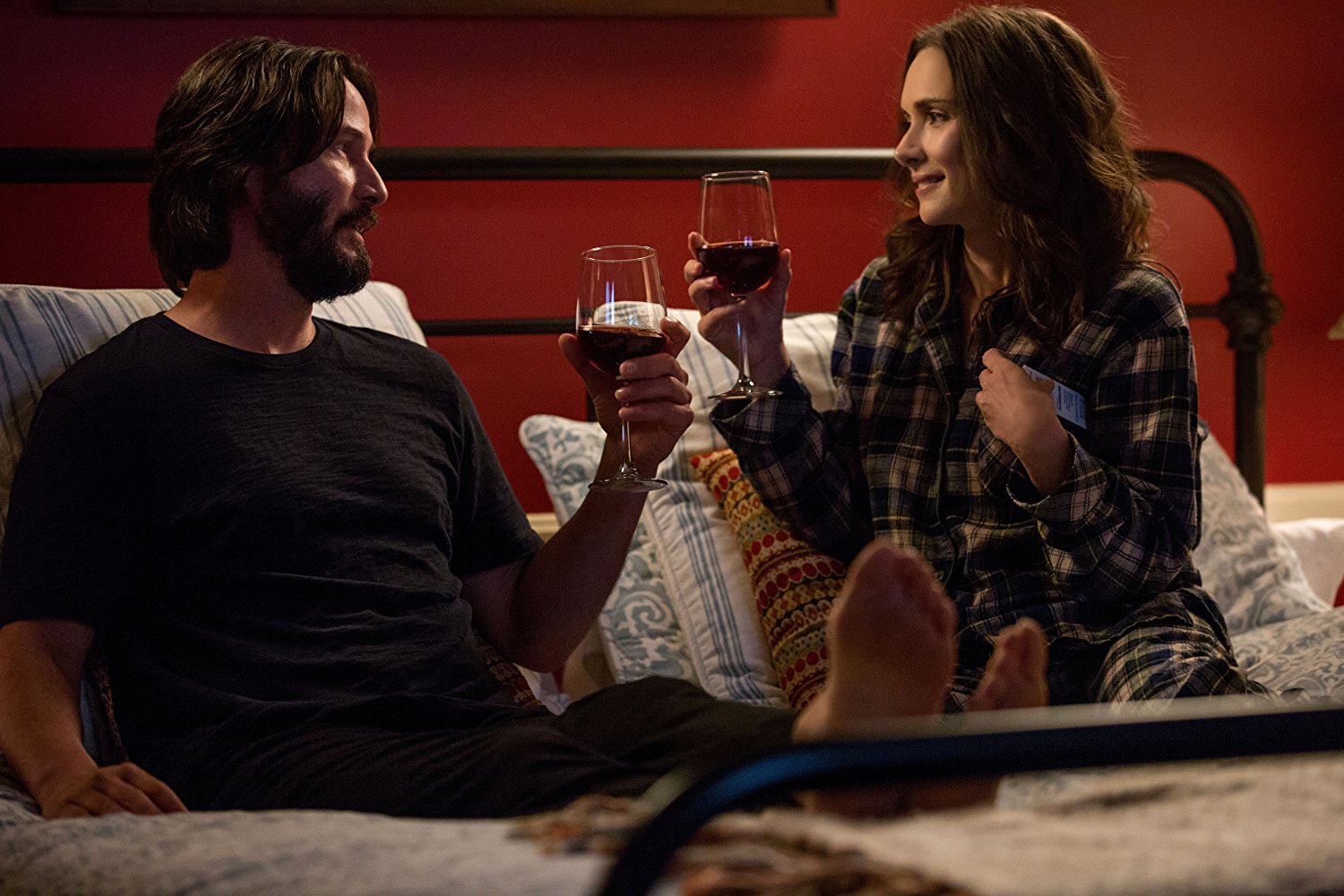 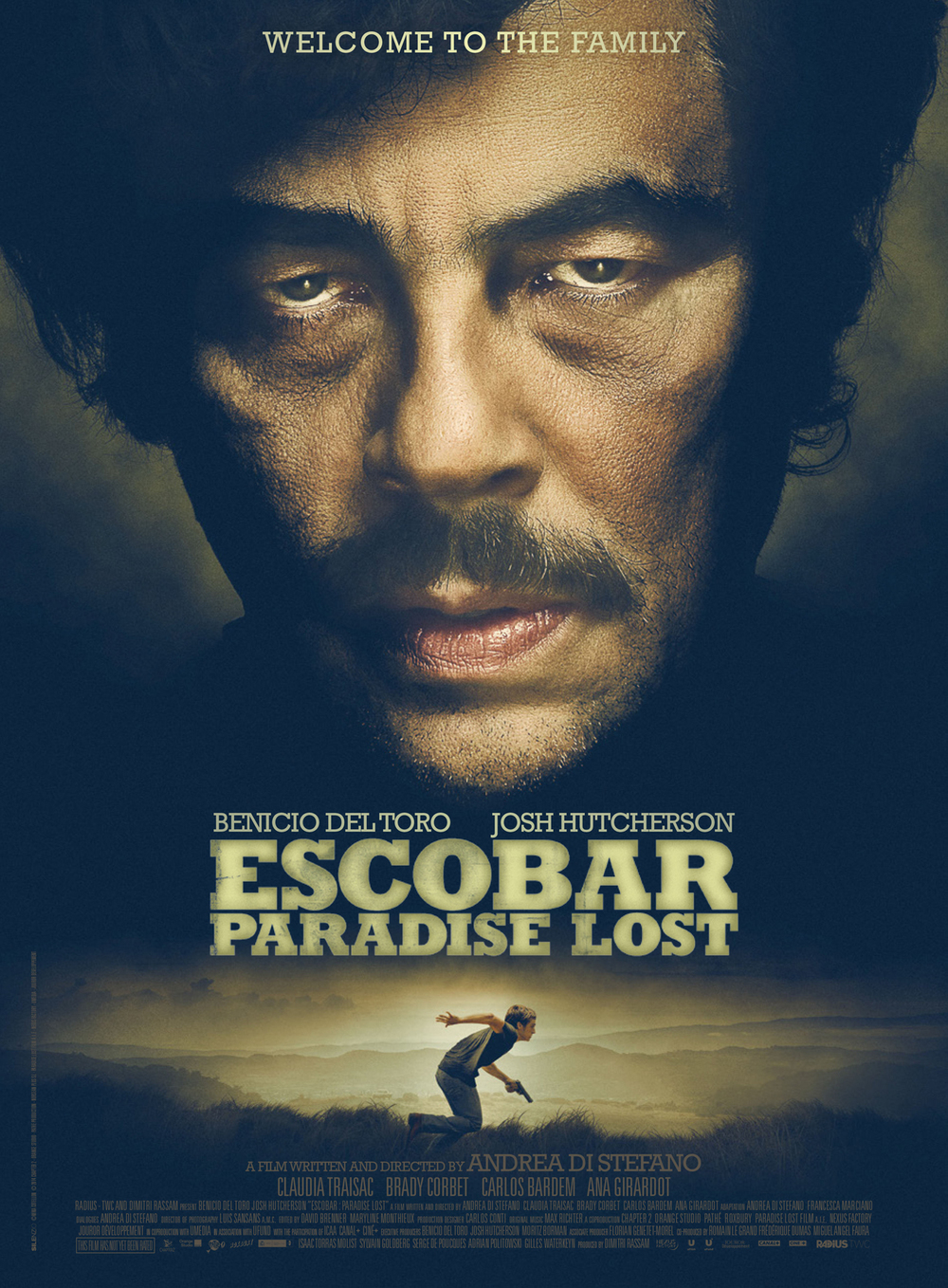