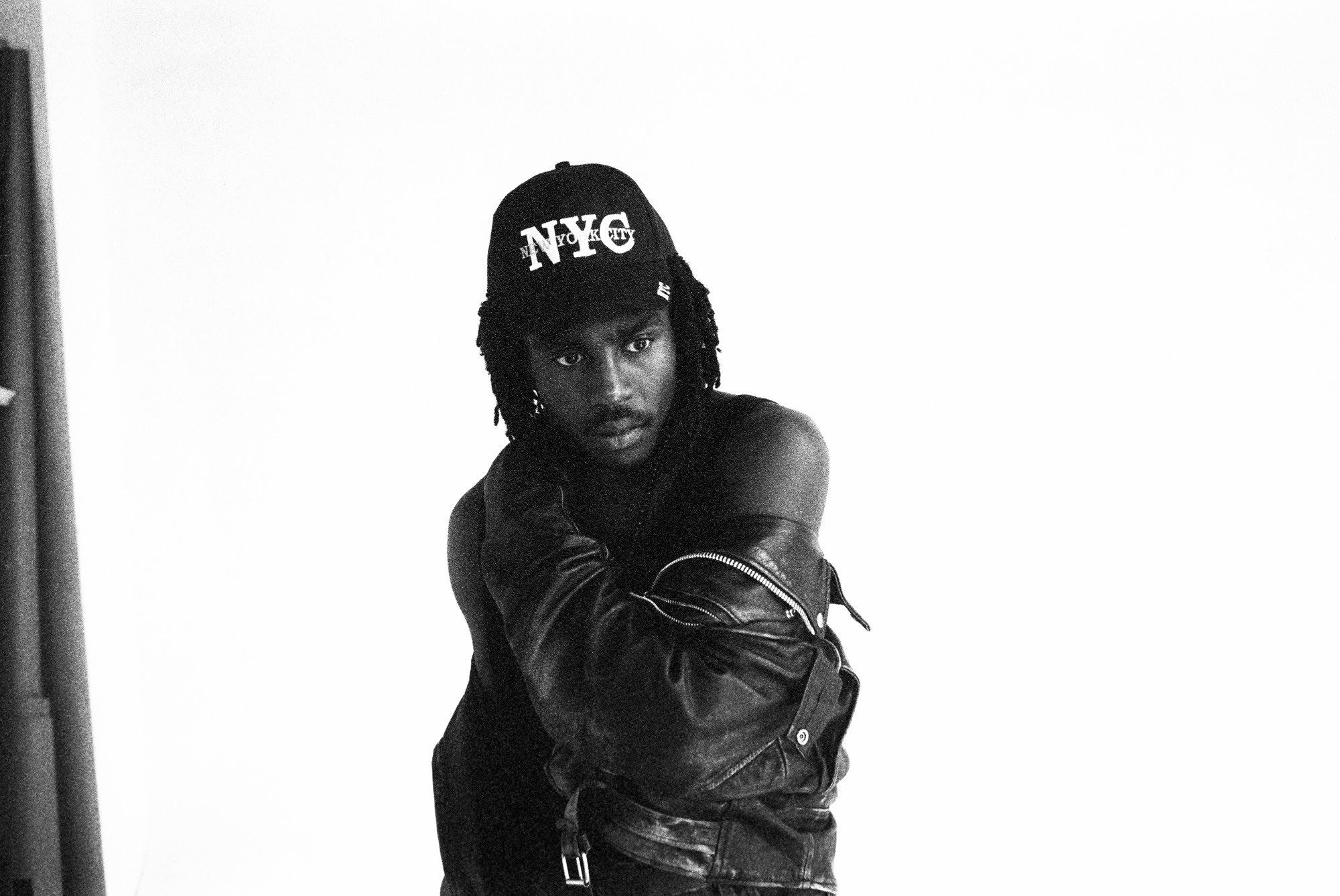 Devonte Hynes aka Blood Orange shares another video from his Cupid Deluxe album. This time it’s visuals for “High Street” featuring veteran London rapper Skepta. Just last month, he premiered a video for “You’re Not Good Enough” which was an upbeat track and had him performing some dance routines. But “High Street” is a slow ballad and the video captures its mood. The emotive collaboration show glances of urban life with Dev wandering the city streets. Most of the clip centres around Skepta as his spits about being on the grind. Watch the Lucy Luscombe-directed visuals for “High Street” below.