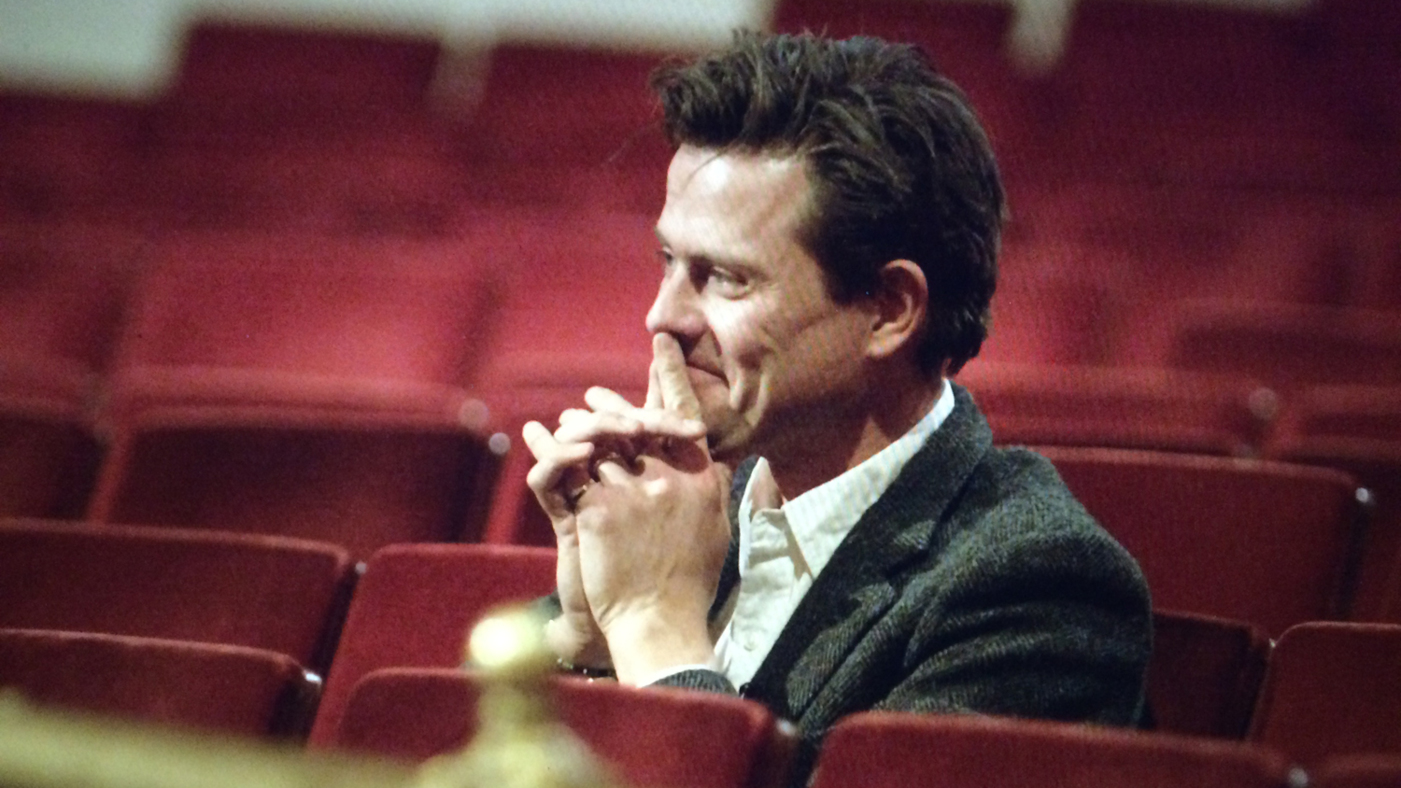 On Sunday (November 23) afternoon around 3:30 pm, popular Swedish TV host Frederick Wikingsson entered the Philadelphia Academy of Music, where none other than the legendary Bob Dylan would performed a private concert for him. Naturally Frederick was very nervous, overwhelmed and all sorts. He has the whole sitting arrangement to choose from, er where would you have sat? Dylan also had a regular concert later in the day, which Frederick chose not to attend. With the experience being such an immense and unreal occurrence, he likely needed time to just let it digest.

The concert was part of a continuing experiment by a Swedish film series titled Experiment Ensam (Experiment Alone). The idea is to closely understand how people distinguish an event alone, which are usually arranged for the attendance of large audiences. The experiment has so far concentrated on karaoke and comedy. The film of this concert was made to last a total of 15 minutes, the time allowance perhaps adding further fascination to the experiment? 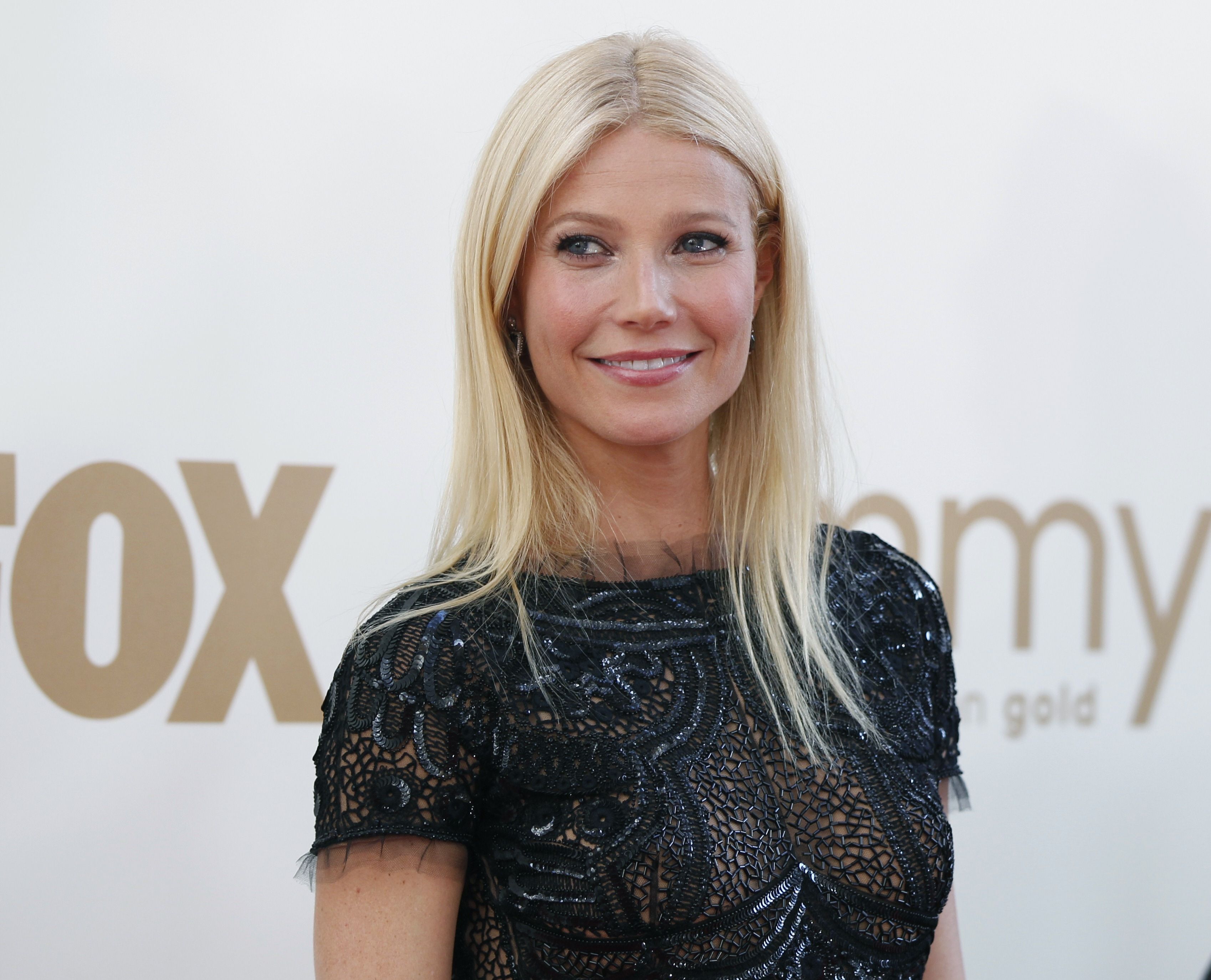 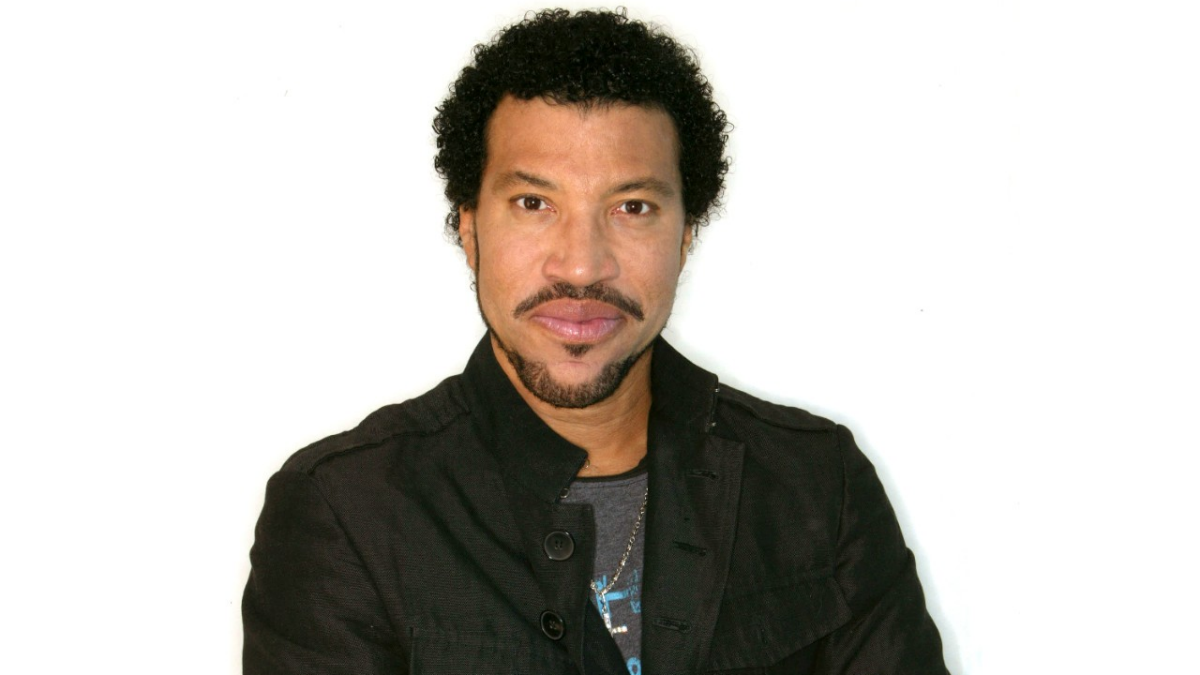 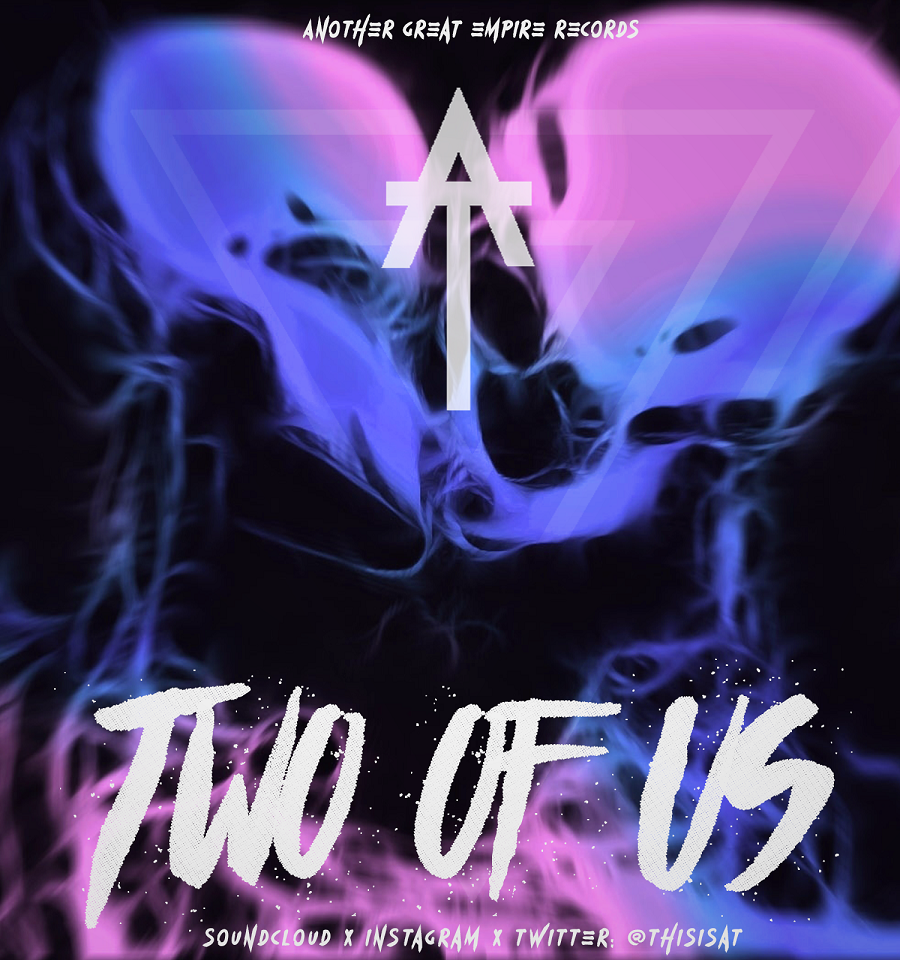 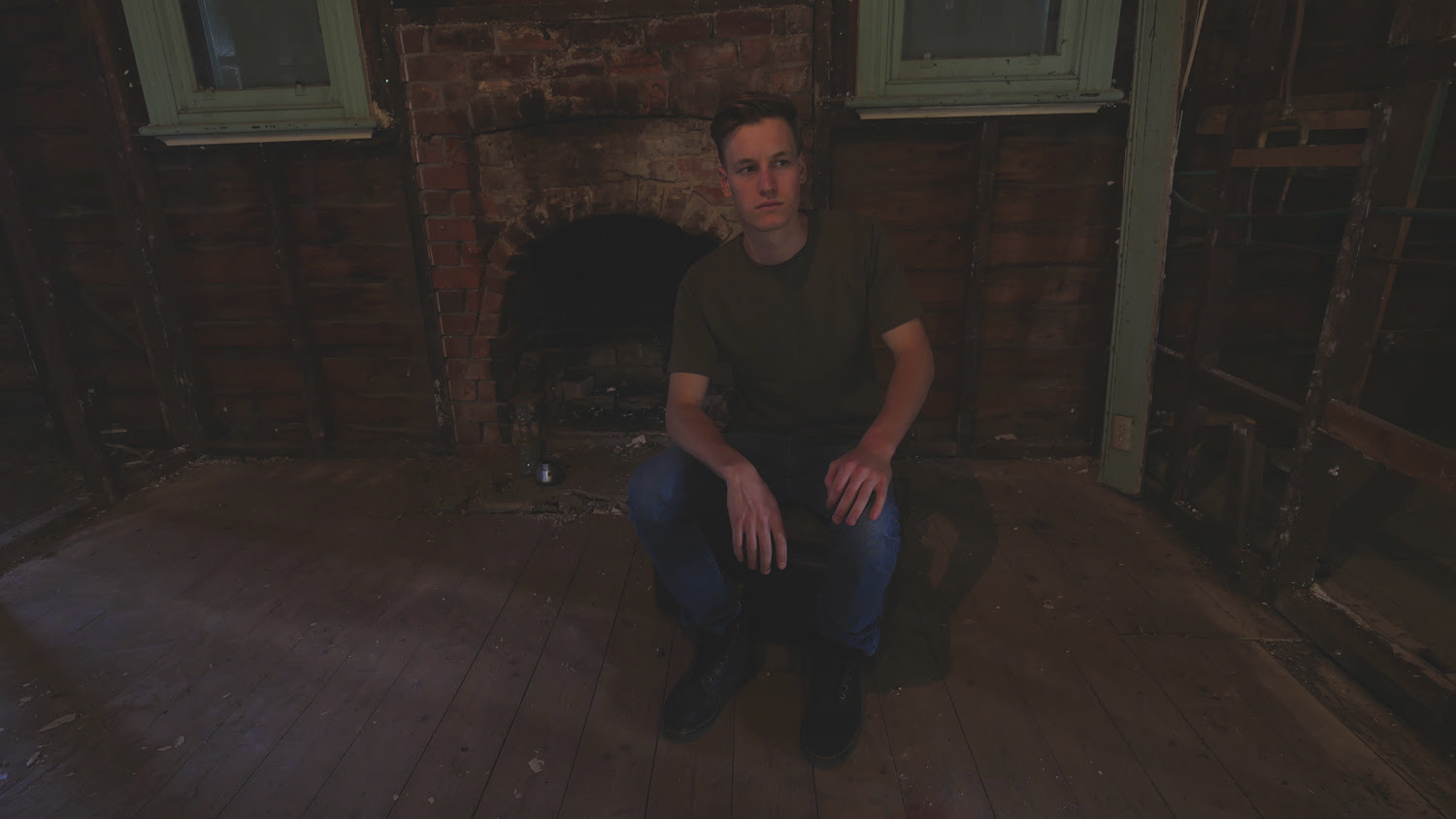 Read More
Erik Sing has recently unveiled his debut single called “Leave You Alone”. Now he returns with another…