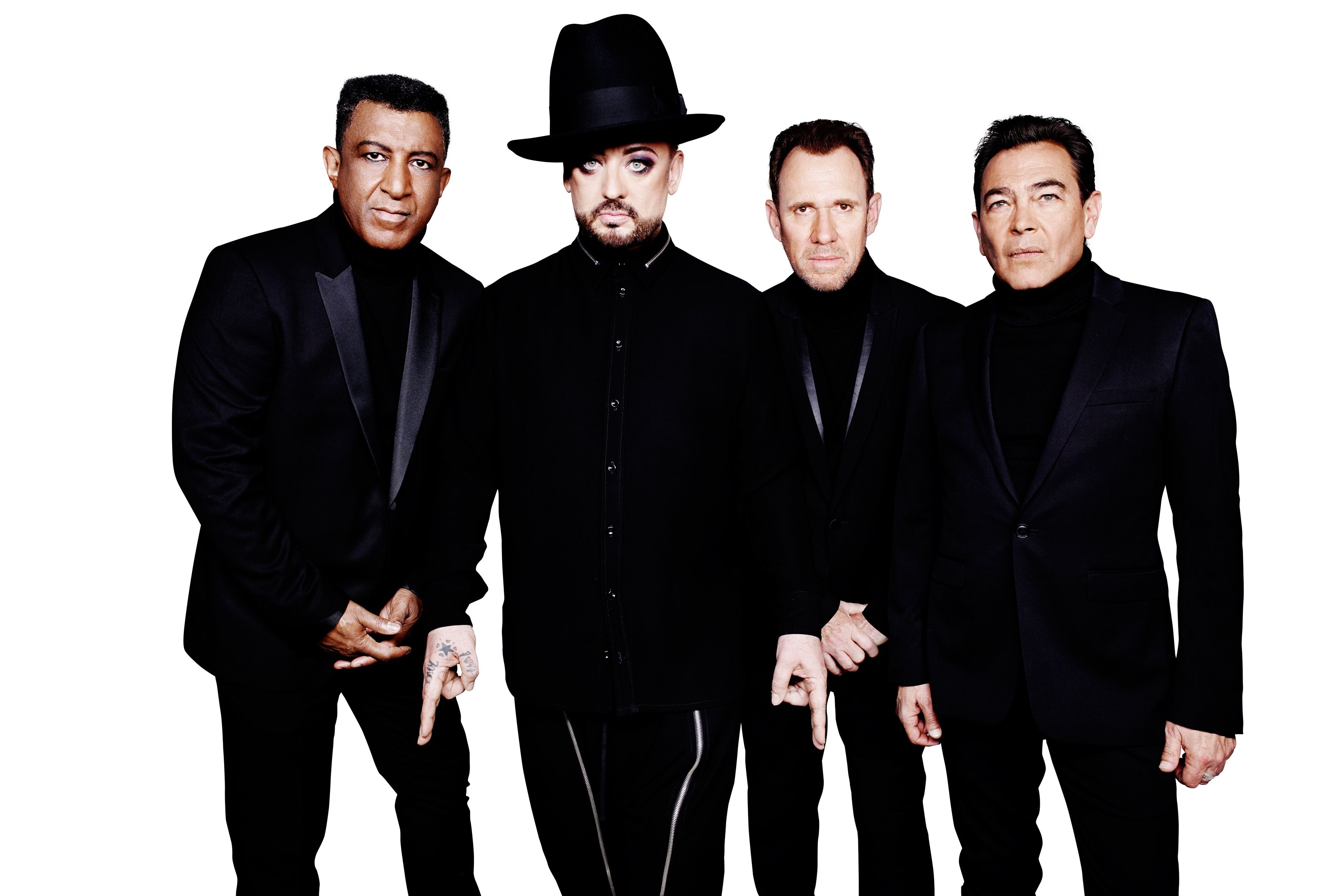 Legendary 80’s band Boy George and Culture Club returned to their first love earlier this year with Life, its first album in 20 years, back in October. Now they have officially unveiled the video for the title track “Life”.

The song tells of battling and beating the darkest times, through the support of others and by holding on to this hope. The accompanying video, shot by Rankin, begins with our Boy George in his iconic makeup stylings and hat but he strips it away as the video progresses, accompanied by bits of animation around him. His emotion, his tears, captured and ultimately countered, with a message of hope.

Of the track, Boy George says:

“As the lyricist of ‘Life’ I wanted to express something truthful, honest and bare while carrying an uplifting message of hope. It’s my story but it’s a story so many people will resonate with. A story of recovery, transformation and the start of a brand new journey which has already brought Culture Club well deserved accolades. It’s a song about second chances and new beginnings, enlightenment, spiritual growth and personal redemption.” 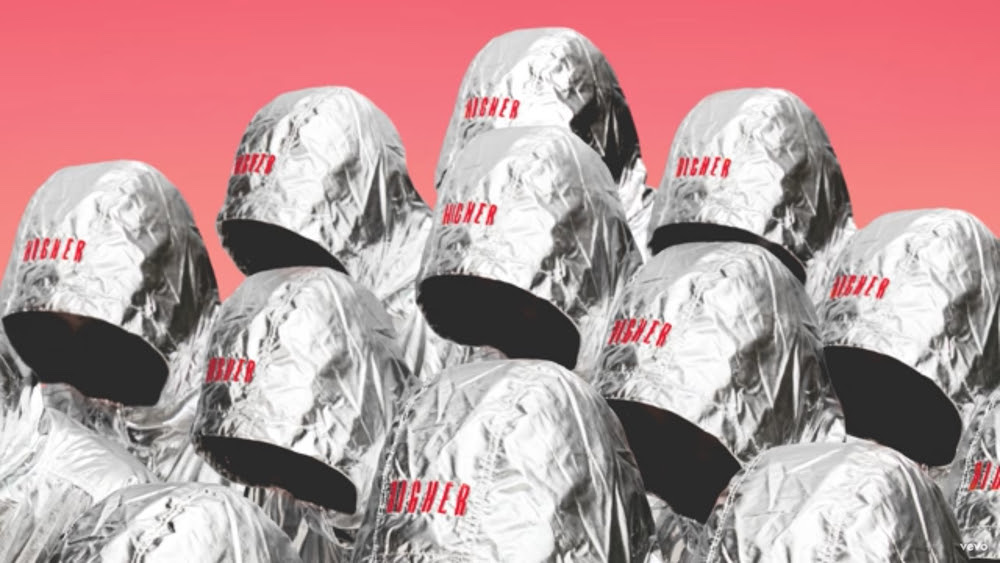 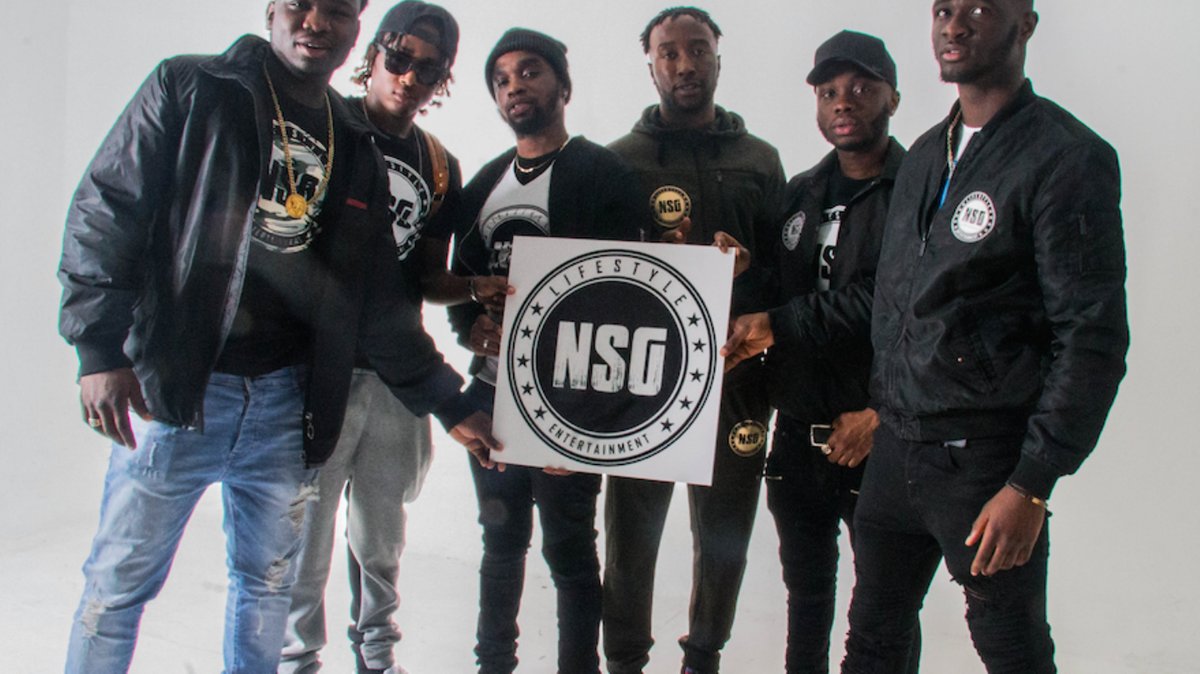 Read More
NSG and Ekeno team up for a new track, titled “Palava”. They both play no games on… 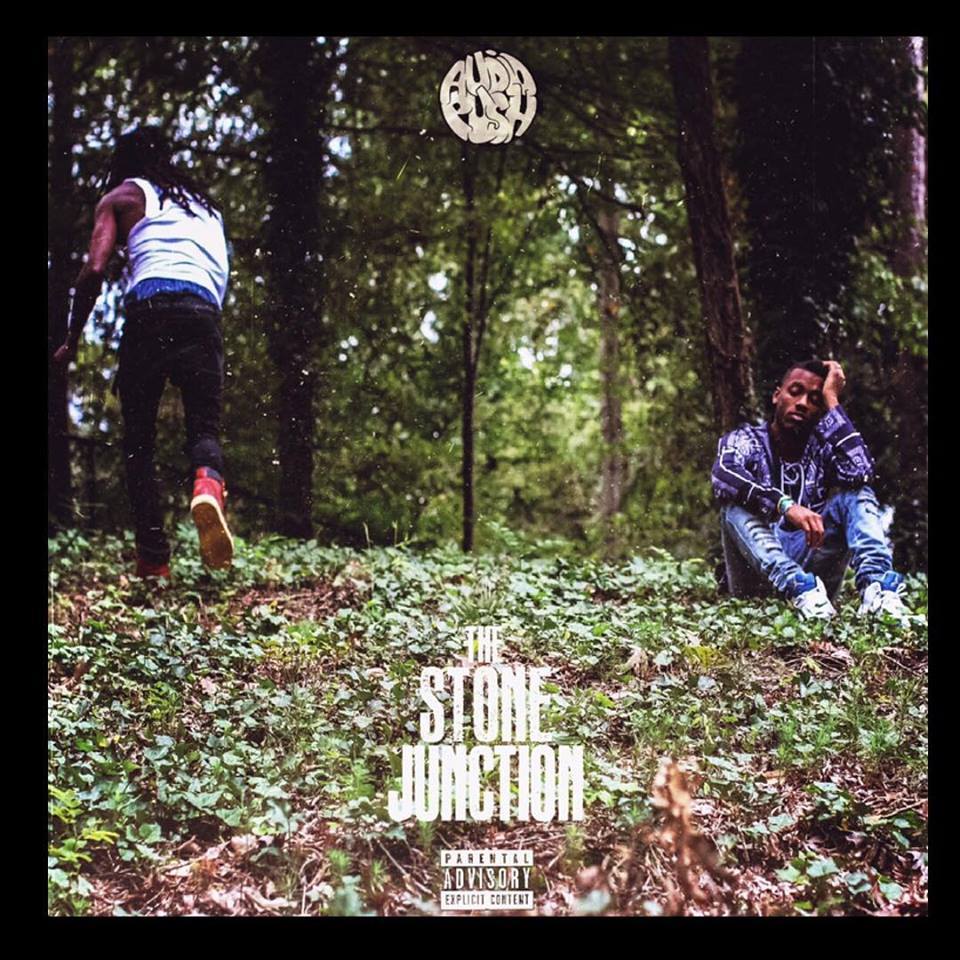 Read More
Audio Push are back with a new video from their latest project, “BBQ Spot”. The new clip… 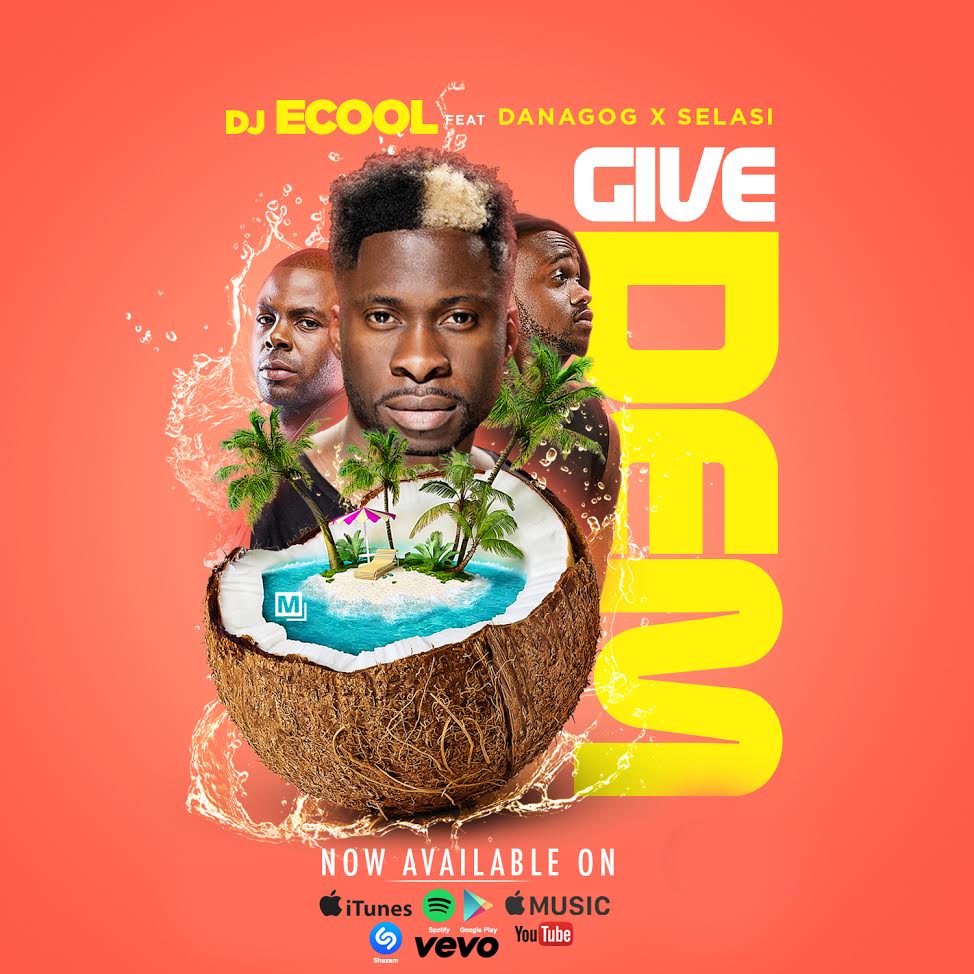 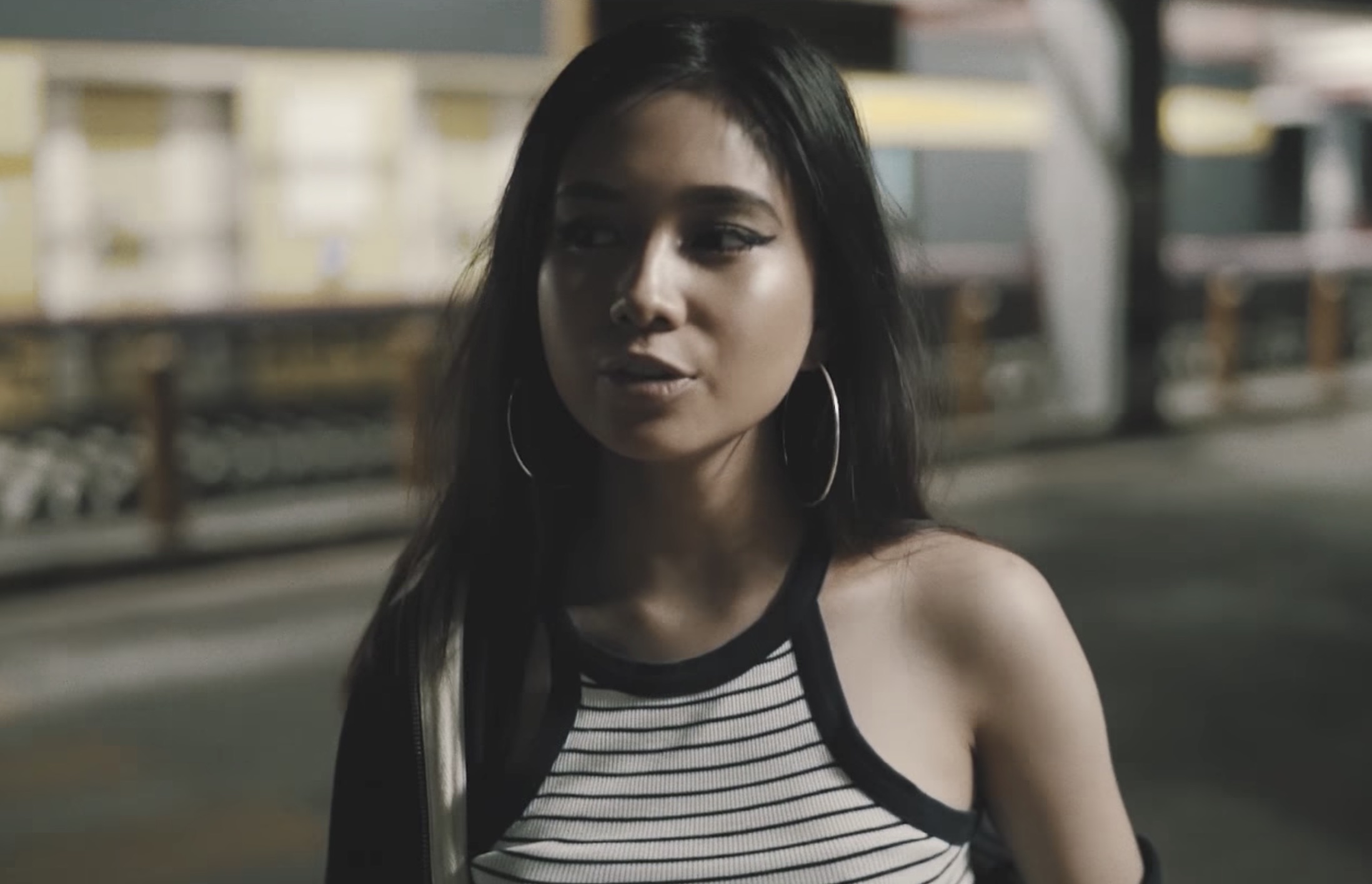