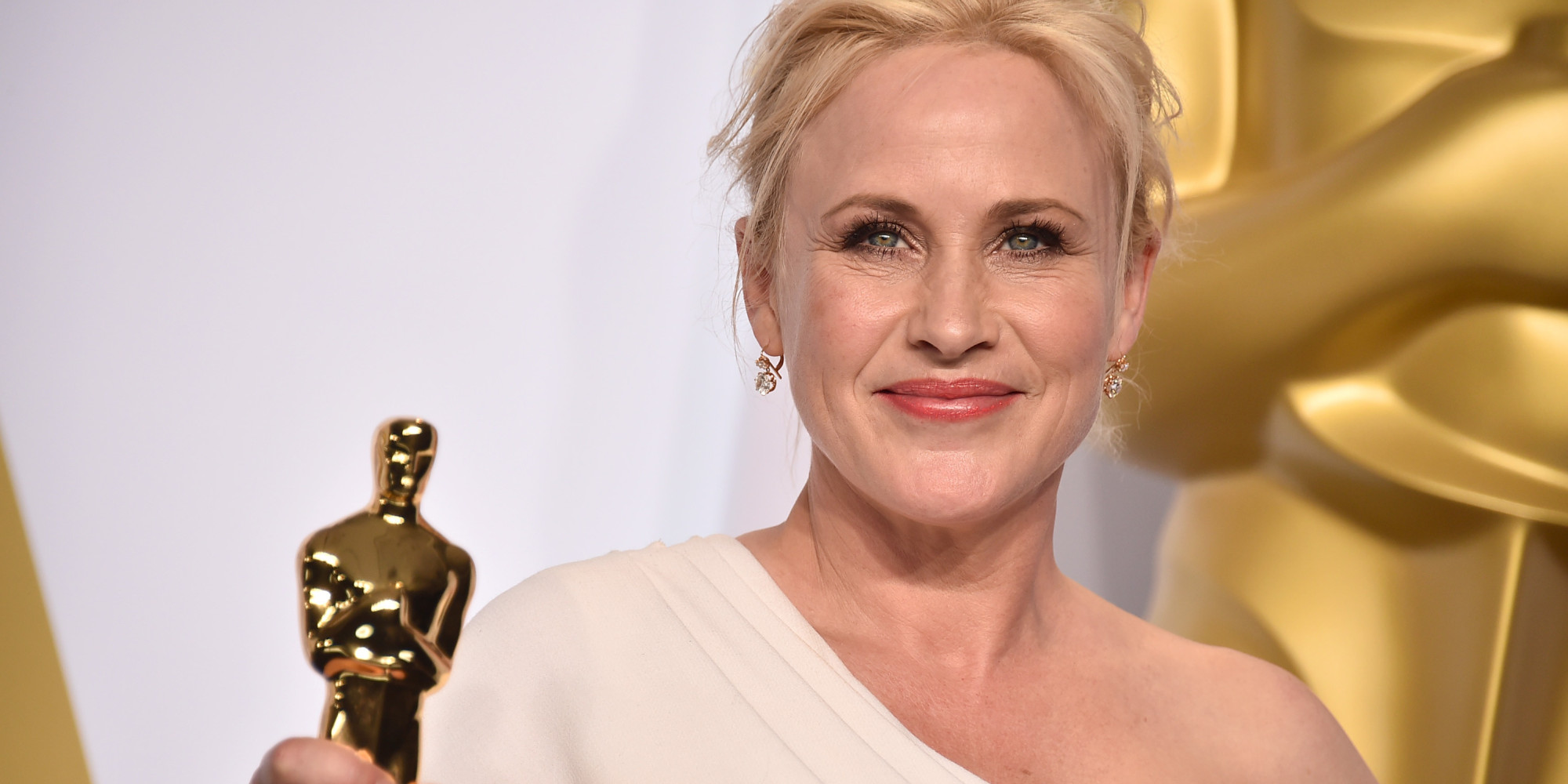 For many people Toy Story 3 saw a fitting conclusion to a beloved animated film series that didn’t really have anywhere else to go and should be left alone from now on. Here we are though expecting the release for Toy Story 4 which has now cast supporting actress Oscar winner Patricia Arquette.

While not a lot of details have been announced, The Wrap published the actress’ involvement with reports that she will play a “laid back”, “hippie” mum but that’s about it. As one might expect the some of the cast are returning Tom Hanks, Tim Allen so far confirmed.

Rashida Jones and Will McCormack will write the script and most notably John Lasseter is stepping back to direct this new entry, having directed the first two films then handing directing over to Lee Unkrich for the third. Interestingly the plot of the movie will be separate from the arc of the past three films, here’s what Pixar Studio President Jim Morris had to say:

“It is not a continuation of the end of the story of Toy Story 3.Temporarily it is, but it will be a love story. It will be a romantic comedy. It will not put much focus on the interaction between the characters and children”.

The thought of Toy Story being continued does trouble me since I’m a firm believer that some stories should end. It’s still Pixar making it though, with a few blunders in their filmography they still mostly do pretty well. Toy Story 4 will arrive in cinemas on June 17, 2018. 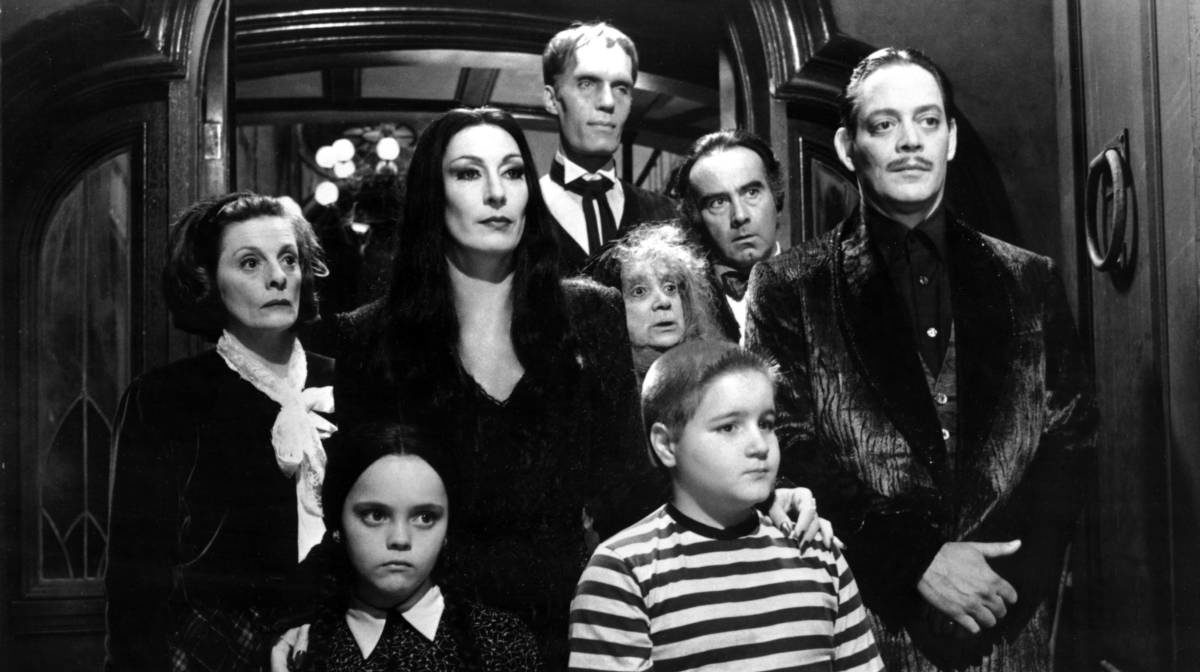 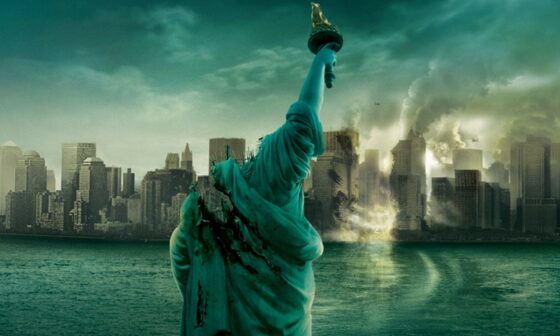 Read More
Per Deadline, another Cloverfield film is in the works at Paramount. Babak Anvari (Under The Shadow, Wounds) has… 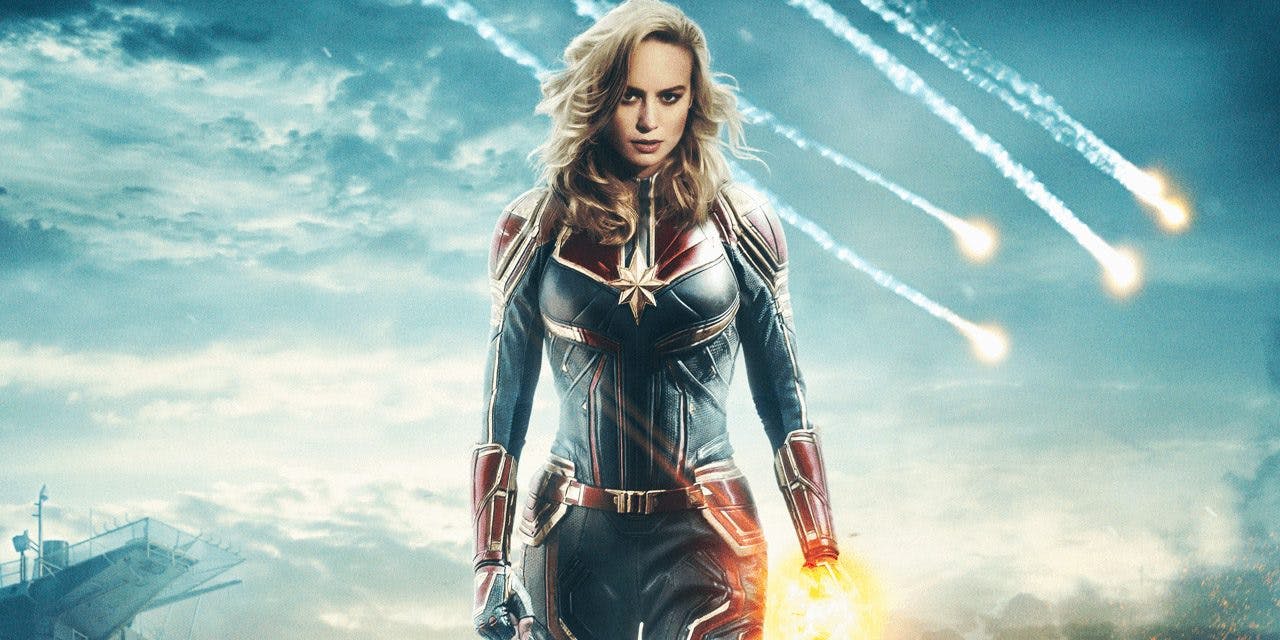 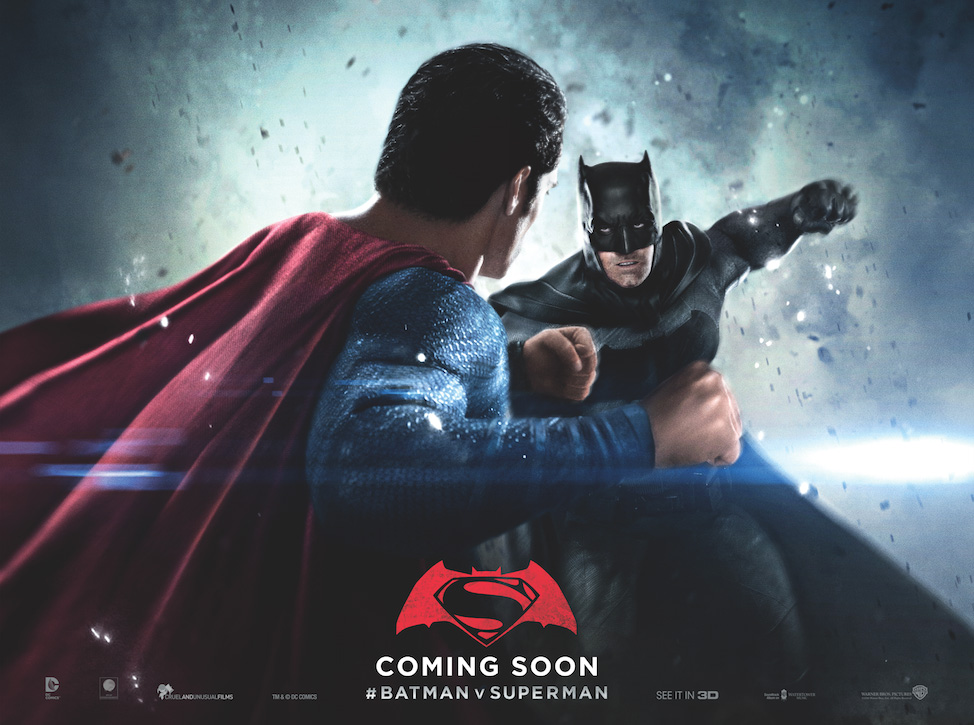