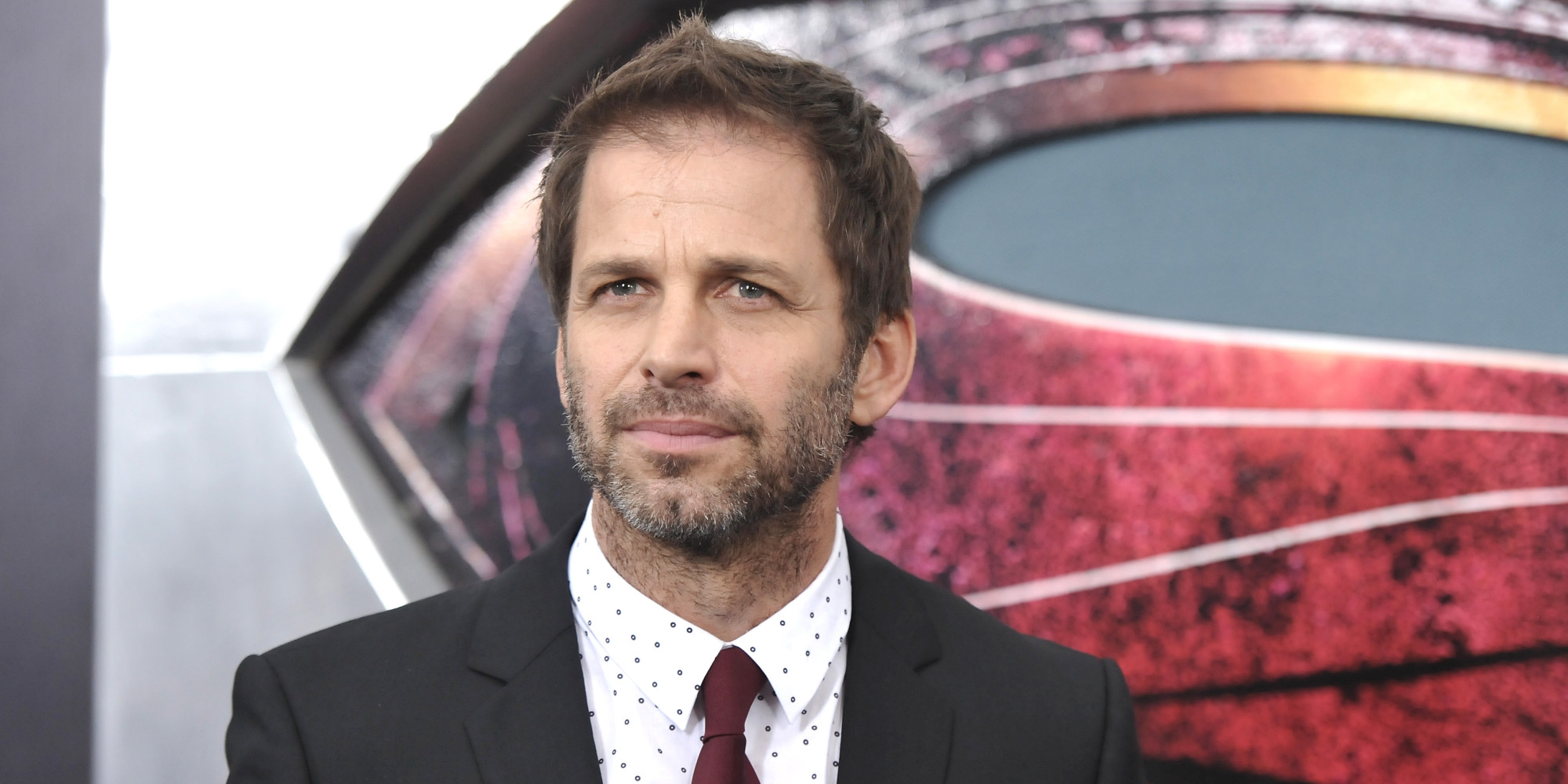 The Superman villain Brainiac will appear in a future film confirms Zack Snyder. Speaking with Entertainment weekly, the Man of Steel director said: “I remember talking about, ‘What’s the next villain?” said Snyder. “We can’t do another alien invasion.’ Brainiac was definitely down the road”. It’s not the first time the super intelligent menace has been linked with the silver screen. He was slated to appear in Tim Burton’s Superman film Superman Lives before that project fell through. Snyder also mentioned that another villain was considered for Batman v Superman saying “Metallo, I think, was going to be the main bad guy of this movie“, It’s believed Metallo was dropped after the Dark Knight was added to the Man of Steel sequel. 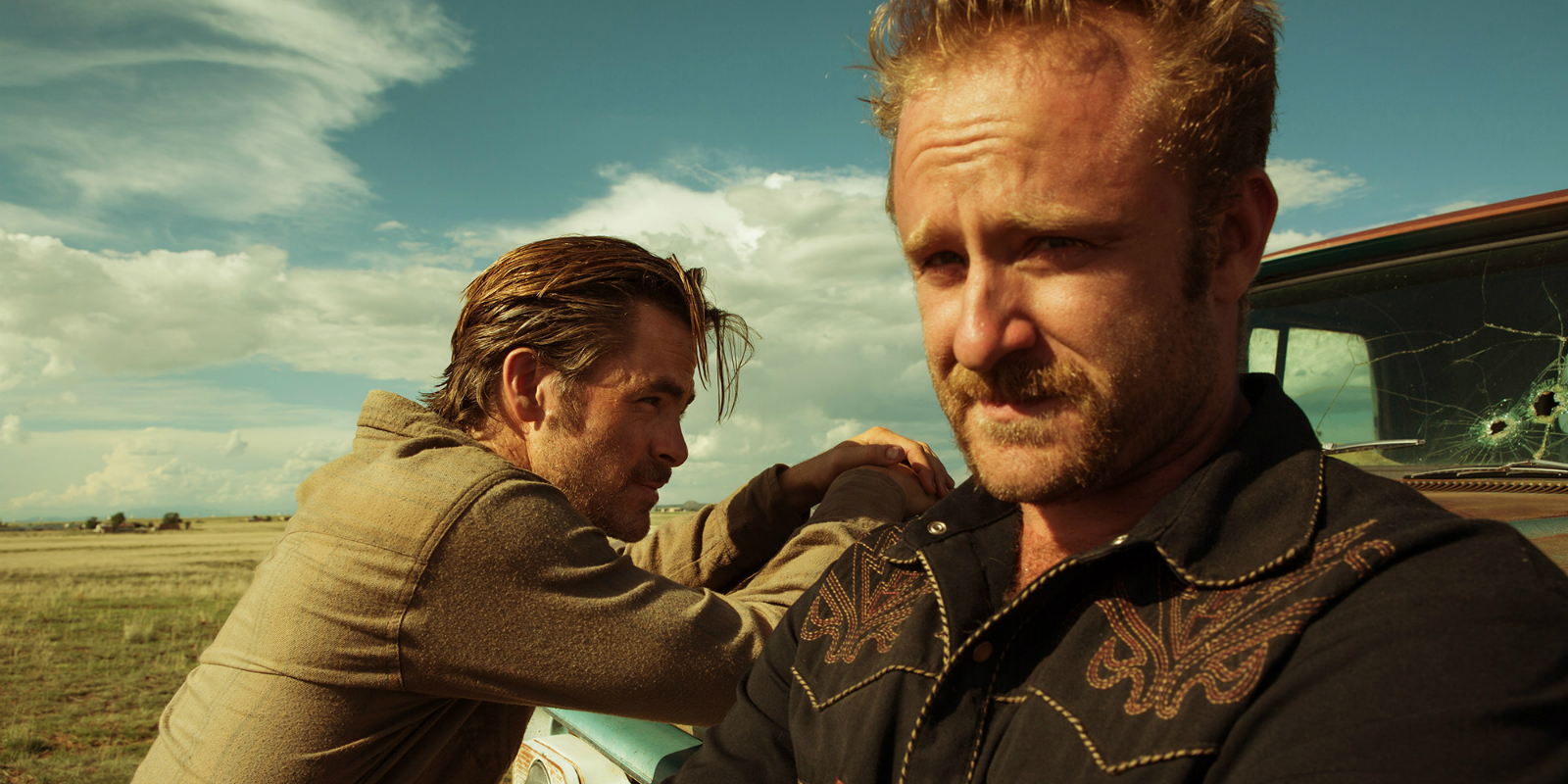 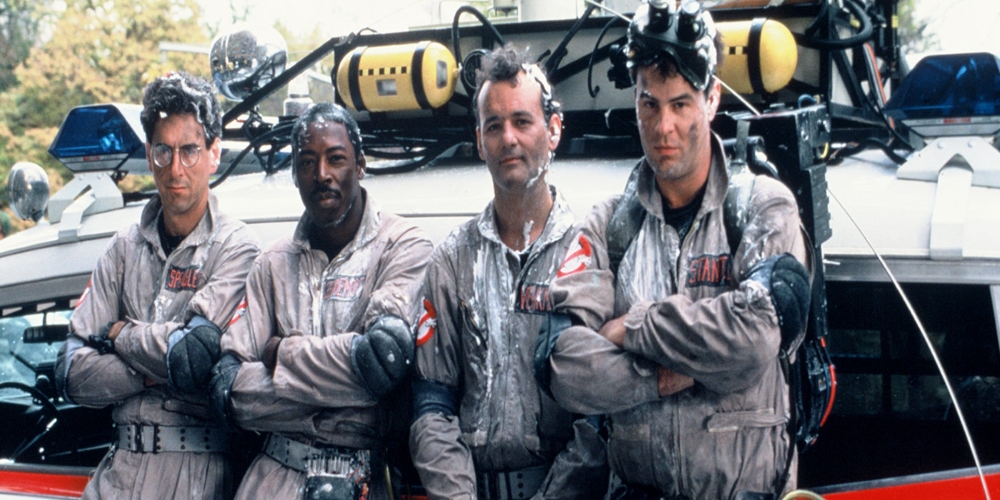 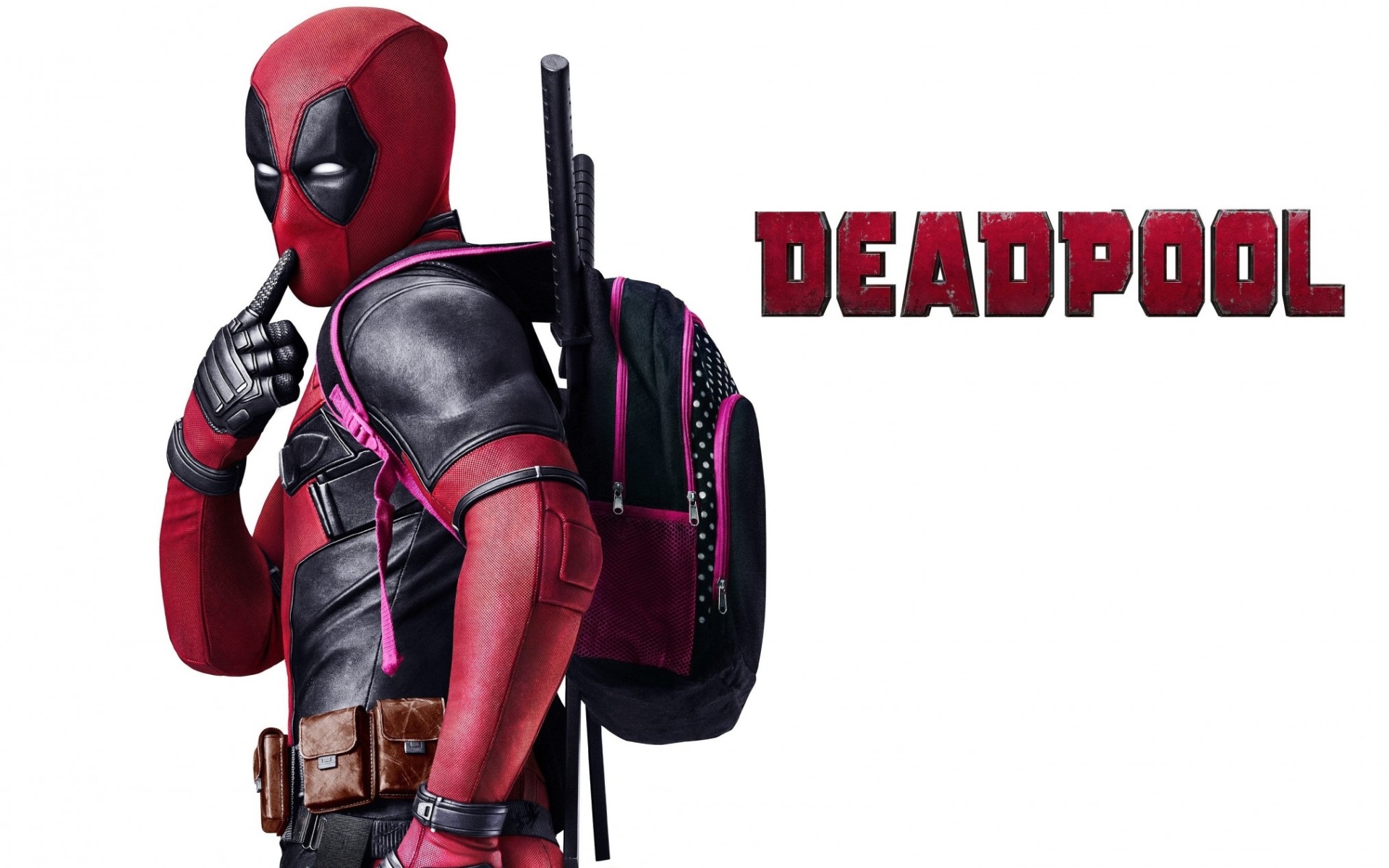 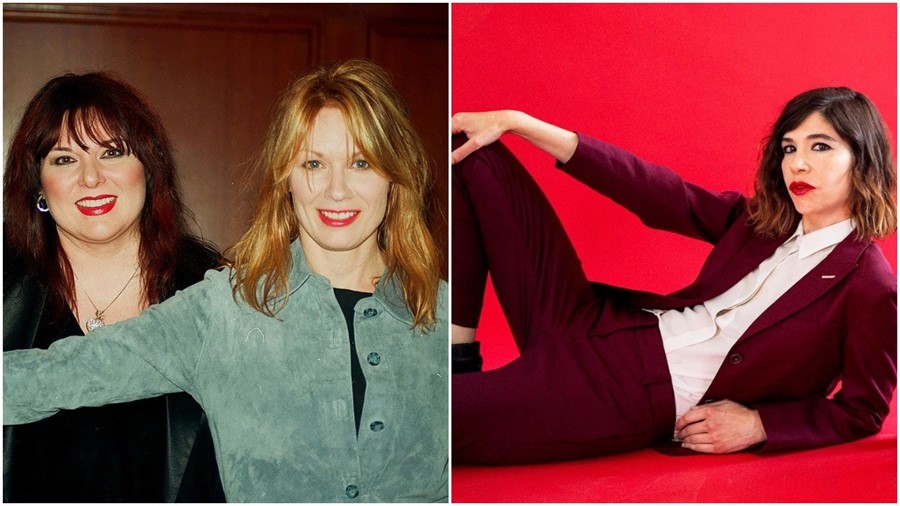 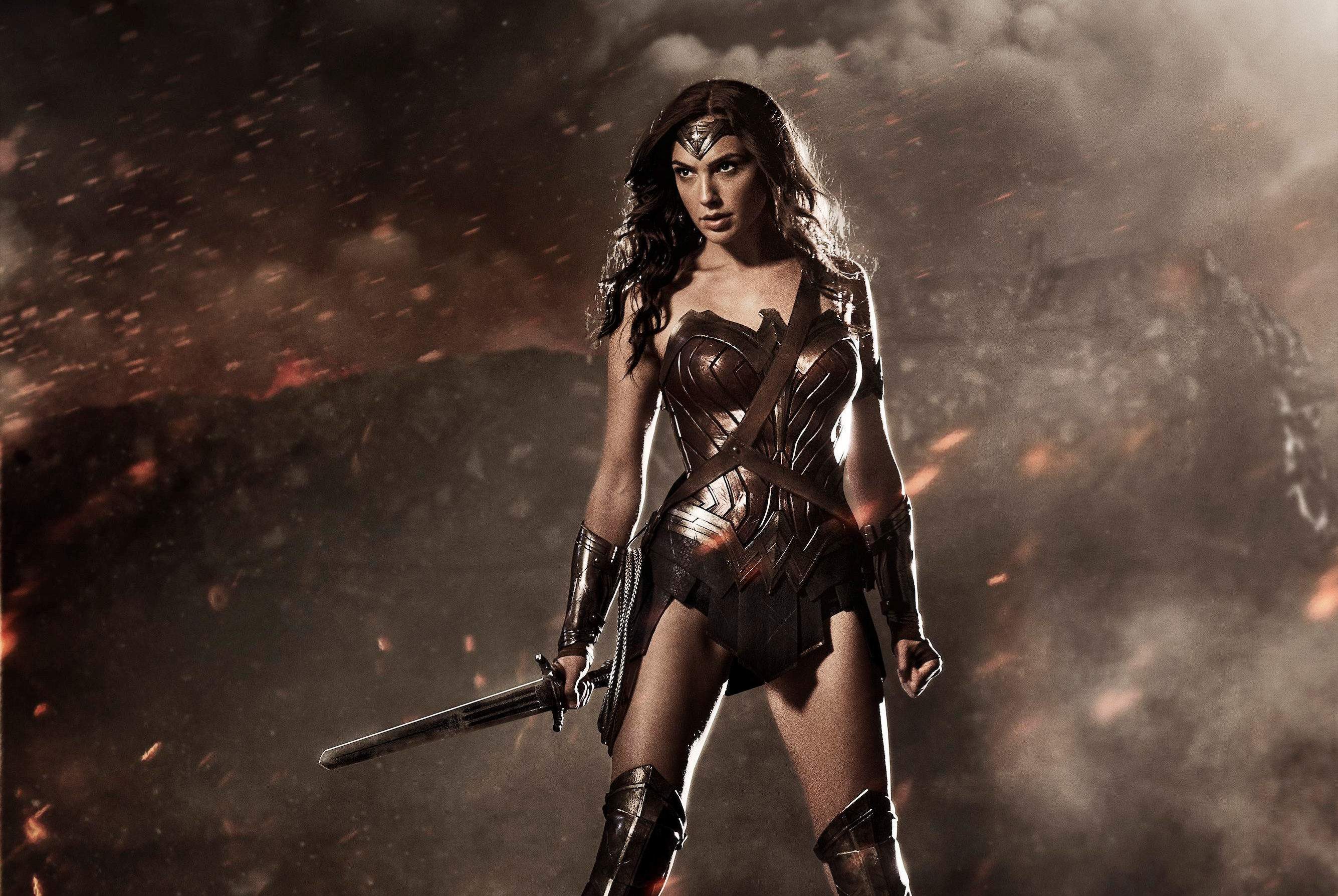