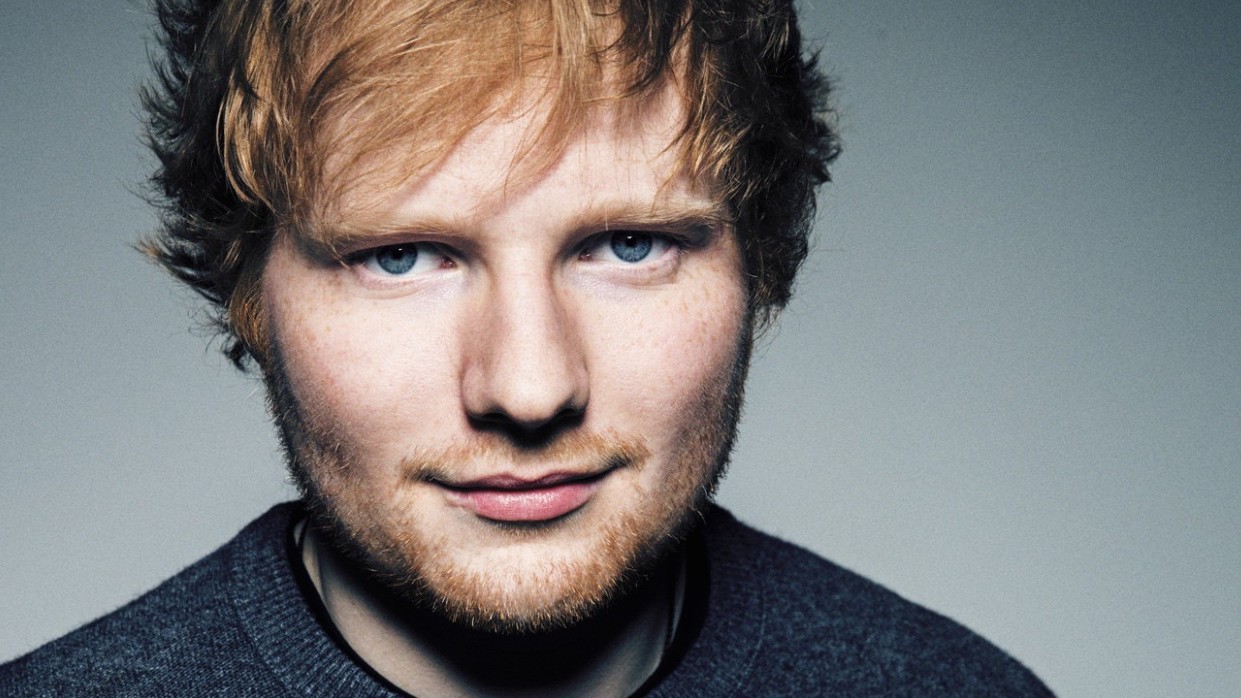 With thanks to this generation’s British pop sensations, Britain is still conquering the global pop arena, which is surely a fact to be celebrated. A massive well done to the golden young artists such as Ed Sheeran, Sam Smith and One Direction whose record sales have helped the UK music industry to achieve its biggest global market shares in over half a decade.

Statistics achieved from the British Phonographic Institute’s global sales survey has revealed that half of the ten best-selling albums in the world last year were scored by British artists (with UK releases claiming 13.7% of sales over all – one in seven albums sold). This is with the US taking only four spots, with one place going to old time vintage Aussie rockers ACDC. However, with the lead singer Brian Johnson being a Brit, we could possibly take a stake in that one too.

Attempts to propose that this may represent an all-time high may sound a tad’ pretentious, as although these are our best results in 5 years, its seems quite ridiculous to anyone who remembers the great British beat boom of the sixties, heavy rock eruption of the seventies and electro-pop charge of the eighties. 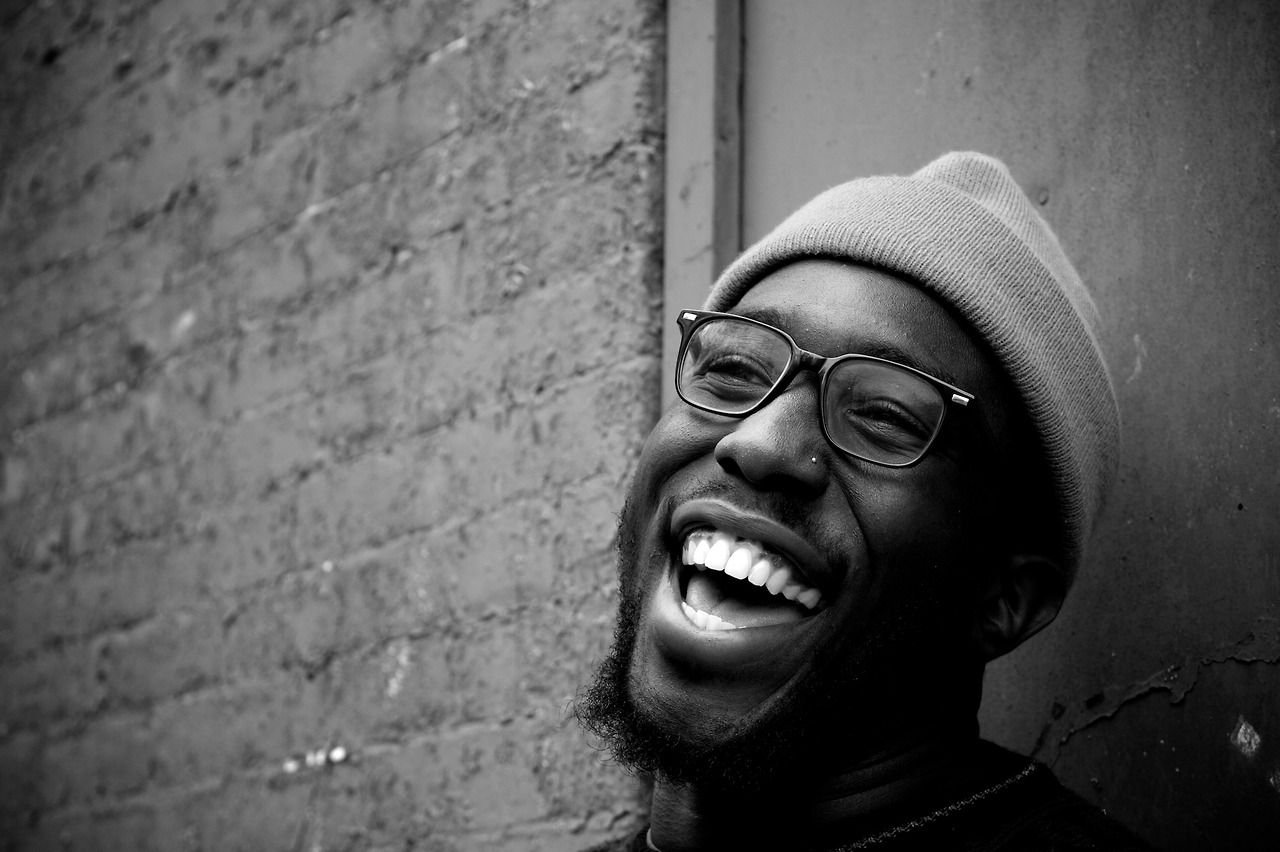 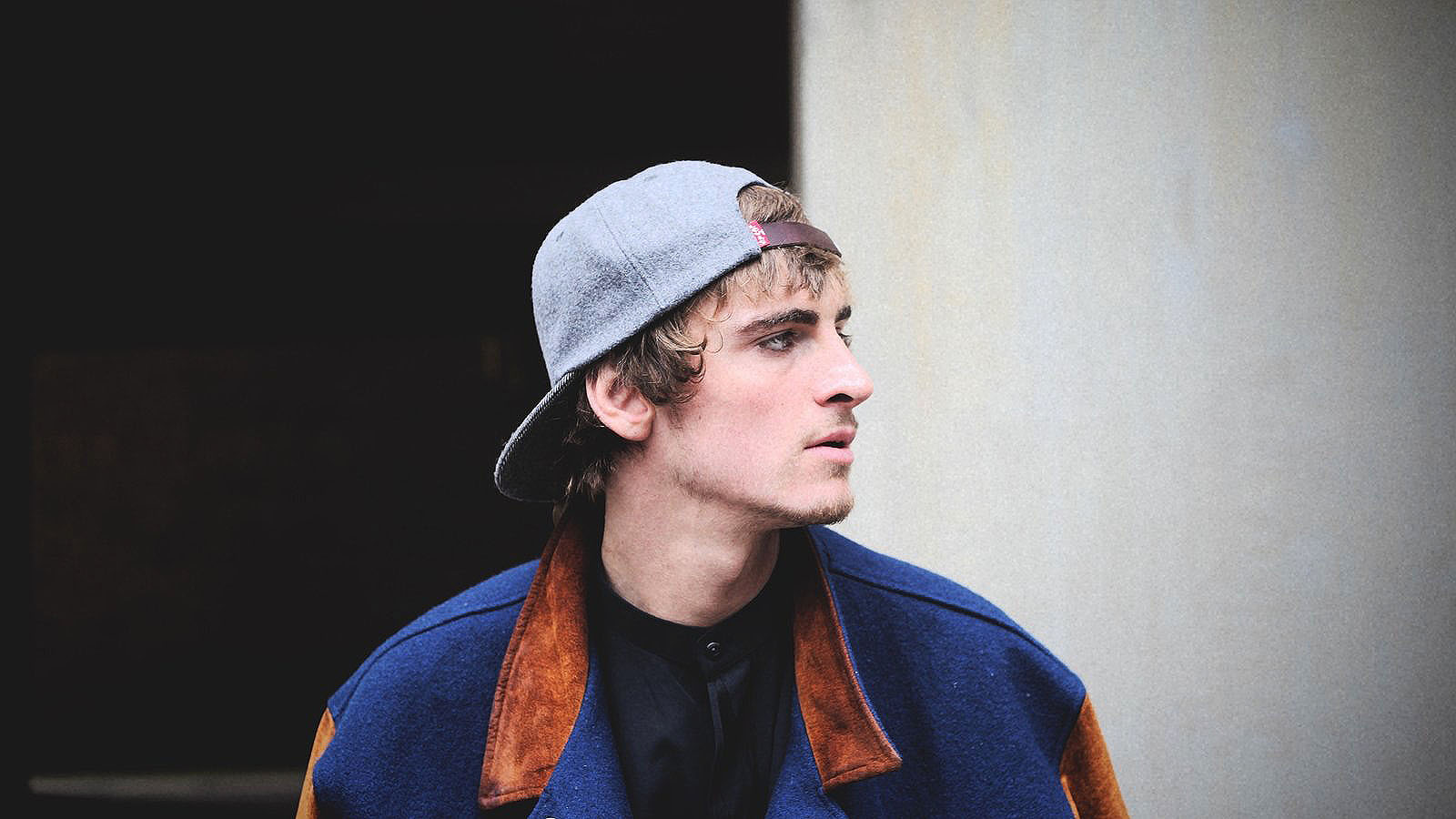 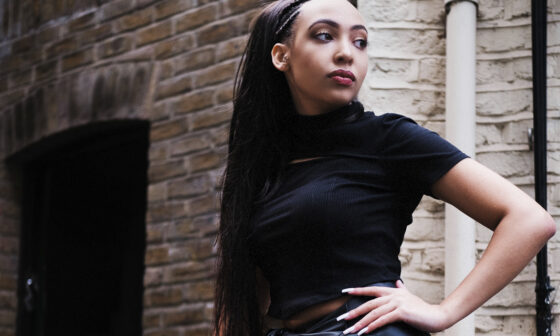 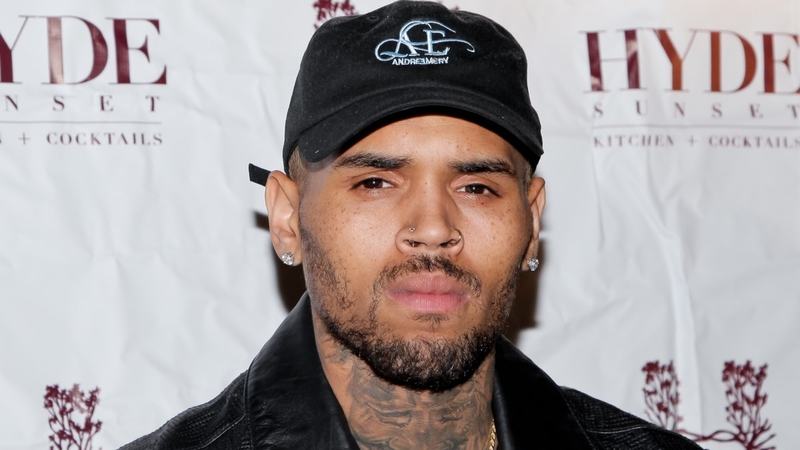 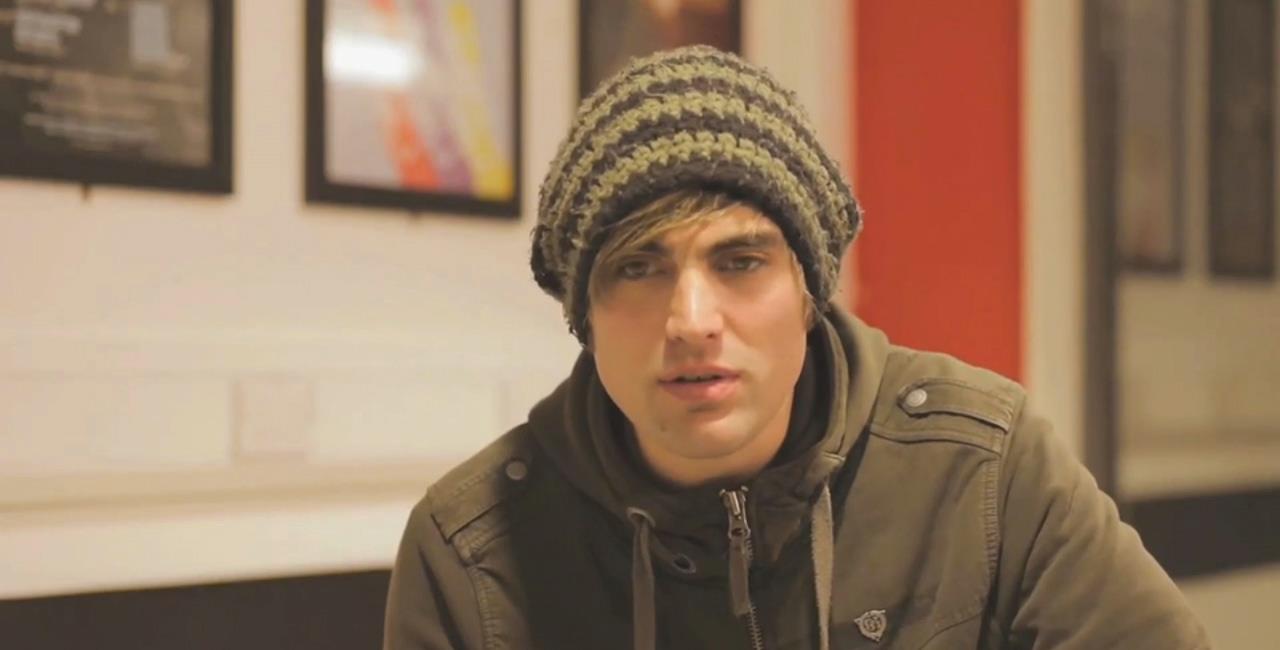 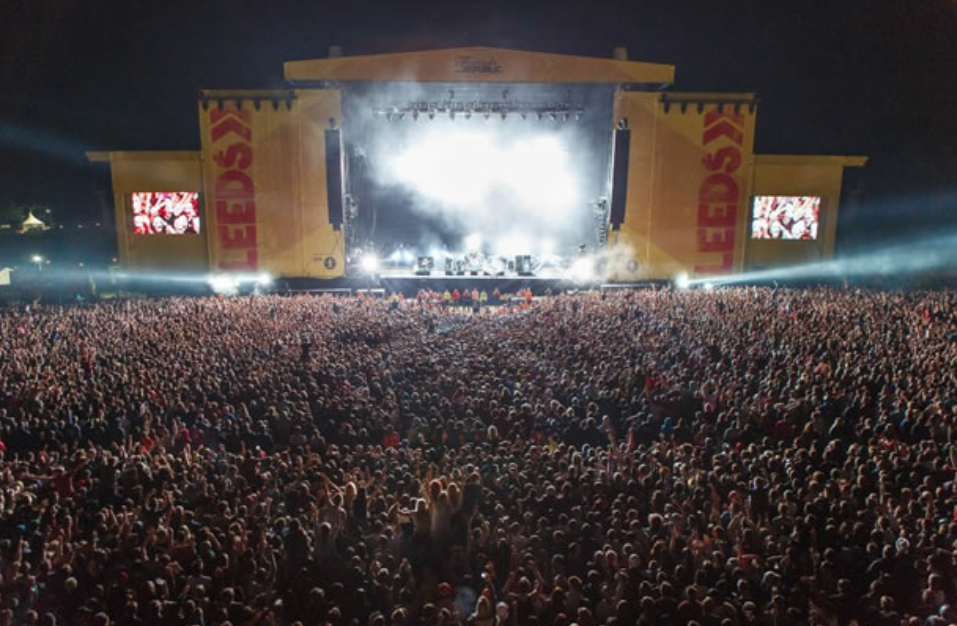