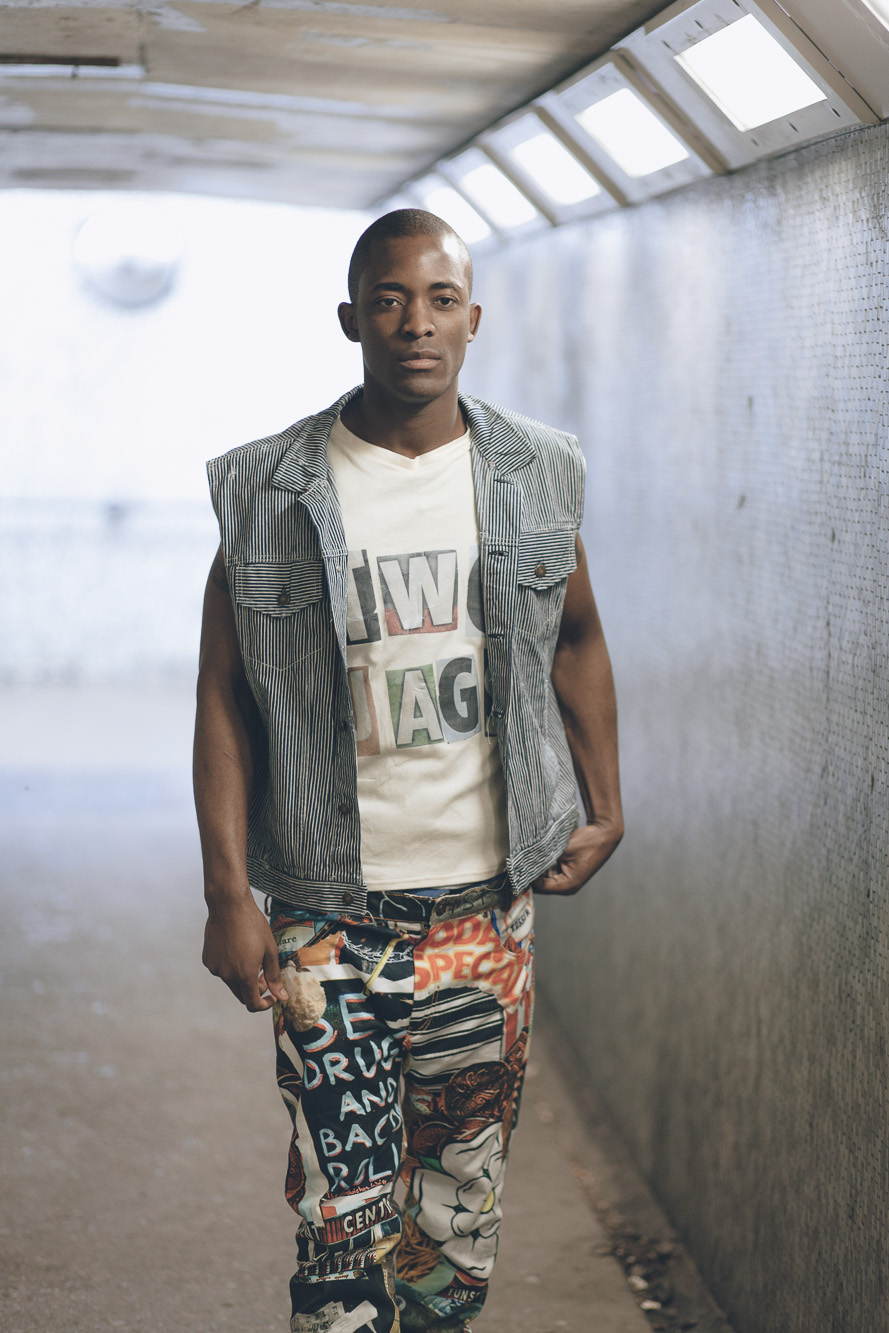 Emerging UK-based Nigerian artist, producer and burgeoning model Bstyles is proud to debut his brand new offering “One Two (Freestyle)”, co-produced by Bstyles himself and popular UK-based producer O.Y Beatz, along with an exquisite accompanying viral video directed by Temi Omotosho, for your listening and viewing pleasure.

Serving as the pre-cursor to Bstyles’ forthcoming official debut single “Bad Girl”, “One Two (Freestyle)” is a vibe-heavy tune which sees Bstyles in braggadocios mode over the infectious musical backdrop, as he gets you in the mood for flexing. As Bstyles describes it, “well really after having a good week, I decided to record this. It’s just about feeling good and having a good time”.

Counting the likes of the late great Fela Kuti, KWAM1 and Timaya as his inspirations, Bstyles aims to bring a new and unique vibe to the African music and Afrobeats landscape in 2014. The Bstyles Movement as he calls it, is all about bringing good music to the people, with this “One Two (Freestyle)” and the soon-to-be released “Bad Girl” just a tip of the iceberg of what to expect from Bstyles. 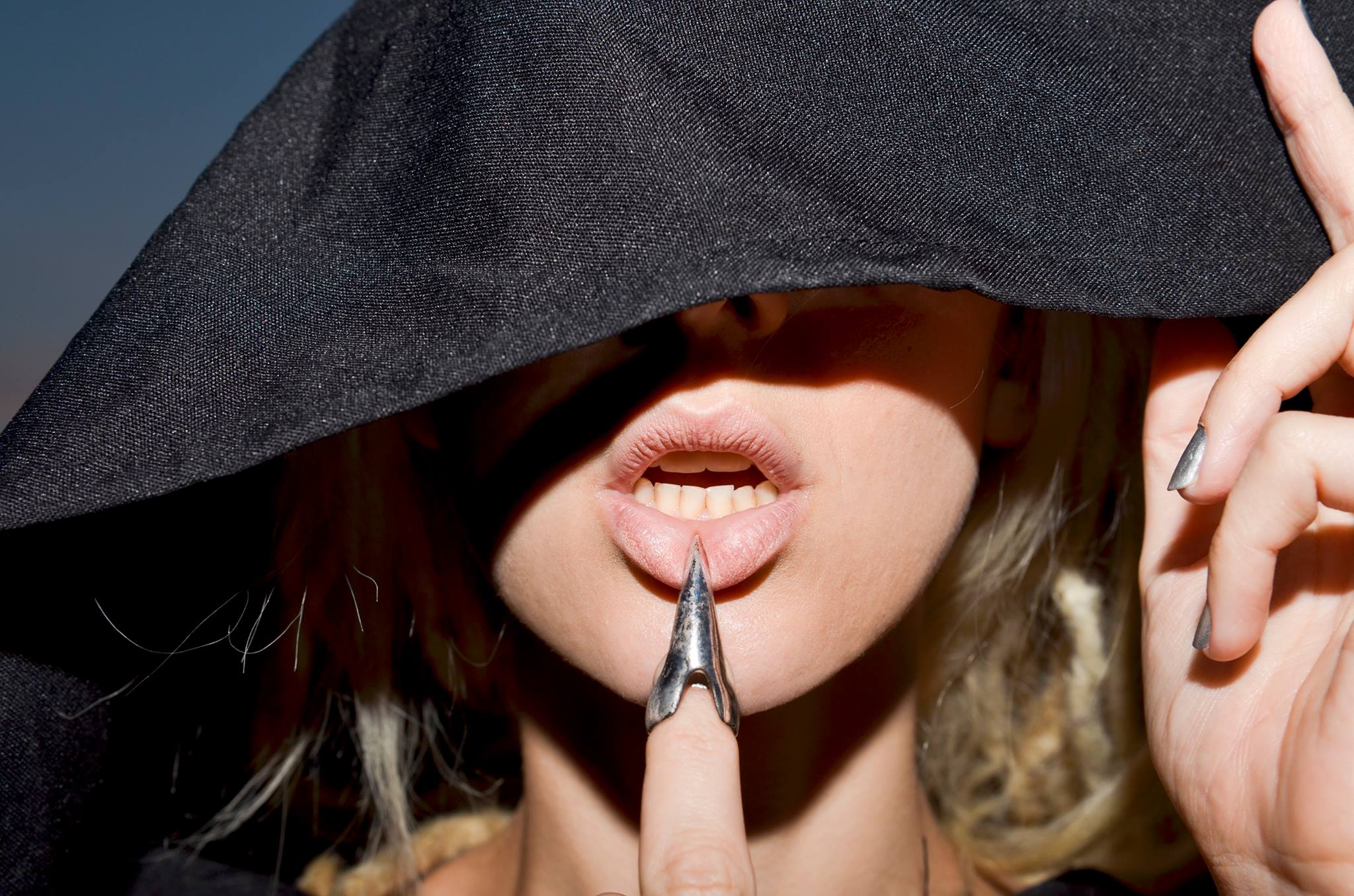 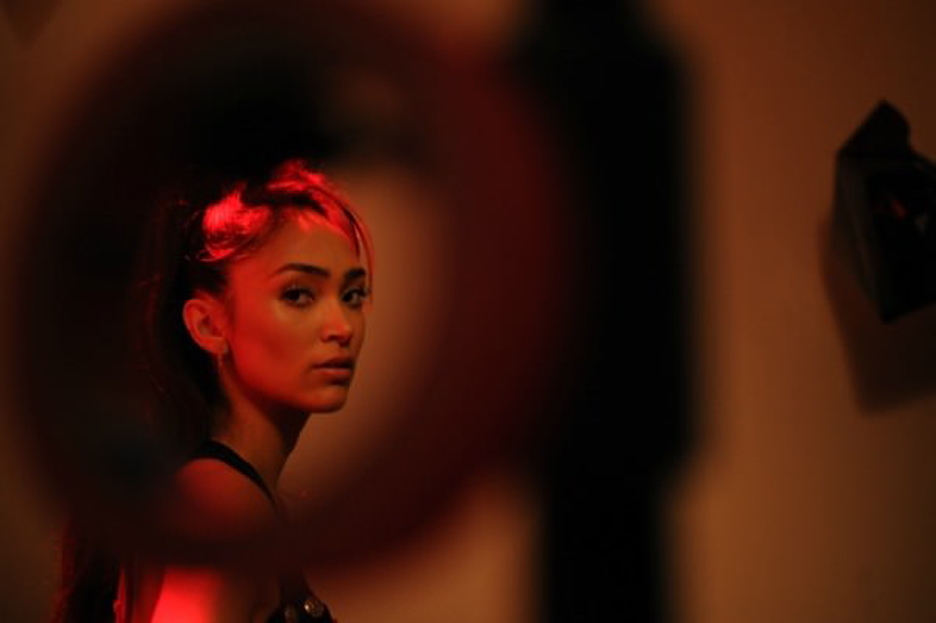 Read More
If you aren’t acquainted yet with the female South London based singer, Joy Crookes, now is the… 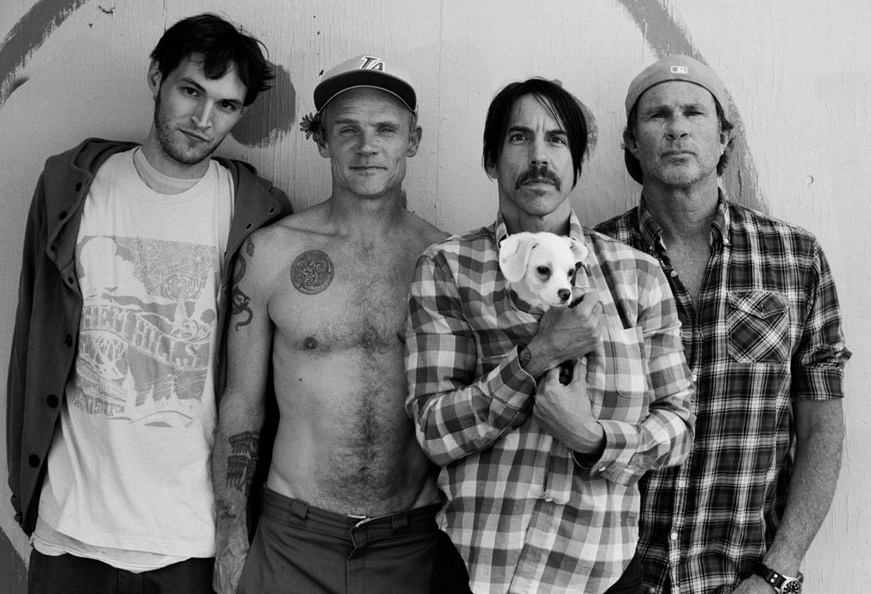 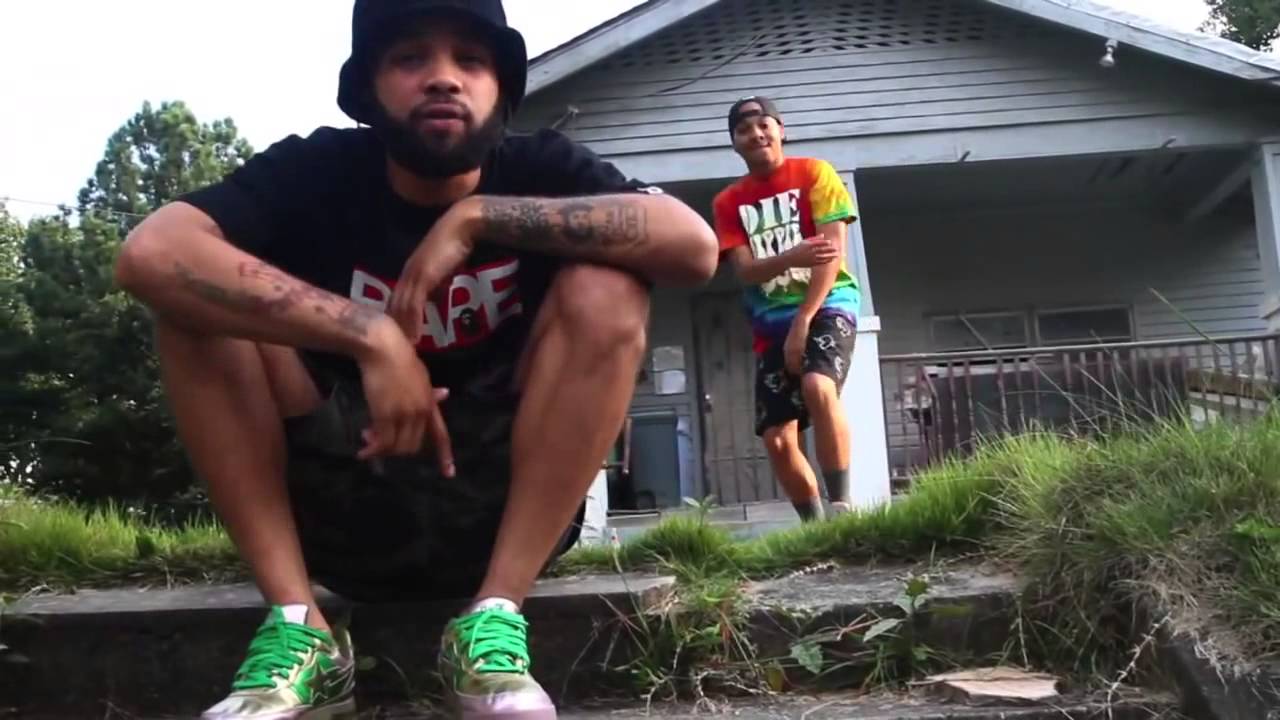 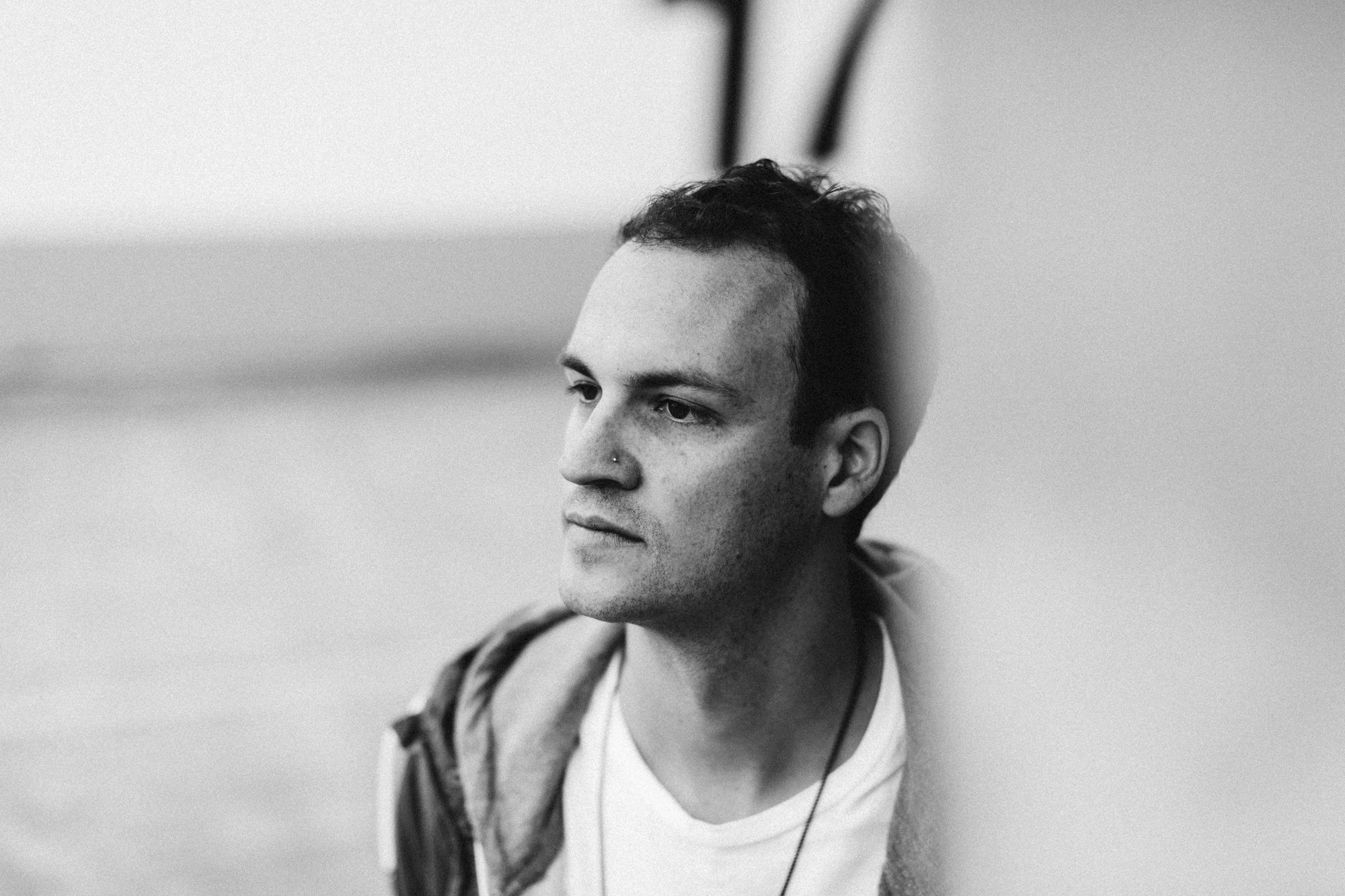 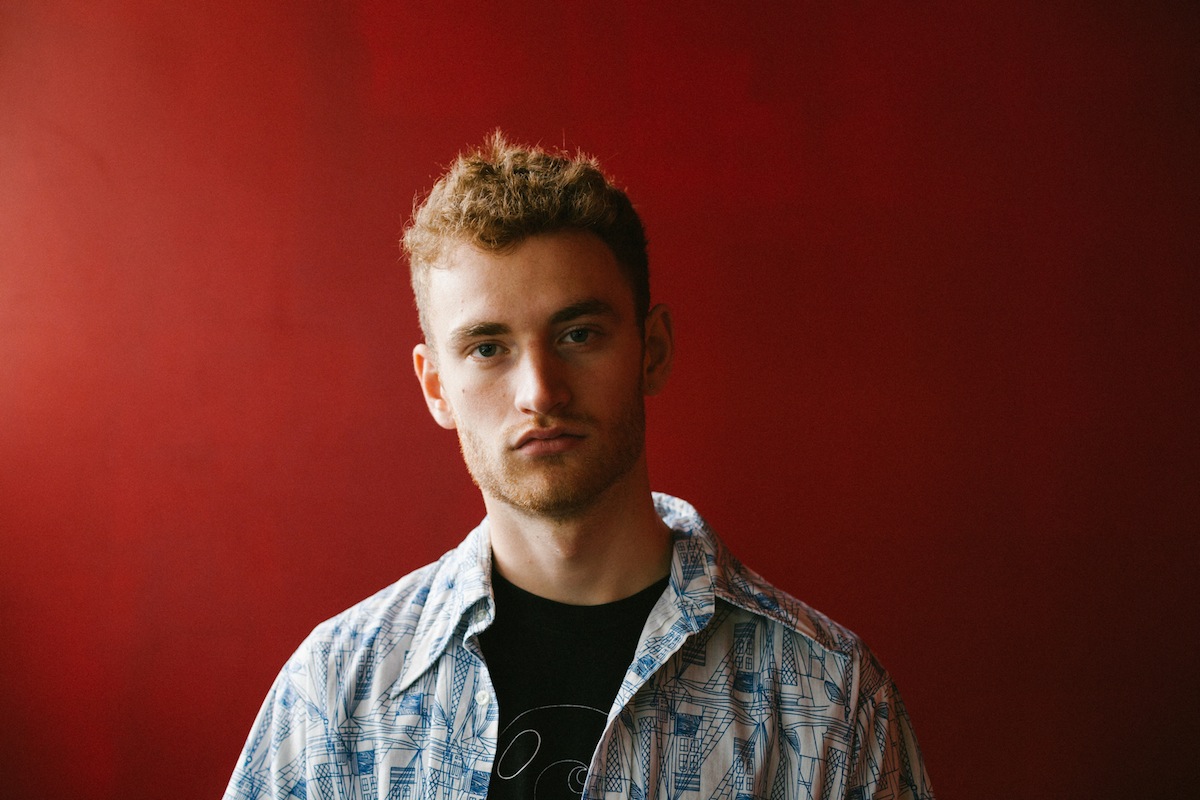