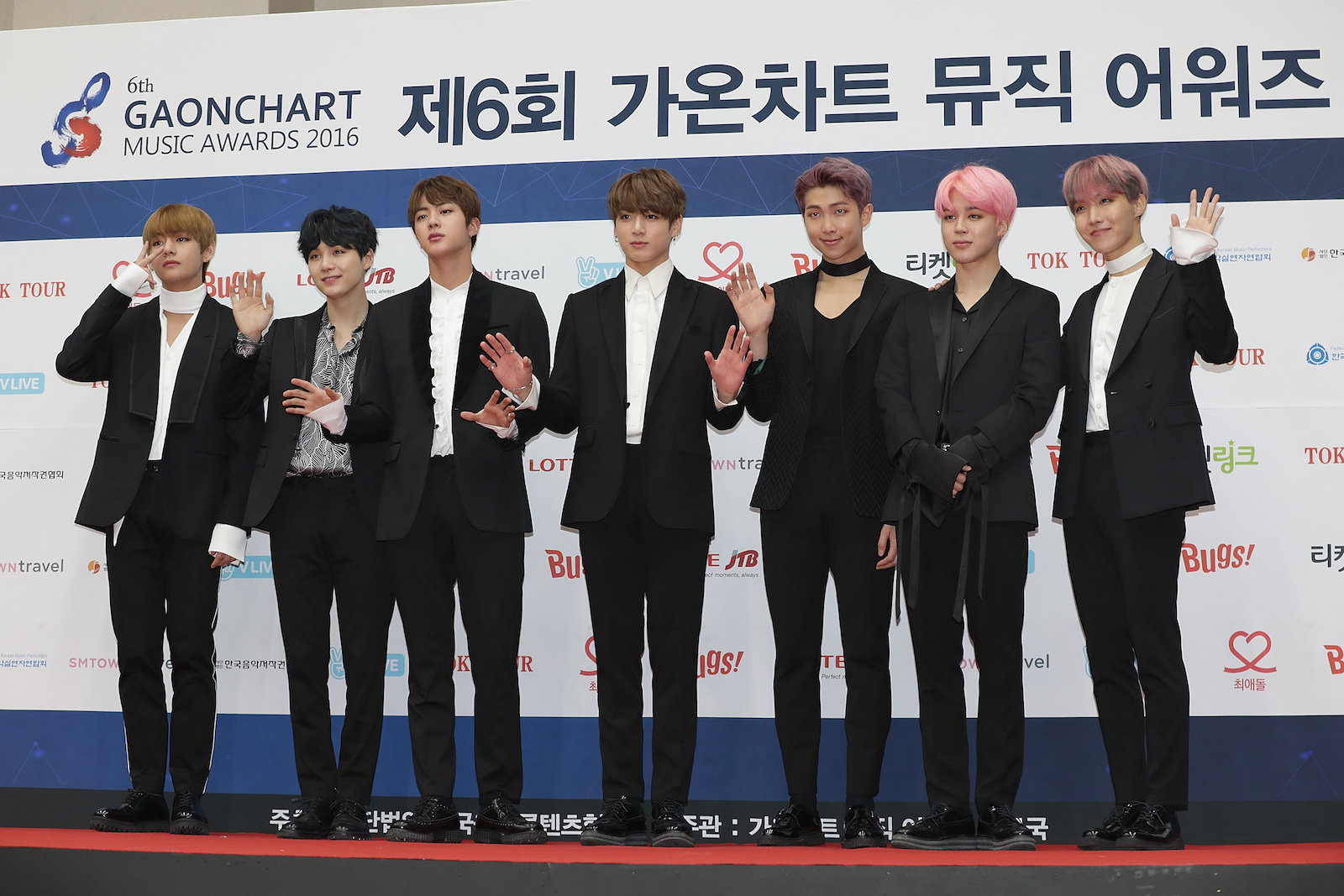 In the oversaturated Korean music scene, BTS is the outlier and they’re making history by being the first and only K-pop group (following PSY’s soloist nomination) to be nominated for an award at the Billboard Music Awards!

Billboard just confirmed that the “dope” group would be attending the 2017 Billboard Music Awards in the hopes of beating out Justin Bieber, Selena Gomez, Ariana Grande and Shawn Mendes for the honor of the Top Social Artist award.

It will be the group’s first US red carpet event, so be sure to watch history unfold on May 21, when the ceremony is broadcast!