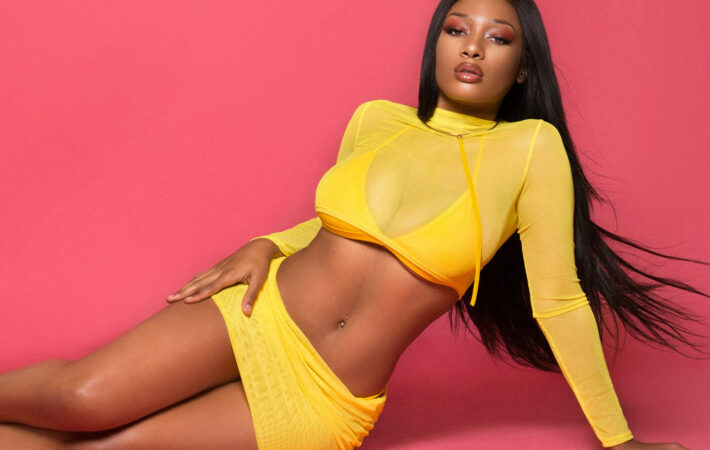 Megan Thee Stalion surprised a lot of her fans on Thursday, April 22. In fact, she announced an unexpected news on Instagram, in a series of three posts. At first glance, fans thought that a new album was in the works, but it was not.   Through a very colorful futuristic video, she announced that she was taking a break[…] 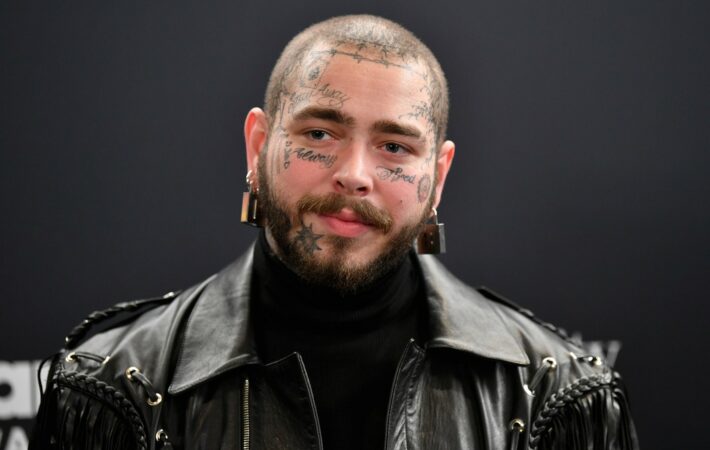 The beginning of Post Malone‘s career could undoubtedly be summed up with the song “White Iverson”. With this hit released in 2015, the US artist suddenly gained international notoriety. Since then, Post Malone has marked the music world in many ways.   In 2016, Post Malone released his album Stoney, which featured the track “Congratulations” which featured rapper Quavo.[…] 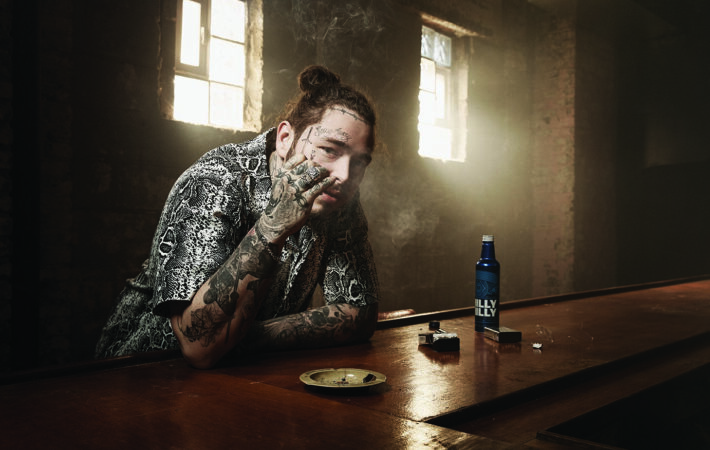 Post Malone recenlty performed two classic country covers for Texan actor Matthew McConaughey’s We’re Texas: Giddy Up To Give Back virtual benefit concert. The livestream was hosted on March 21 as a fundraiser for Texans in response to the devastating winter storm Uri.   Post Malone closed out the stream with a performance that included a cover of “I’m[…] 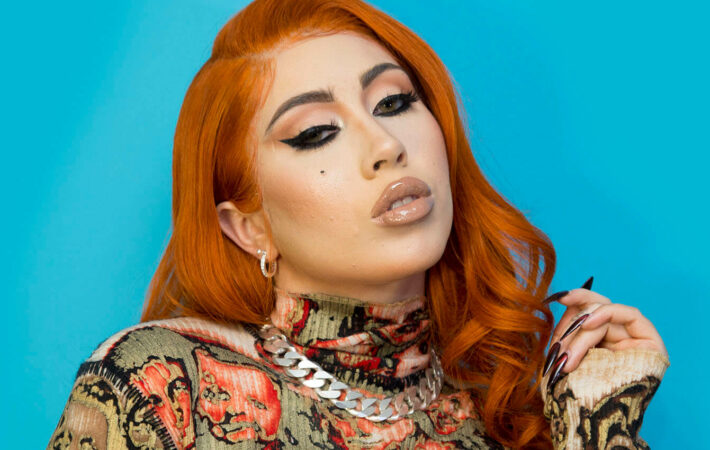 Latin American pop star Kali Uchis has released the new music video for her hit single “Telepatia”. The self-directed music video was filmed in her hometown in Pereira, Colombia, and sees her celebrating her origins and love for her country. The tune currently has over 131 million global streams, is #1 on Apple Music’s top latin songs, #2 on[…] 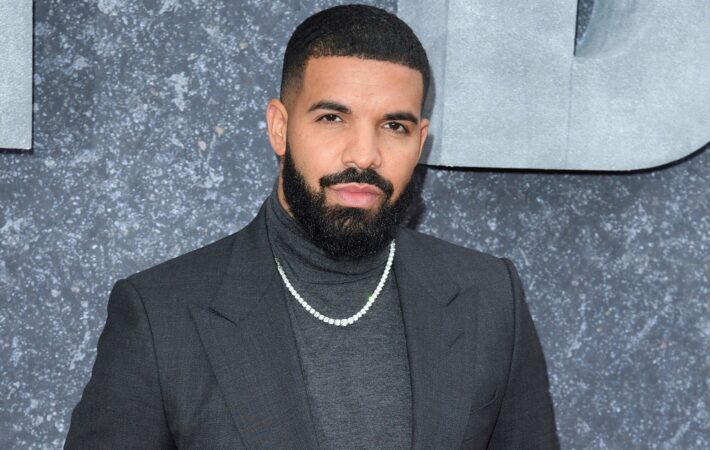 As promised, Drake has released a brand new EP titled Scary Hours 2 EP. The 3-track pack includes “What’s Next”, “Wants And Needs” with Lil Baby and “Lemon Pepper Freestyle” featuring Rick Ross, and is helping his fans stay patient until the release of his Certified Lover Boy album.   While fans were still digesting the new tunes, “What’s[…]