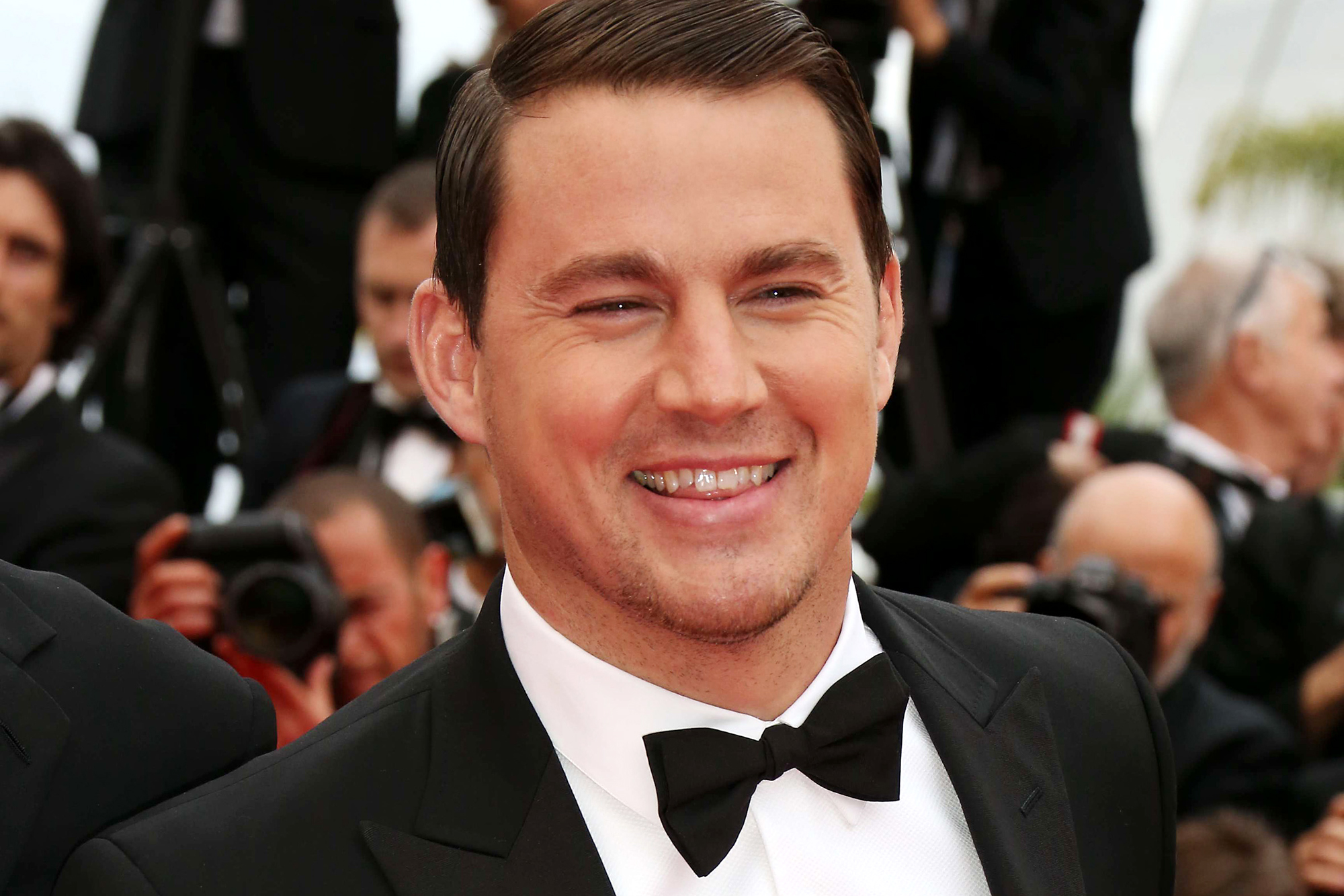 While chatting on the tonight show Channing Tatum revealed he emailed Quentin Tarantino every day a month to secure the role in The Hateful Eight. Tatum also said he had been trying to keep his appearance as the character Jody a bit of a secret.

“I basically sent about an email a day for about a month just threatening any other actors that might be up for the role. I was just praying that no one really tough was up for the role“. Tatum joked that he and the other actors could be locked in a room without doors and windows and whoever came out of the room would get the role. “I’m so happy that he didn’t say, ‘Well Mike Tyson is up for this role’“.