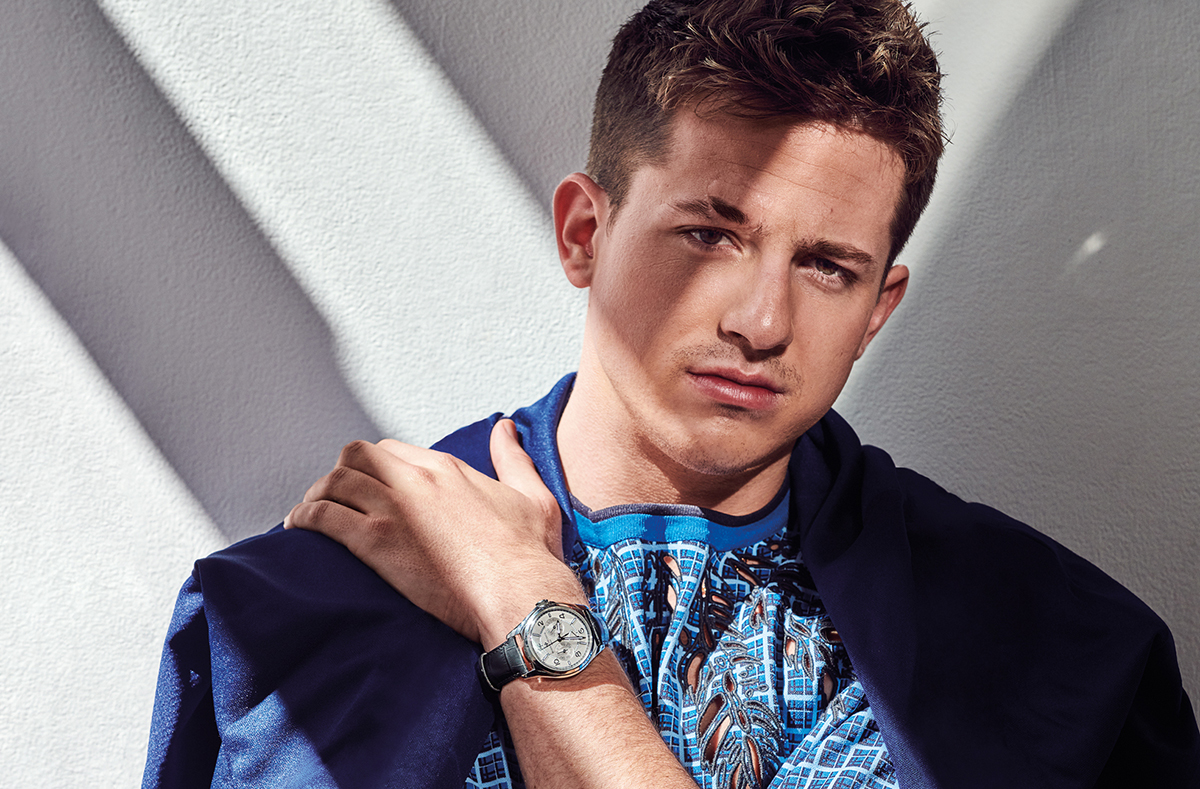 Multi-talented US music star Charlie Puth has surprised his fans by teaming up with 5 Seconds of Summer to drop a new remix version of the band’s recent hit “Easier”.

Since he released his album Voicenotes last year, fans have been clamoring for new songs from Charlie Puth for months. Finally, their prayers have been answered. Well, kind of. Puth hasn’t released any new original track, but this remix with popular pop rock band 5 Seconds of Summer can count as new material.

“Easier” was released in May, ahead of 5 Seconds of Summer’s upcoming fourth album. During a Rolling Stone interview, the band revealed that the track was inspired by Tears for Fears, Depeche Mode and the song “Closer” by Nine Inch Nails. “There is a darker tone to this record intentionally, a growing attention to industrial rhythm within the band”, they told the popular music magazine.

Now, the band’s breezy summer bop has been upgraded to a new level with the incorporation of some additional sound layers and vocals, emphasising the synth-laden pop vibes as the chorus kicks in.

Puth’s voice adds a frosty edge to the song and makes it even more heartbreaking, as it is a touch deeper and more faucalized than Luke’s. His amazing vocal skills bring to his words a touch of disbelief that is just a strike at the heart. As you listen to the track, you can feel Puth’s pain and frustration as he realises his partner has just got bored of him.

Listen to 5 Seconds of Summer and Charlie Puth’s new collaboration below.