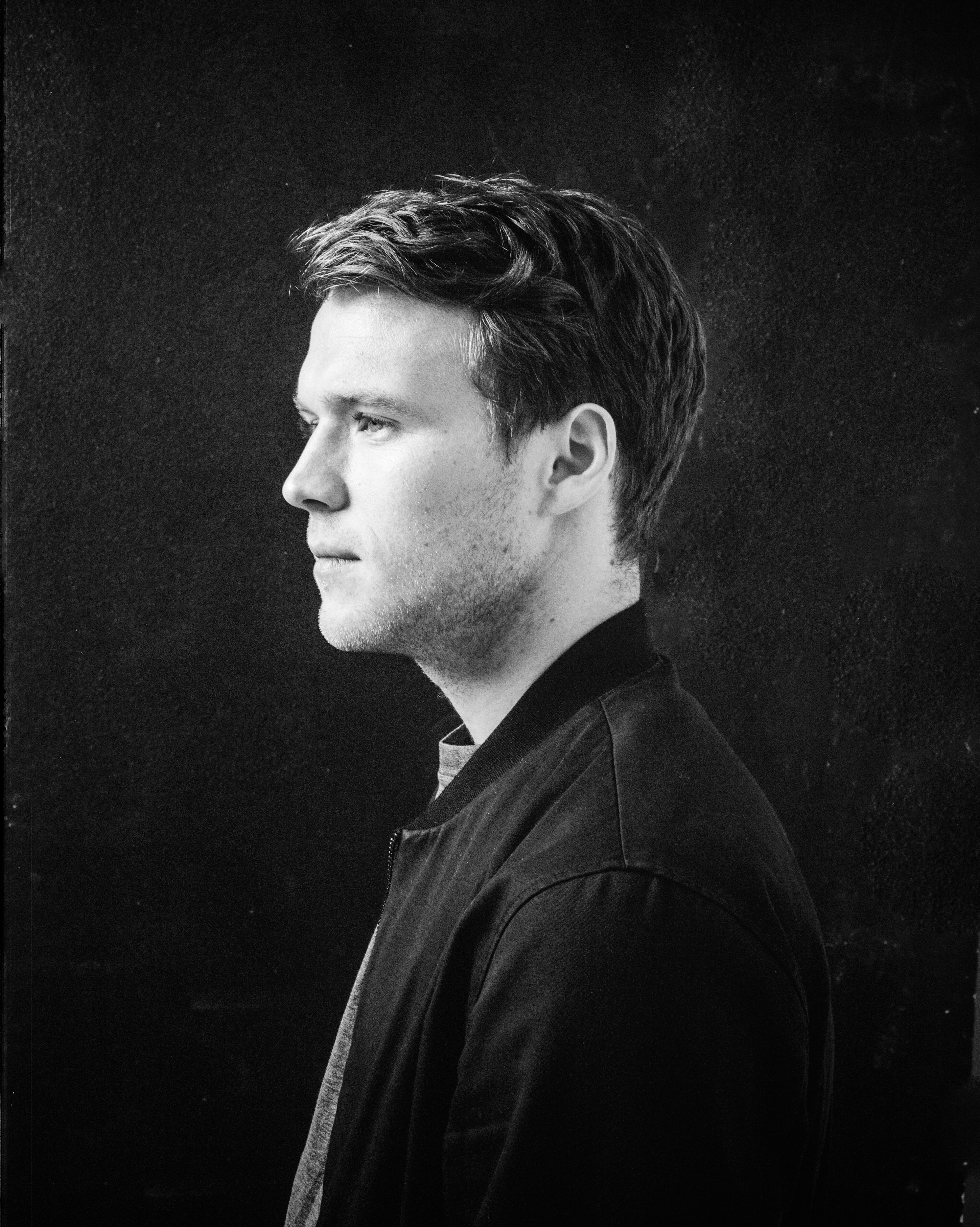 The UK’s Tourist (William Phillips), winner of a Grammy for his co-writer role in Sam Smith’s “Stay With Me”, now shares a remix of Christine And The Queens’ “Saint Claude”. This the latter’s track from their much lauded debut album. He had his own debut album, U, released in May of this year, which you can get, here. Tour dates below.

“Saint Claude (Tourist Remix)” fades in ethereal, steadily getting more animated. Joyous. Vocals follow the light brooding of the hi-hat. Mild distortion rings out, though quite tasteful. Then the vocals soar with passion, though wispy like clouds in the summertime. A grave piano refrain indicates some depth of sadness, before vocal fades out. 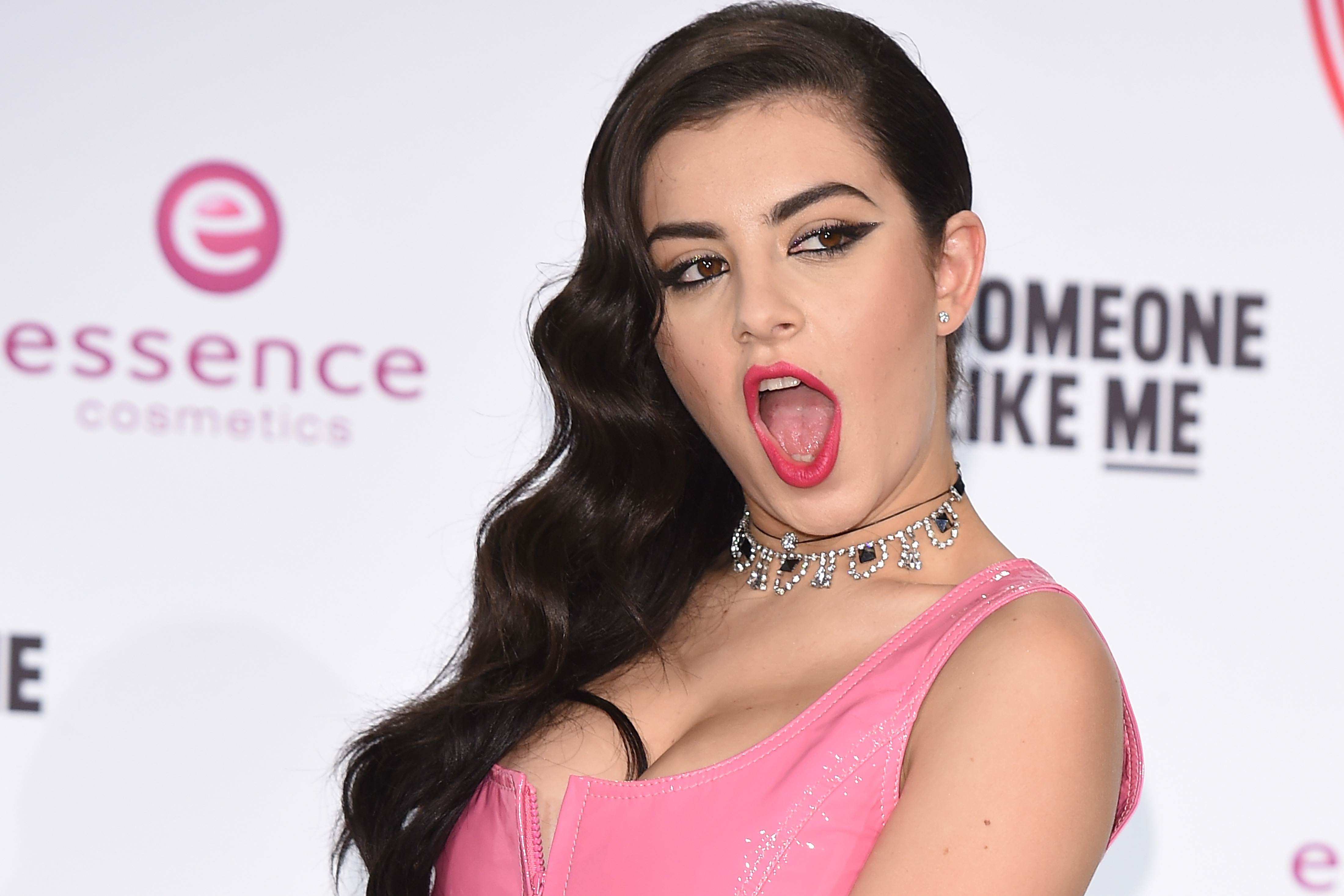 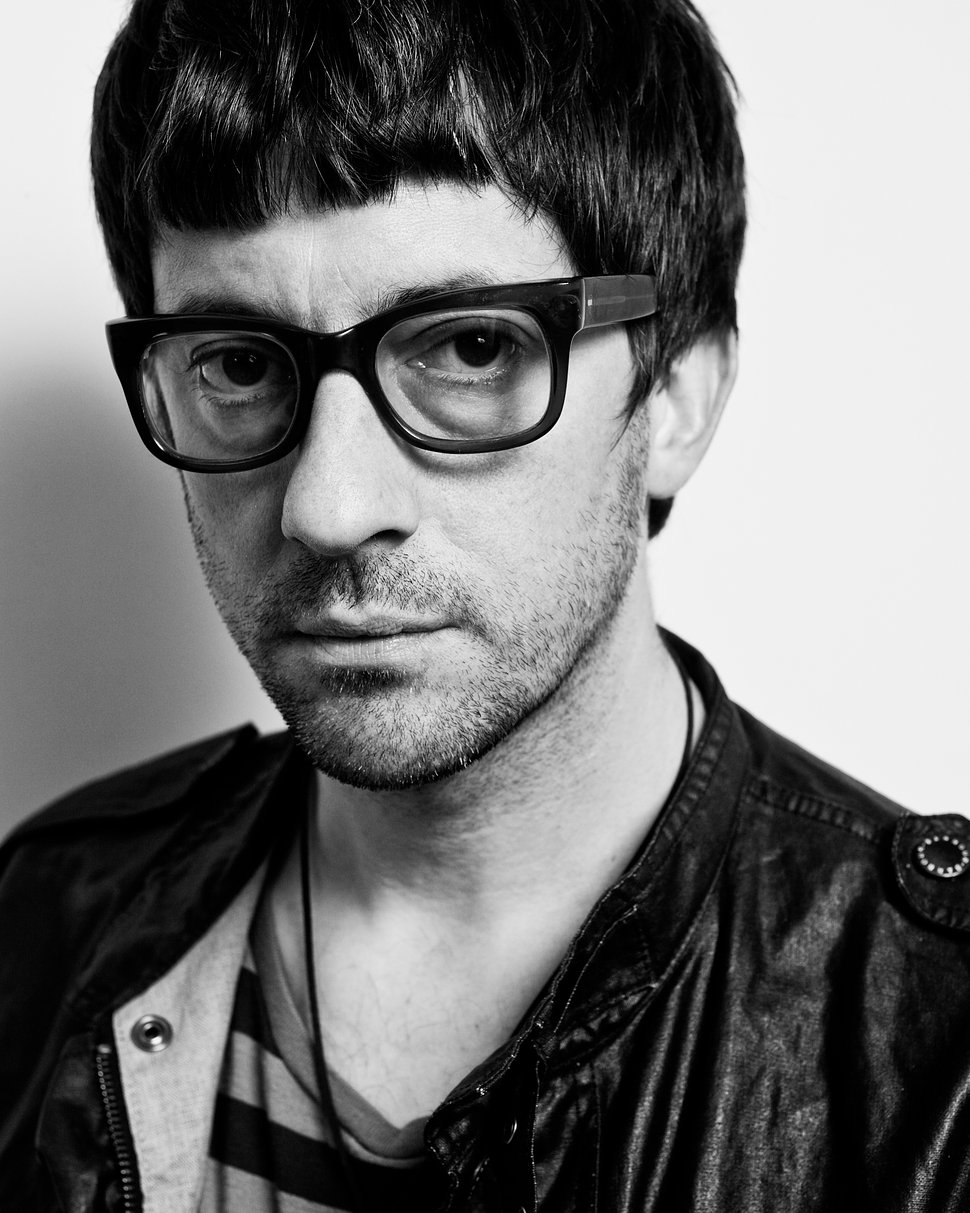 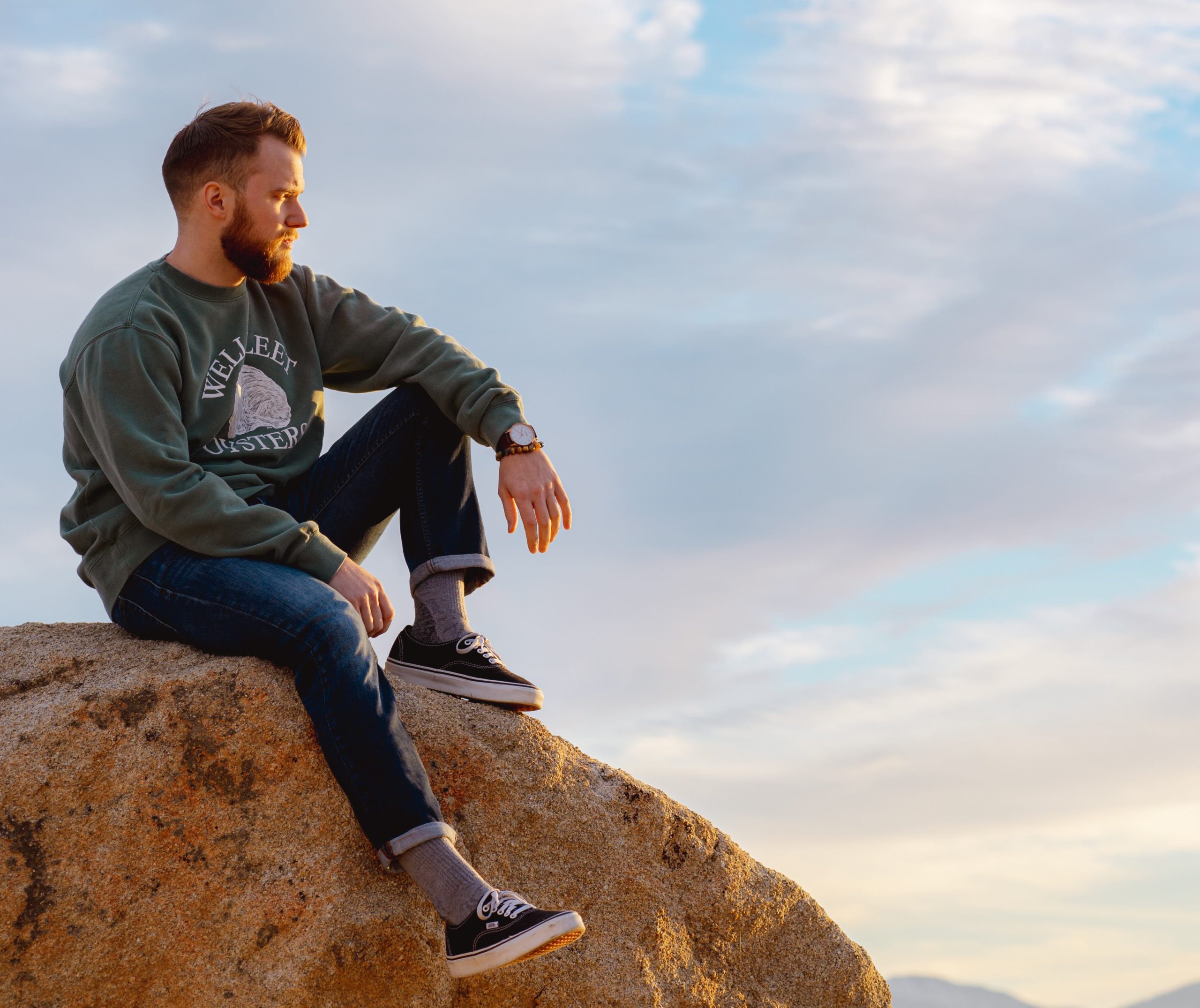 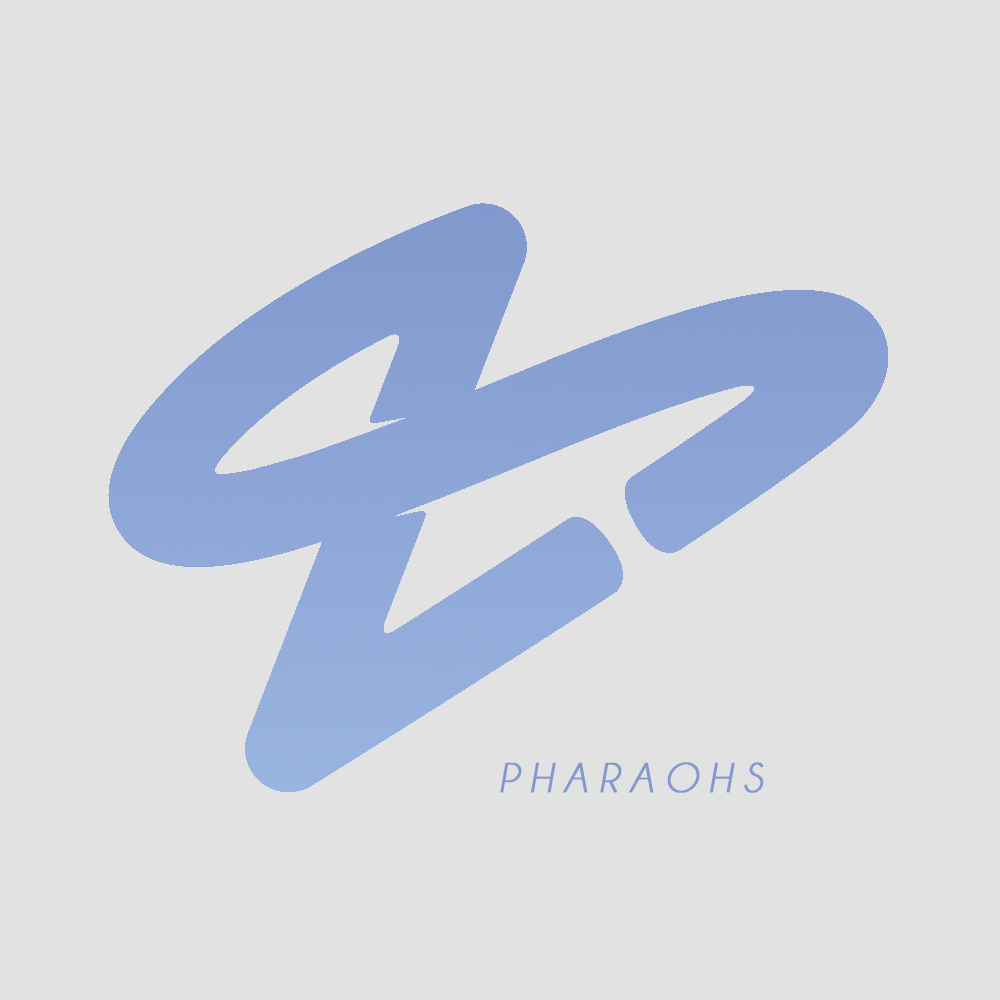 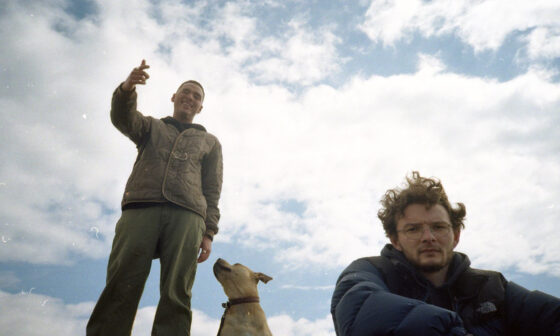