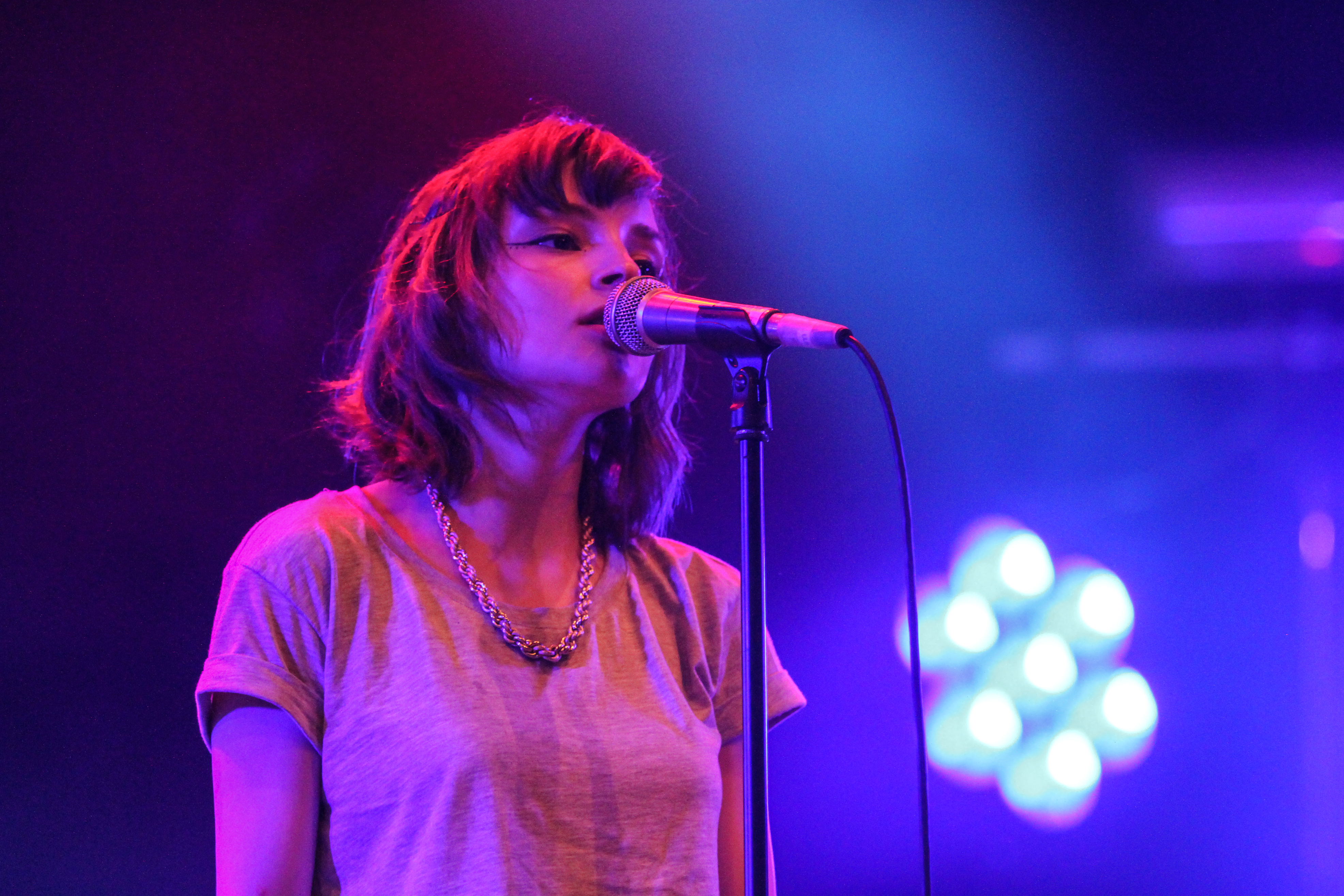 A group of friends in gothic dress have an exciting day out at the water park in Chvrches‘ new music video for “Empty Threat”. The video begins when one person – with eye make-up similar to front-woman Lauren Mayberry’s – applies their make-up in a mirror, and ends with the same person collapsing into bed with a smile when the day is done.

The video was shot in sunny Miami and directed by Austin Peters. According to band member Iain Cook, the song captures the essence of Chvrches. “Empty Threat” comes from the band’s second album Every Open Eye which can be bought here. Watch the music video below.