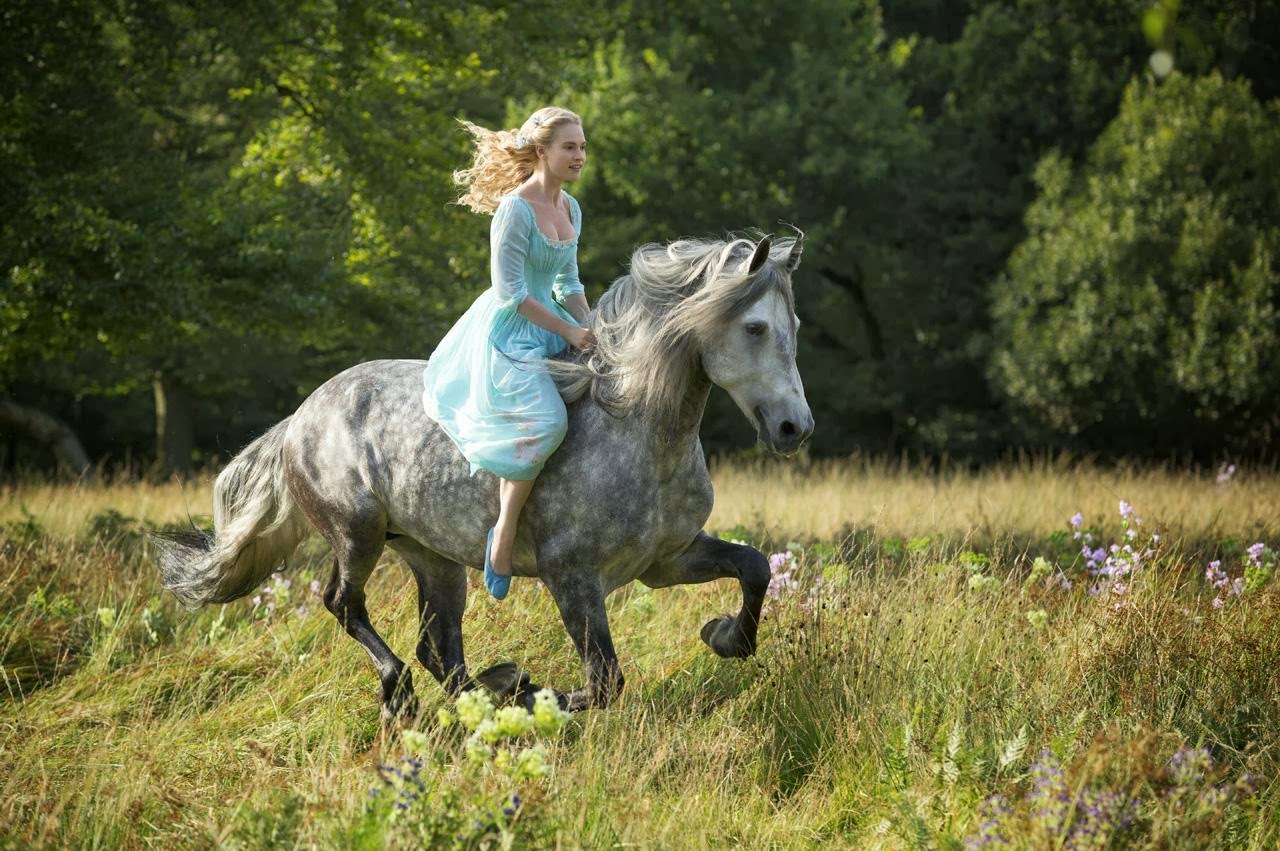 The trailer for the live action film adaptation of classic cartoon Cinderella has arrived online. The film is about a young woman named Ella who is forced to serve her evil stepmother and step sisters while being cruelly taunted. Her father, a merchant married her stepmother after her mother died, but her father then mysteriously died after marrying again, forcing Ella (Lily James) to fend for herself. The cast consists of an interesting group of actors with different film backgrounds. Helena Bonham Carter will play the role of Fairy Godmother, Cate Blanchett will be the evil stepmother, while Richard Madden will star as Prince Charming. It will be released in UK cinemas on April 3, 2015. 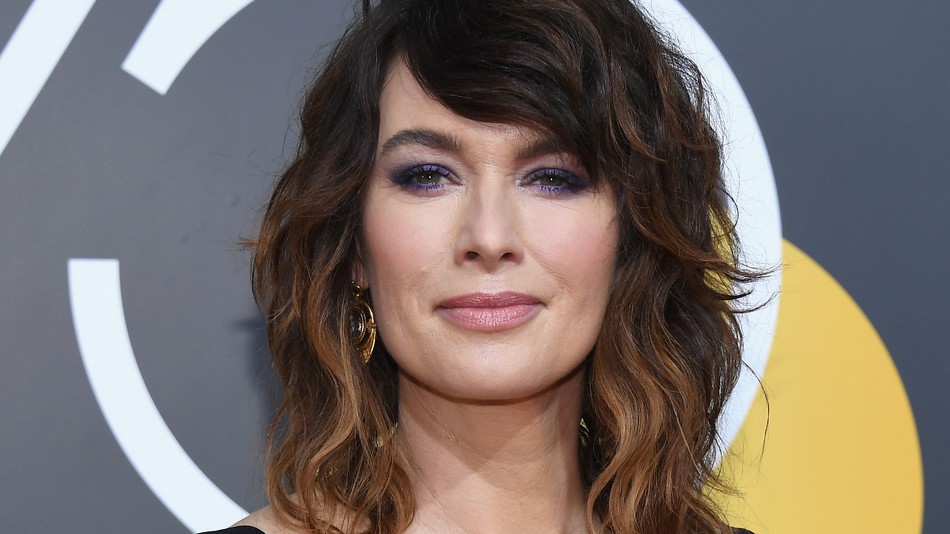