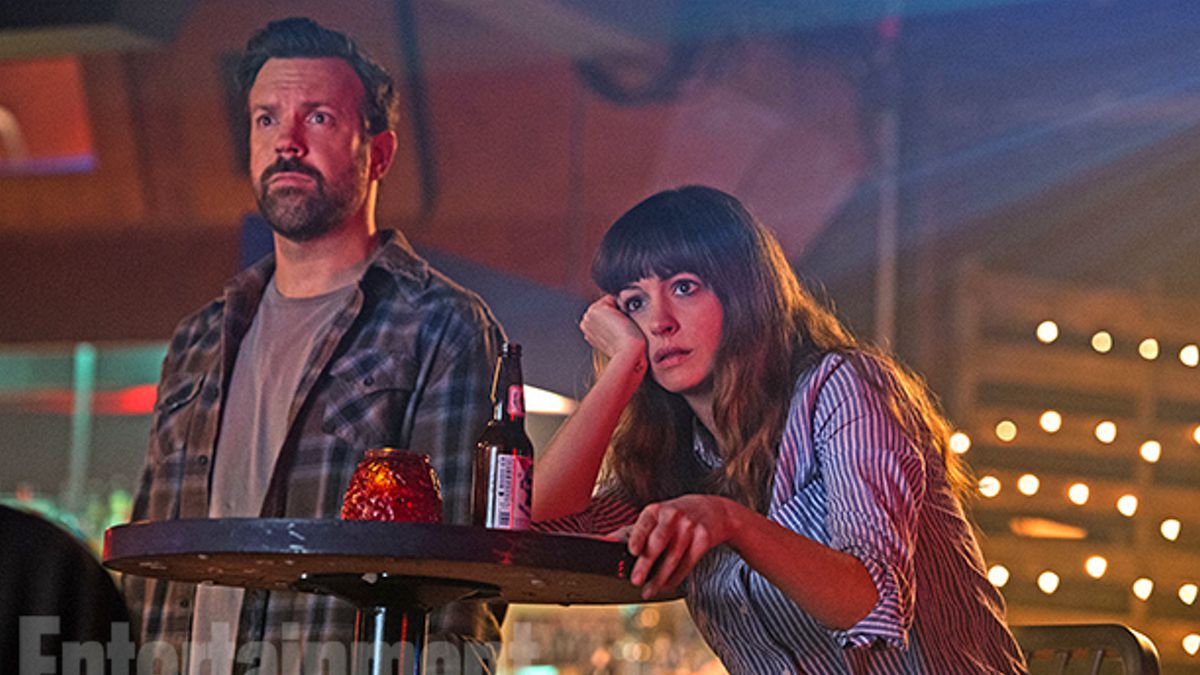 “It’s like it’s being operated by a remote control”.

In her new movie, Colossal, Anne Hathaway is an alcoholic named Gloria who realizes that she is controlling a giant monster terrorizing South Korea.

Hathaway has taken on a great variety of roles but this one might be her oddest one yet. When the film premiered at the Toronto Film Festival last year, Hathaway explained that she accepted the role for her 16-ears-old self.

“I would have loved this movie and felt so cool knowing it existed”. She later added that she was sure audiences would embrace the untraditional approach this film takes.

We don’t see much from the newest release teaser by Entertainment Weekly but we can guess it will have the appropriate combination of originality and craziness.

Colossal will screen at the Sundance Film Festival this week and also stars Dan Stevens, Jason Sudeikis, Austin Stowell, and Tim Blake Nelson. A UK release date has not yet been confirmed but the film will hit US theatres on Friday, April 7.