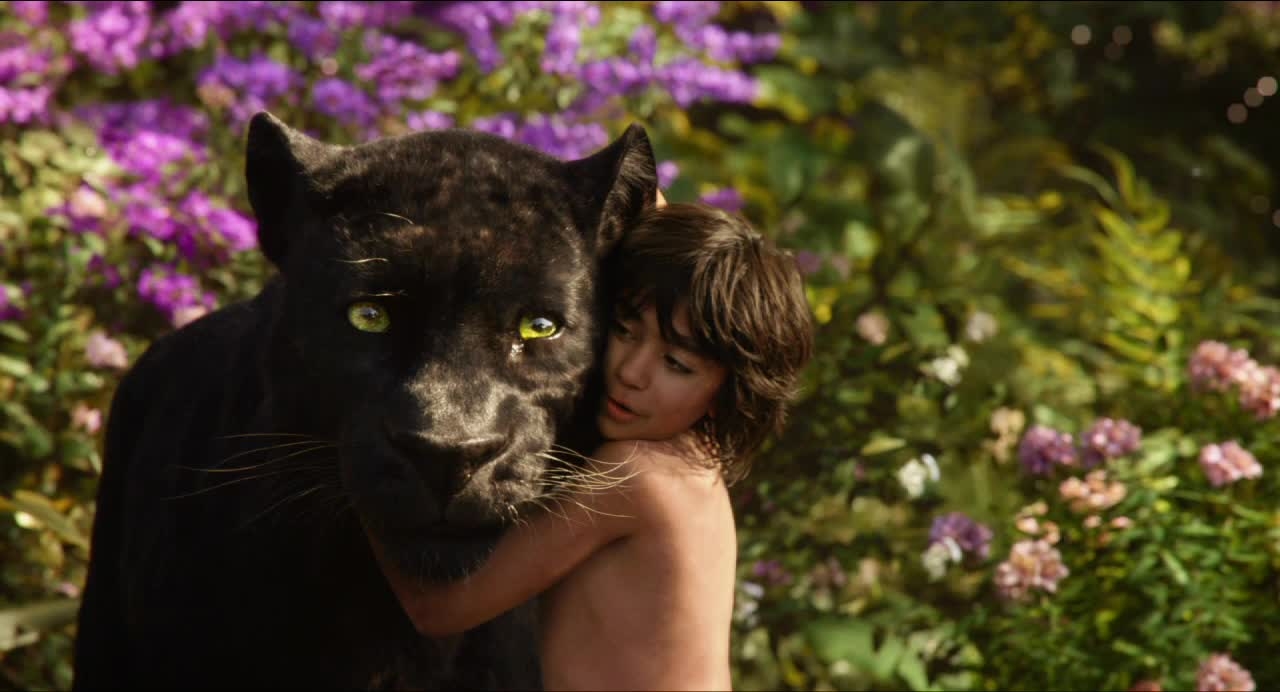 With Disney’s attempt to bring back The Jungle Book, it has brought with it worries by critics over the racial stereotyping that plagued the cartoon original. The film premieres tomorrow, with a stellar cast that includes Idris Elba, Bill Murray, Scarlett Johansson, Lupito Nyong’o and up-and-coming newcomer Neel Sethi.

However the book’s colonialist perspective –highlighted in the text specifically with King Louie (who was not in the original book) was criticised to show the then inequality between African-Americans and Caucasians – has left it open to damning criticism, the publication Christian Science Monitor commenting on the announcement of plans to make the movie two years ago:

“Why bother with this morass when there are so many other books to choose from that are as yet undiscovered by the Disney audience? Disney can afford fresher fare than a rehash of a film that will have to be so deconstructed from the original into an unrecognisable hash in order to succeed.” 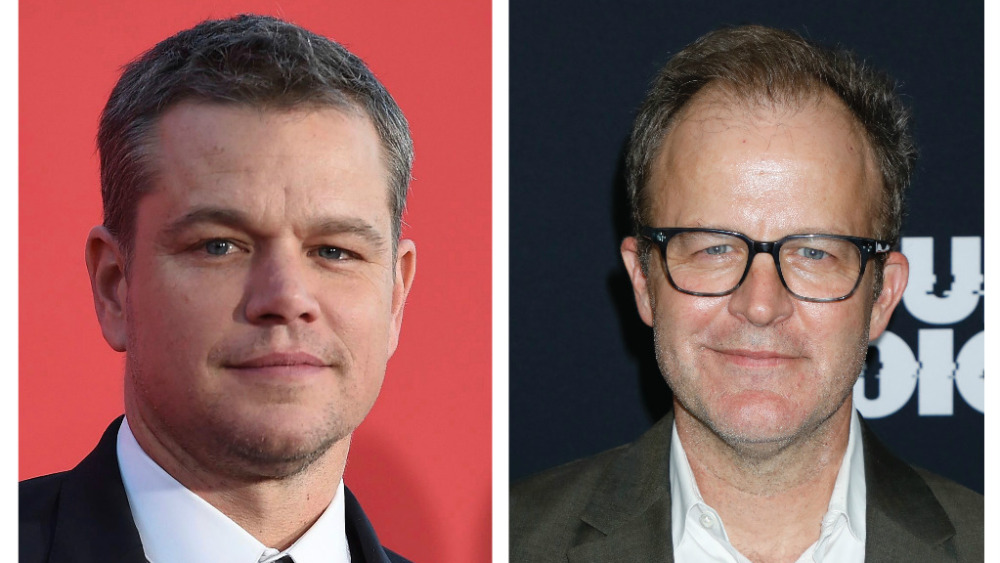 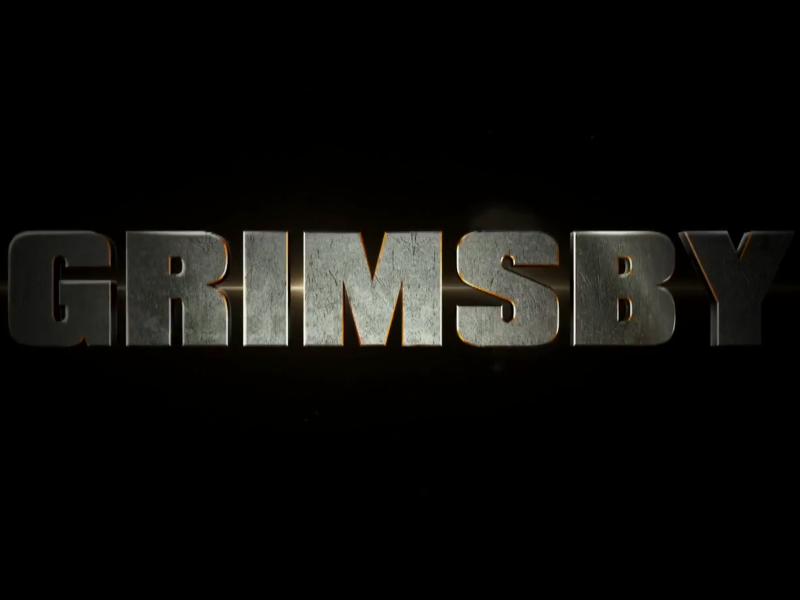