‘Daddy’s Home’ Ferrell And Wahlberg Still Got It | Film Review

‘Daddy’s Home’ Ferrell And Wahlberg Still Got It | Film Review 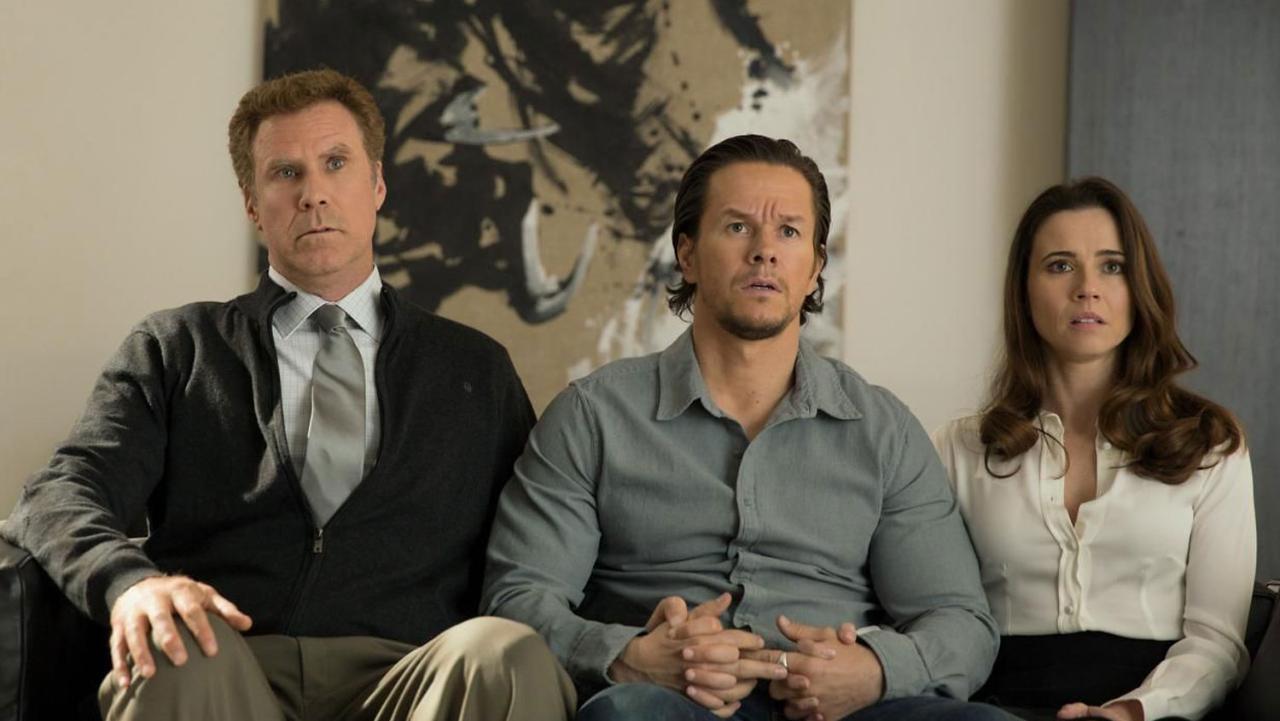 Daddy’s Home is very funny in a lot of places. I found myself laughing out loud during most of the scenes, and the rest of the audience did that too. I really enjoyed the characters Griff and Brad’s boss played by Thomas Haden Church and I found them hilarious. The mix of polar opposites of the characters played by Will Ferrell and Mark Walhberg was almost perfect.

Ferrell portrays the wimpy, good husband who is desperately trying to keep his wife and step-kids together as a family, while Wahlberg is the charismatic and tough ex-husband/biological father looking to win back his family at almost any cost. The beautiful Linda Cardellini acts as Sara, the wife/ex-wife who is caught in the ‘war’ between her two suitors.

I kind of wished she had more lines in the film as she could have added more entertainment elements. The plot is in some places predictable, but the humor is fresh and quite enjoyable! I felt the film had also has some heartwarming moments that added value to the funny script. Daddy’s Home is a gem and it’s definitely worth going to watch at the cinema. If you have seen most of Will Ferrell and Mark Wahlberg productions and you are used to their humor, then you’ll definitely love this film. Daddy’s Home is out in cinemas everywhere !