Despite the Tom Hardy shaped hole in the line up, the cast for The Suicide Squad movie is pretty solid and yet we don’t really know anything about the plot details! Fans have speculated about which Suicide Squad story, director David Ayer is going to adapt from and now it seems Ayer could have tweeted a little hint as to what we can expect.

With Ayer taking the helm for the mega-flick, you’d expect a fair bit of violence to take center stage, and when Ayer tweeted a pic of a specific issue of The Suicide Squad comic titled “Kicked In The Teeth” followed by the caption “Paperwork”, that might be exactly what we’re in for. 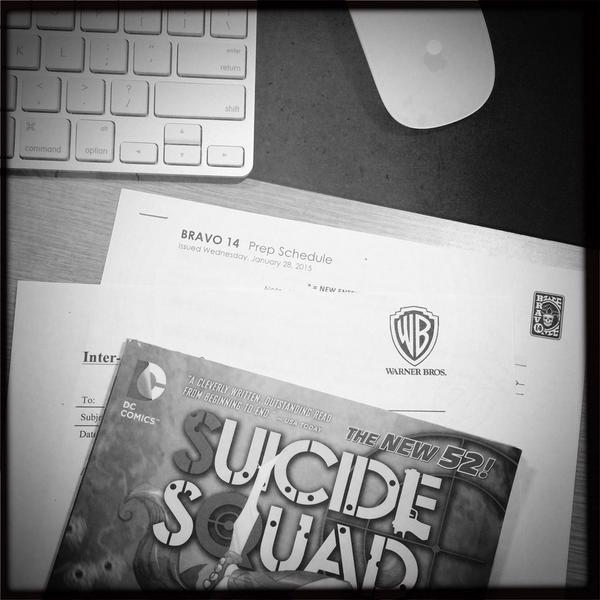 With a pretty violent opening to that specific issues, if Ayer follows this plot line, we could be in for a harder, darker superhero movie. Take a look at the opening description; “the story begins with the Suicide Squad defeated, imprisoned and being interrogated about their newest mission. Harley Quinn, King Shark, Deadshot and company must make it out alive without revealing who’s pulling the strings behind their illegal operations. Who will be the first to crack under the pressure? More importantly will they make it all out alive”.

With King Shark and El Diablo not cast in the Suicide Squad flick (yet?), it’s difficult to tell as to whether Ayer’s cheeky hint will lead us to this actual plot line. Still, if Ayer follows the darker narrative theme, I’ll be a happy girl. The way I see it, if you’re going to have a super-villain movie, they’re going to have to pull a few punches, am I right? 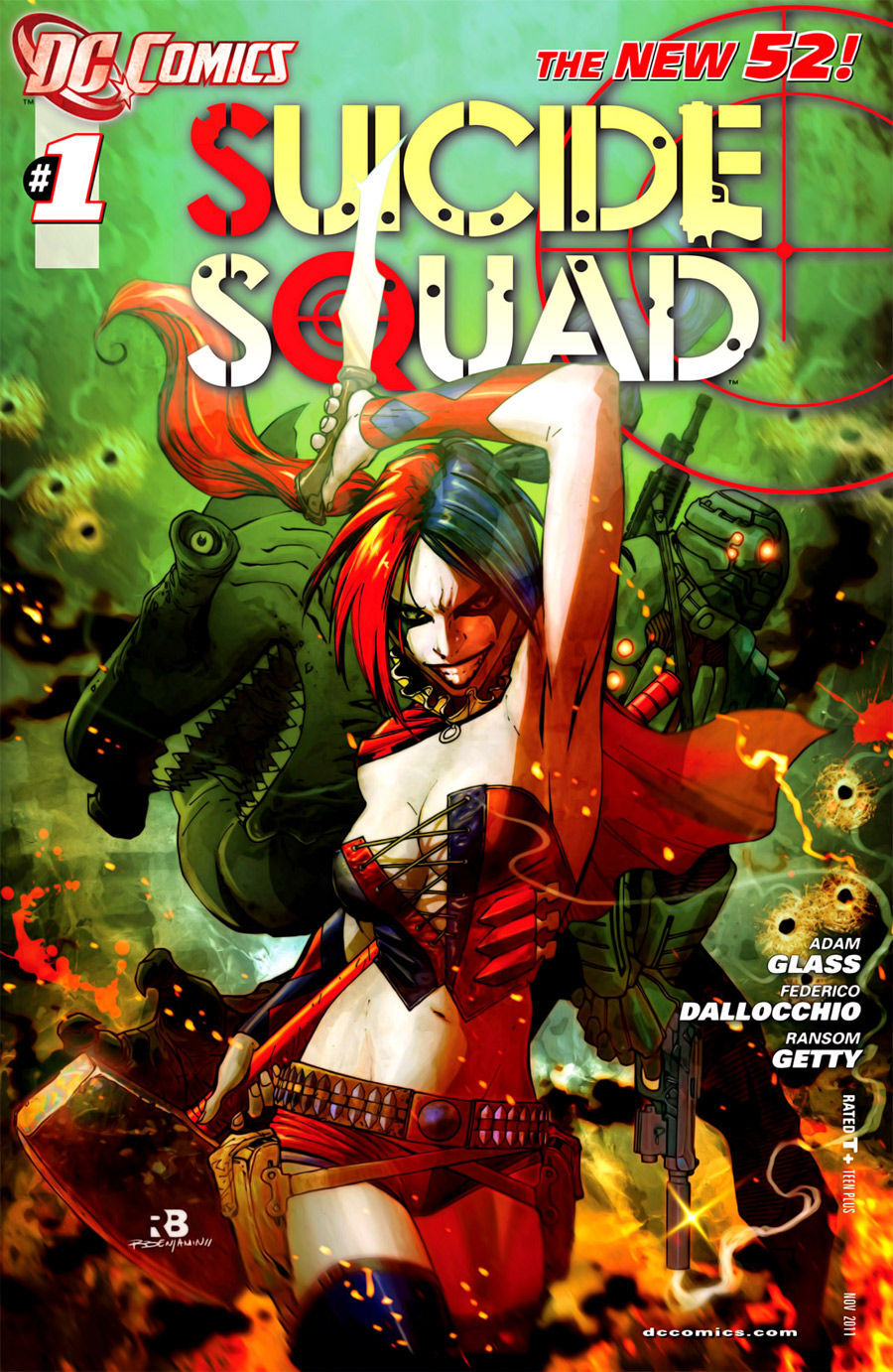 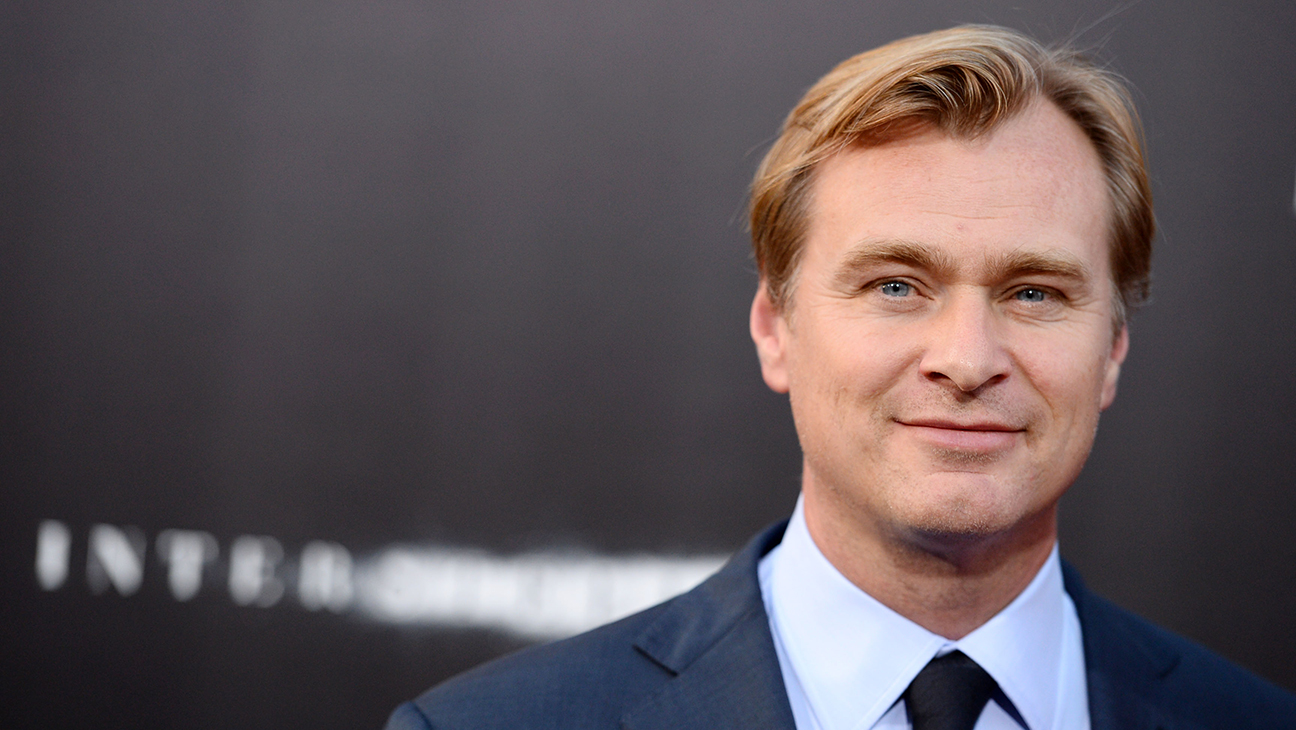 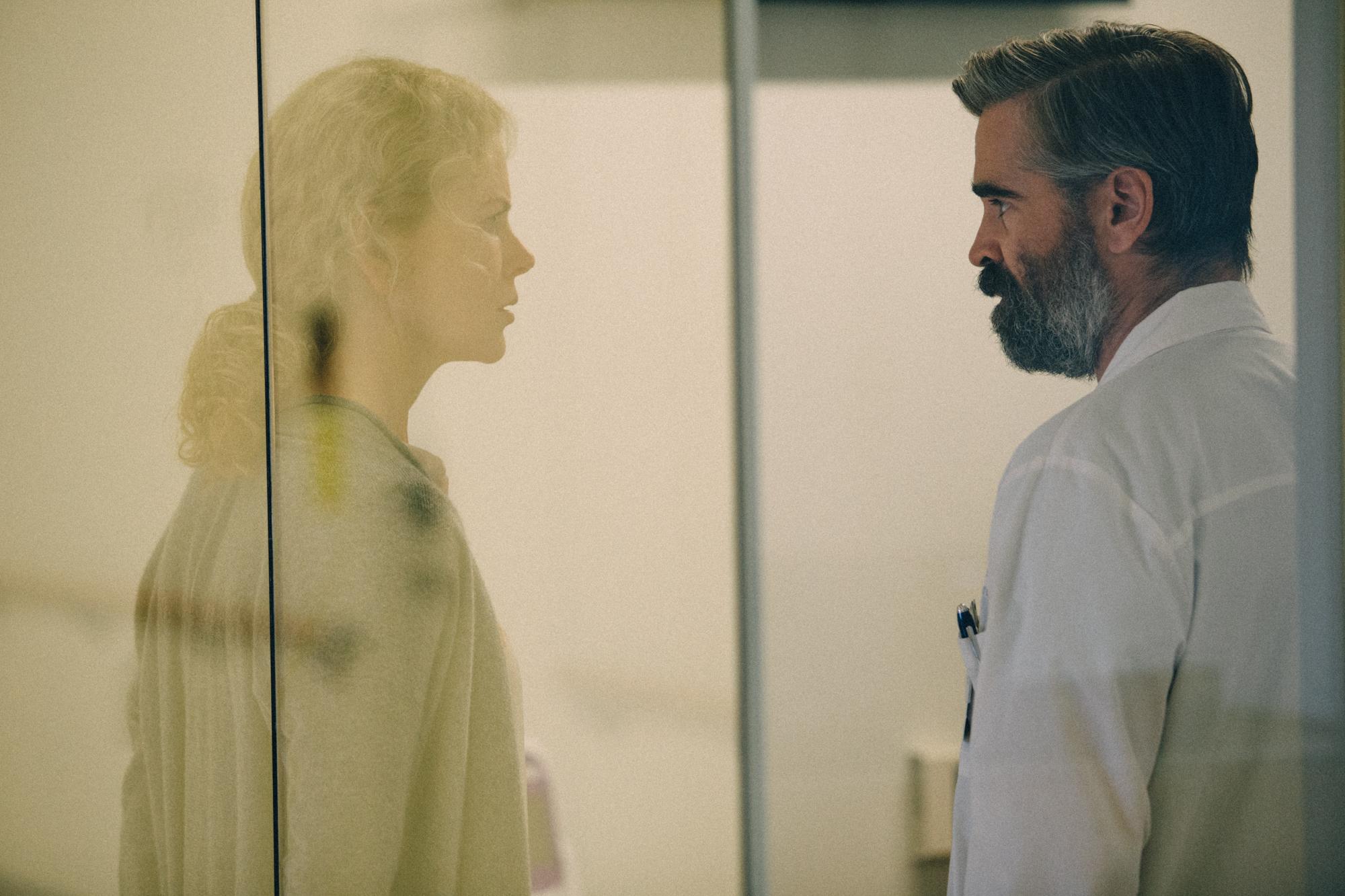