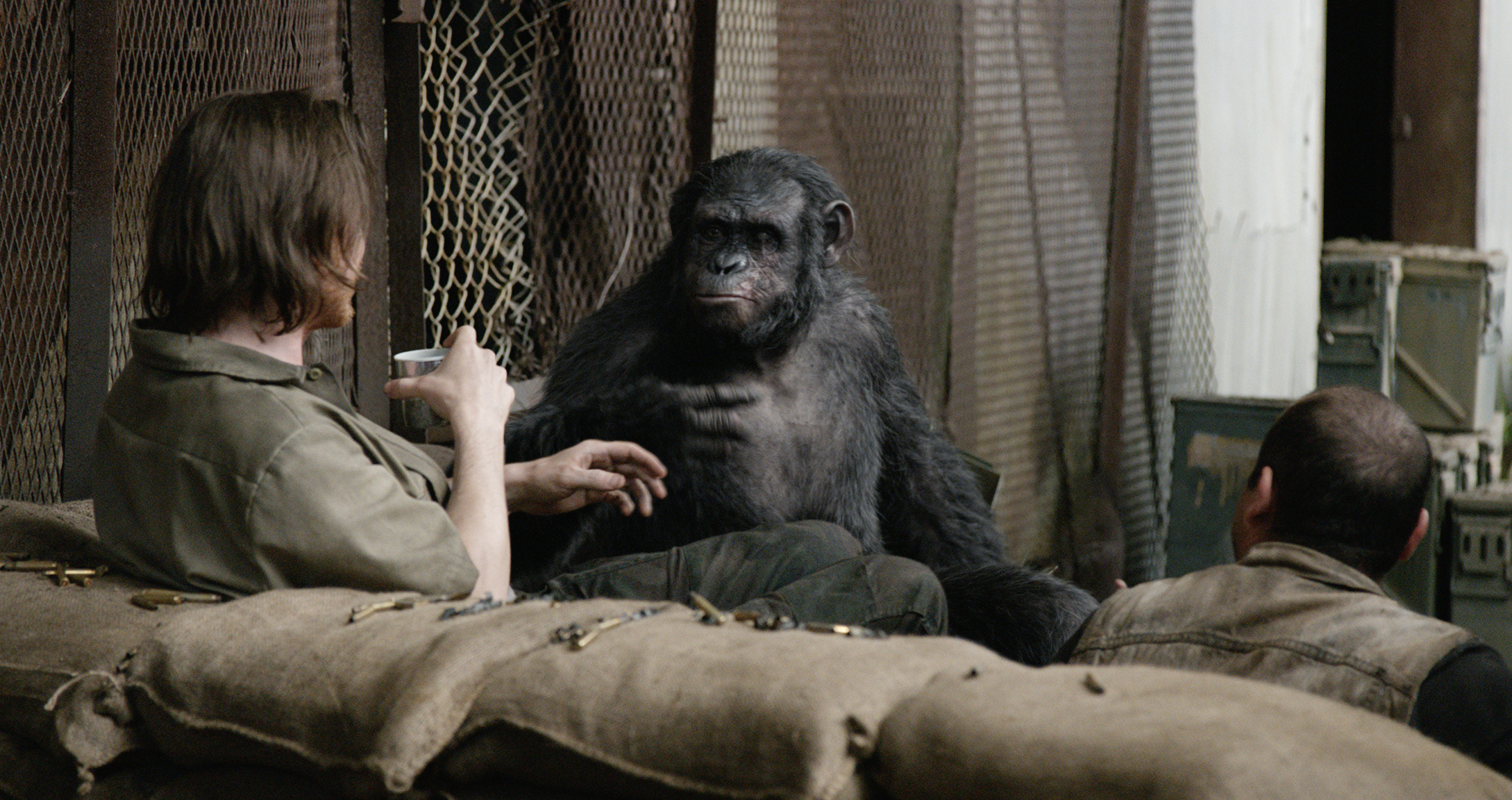 A new film trailer has premiered online for upcoming sci-fi film Dawn Of The Planet Of The Apes. The plot follows Caesar as he tries to retain his power over a group of genetically evolved apes. They are threatened by a team of humans who are survivors of a virus release over ten years ago. At first, both live in harmony together but this soon becomes chaotic when both groups go head to head to see who the Earth’s dominant species is. The film cast consists of Gary Oldman, Keri Russell, Judy Greer, Andy Serkis, Angela Kerecz and Toby Kebbell. Matt Reeves directs the film, which will open in UK cinemas on July 17, 2014. 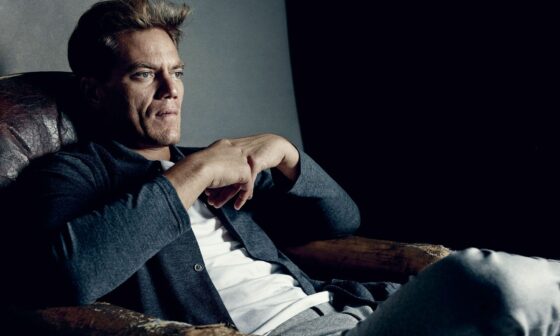 Read More
Michael Shannon and Emma Roberts have signed on to star in Abandoned, a thriller that will mark the… 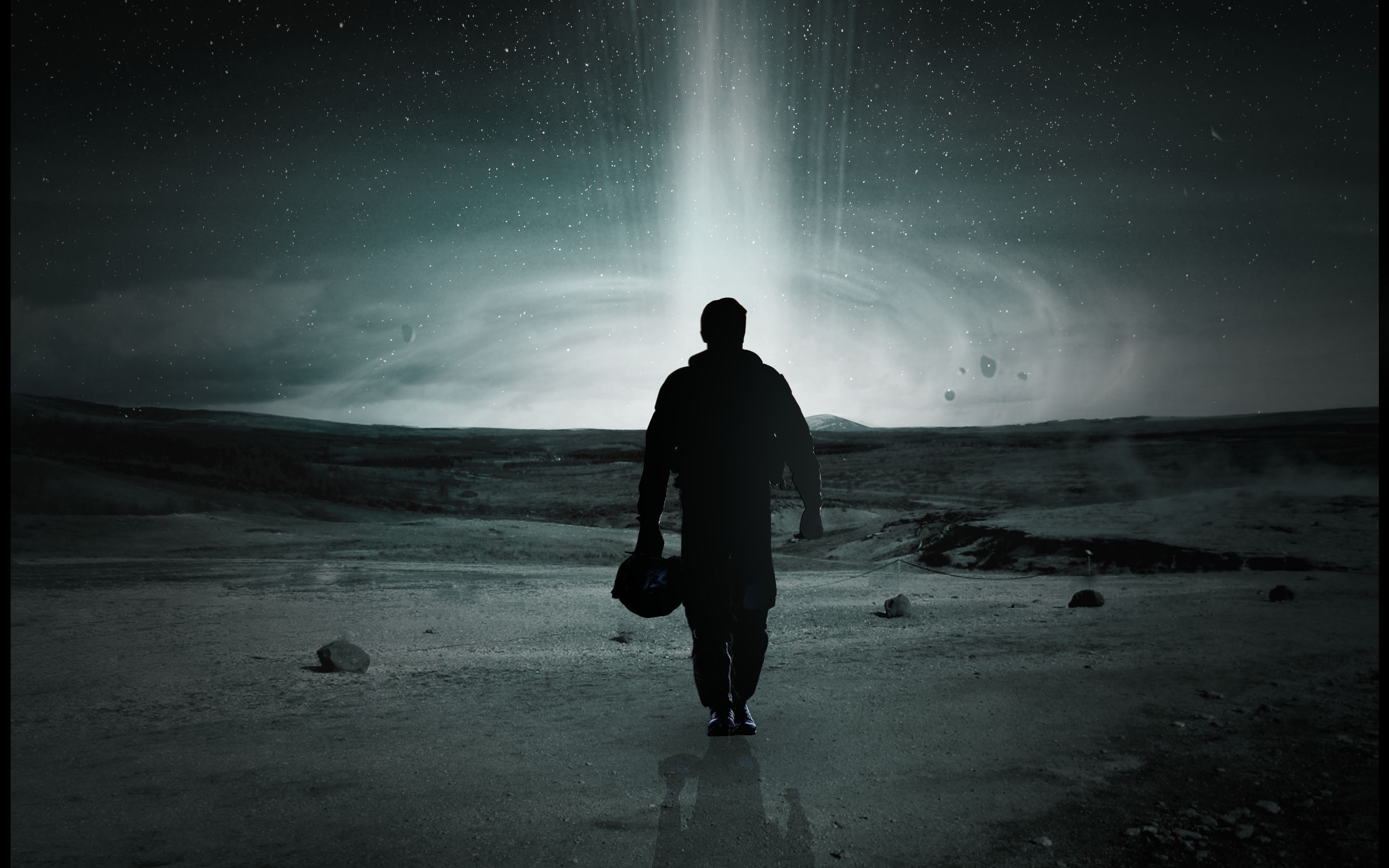 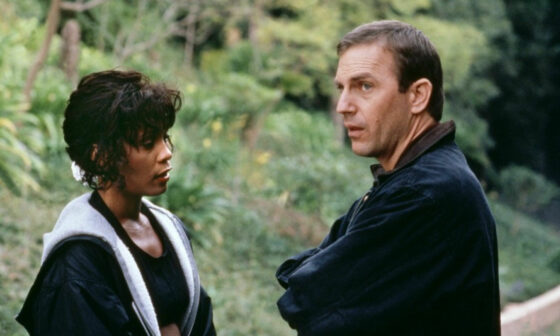 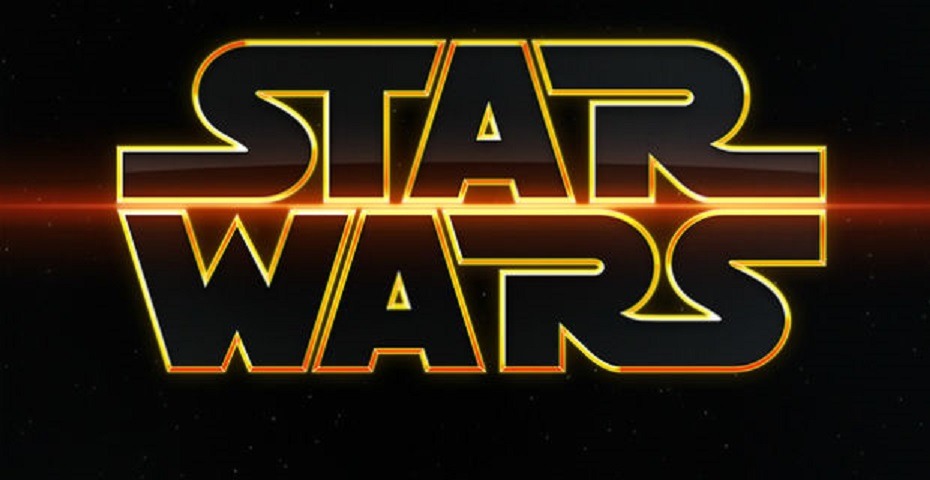