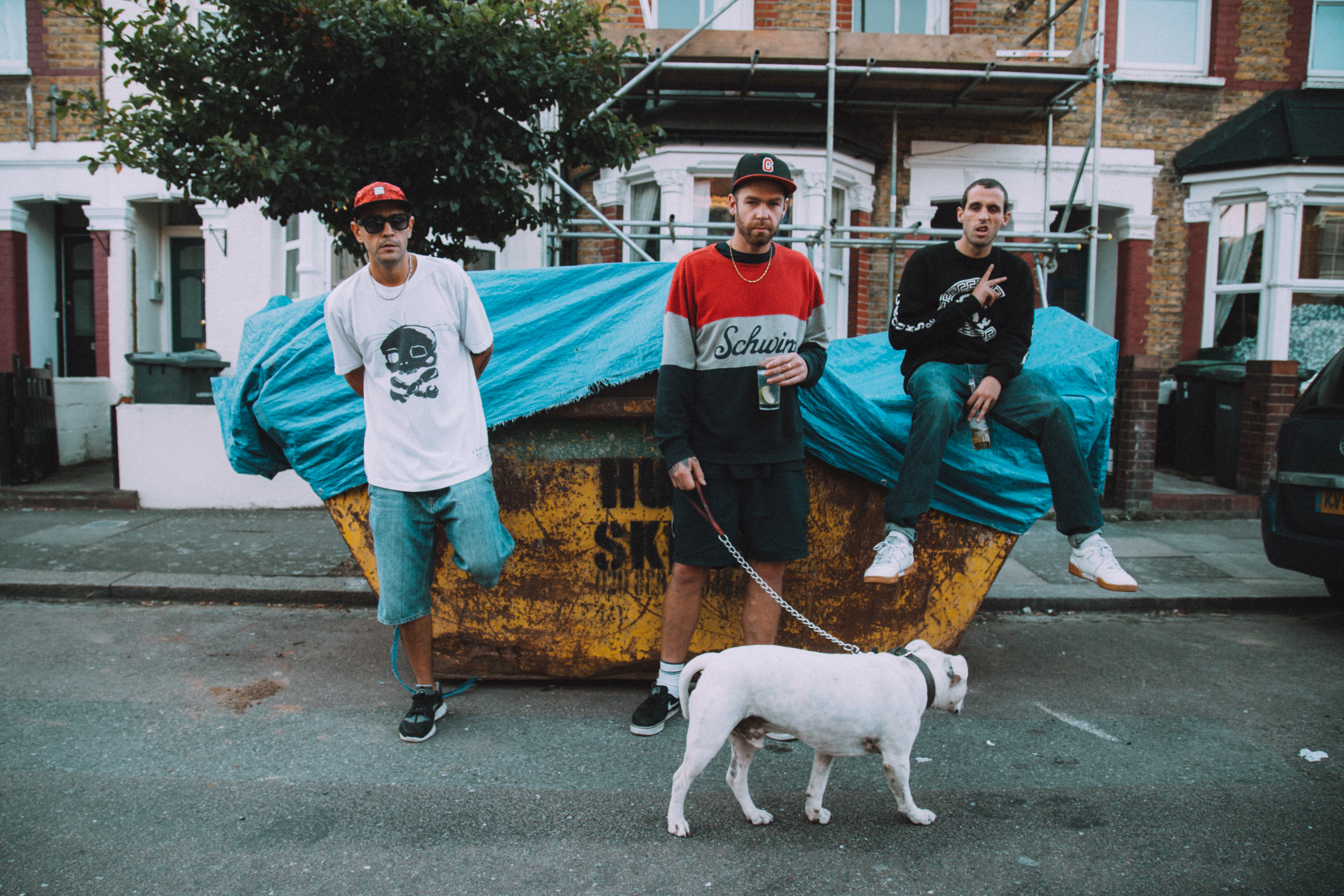 High Focus Records continue an exceptionally productive year with the release of the second Dead Players album, entitled Freshly Skeletal, which dropped yesterday. Hitting the internet at the same time is the music video for their second single from the LP, entitled “Cooked”. Dead Players are a trio consisting of Dabbla (who has built a formidable reputation as a member of LDZ and Problem Child), Jam Baxter (the famed Contact Play MC who has dropped a number of quality solo albums) and Ghosttown (one of the most forward thinking producers operating in the UK hip-hop scene). Check out the video below.