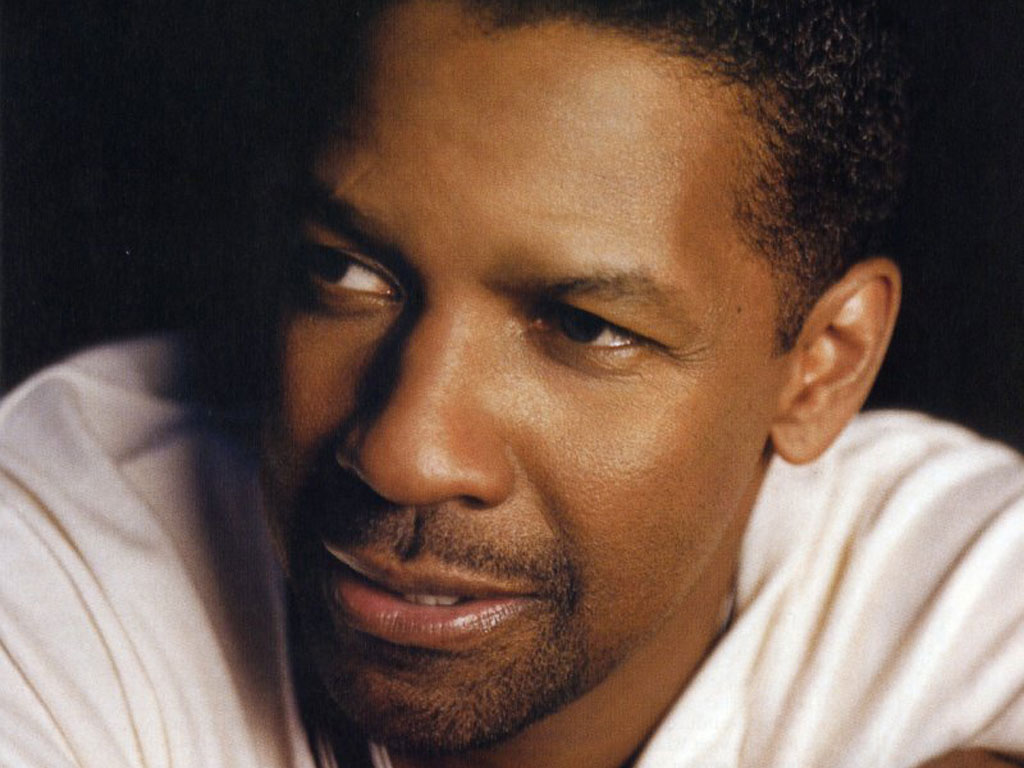 Denzel Washington features in new images from his action film Equalizer. In the film, Washington plays a former commando of a secret agency McCall and he fakes his own death in a bid to live a normal life. However, he is forced to come out of retirement to save a young girl facing off with Russian gangsters.

In one of the released images, Washington is shown posing with a gun in heavy rain. Another image shows Washington walking alongside Chloe Grace Moretz who plays the young girl he tries to save, against a New York backdrop. The film’s cast also include Melissa Leo, Marton Csokas and Haley Bennett. It is directed by Antoine Fuqua and will premiere in UK cinemas on October 10, 2014. 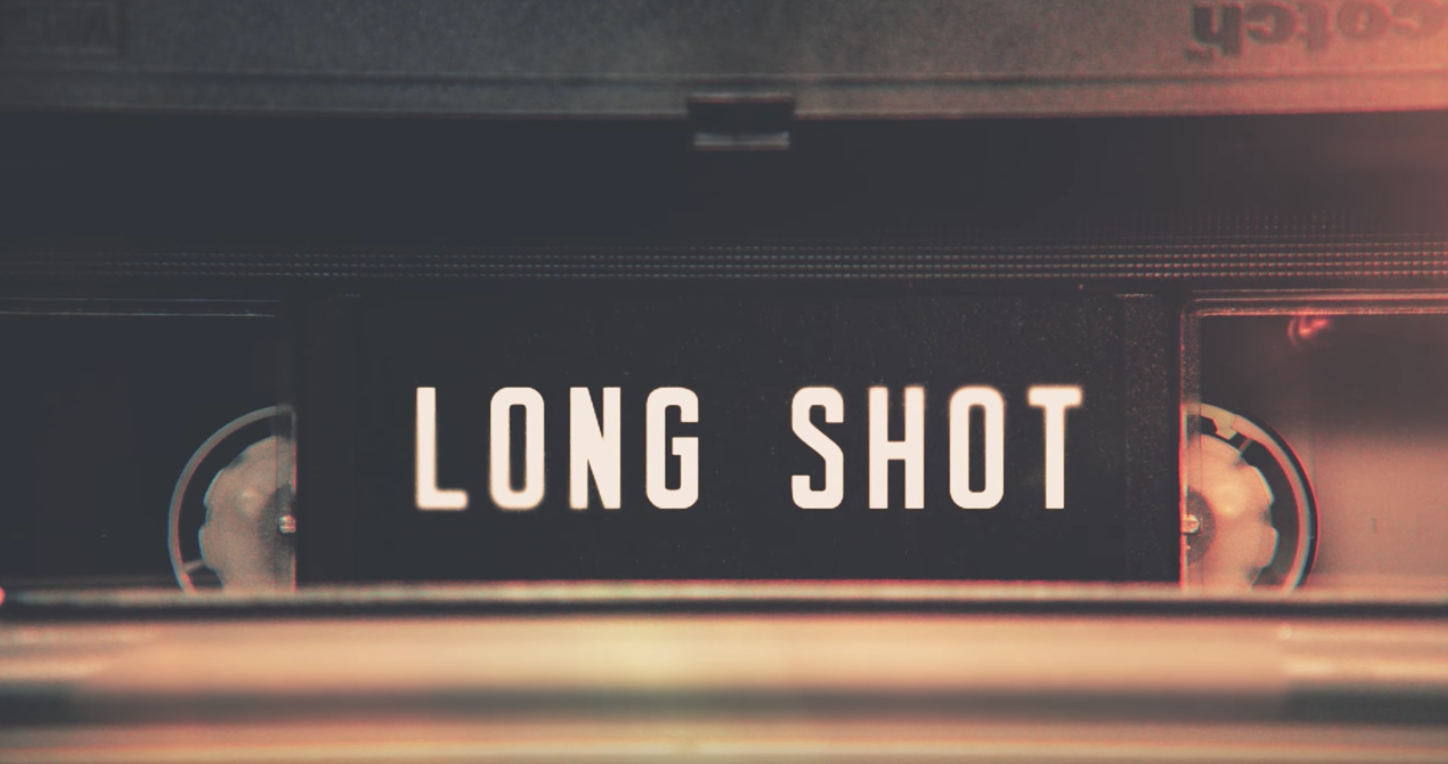 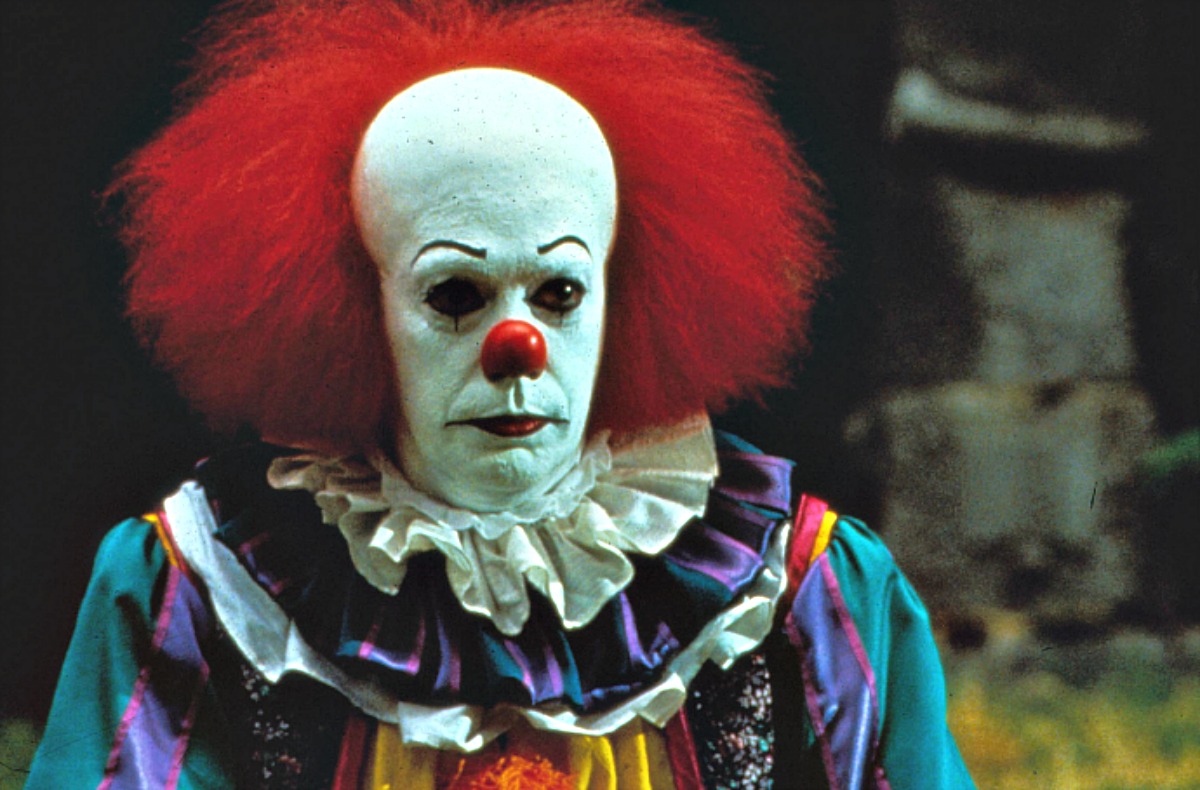 Read More
So, as you may know from the news this week, Cary Fukunaga reportedly left the film adaptation…