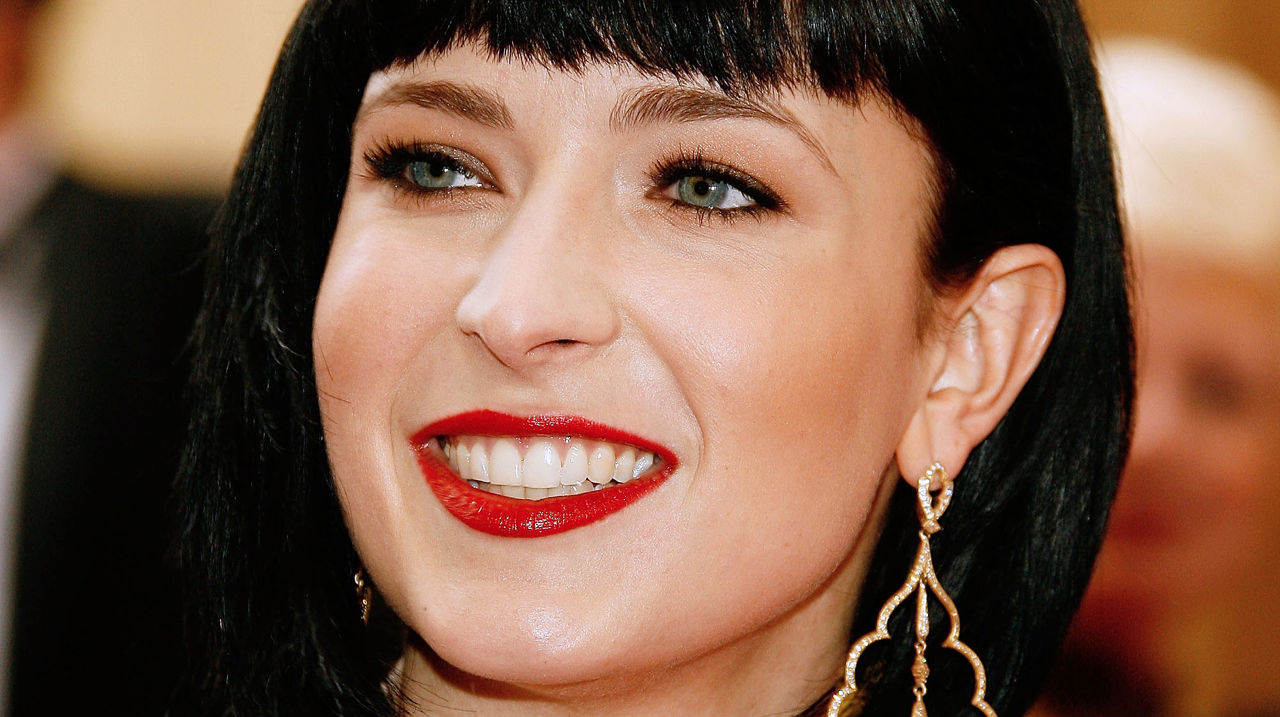 Diablo Cody is known for some pretty quirky movies including Juno, Young Adult, Jennifer’s Body and now… Barbie? According to Deadline, Sony has hired Cody to write the draft for a new Barbie movie. Sony has been working on a live-action feature film for a while now and it seems Cody would be the answer to their prayers for an interesting movie.

Here’s what Walter Parks had to say about Cody’s involvement; “Diablo’s unconventionality is just what Barbie needs, it signals we’re going for a legitimately contemporary tone. We’re bringing her on because she had great ideas, but even more importantly, she truly loves Barbie”. It appears Barbie is getting a quirky make-over, maybe she’ll end up a little like Ellen Page‘s character in Juno? I can only hope. Apparently the company were really inspired by THE LEGO MOVIE and are looking to take influence from that kind of tongue-in-cheek style. Next step will be hiring an actress to play the famous character and considering it’s live action, I have no idea who they’ll get in for the job. Keep an eye out for more news! 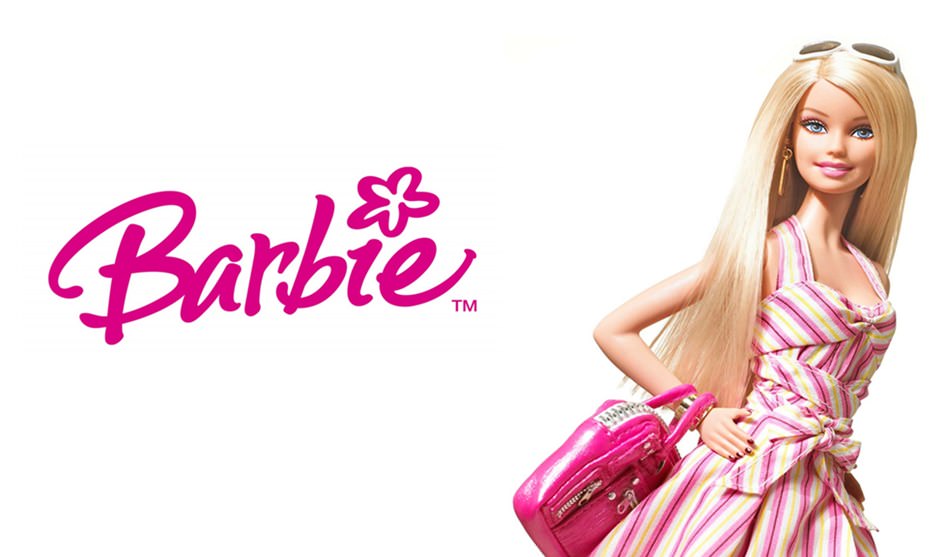 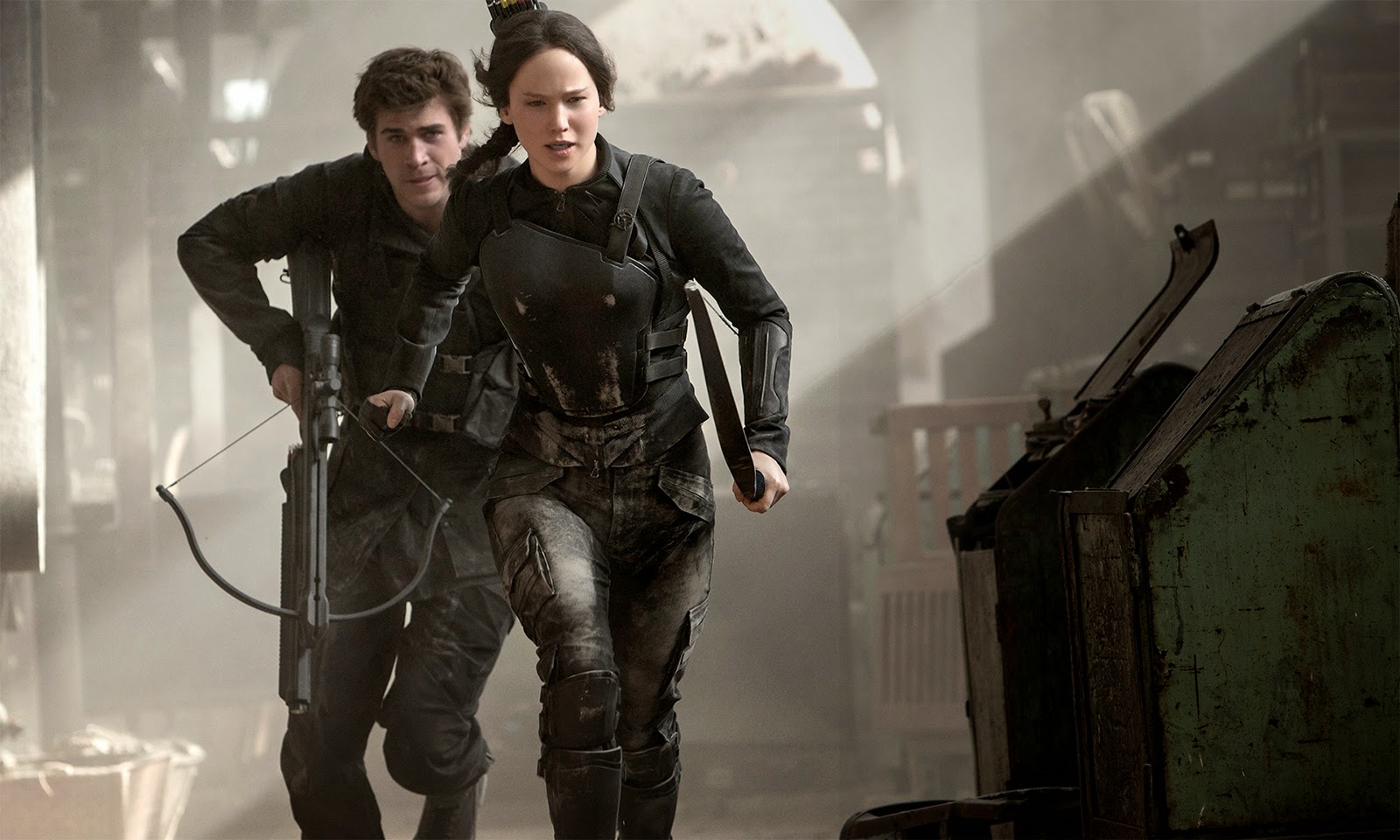 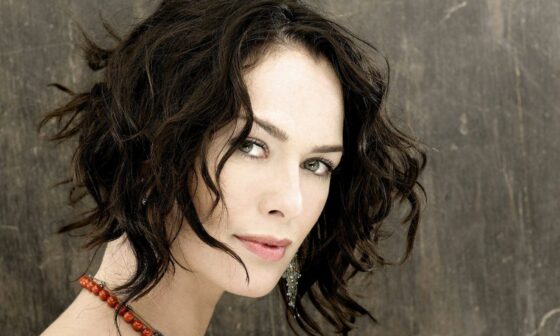 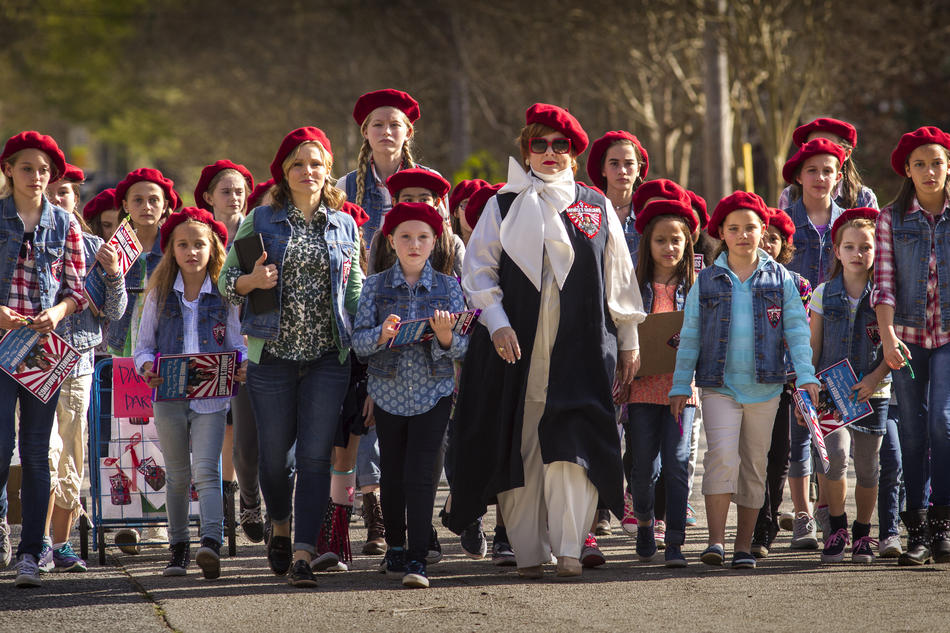 Read More
Universal Pictures has released the full trailer of Melissa McCarthy‘s upcoming comedy The Boss, and it is hysterical.  … 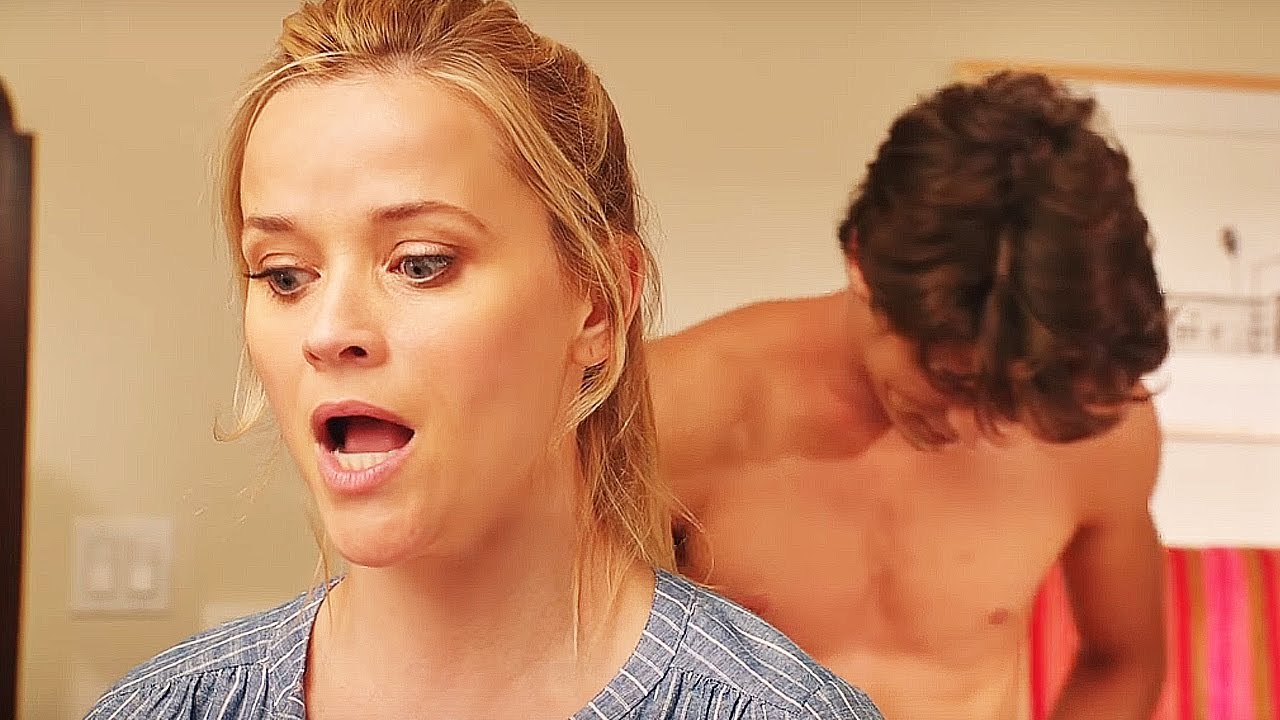 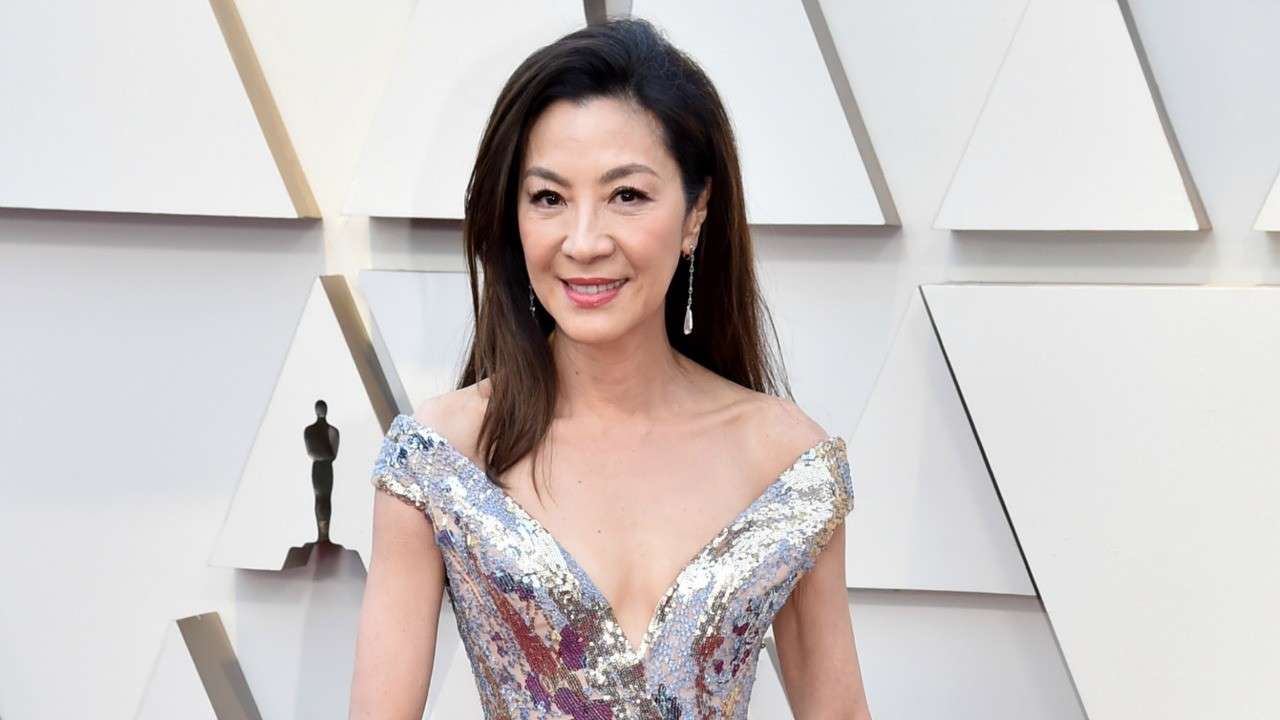