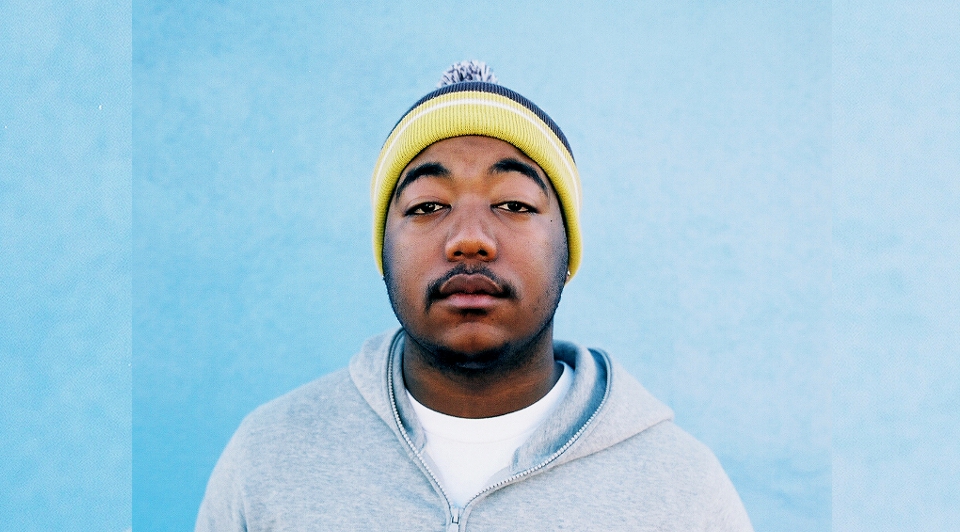 Whether or not Odd Future have officially broken up doesn’t seem to be affecting members of the in-flux crew, there’s still plenty of material being dished out, with The Internet releasing one of the most acclaimed albums of last year with Ego Death, and with Tyler, The Creator up to his usual antics on his third album Cherry Bomb.

The steady stream of releases continues through to 2016, with Domo Genesis now stepping up to release his debut album Genesis towards the end of the month. He’s revealed a slick loungey cut with a smooth bounce, in the aptly named “Dapper”, featuring Dr. Dre cohort Anderson .Paak. Domo asks in a stoned drawl,“you feel it?…”. No question we do.