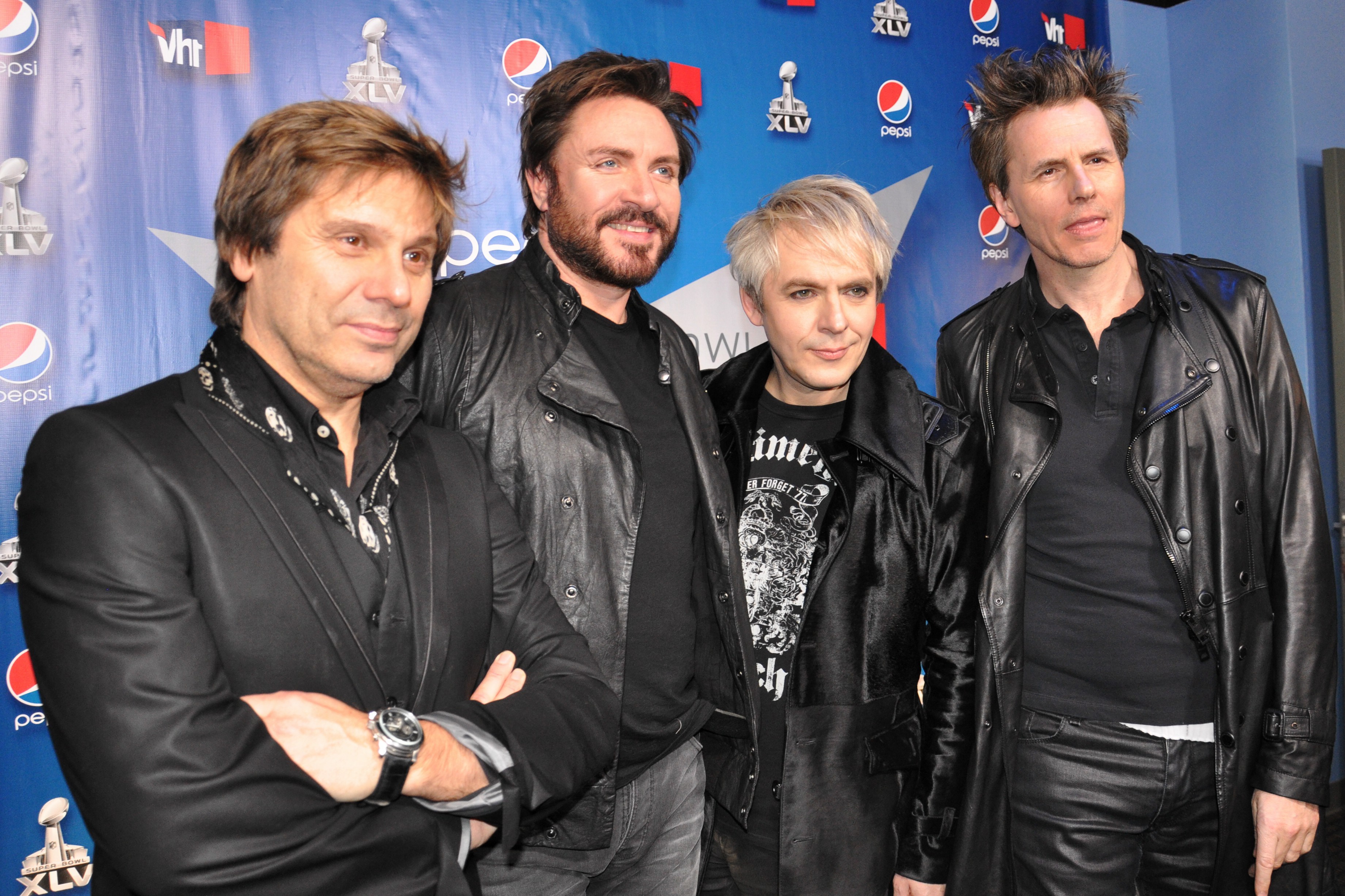 Duran Duran took to Twitter yesterday to announce that any money made off the back of the Eagles Of Death Metal cover of “Save A Prayer” would be donated to charity. This comes after a campaign was launched on Facebook over the weekend to propel the song, taken from the 2015 album Zipper Down, to the top spot of the UK chart. The Eagles’ revved up treatment of the song, about seizing the passion of the night, asking “don’t say a prayer for me now / save it for the morning after“, was seen as a fitting tribute to the victims of last Friday’s Paris attacks.

Many noted, however, that it was Duran Duran that would benefit from the sales, not the victims themselves. Duran Duran have supported the campaign, adding that they “will donate all proceeds due to us […] Considering options that are useful, peaceful and uniting“.

@EODMforNo1 @DuranDuran will donate all proceeds due to us, from this version. Considering options that are useful, peaceful & uniting.