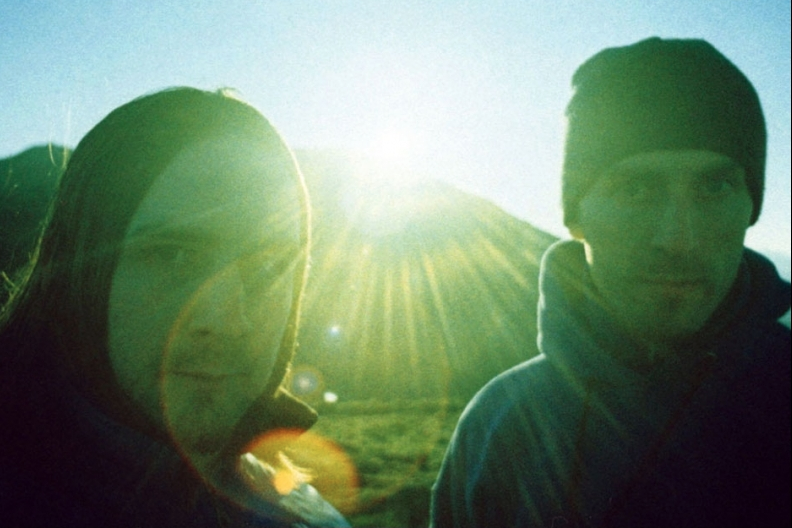 Following on from their sensational release of Tomorrow’s Harvest, the innovative and ground breaking Scottish duo Boards Of Canada are set to reissue some of their earliest works in order to commemorate their 20-year anniversary. The esteemed electronic duo has recently announced that 1996’s Hi Scores EP will be the first record to be re-released, available for download on the 13th of October 2014 via Skam Records.

The group’s quirkier end of the electronic spectrum has influenced myriads of composers and producers with their ingenious avant garde approach to electronic music and experimental flair, and are certainly a combo you should research if you are fascinated by atmospheric/experimental music. Pre-order the Hi Scores EP via Norman Records here.