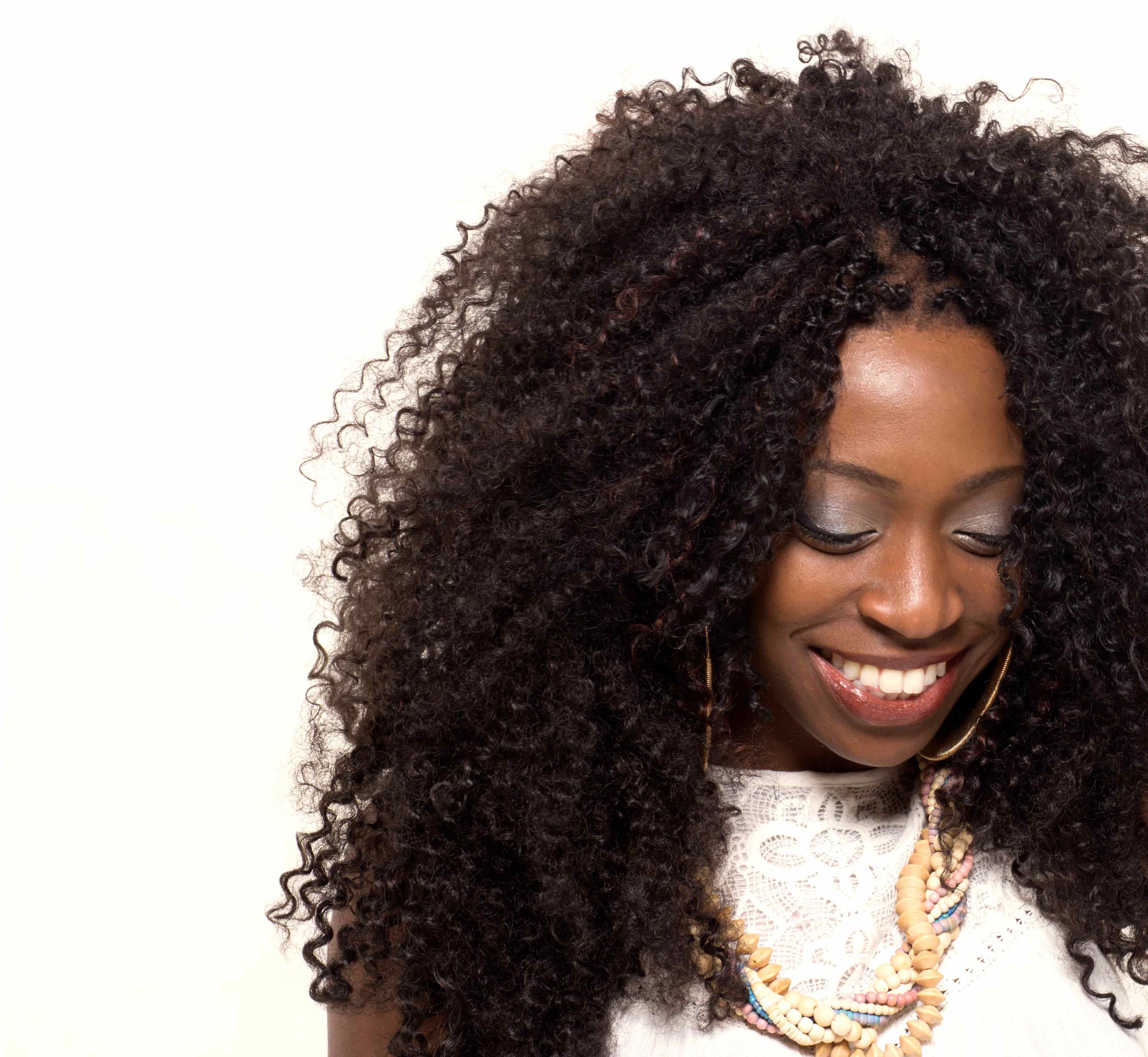 Known for her big hair and accompanying big smile, Kent born R&B/Soul singer and songwriter Ebonie G presents lyrics that inspire, melodies that are unforgettable and songs that empower. Currently finishing work on her debut album I Am Beautiful Inspiration, Ebonie is proud to present her brand new single titled “Live For Today” to raise money for Cancer Research UK.

In Ebonie’s own words, “… my sister became ill with cancer and the verses became a conversation with her, telling her that I’ll take her away from all the pain and we’ll live life to the fullest, enjoy every day and be free. It can relate to a lot of people as often you get so trapped in having to work to live, that you forget to actually live. I believe this song reminds you that every day is a gift. Truly live it”.

Junior Roberts and Wayne Louis direct the visuals for “Live For Today”, which portray exactly the same sentiments behind the song. Shot in Rainham, Kent and Hampstead Heath, the “Live For Today” video follows an ex-cancer patient who is coming to terms with the way she looks now. In true spirit of the song, she becomes confident in her appearance, embraces who she is and lives life to the fullest.