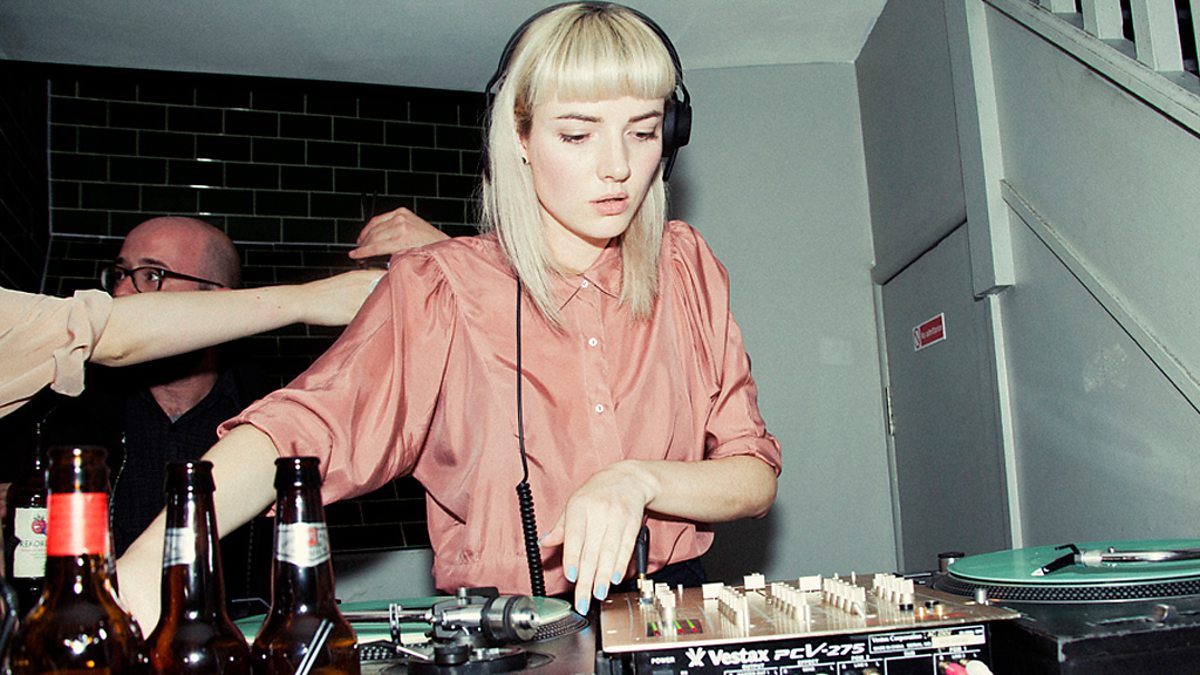 Scottish DJ and illustrator Clair Stirling – a.k.a. Eclair Fifi – is ready for her first releases under the uber famous LuckyMe. This comes after incredibly successful radio shows on BBC Radio and Rinse FM, and her stunning work as a graphic designer for the Glasgow-based label.

Stirling is set to curate a series of reissues of alternative DJ mixes of 80’s club tracks – described as “drumapellas, percapellas and synthapellas” that often came on the B-sides of house and Italo records – along with brand new remixes.

LuckyMe will release Never Let Go on July 22 and the tracklist is as follows: