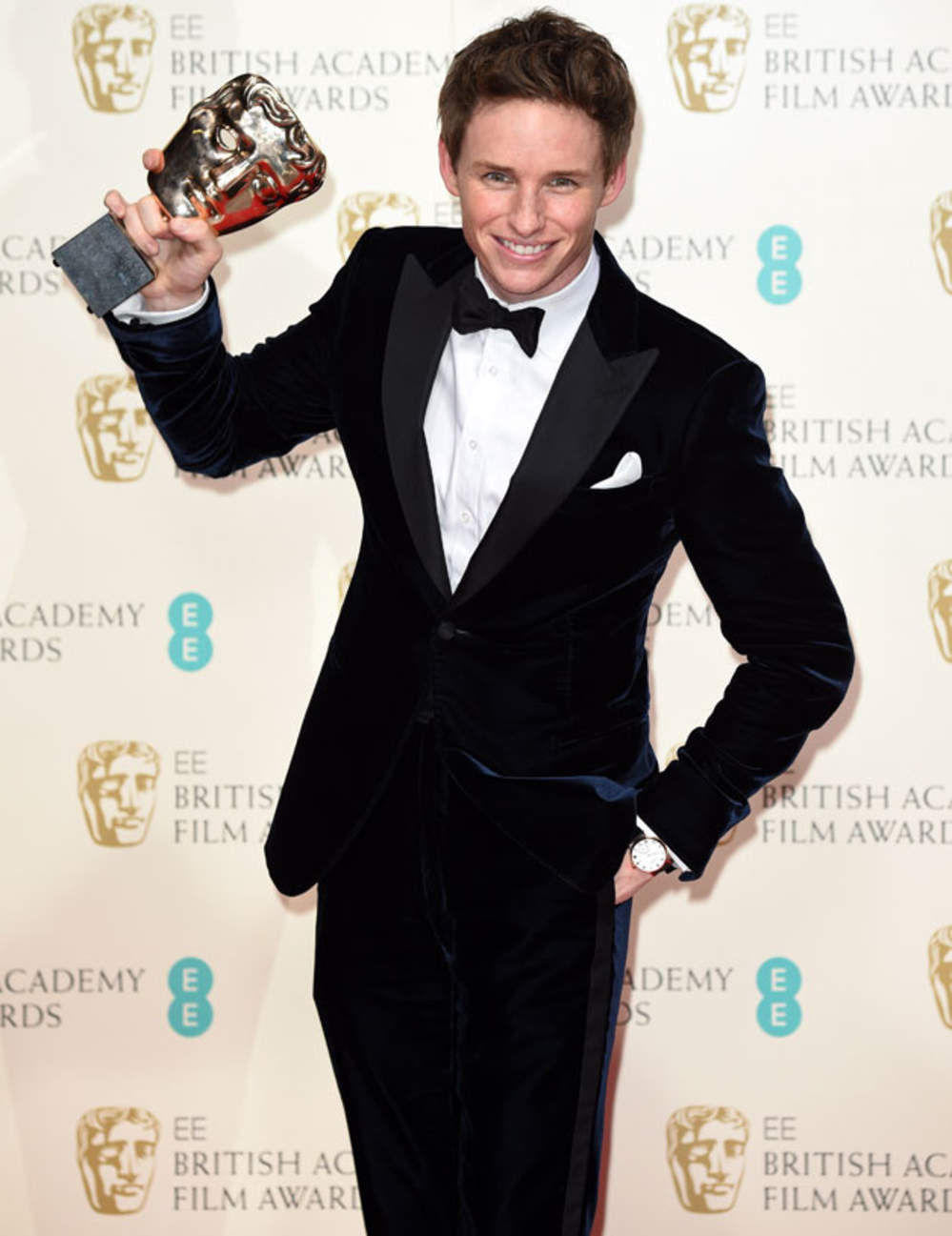 The awards season continues with BAFTA 2016 scheduled to happen very soon. The BAFTA best actor category is going to be tightly contested between two unlikely rivals in the form of Eddie Redmayne and Leonardo DiCaprio.

Eddie Redmayne has been nominated by BAFTA for his critically acclaimed performance as transgender man in The Danish Girl. Whereas Leonardo DiCaprio is nominated for The Revenant the very movie in which he drastically transforms into character leaving his audience utterly amazed and astonished by his acting credentials. At the Golden Globes last month Leonardo DiCaprio was given the best actor ward for The Revenant and is hoping to continue the same success at BAFTA 2016.

However Britain’s very own Eddie Redmayne could spoil such an favourable outcome for Leonardo DiCaprio. Eddie Redmayne is currently favoured by the British academy as a rising star in the film industry especially after successfully winning the best actor BAFTA last year for his compelling performance as disabled physicist Steven Hawking and their no reason why he should be ruled out this year as a potential winner.

This could potentially upset the odds with many film critics labelling Leonardo DiCaprio as the runaway favourite. Hypothetically if Redmayne does pick up the BAFTA for best actor then this could eventually lead to an exciting finale with DiCaprio at the Oscars with both actors eager to take home the iconic golden statue. 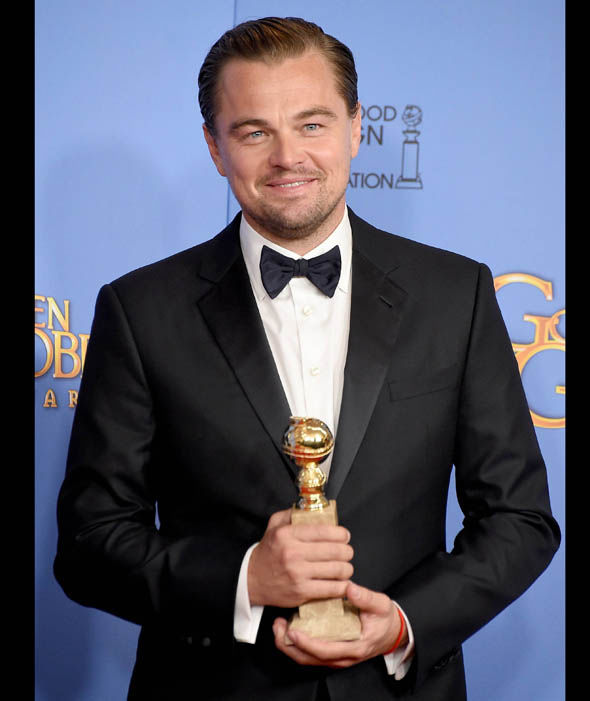