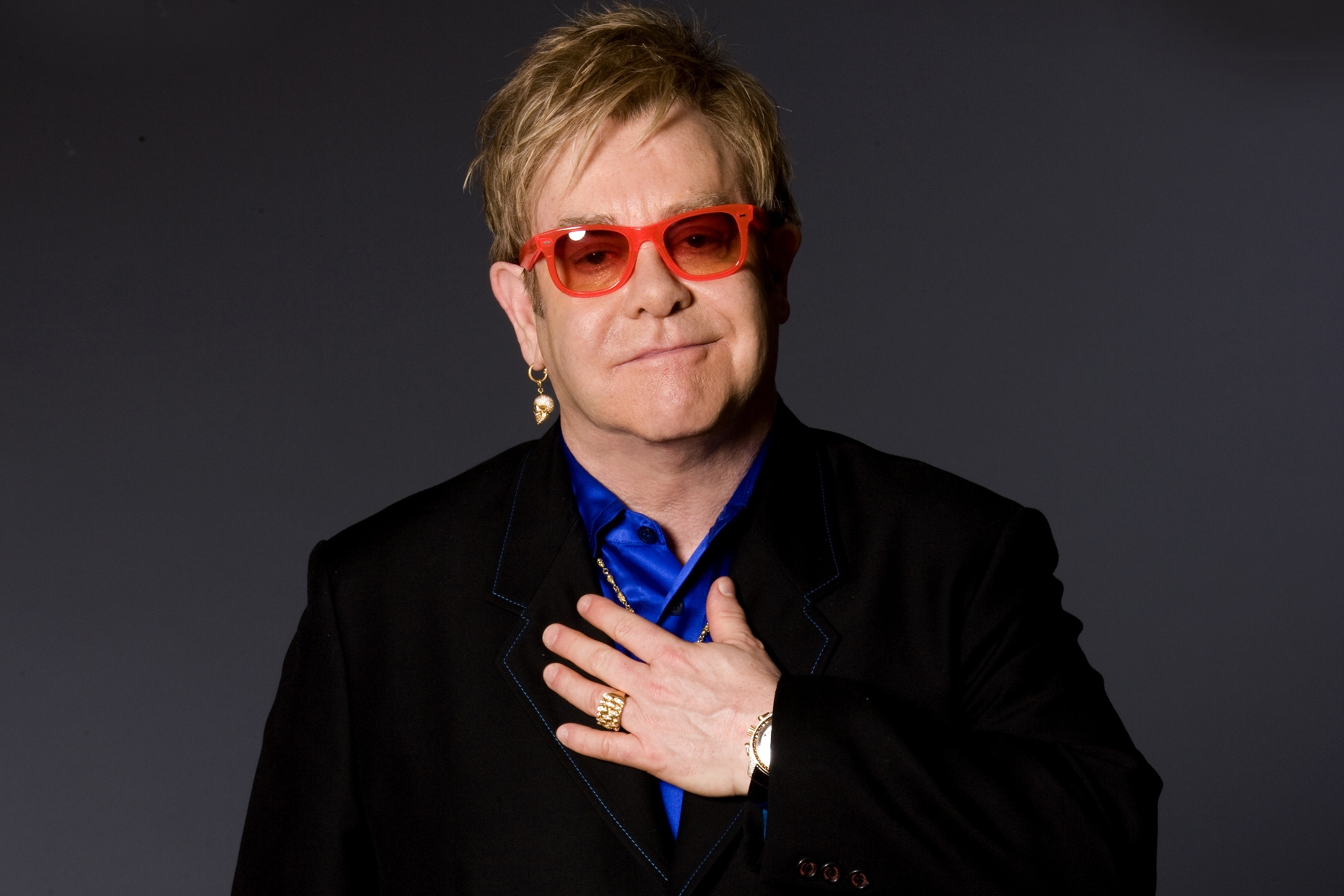 On Wednesday night (January 13), Elton John honouredDavid Bowie during his two-hour gig at the Wiltern Theatre in Los Angeles. The singer played an extended instrumental version of “Space Oddity”, one of Bowie’s greatest success, which led to John’s “Rocket Man” in an elegant mash-up.

Before playing the cover, the singer remembered how he was influenced by Bowie while making his self-titled album and searching for inspiration “I didn’t know who [producer] I wanted to use,” John said to the crowd. “Then I heard a record which blew me away. It’s called “Space Oddity”.

Below, the video of the performance.