The British actress is set to be offered the role as the unreliable narrator in the suspenseful thriller directed by Tate Taylor.
0
Shares
0
0
0
0 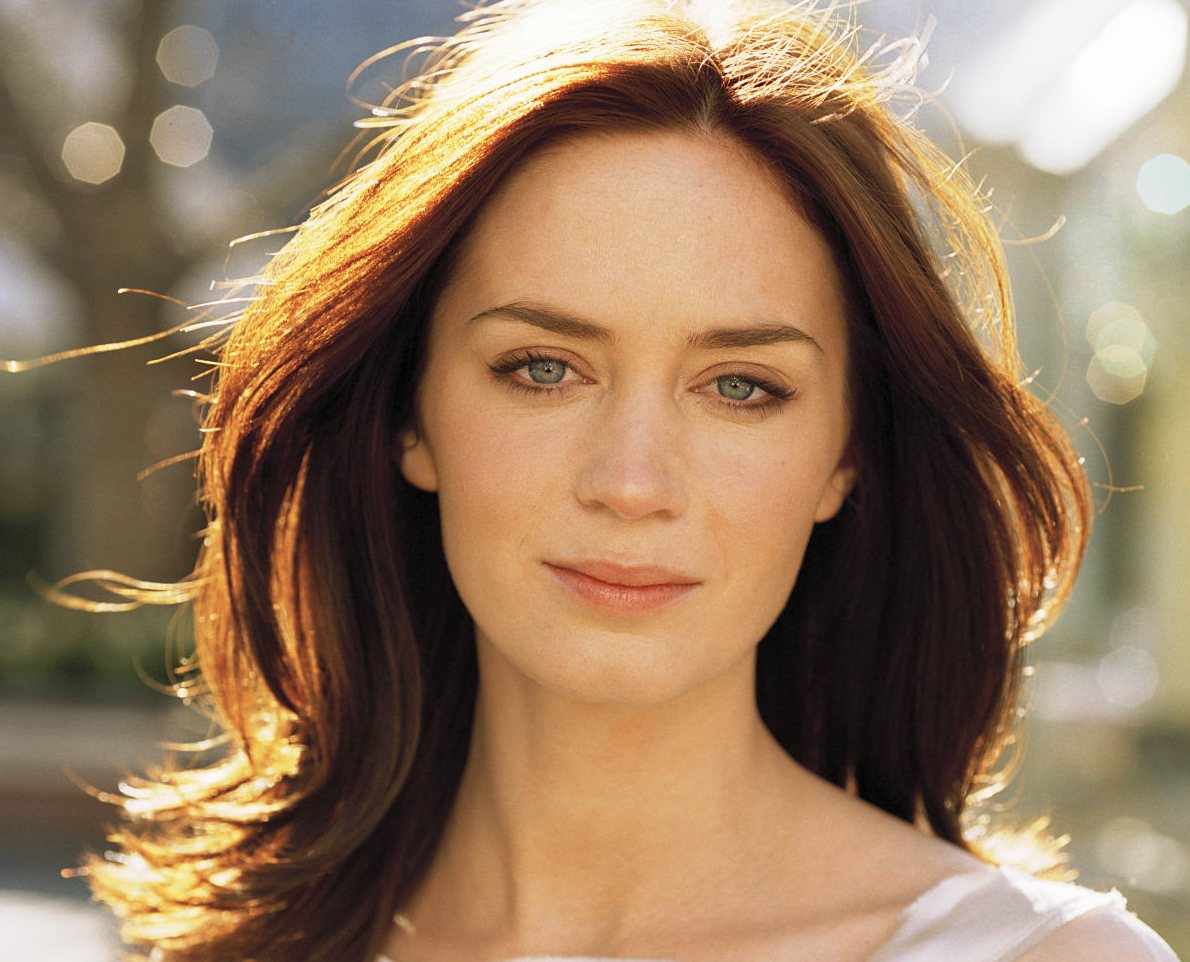 It seems that Emily Blunt is imminently going to be announced as the lead-character in the forthcoming film adaption of Paula Hawkins’ best selling thriller, The Girl on the Train. The proven performer was nominated Best Actress at this year’s Golden Globe ceremony for her role in Into the Woods. Blunt next stars in Denis Villeneuve’s high regarded crime drama, Sicario, for which she received rave-reviews for her performance when it was unveiled at the Cannes Festival earlier this year.

If Blunt receives the role, reports state she will play the film’s protagonist, the unreliable narrator – an alcoholic, despondent divorcee who consumes her time by fantasizing about an apparently perfect couple that live in a house near the tracks of the commuter train she regularly takes. However, after arriving home one evening, unable to remember what has happened in the previous hours, the unreliable narrator is covered in somebody else’s blood.

The Girl on the Train will be orchestrated by The Help’s director Tate Taylor and adapted for the screen by Men, Women and Children’s writer Erin Cressida Wilson. Hawkins’ novel has been widely compared to Gillian Flynn’s best seller, Gone Girl, an adaption for which was directed by David Fincher and starred Rosamund Pike and Ben Affleck. If it is like the latter in terms of quality, it will be a great success. 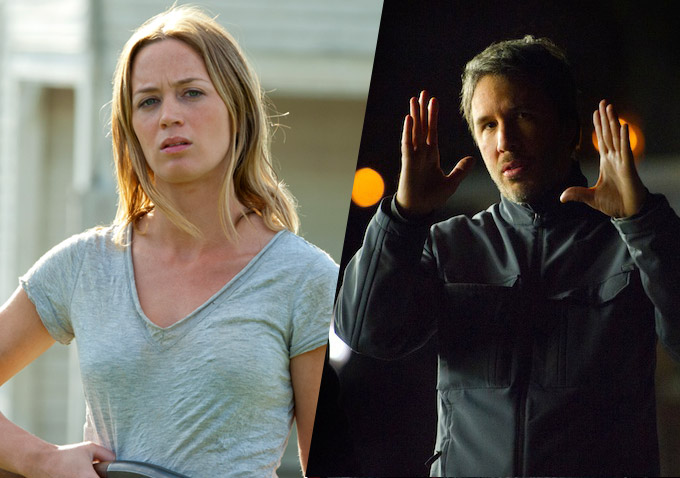 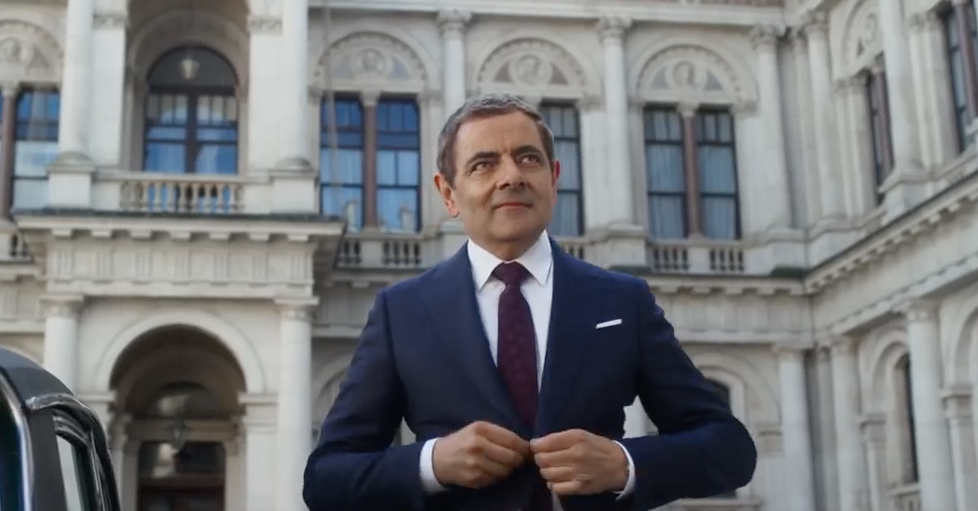 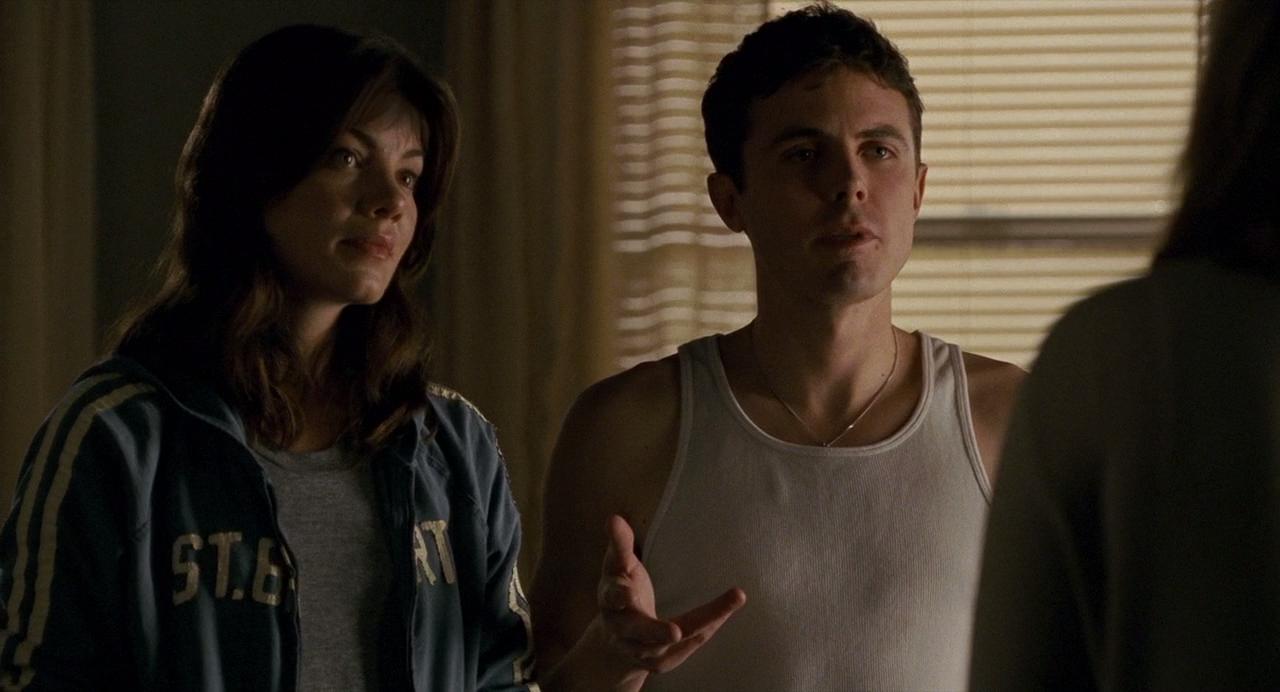 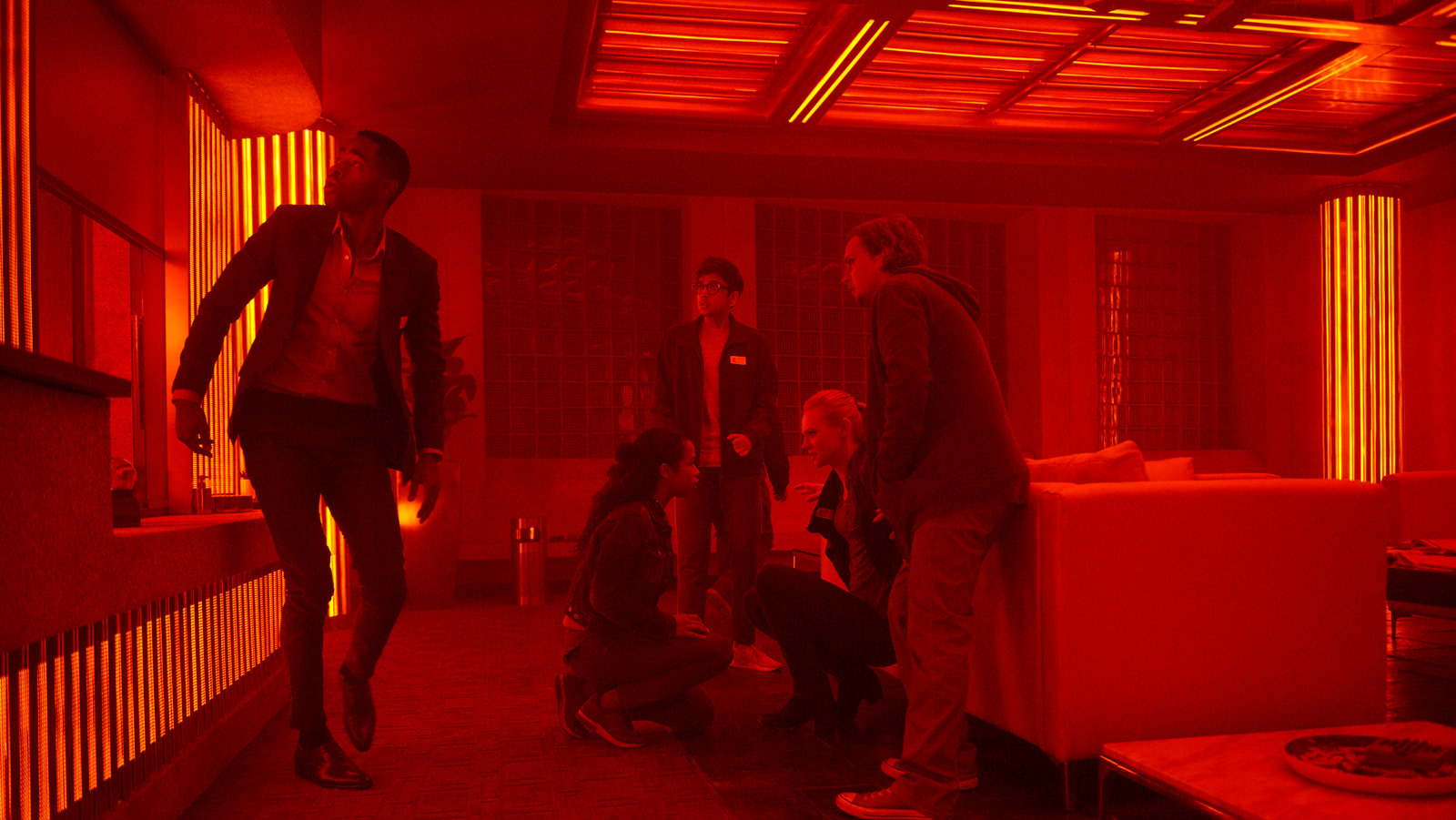