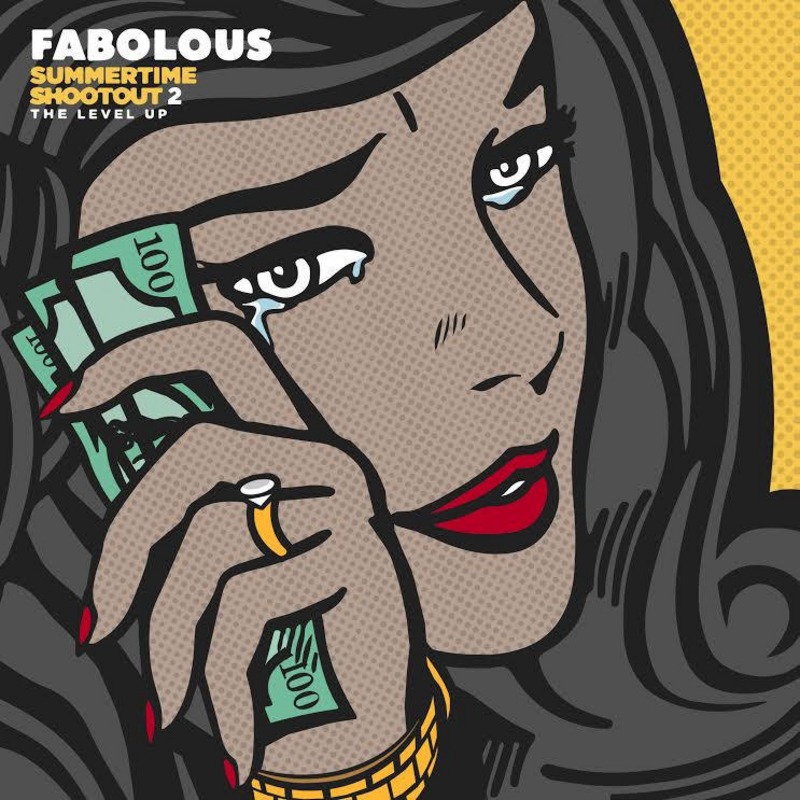 This mixtape is a work of art, and features some very special guests in music like Future, Chris Brown, Rihanna, Wale, Lil Uzi Vert, Tory Lanez, Jazzy, DJ Drama, Goldie, A.Boogie, Dave East, and Don Q. After he released the tape, Fabulous tweeted a suggestion on the best way to listen to the tape, and he also hinted a forthcoming collaboration tape with Jadakiss, entitled “Freddy Vs. Jason”.

“Don’t look 2 deep on SS2, pop it in while u riding wit ya lady tho. YOU wait 4 Freddy vs. Jason”. Summertime Shootout 2: Level Up is now available to listen to and download at www.datpiff.com. 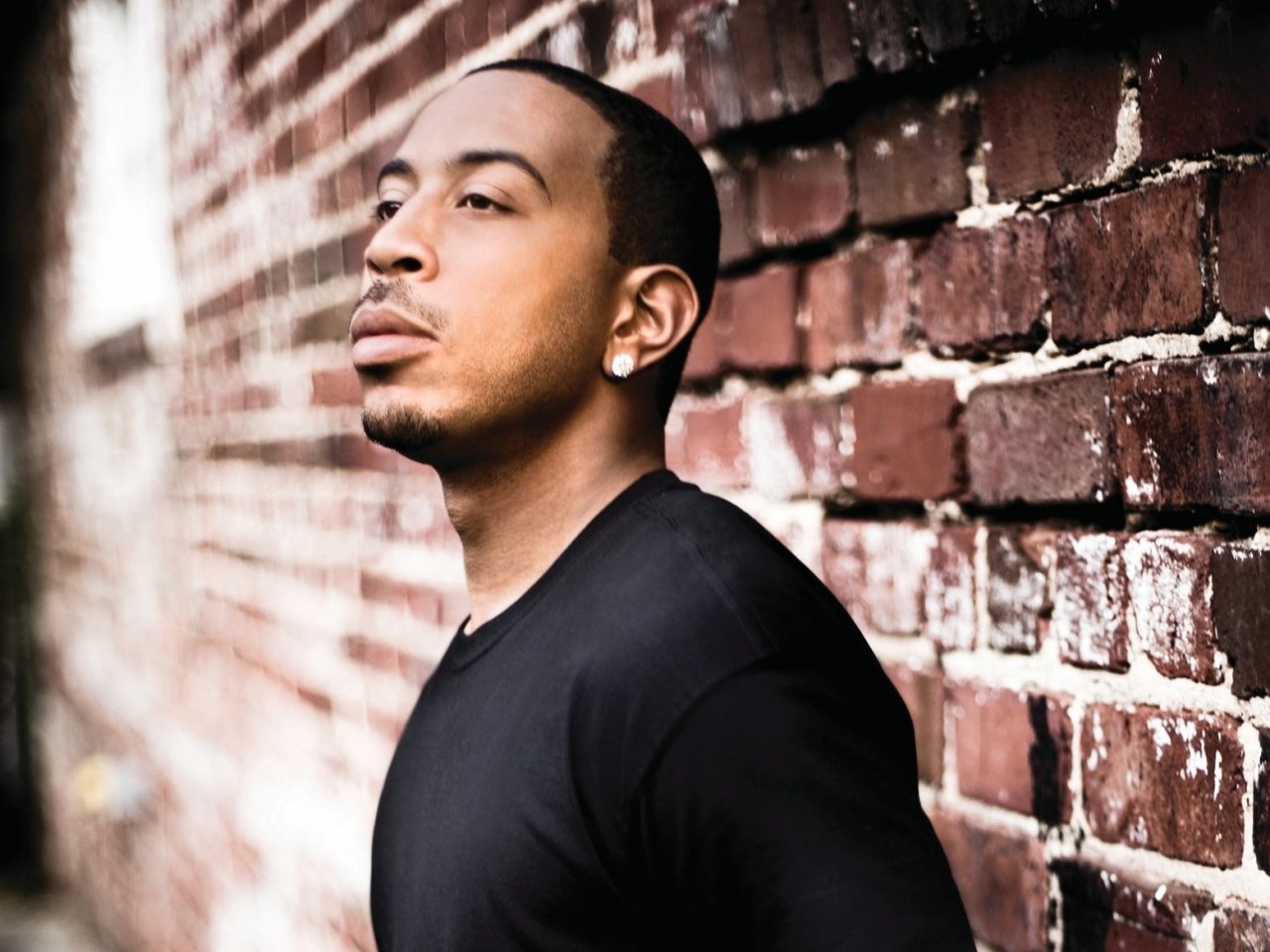 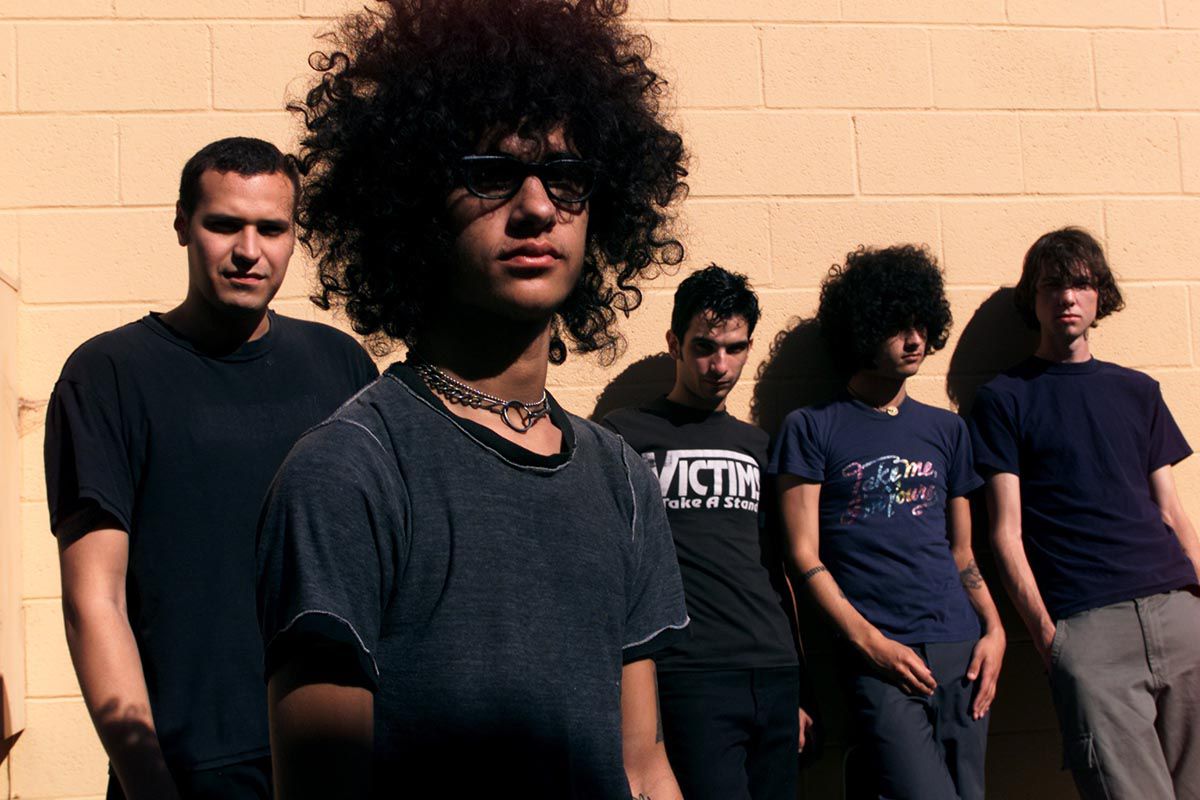 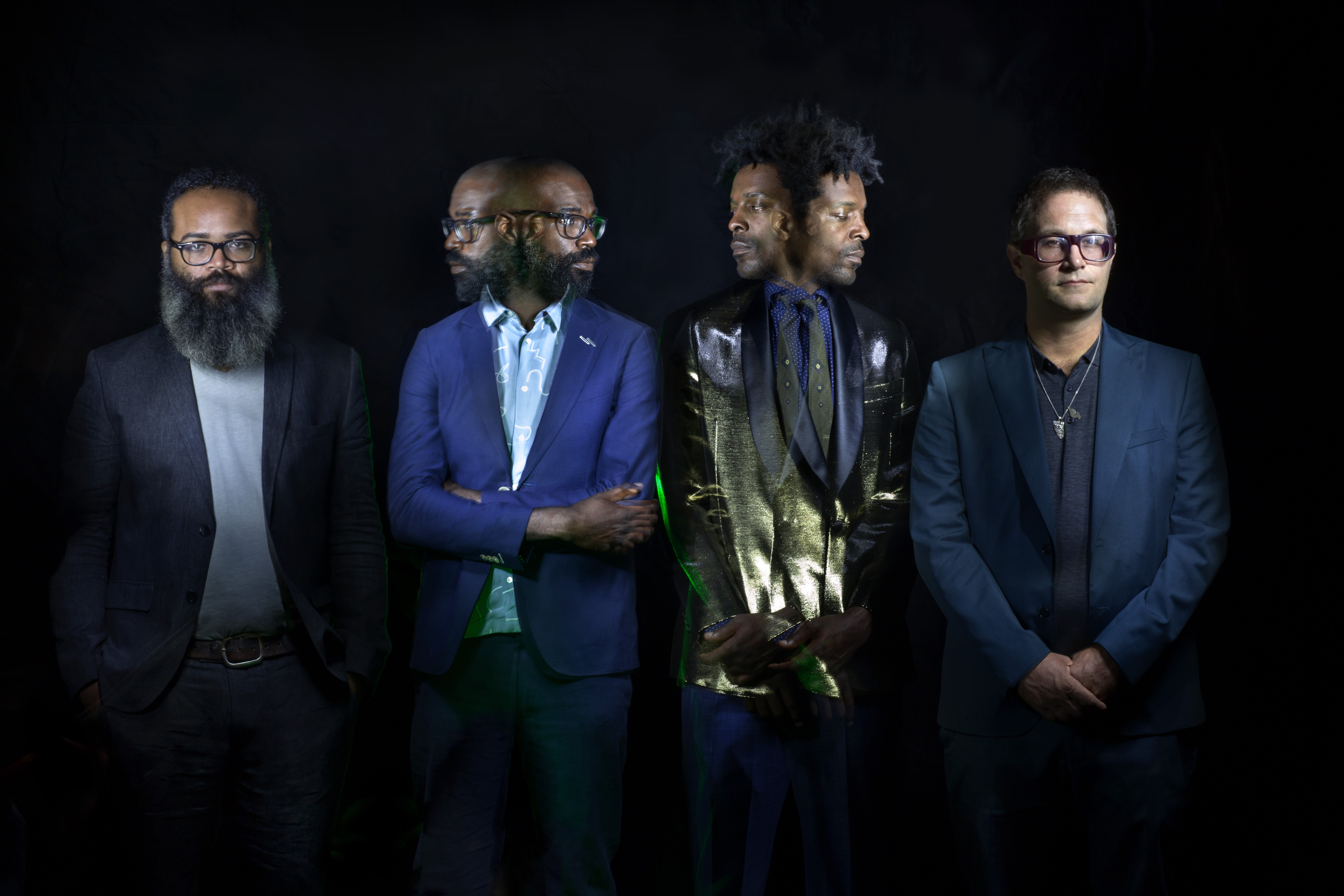 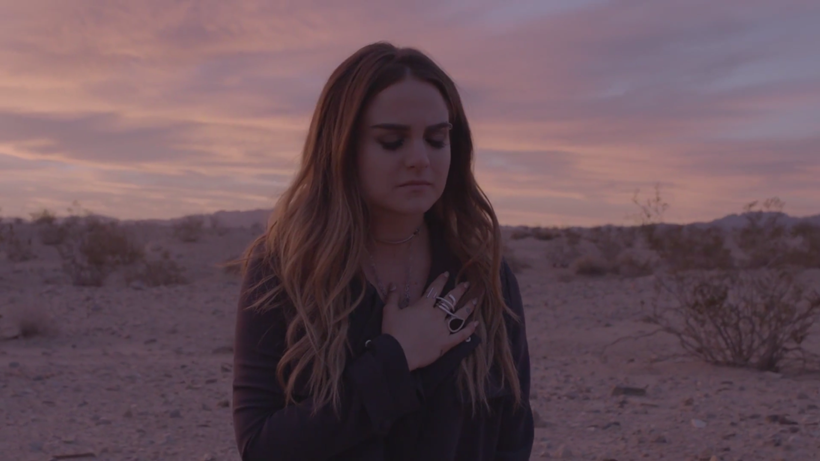 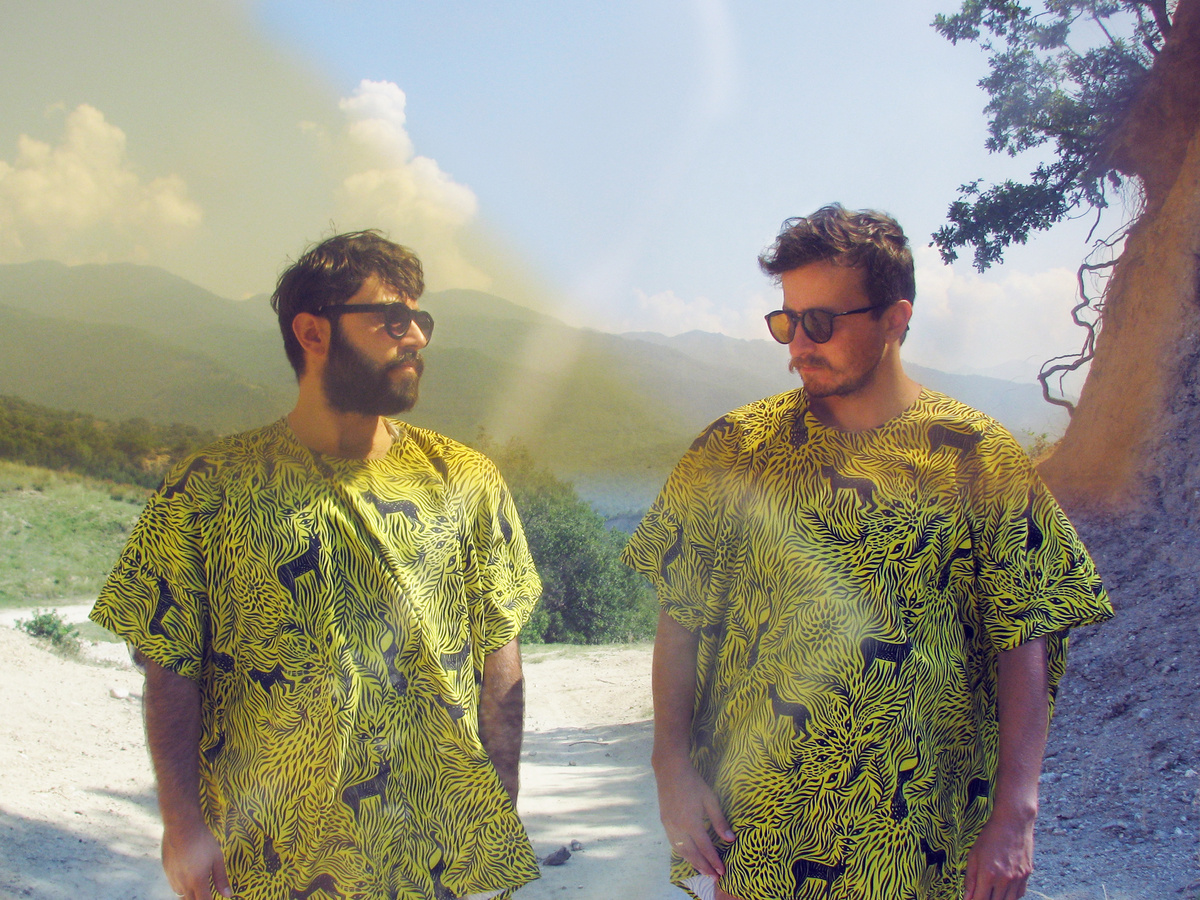 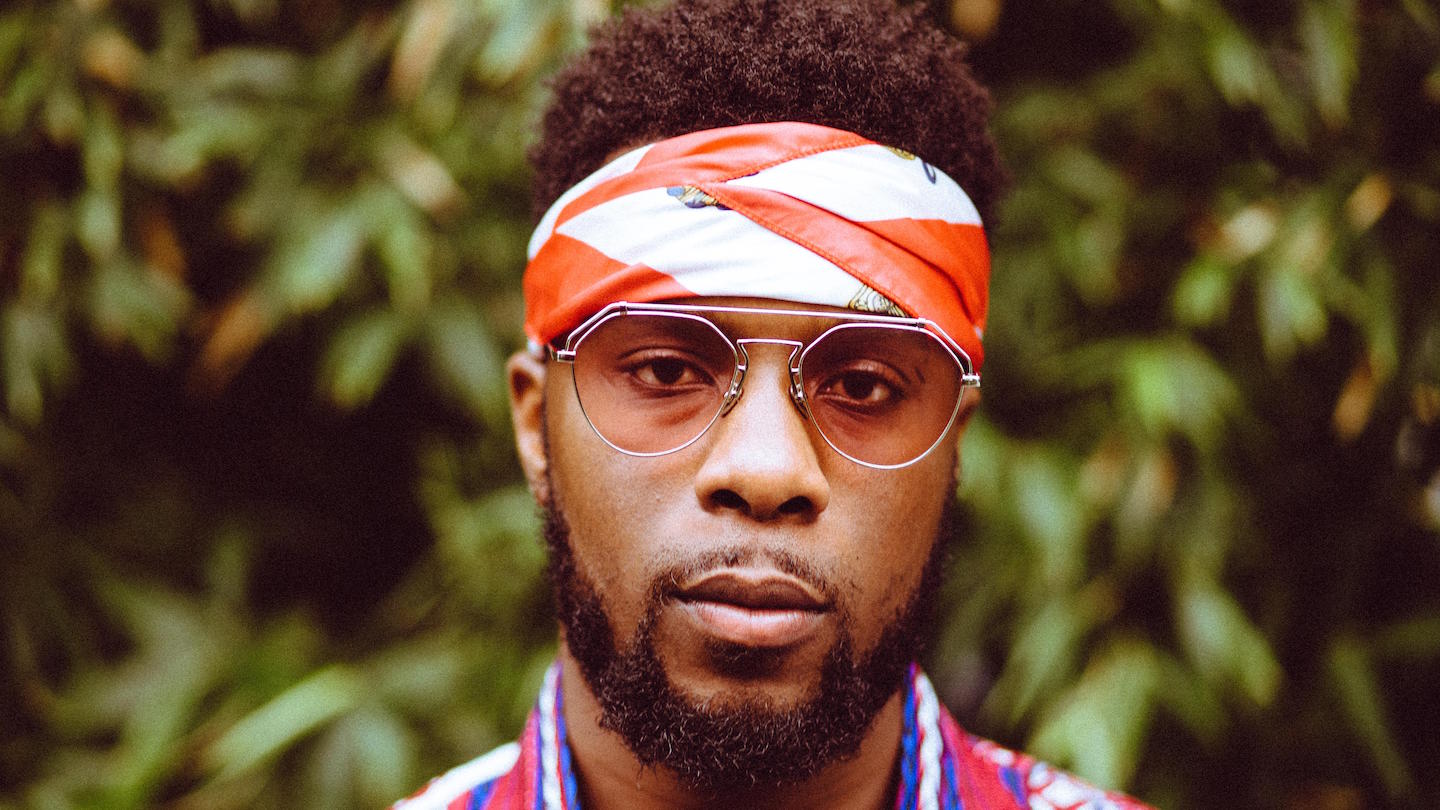