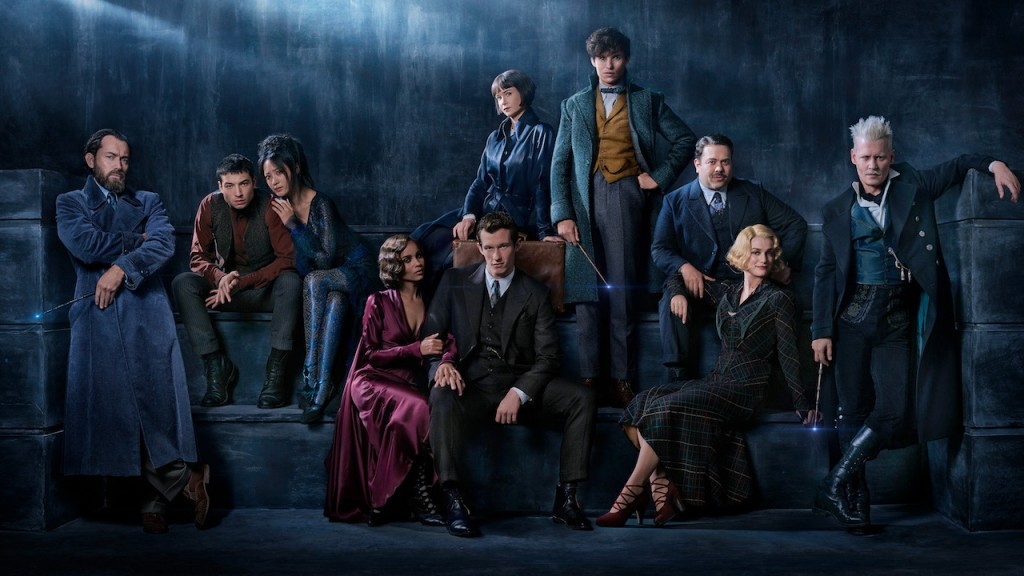 Harry Potter. You probably won’t find anybody that hasn’t heard of this name. And with Harry Potter comes the name of J.K. Rowling, author of the books and the screenplay for the films. In 2016 she took us on another adventure to her magical world with Fantastic Beasts And Where To Find Them. A huge success with old and new fans.

Even before the first one came into theaters she announced that there will be 5 instead of 3. And now Warner Bros. Studios has released the trailer for the second film after giving us a poster yesterday. It teases every fan with the well-known symbol of the Deathly Hallows. 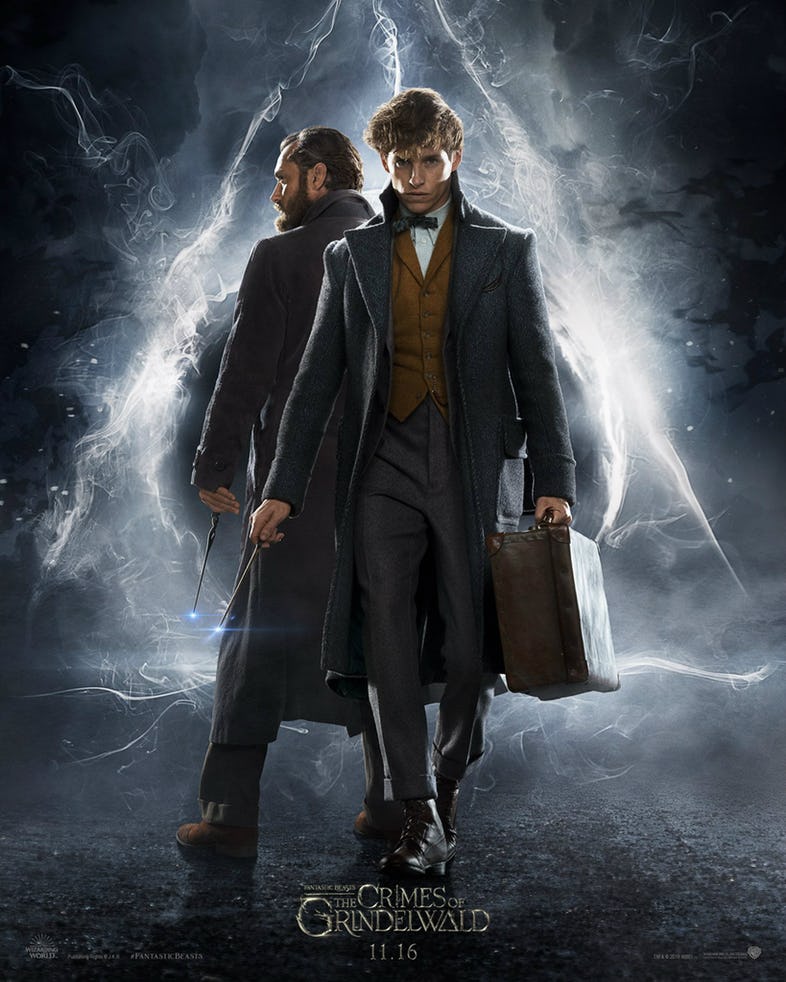 While the first film showed us a glimpse of the magical world in the US, we now come back to Europe. Paris is the next station for our beloved magizoologist Newt Scamander played by Eddie Redmayne. But as this film sets off where the first one ended we have the danger of Grindelwald played by Johnny Depp at our hands. He makes the life of Newt again harder when he escapes his prison sentence.

The trailer features a lot of other familiar faces like Ezra Miller, Katherine Waterston, and Dan Fogler. It also gives us a first look at Jude Law as a young Albus Dumbledore. Best of all, we see a place all too familiar for the fans, Hogwarts. Clearly, this trailer leaves fans wanting to watch this film. But we have to the official release date on November 16 to see it.