Having such a success with an original movie can always leave fans and its creators wanting more. But after the complete success of Taken and then not so successful Taken 2, you would have thought 20th Century Fox would have learnt their lesson and left the Taken franchise to be, but no. Taken 3 or as it is so ‘cleverly’ spelt Tak3n, was announced for filming nearly a couple of years ago now, and now a handful of official filming pictures have been released.

Taken 3 – sorry Tak3n – has ex-government operative Bryan Mills falsely accused of murder. Mills is then constantly pursued by fellow police officers and has to use his ‘particular set of skills’ to track down the real killer and bring him to justice. Although it’s obvious Fox are really trying to squeeze as much as possible out of this franchise, in a recent interview Liam Neeson stated, “it’s a rollicking good story but I think this is the end”. Tak3n is set to be released in American cinemas on the 8th of January, 2015. 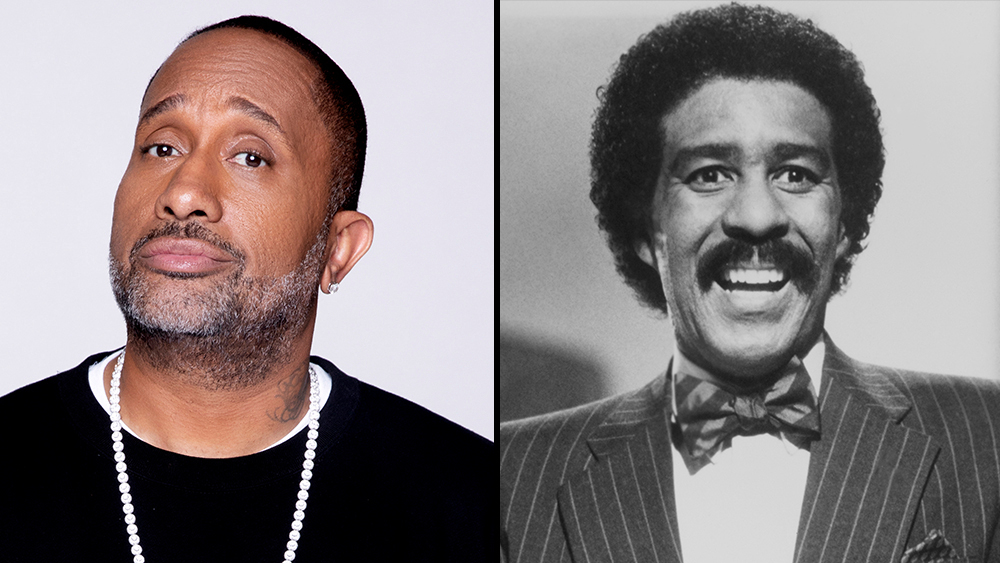 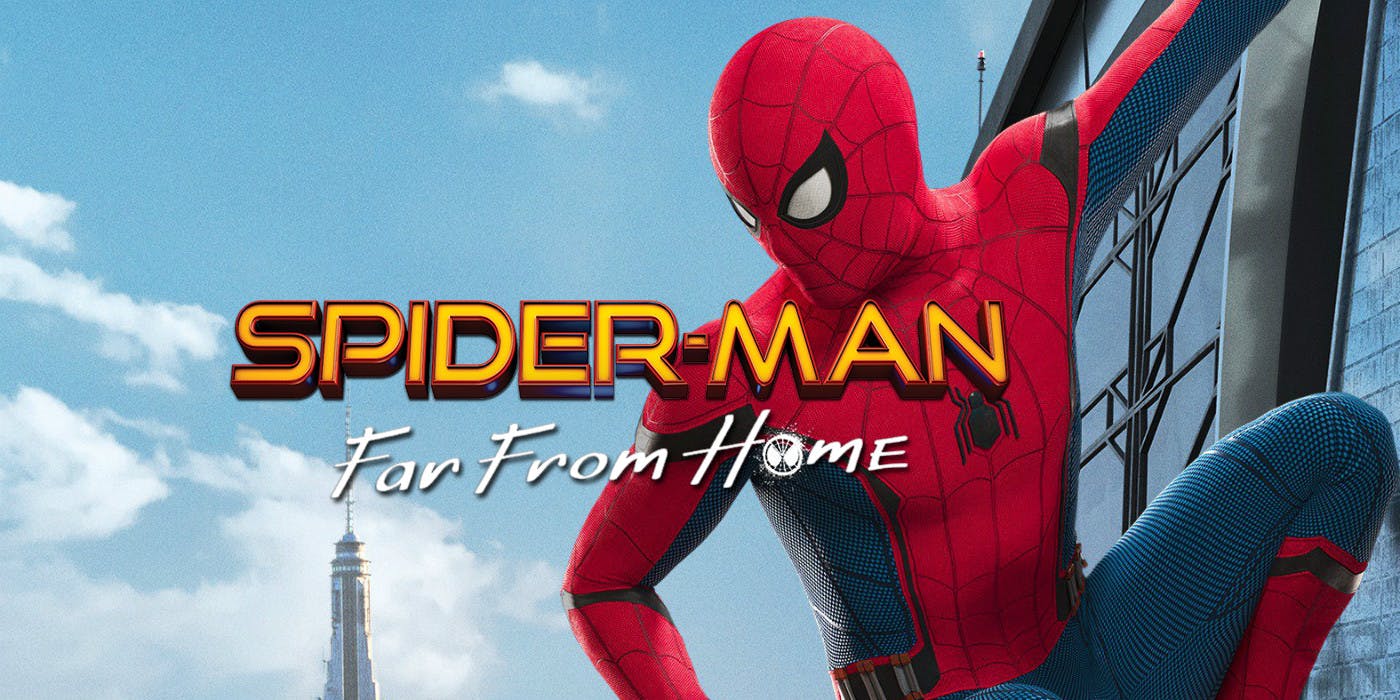 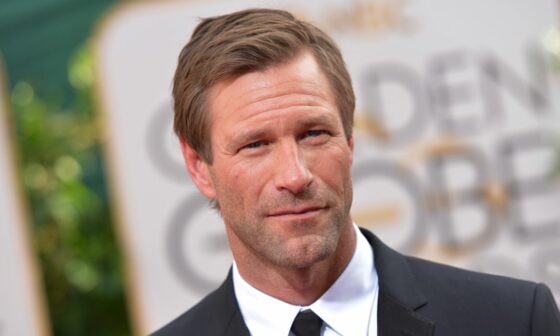 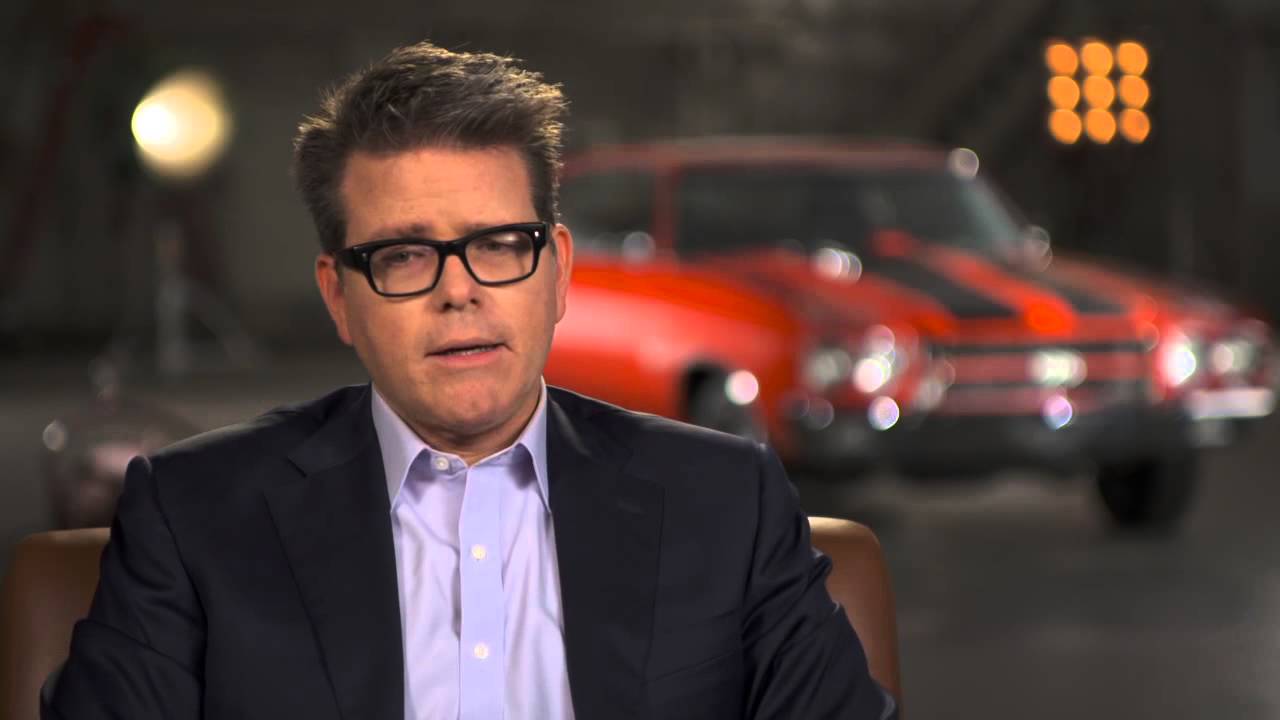