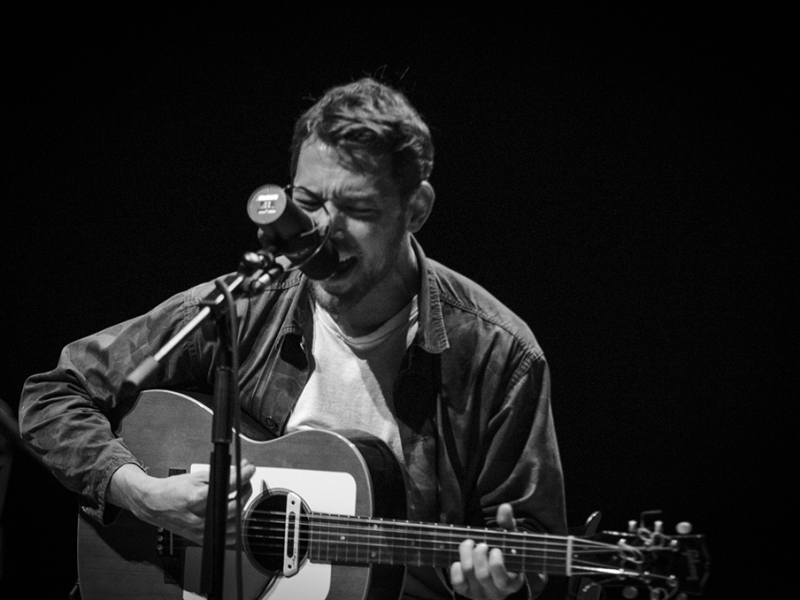 Robin Pecknold, songwriter for the band, revealed the plans of doing an international tour while answering to questions on Instagram. He posted that the band was planning on going to “Australia in May, EU in July, US Aug, US October, EU November”.

This is really good news as Pecknold had been teasing new content and a new album for quite a while, and fans were getting uneasy about the wait. 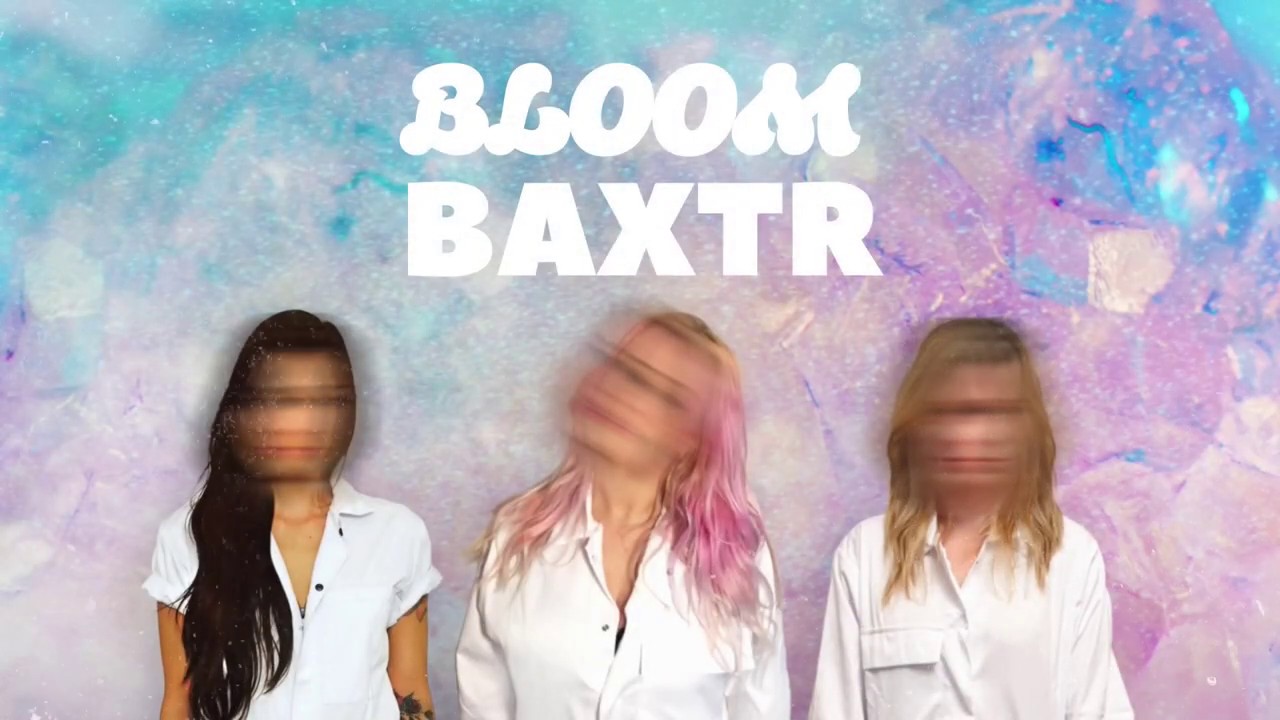 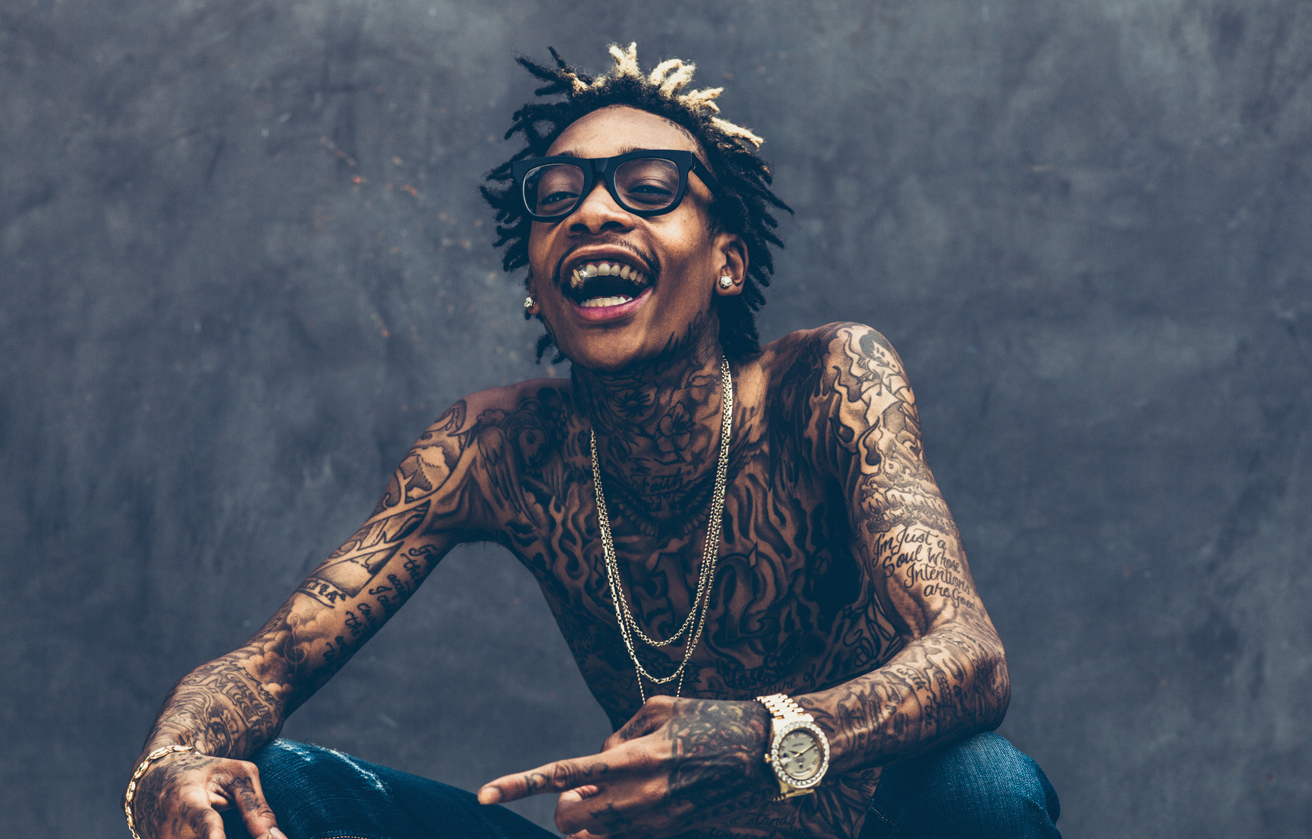 Read More
Wiz Khalifa has announced that he will be releasing new music in January 2016. Khalifa uploaded a… 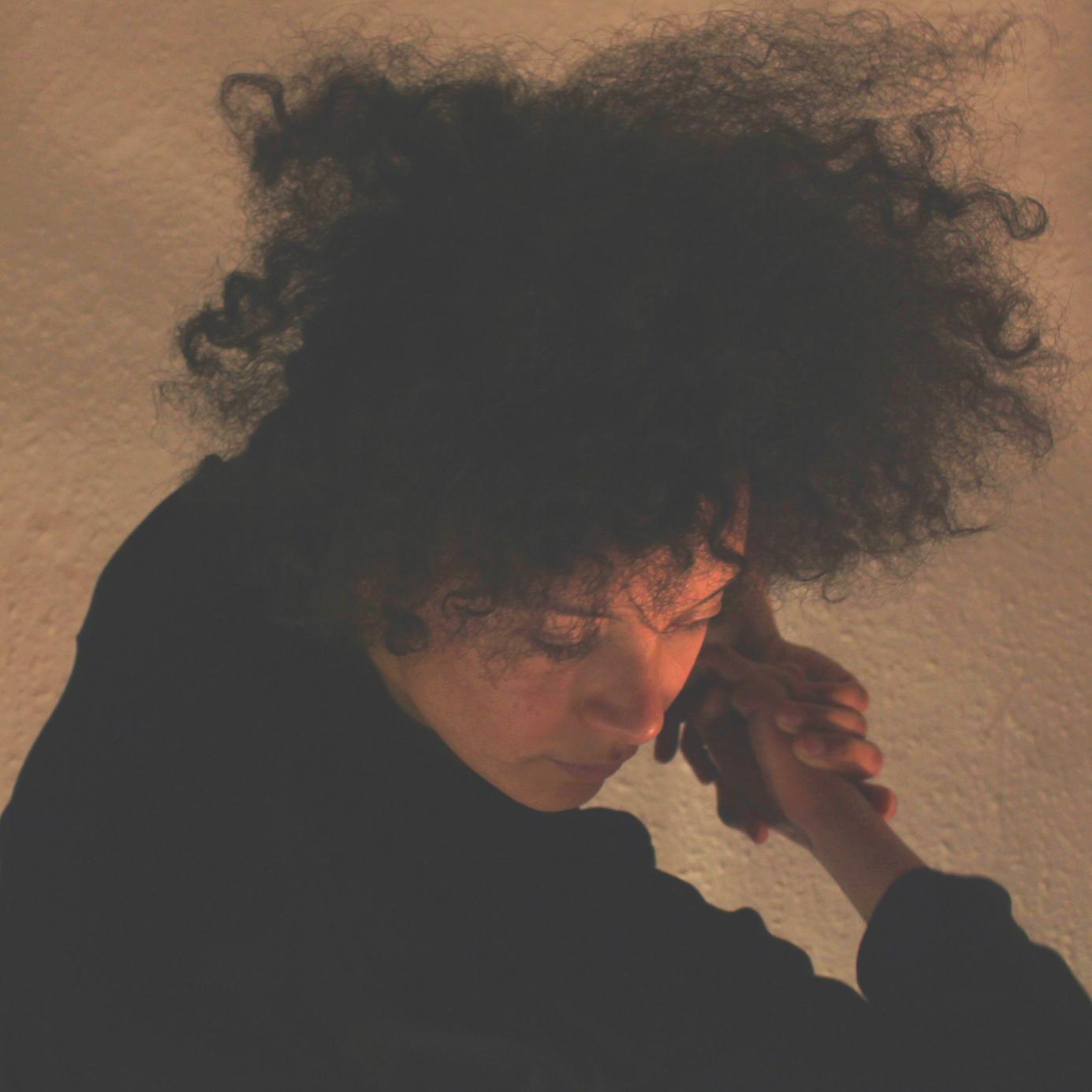 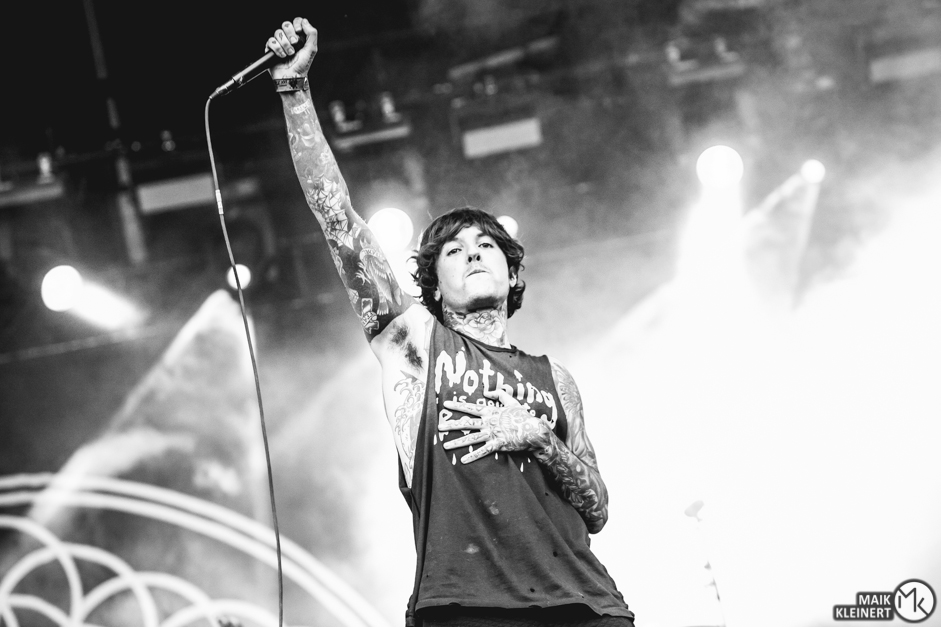 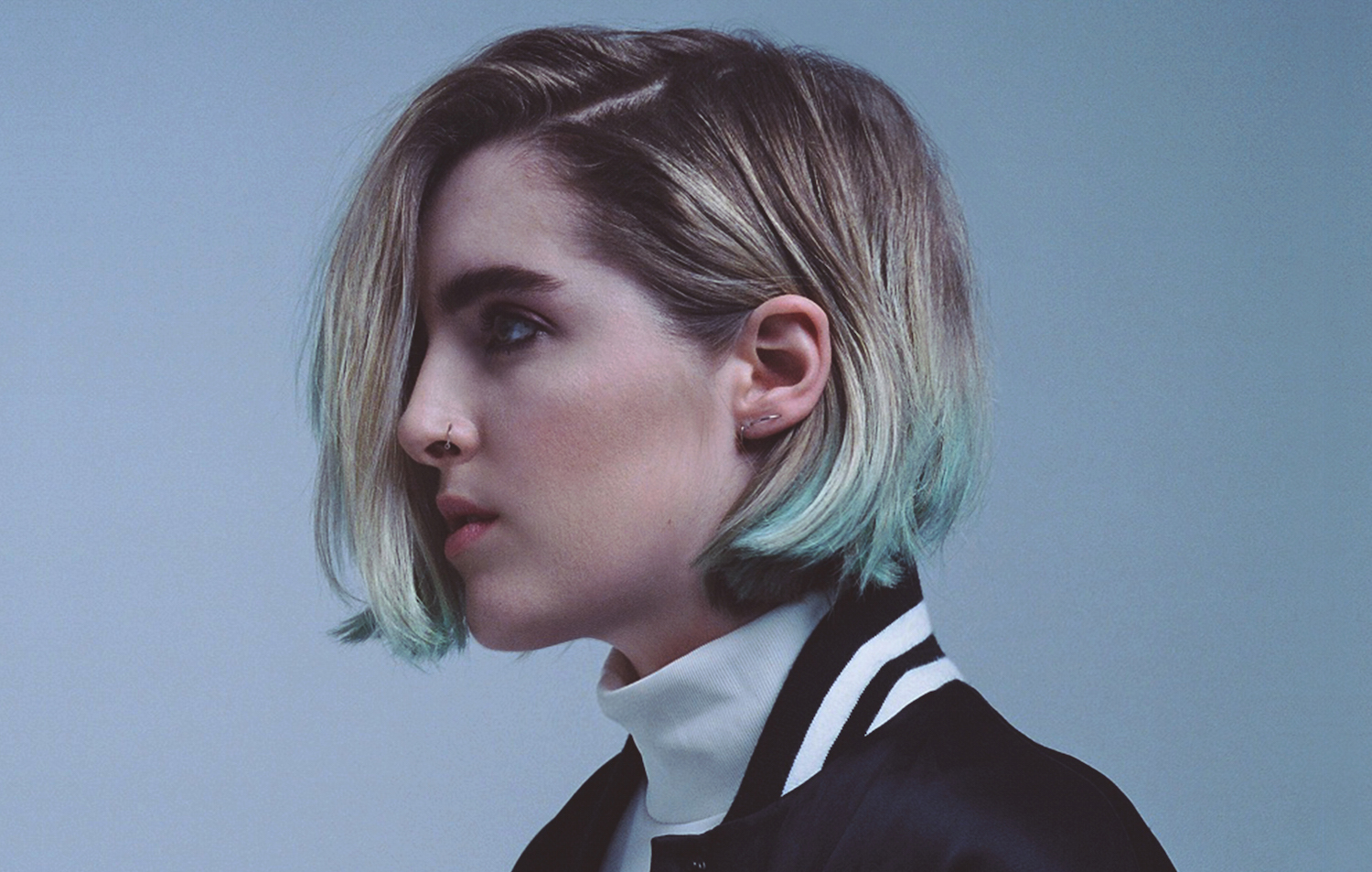 Read More
Another day, another ‘Hottest Record in the World’ from Annie Mac on BBC Radio 1: this time…