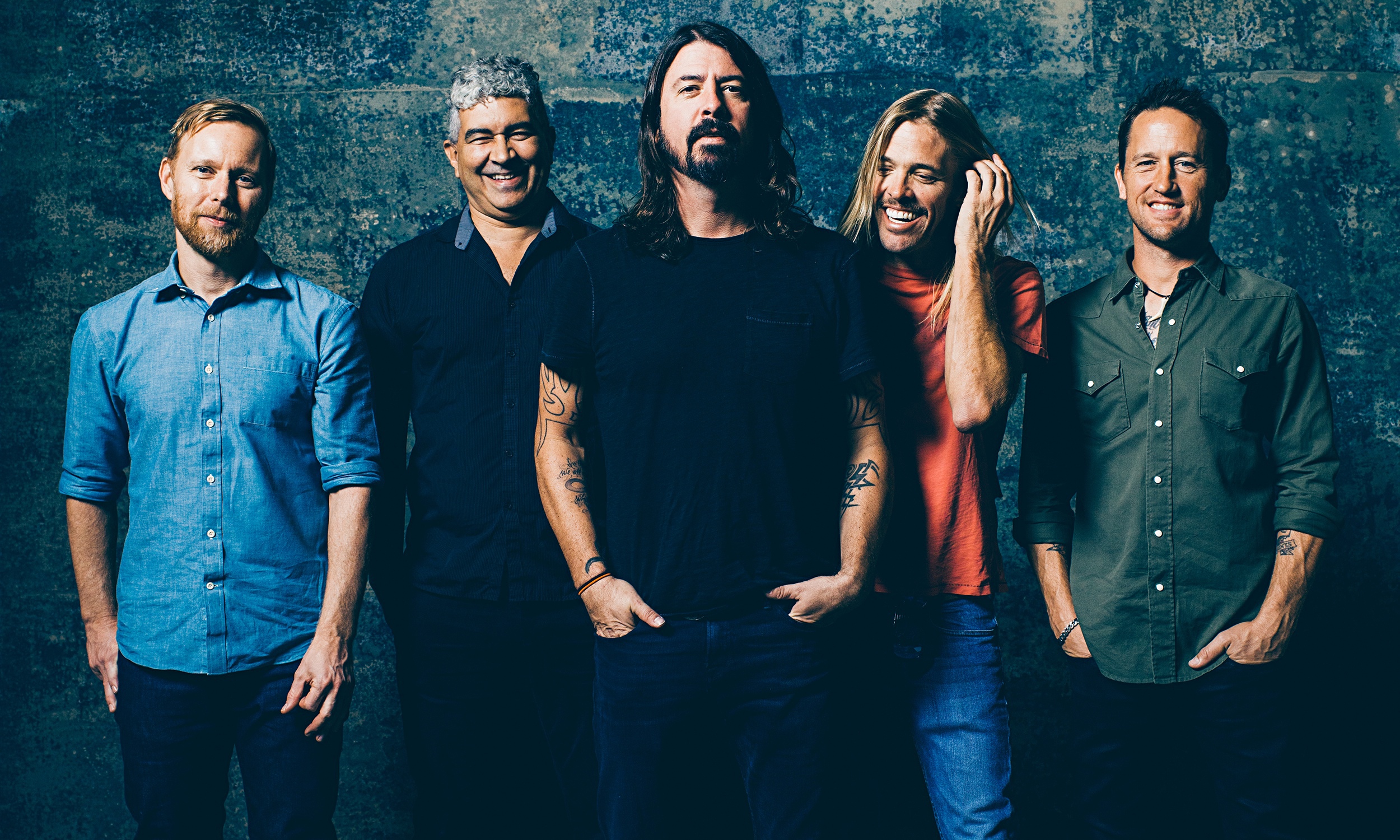 The Foo Fighters have revealed they will play a concert in Cesena, Italy next month following a viral video showing 1,000 fans from the city simultaneously playing “Learn To Fly”. You can find the original video here. Dave Grohl responded to the clip, speaking in Italian, stating the Foo Fighters would play a gig in the city.

“I’ll never forget that day that my phone was flooded with texts from friends, all saying ‘Have you seen this???’, ‘Amazing’, ‘So insane!’ with an anonymous YouTube link attached…Assuming it was just another ‘CAT GETTING STUCK IN A PAPER BAG’ video, I didn’t bite at first, but after the 10,000th message, I clicked the link and was absolutely blown away.”